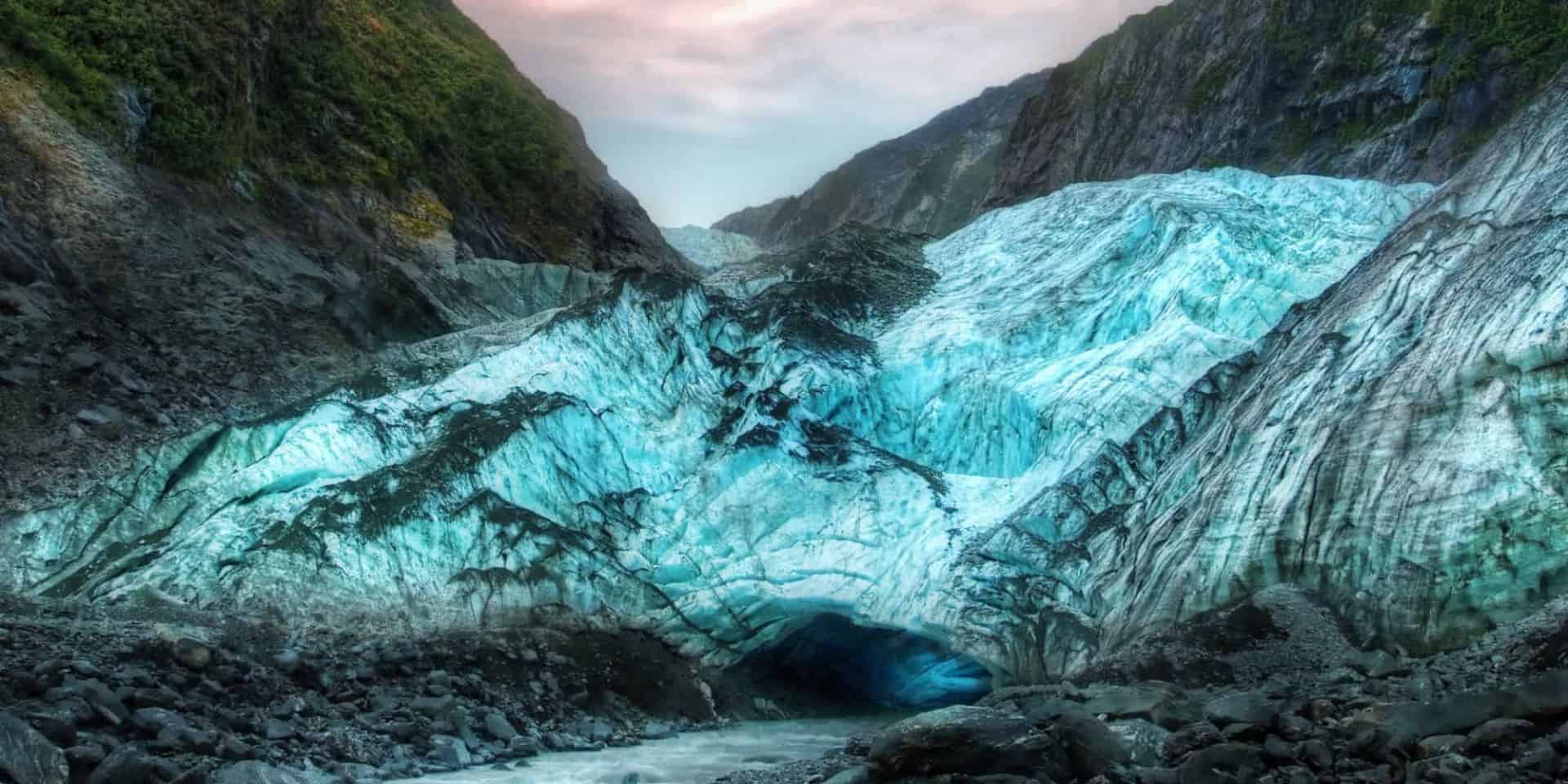 The best way to experience the traditions of New Zealand’s Maori culture is to visit their place of gathering called marae. Organized marae visits render a close look at the well-preserved values and way of life of the Maori people.

The visit begins with a customary hongi, the nose-to-nose Maori greeting. As the visit progresses, guests will learn more about traditional dances, songs, ceremonies, language, and other aspects of tribal life. They are also bound to witness a performance of the haka, a tribal war dance that has become a staple game-opener ritual of the country’s beloved rugby team, the All-Blacks.

Typically, marae visits extend to an overnight stay so that guests will be fully immersed in the Maori lifestyle. Before the visit, guests are briefed about the proper behavior expected of them throughout the stay. It is important to pay attention to the orientation so as not to offend the Maori people.

One of the most recommended areas for marae visits is in Tauranga, which is located in the Bay of Plenty, where Mt. Maunganui stands as the central hub for Maori culture.

Extreme adventure hobbyists keep New Zealand in mind when they plan for the ultimate holiday. You can say that the Kiwis have perfected outdoor adventure through leaps and bounds, especially when they made bungee jumping available to all.

The first commercial bungee jumping site started operating in 1988. Located at Kawarau River Bridge in Queenstown, the site is run by the pioneer bungee legend AJ Hackett. The tallest jump, however, is performed 134 meters above Nevis River, 32 kilometers from Queenstown. Jumpers experience a massive ground rush for 8.5 seconds, falling from a high-wire cable car.

If you can’t make it out to Queenstown, then get your shot of adrenaline from the Auckland Harbor Bridge. This option proves to be more popular among tourists, as it includes a bridge walk to get to the bungee pod. Imagine contemplating on the beauty of the City of Sails during the momentous walk, then take a leap of faith into the waters of Waitamata Harbor. It’s definitely something worth bragging to friends and colleagues back home!

Have a kiwi encounter

Kiwi birds are endemic to New Zealand. The harsh realities of the modern age, however, have led to the deterioration of the kiwi population in the past several years.

This is where the precious work of wildlife conservation comes in. In Rotorua at Rainbow Springs, visitors can take a peek at the efforts of the National Kiwi Trust in kiwi conservation. The facilities include a hatchery, nursery, and a nocturnal area that mimics the nighttime environment of the nocturnal bird.

Otorohanga Kiwi House and Native Bird Park boasts of the largest collection of native birds in New Zealand. Their aviary’s most treasured inhabitants are the kiwi birds. Otorohanga is located in North Island’s Waikato region.

The country is one of the world’s well-known sailing destinations. New Zealand’s coastline is easily navigable for skippers, who can find quiet refuge from numerous bays.

Auckland is not called the “City of Sails” for nothing. In fact, it is a top sailing destination in the country. Dropping by the City of Sails is more memorable when you catch yachts and sailboats dropping anchor at Auckland’s Waitemata Harbor, New Zealand’s busiest recreational harbor. Auckland’s waters become busier in February, when the northerly winds blow into the city with speeds that oftentimes reach up to 25 knots.

Other than Auckland, you can also set your sails to other maritime locations in the country such as Hauraki Gulf, Bay of Islands, and Marlborough Sound.

There’s nothing more exciting than feeling the breeze on your face while you enjoy the natural wonders of New Zealand onboard a yacht.

If you’re not keen on becoming the captain of your own ship, you can chill out with a romantic dinner cruise and just relax while someone else mans the boat for you.

With its spectacular scenery tucked within an Alpine environment, the West Coast is like in a world of its own. A trip to this dramatic region will no doubt include Franz Josef and Fox, the two most popular glaciers in the region.

Hikers are endeared to these two glaciers due to their accessibility. They can easily reach the foot of the icy lakes, as the lakes are only 300 meters above sea level. As they go through the trail, hikers will marvel over ancient river valleys until they reach the icy masses at the foot of the glaciers.

These breathtaking journeys are led by professional guides who are familiar with the icy territories. For a bird’s eye view, visitors can take helicopter rides to the unchartered areas where the glaciers begin. 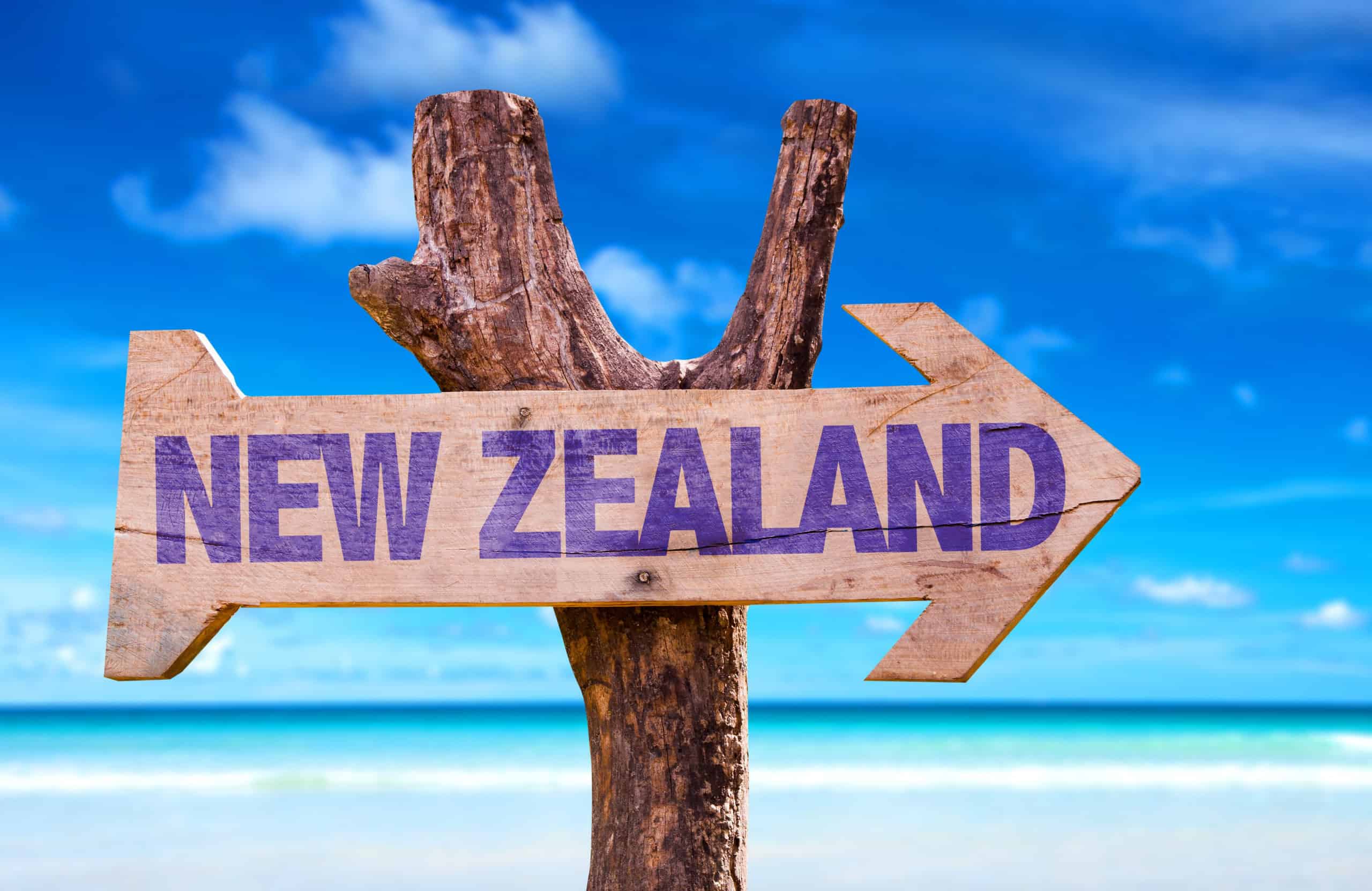 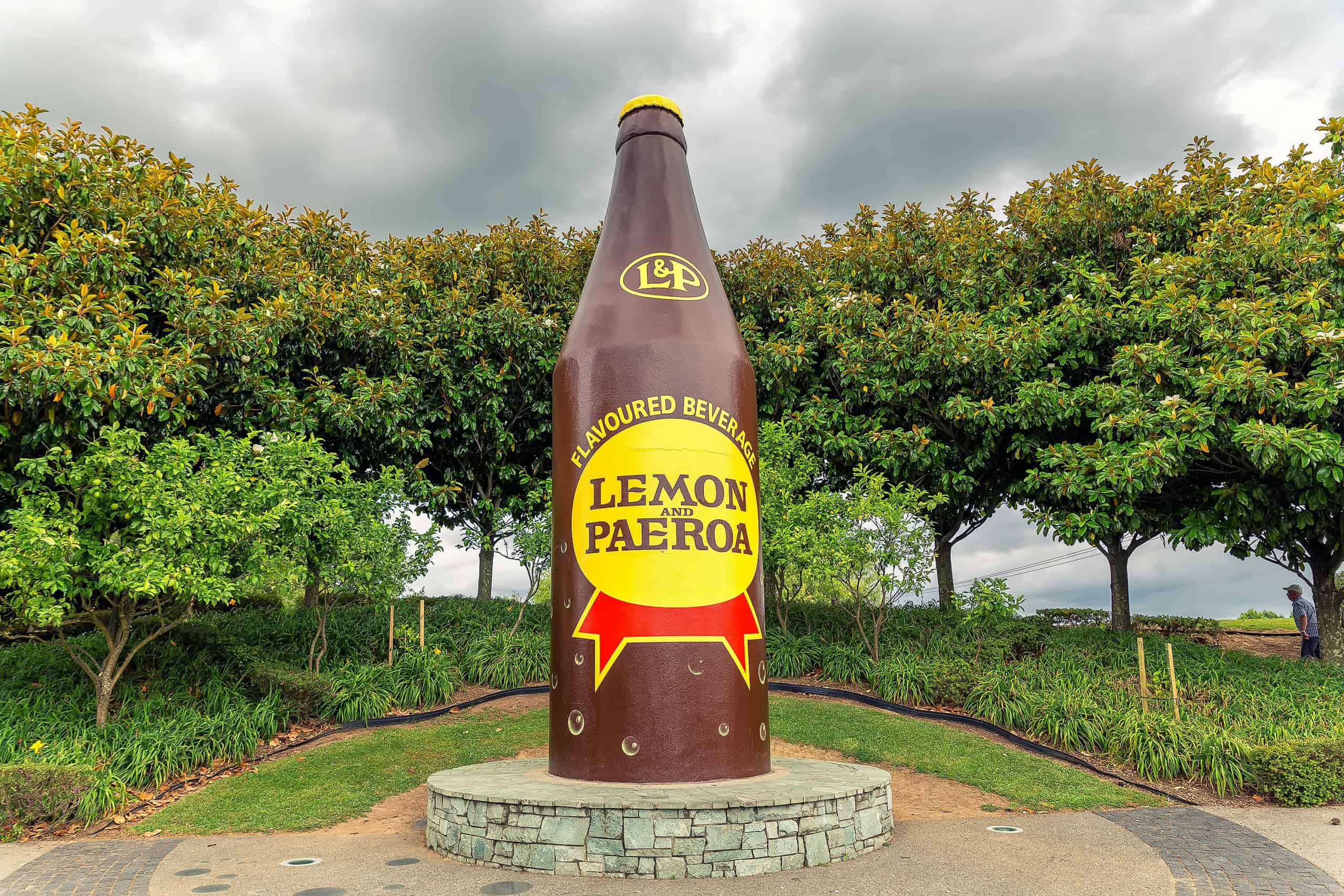 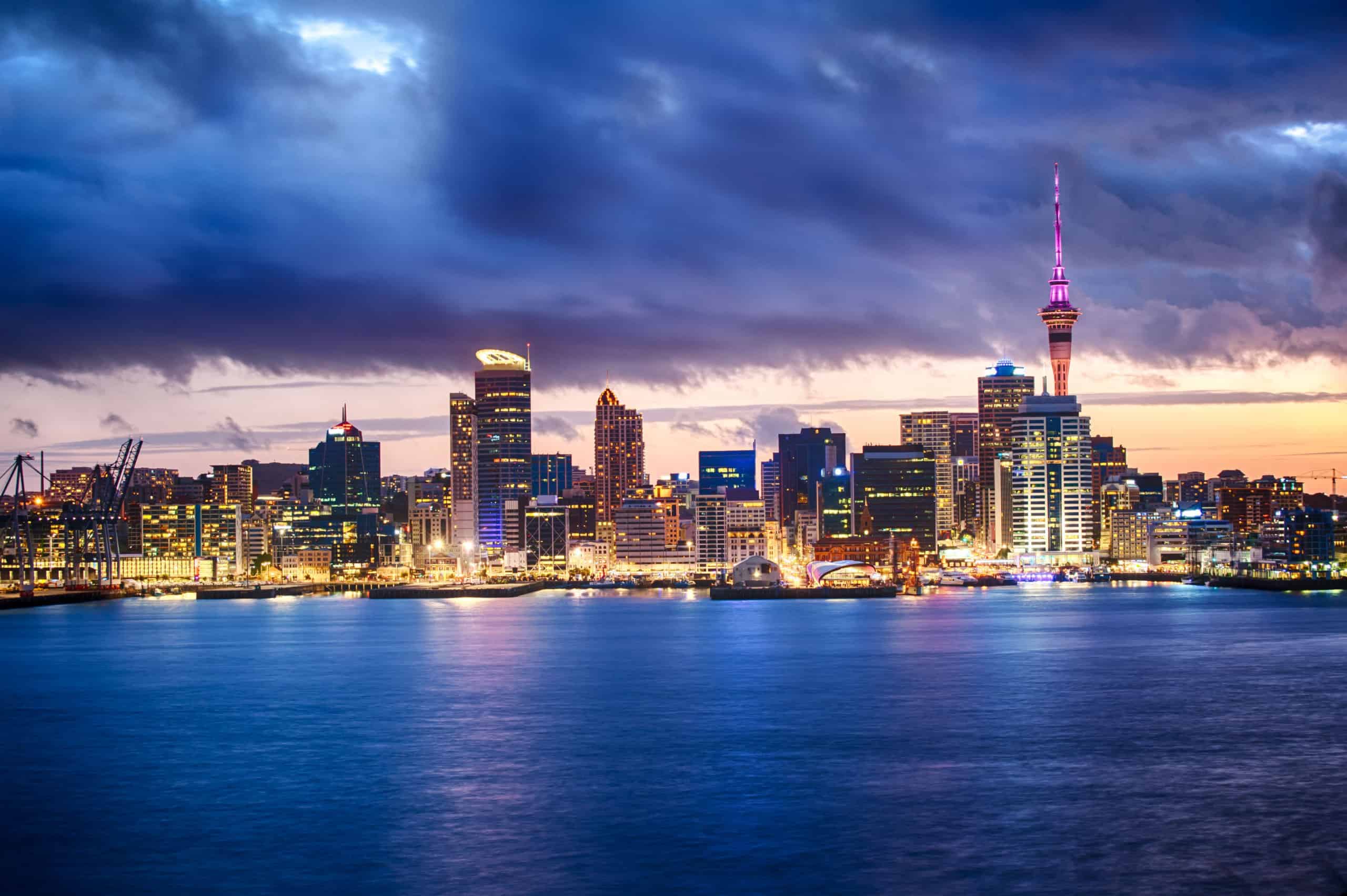 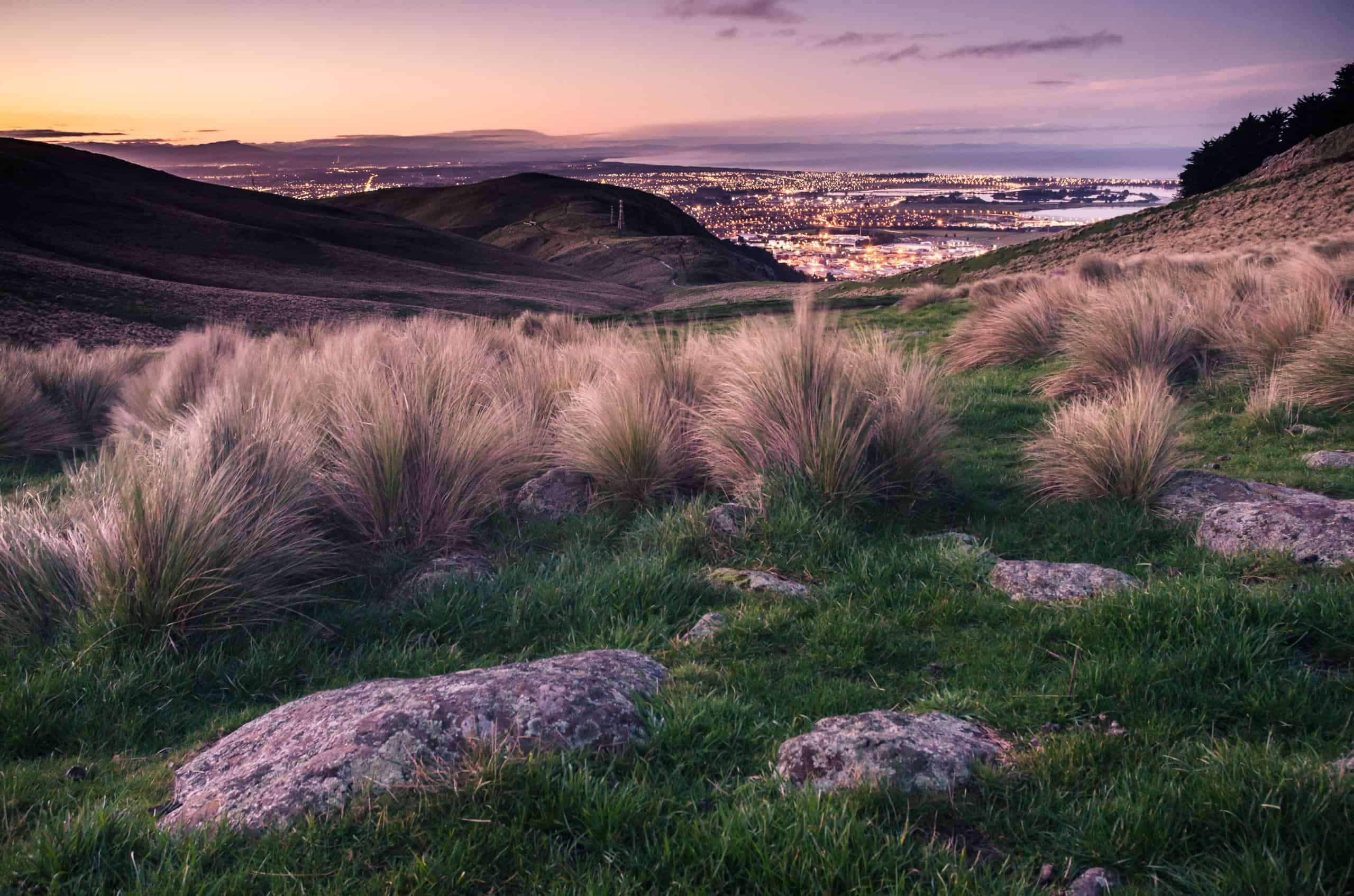