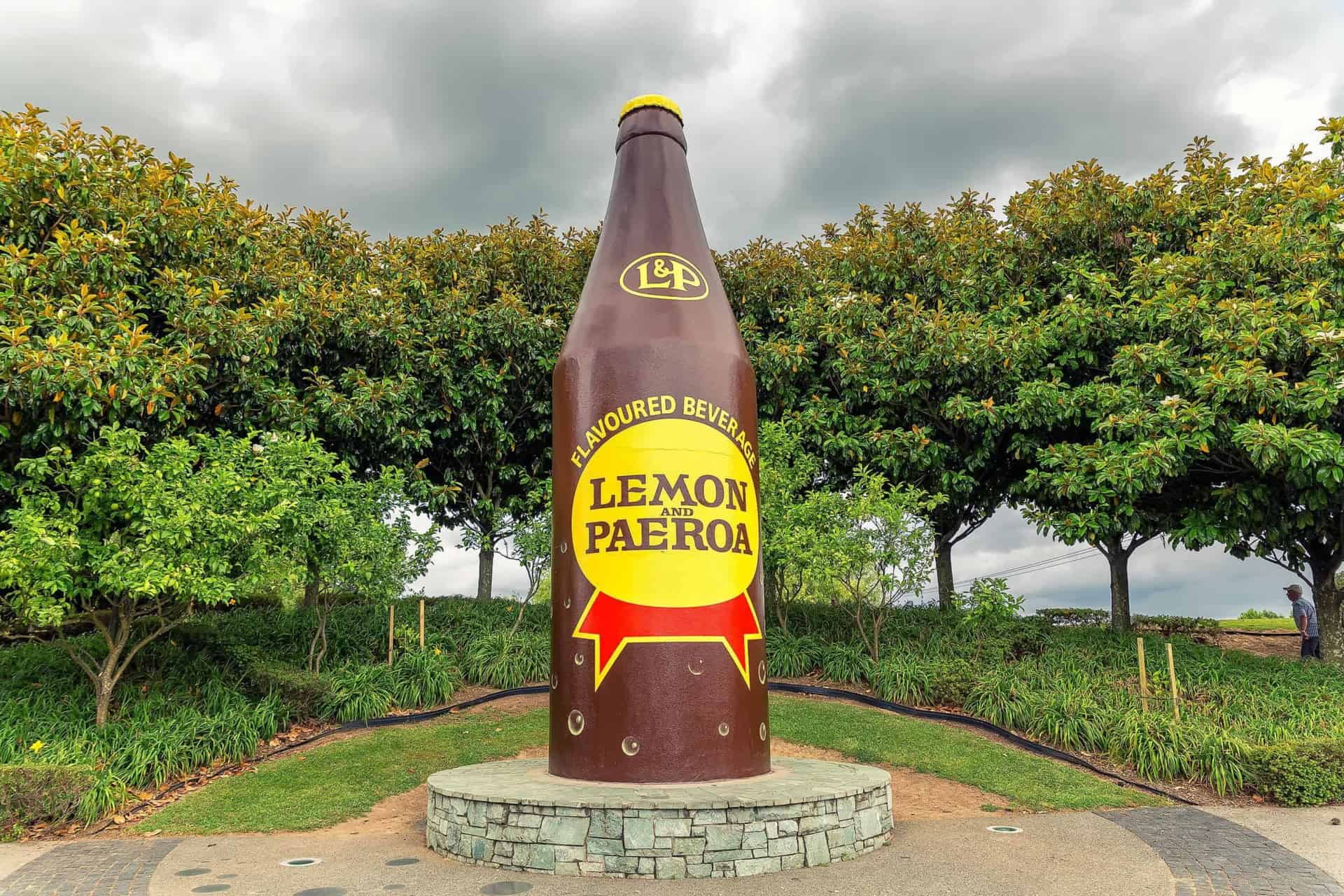 New Zealand enjoys the freshest bounty from the sea due to its Pacific Rim location. The manner of preparation and cooking is marked by a fusion of European, Asian, and Polynesian elements.

World-class restaurants are inspired by ingredients that are distinctly New Zealand in origin. Lamb, crayfish, Bluff Oysters, kiwifruit, venison, and abalone are just some of the exceptional Kiwi culinary staples. Award-winning local wines are the perfect accompaniment to a sumptuous Kiwi meal.

The traditional Maori hangi, a culinary process that uses an underground pit fired up by hot stones, is a demonstration of the people’s skillful technique in bringing out flavors of different foods.

A thriving café culture exists in major cities and in sublime rural towns. You may find yourself faced with a variety of excellent coffee concoctions to satisfy your caffeine fix.

When you’re out in the forest and suddenly realize there’s nothing left edible in your backpack, pry open a fallen log to find your next meal. Huhu grubs, or beetle larvae, are a delicacy in the traditional diet of the Maori people. Because of their high fat content, huhu grubs are a good source of energy. White in color, these beetle larvae are only found in New Zealand and can grow up to 60 millimeters long.

Huhu grubs taste like peanut butter when eaten raw. You can hold them by the head and bite into the body. Roasting them is also quite acceptable and provides another depth to their flavor. The roasted skin has the familiar taste of fried chicken, while the insides would remind you of a nutty flavor like almonds.

Kiwis are fond of sweets, and there are plenty of them around New Zealand. Every Kiwi child grew up on two quintessential sweet treats: chocolate fish and pineapple lump.

As the name implies, chocolate fish is shaped like the bounty from the sea, only it’s made from marshmallow coated in chocolate. Pineapple lumps, on the other hand, are another confectionery of chocolate with a pineapple-flavored candy in the center.

These sweets are just some of the yummy iconic treats sold from confectionery shops in neighborhoods. But modern commercialism has seen well-known chocolate brands with their own versions of Kiwi sweets, which are conveniently packed in individual packets.

Also known as sweet potatoes in other countries, New Zealand’s kumara is a humble staple in the Maori traditional diet. The Kiwi variety actually comes in three types. Red kumara is firm with a creamy white meat inside. Slightly sweeter is the soft gold-colored kumara. The most savory variant is the orange kumara.

Kumara serves as the perfect complement to dishes like casseroles, grilled meats, and salads. Eating kumara brings health benefits because it is laden with vitamins and minerals. It is also fat-free, has little sodium content, and has no cholesterol.

In Kiwi land, hokey pokey is not a child’s popular song and dance jig. Rather, it’s caramelized sugar often served with a bowl of vanilla ice cream. In Australia, it may be called honeycomb.

Hokey pokey can be easily made at home. Just combine sugar and golden syrup in a pot over low heat. Wait until sugar dissolves before turning the heat up. When the mixture starts to boil, remove it from heat then add baking soda to get the nice golden color. When it’s set, break into pieces to serve.

When you’re eating all these interesting delicacies in New Zealand, you need something as equally unique as L&P to wash it all down. The softdrink’s name stands for Lemon & Paeroa, which gives us a hint on its origins – Paeroa, of course!

L&P is made from a combination of lemon juice and carbonated mineral water. The mineral water comes from an underground spring in Paeroa, located in the Waikato region.

Many years after its inception, the brand was bought by another global soda brand, but the legacy of the Paeroa mineral water lives on.

A giant L&P bottle stands in front of the L&P Café in town. Traveling between Auckland and Tauranga will lead you to this laidback town, which is also the gateway to the Coromandel peninsula. 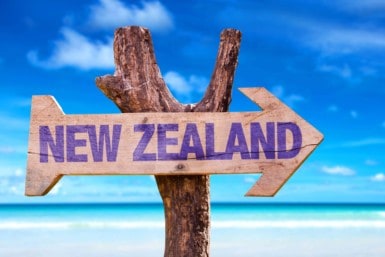 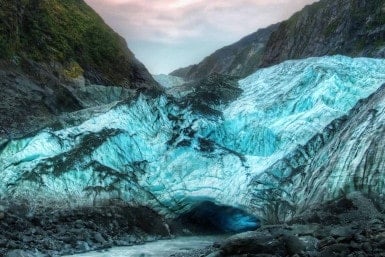 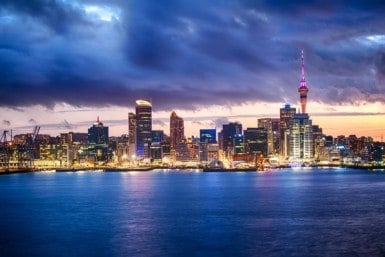