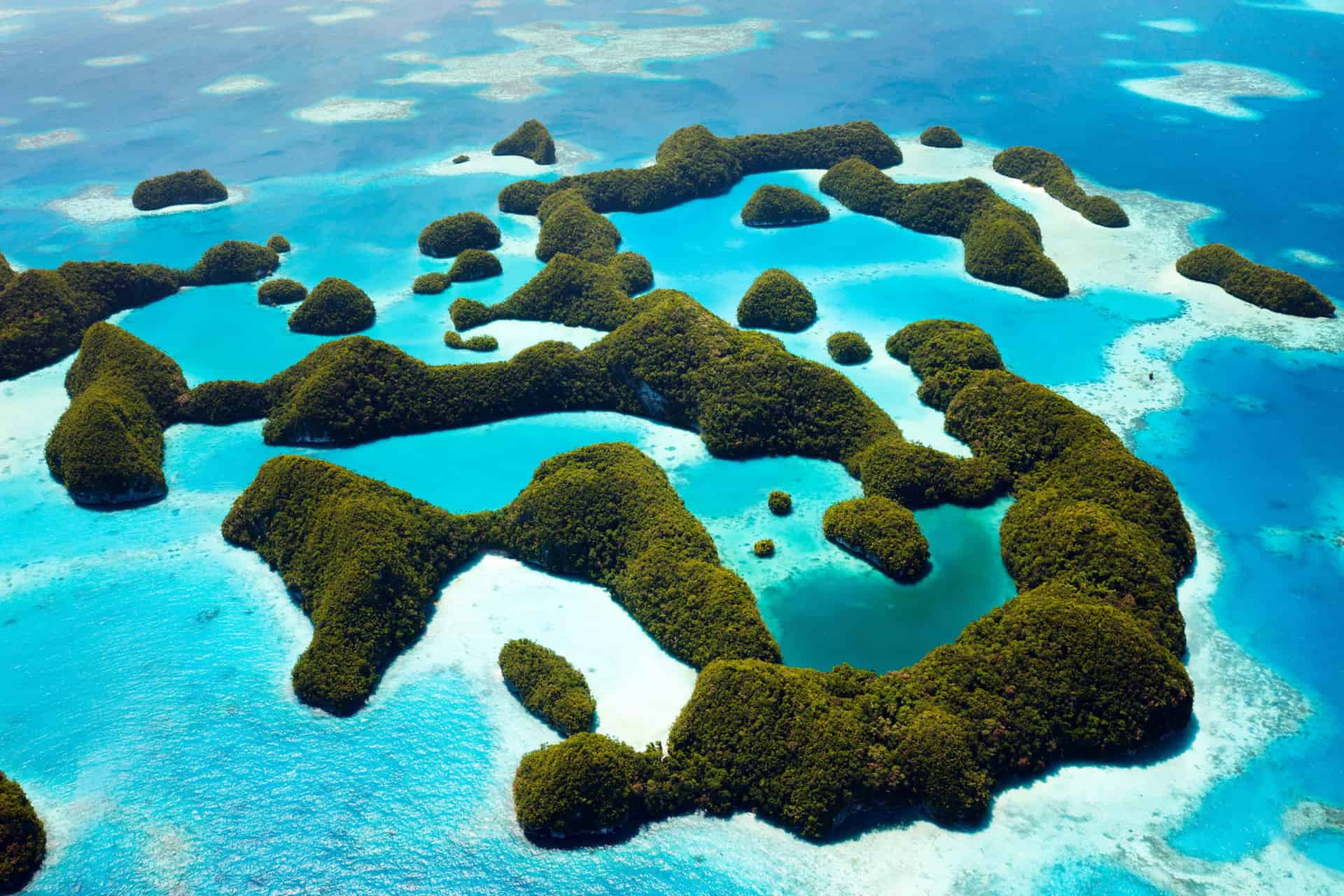 1. Although Micronesia is composed of four culturally different states, the country seems to say that all four are solidly bonded together. The national flag, which has four stars (the states) over a blue background (the West Pacific Ocean), symbolizes this unity.

2. Micronesia has very few published writers, but its islands have inspired some fictional works. Nan Madol of Pohnpei, for instance, is the setting of the 1918 book The Moon Pool of Abraham Meritt. Yap and its islands are also part of the Island of the Sequined Love Nun, a 1997 book of author Christopher Moore.

3. While the fishing industry in Micronesia is lucrative, the industrial sector hasn’t peaked. In fact, the country only has two garment factories, both of which are small.

4. Nightlife is generally non-existent in Micronesia. By 10 p.m., bars and restaurants are already closed.

5. Even after gaining independence from the U.S.-administered Trust Territory of the Pacific Islands, Micronesia continued to use the U.S. dollar as its official currency. All the other former members of the agreement – Palau, Marshall Islands, and Mariana Islands – did the same.

6. Because there is only main road in Pohnpei and locals pretty much know the ins and outs of their place, addresses have no use in the state.

7. Crime is not common in Kosrae. It is one of the safest places in the world.

8. Interestingly, Kosrae also has no crocodiles, snakes, or other such animals.

9. There are several variations of the Chuukese language in the islands of Chuuk. Still, majority of the locals understand one another.

10. In Chuuk, the dead are normally buried in backyards. Graves sitting above the ground is a pretty common sight. 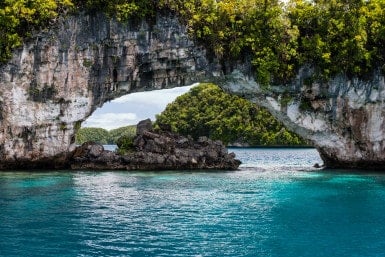