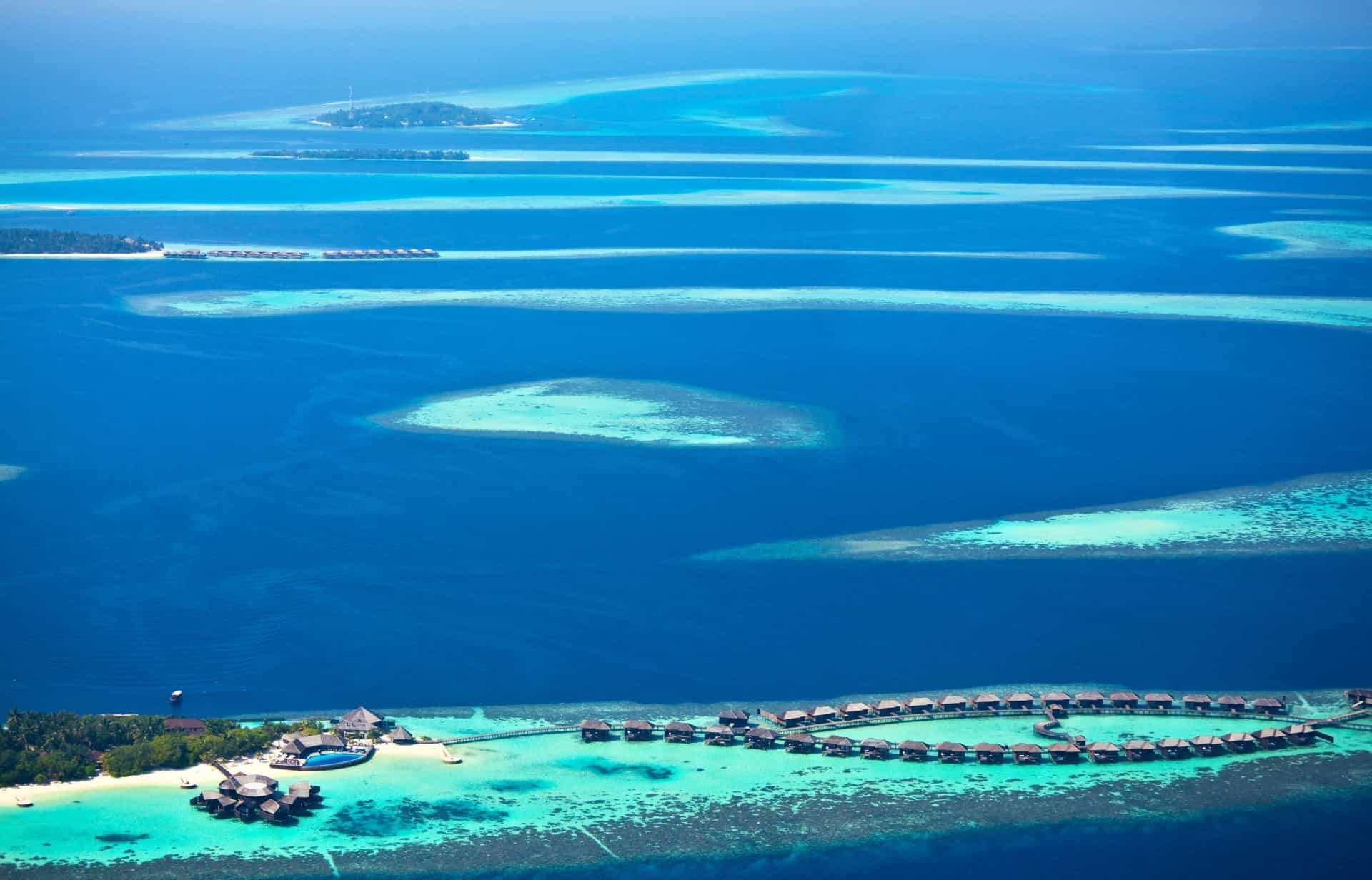 Where to go in Marshall Islands

Bikini Atoll is an atoll found in the western chain of the Marshall Islands. Despite its name, which evokes images of relaxed fun on the beach, the atoll has experienced dark times related to the chaos of war.

The atoll suffered major geological and natural destruction during these times, when it was exposed to forces equivalent to 7,000 times that of the Hiroshima bomb.

Bikini Atoll has since recovered from nuclear testing, and was named part of the World Heritage List by UNESCO in 2010. Nowadays, tourists can see that Bikini Atoll, which for many symbolized the dawn of the nuclear age, is also a paradoxical image of paradise and peace.

Majuro Atoll, an oval-shaped island in the group of Marshall Islands, is the country’s economic, political, and transportation center. Composed of 53 islets, the atoll arcs in a slender ribbon of 108km.

Majuro is usually the first stop for tourists to the Marshall Islands. Once called the “Pearl of the Pacific” by Robert Louis Stevenson, Majuro still boasts of the same luster which earned it that title.

Majuro Atoll has a population of roughly 25,000 people, and is the heart of Marshallese tourism. There are plentiful places of attraction and modern facilities here, along with government offices, hospitals, schools, ports, churches, and hotels.

Because the Marshall Islands is a relatively small country, most tourists opt to check in at a hotel in Majuro to serve as their base, while they travel around the islands of the country during the day. They then return to Majuro at night for their night’s rest, before embarking on another journey the next day.

Visiting the Outer Islands of the Marshall Islands is an adventure that most would not forget. Sometimes using motorboats (which the locals call “boom-booms”), while other times using traditional korkor canoes, tourists can hop around the islands while taking in the beautiful sights.

Journeying around the Outer Islands, you would usually find great dive sites and challenging fishing spots. Don’t be afraid to ask the locals about things you can do around the area – they are very hospitable and friendly, and will be willing to accommodate you.

Only a few of the atolls have guest houses, so if you are planning to spend the night in one of the Outer Islands, make sure that you have a place to stay in. Most of the time though, when staying overnight, a lot of tourists opt to pitch tents on one of the many beaches of the Outer Islands and sleep there, amidst the sand and the relaxing sound of crashing waves.

In present-day Micronesia, there is no other place where the presence of the US military is as pronounced as in Kwajalein Atoll. The US Department of Defense maintains and operates a $4 billion space tracking and missile defense facility on one of the atoll’s islands.

Kwajalein Atoll is the largest coral atoll in the world, based on lagoon size. The 97 islands of the atoll are surrounded by an immense body of water with an area of 2,175 sq. km.

The lagoon is sometimes referred to as the “world’s biggest catcher’s mitt,” as it is oftentimes the target of intercontinental ballistic missiles being tested and launched from California’s Vandenberg Air Force Base 6,760km away – a distance which is travelled by the missiles in just 40 minutes.

Despite this, you need not worry about being hit by missiles during your island exploration, as announcements about incoming missiles are done months beforehand. A visit to the Kwajalein Atoll will show you the island’s resilience to destruction.

The US operations in Kwajalein Atoll require a lot of manpower. All the workers assigned there, numbering to around 1,300, live on nearby Ebeye Island.

Ebeye, 5km to the north of Kwajalein Atoll, has a higher population density than Hong Kong. Aside from the 1,300 workers, there are also roughly 12,000 more relatives and friends that live with them on the island. Their accommodations are very modest – one-room shacks of plywood and tin sheets, congested in tenements.

When you visit Ebeye, you will see the stark difference between life on the island and the tourist-friendly conditions in Majuro. Water is hauled in drums from Kwajalein as piped water is only available during certain times, and electricity is on short supply. However, Ebeye is known for having the friendliest people – especially the native children.

One of the major attractions on the island is the performances of the Kwajalein High School Marching Band. Their performances are always a worthy sight to see in the otherwise simple island. 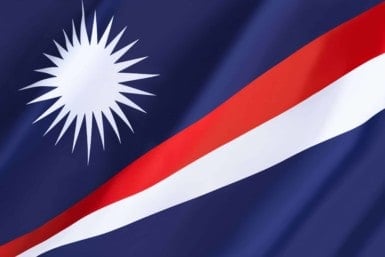 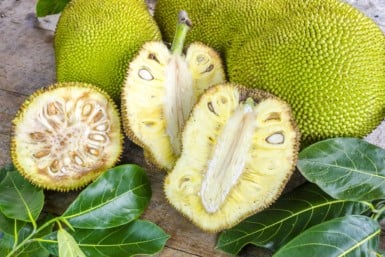 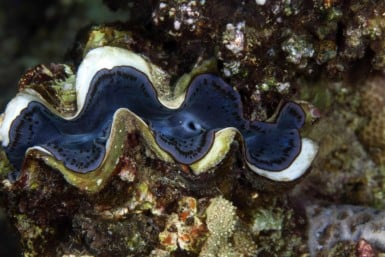 What to do in Marshall Islands