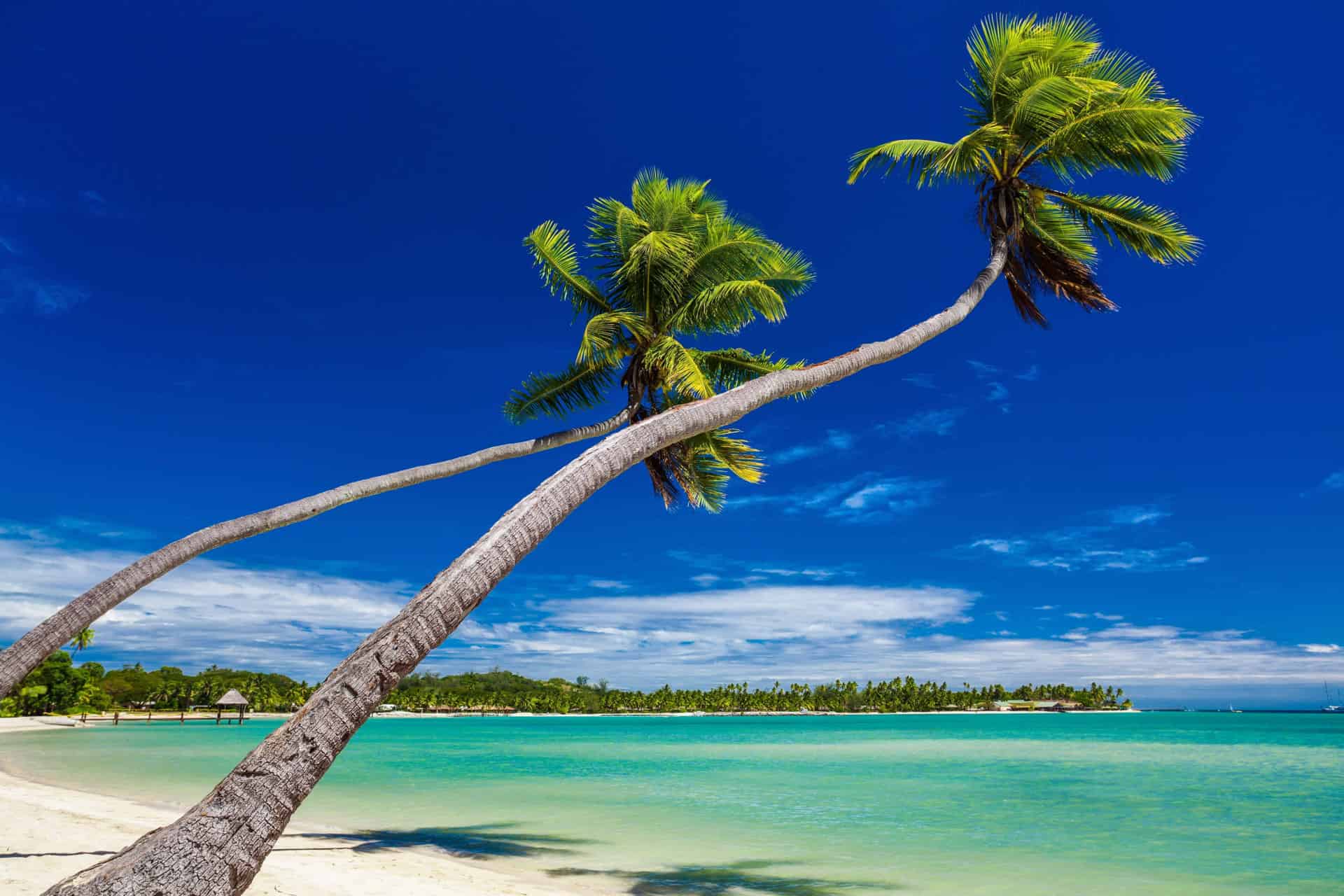 1. Fijians are very friendly and hospitable people. There was a time in the past, though, when Fijians practiced cannibalism as part of a war tradition.

2. A missionary named Thomas Baker became an unfortunate victim of Fijian cannibalism. Only one of his shoes remained. This shoe can now be seen on display in the Fiji Museum.

3. Although Thomas Baker was originally welcomed by the native Fijians, he was killed when he accidentally touched the village chief’s head – an act that, for the villagers, was tantamount to a war declaration.

4. To celebrate the New Year, women in the villages join the traditional game called veicaqe moli or “kick the orange.”

5. The Queen of England has the title of Paramount Chief of the Great Council of Chiefs of Fiji. Her image is included in colorful banknotes and coins in the country.

7. Of Fiji’s thousands of islands, only 322 are big enough to be lived on by humans.

8. Only 106 of Fiji’s islands actually have human inhabitants.

9. If you intend to visit the local villages, you should remember that only the chiefs of these villages are allowed to wear hats and sunglasses.

10. Fiji is located right on the International Date Line. In Taveuni, there is a spot where you can stand with one foot in the current date and your other foot in the previous date. 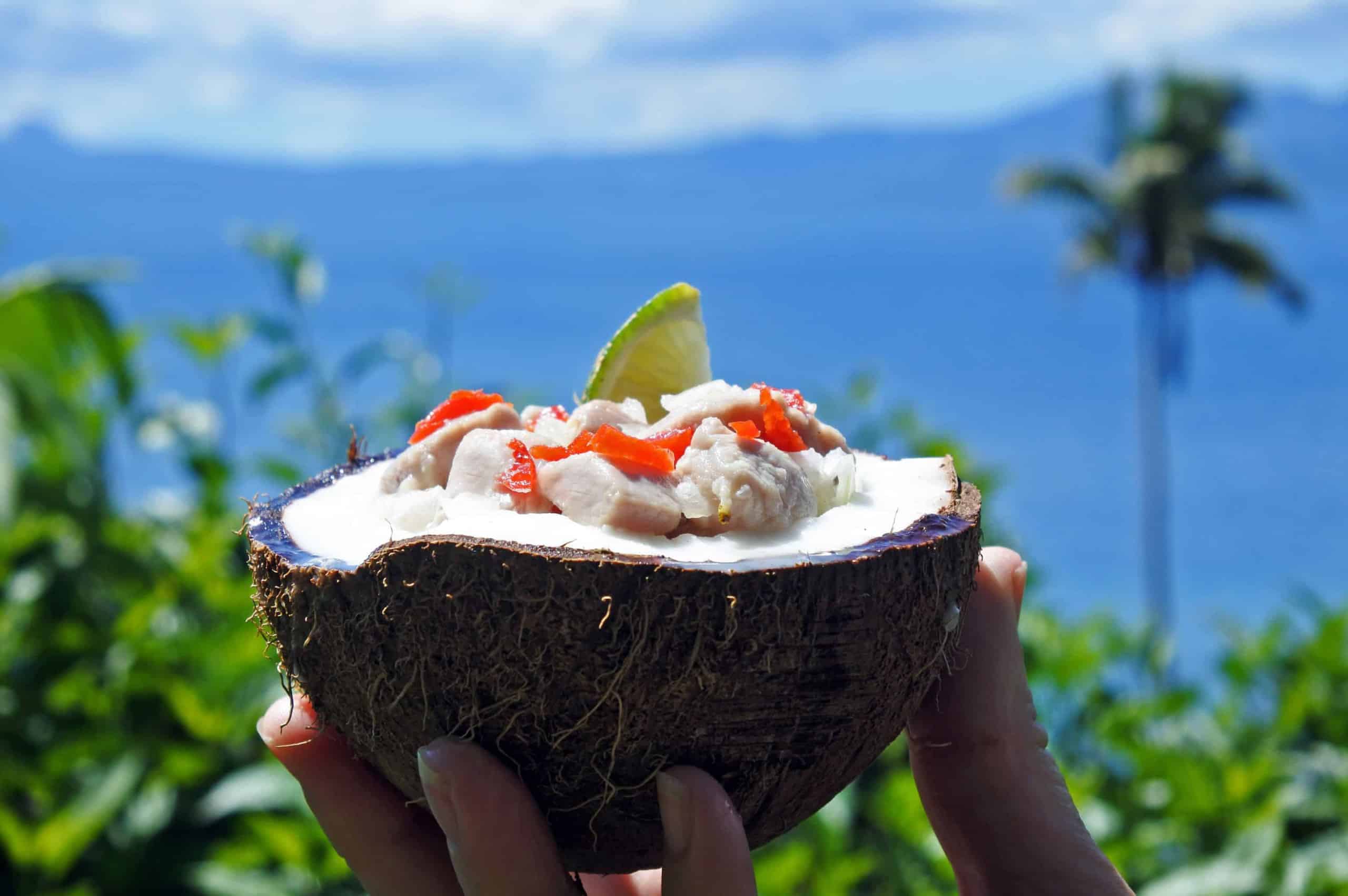 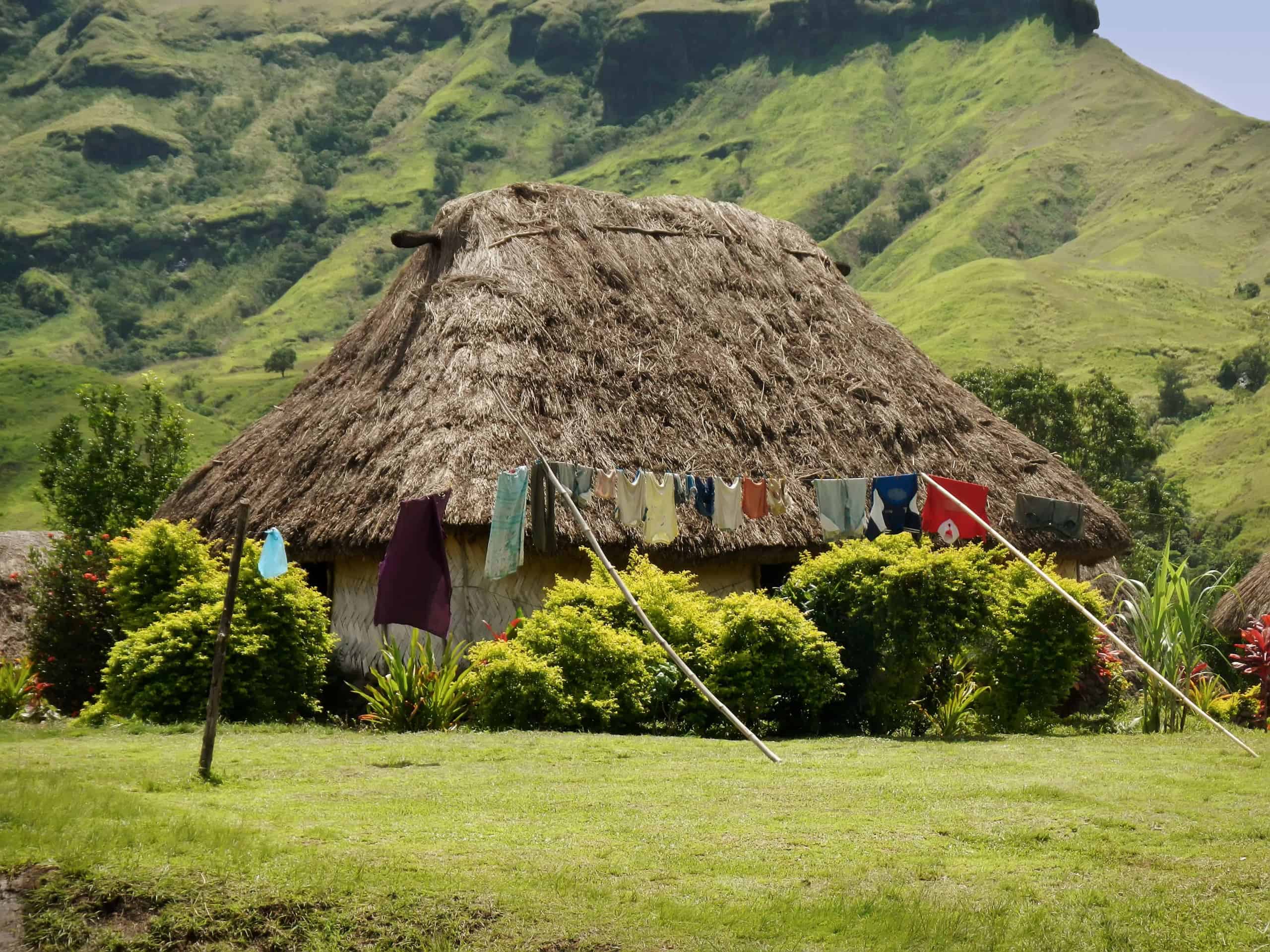 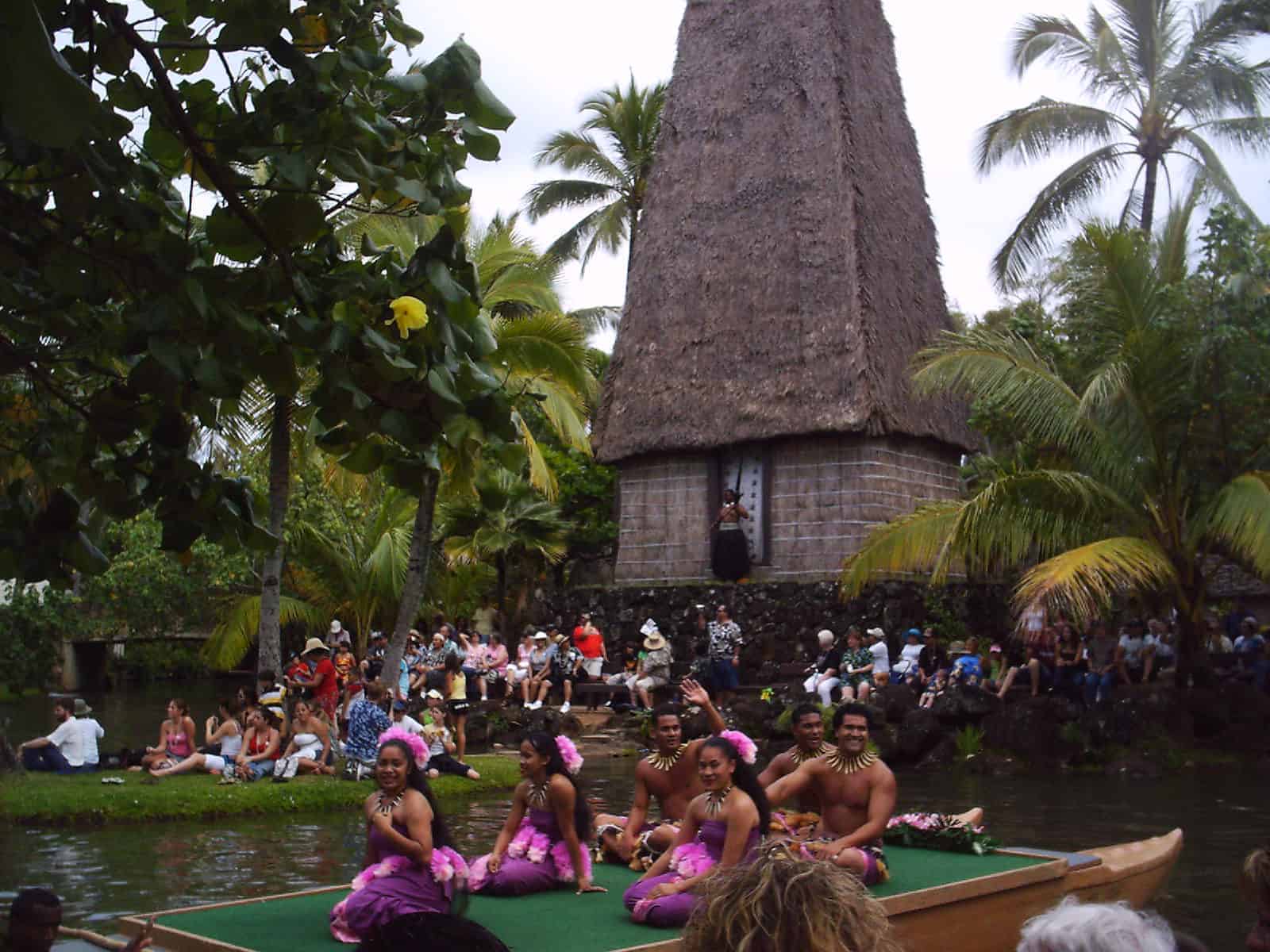 Where to go in Fiji