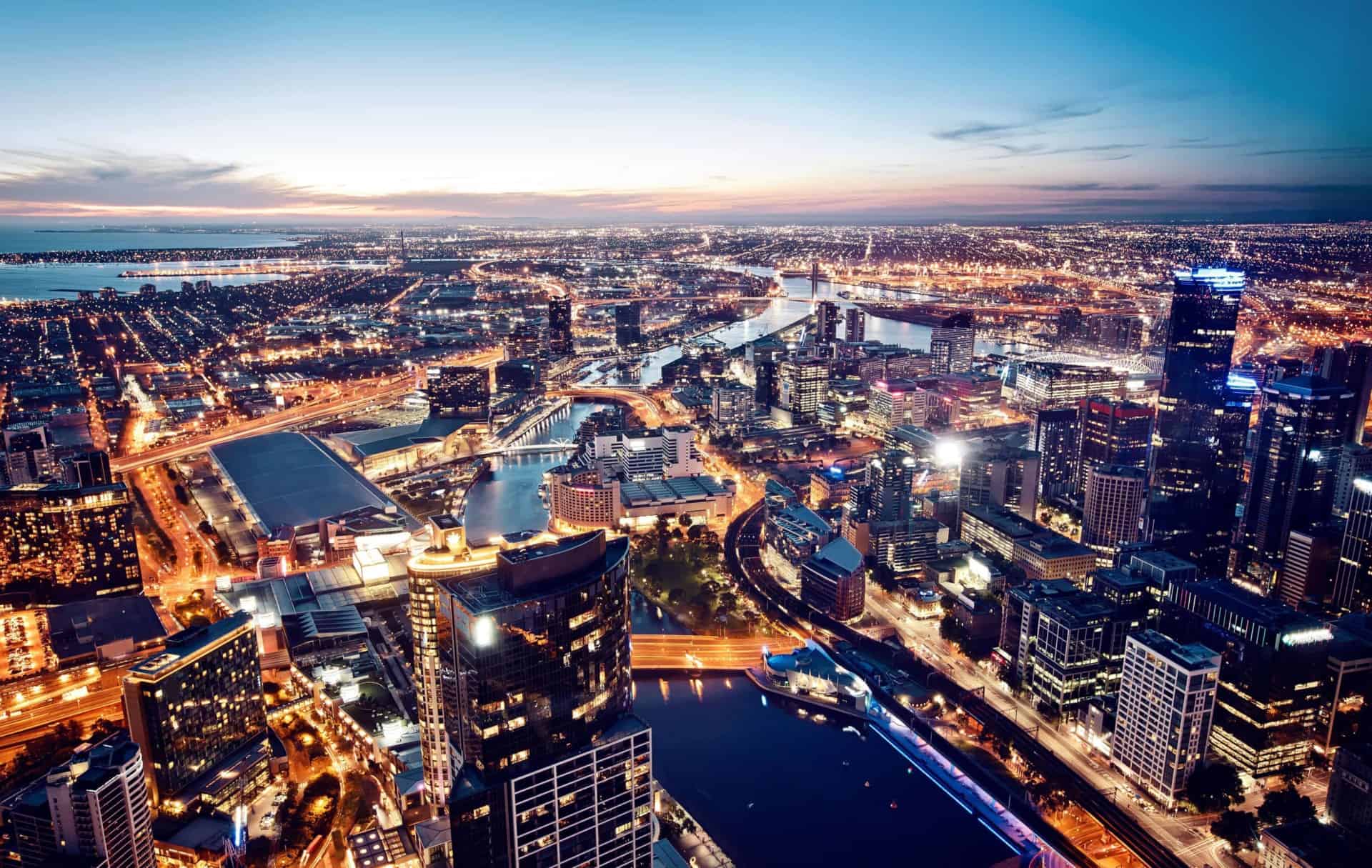 When to visit Australia

Most tourists flock to popular travel destinations in Australia during the Aussie winter. This is the peak travel season in the country, so you have to book your flight early if you want to experience the Australian winter.

The country is in the southern hemisphere, so if the northern hemisphere is experiencing summer, that means it is winter in Australia. During this season, which starts in June, the temperature in the country can range from 18 to 23 °C (64 to 73 °F). Midwinter months happen from July to August.

On the other hand, from November up to March, Australia gets its hottest temperatures. In this summer season, during the daytime, the temperature can hit 32 up to 40 °C (90 to 104 °F).

On the other hand, you would want to avoid Australia’s Boxing Day, on December 26 up to the latter part of January, because this is the season when the locals take their summer vacation, so most hotels and airline seats are already fully booked beforehand, and you might not be lucky enough to find discounted airfares and hotel accommodations. 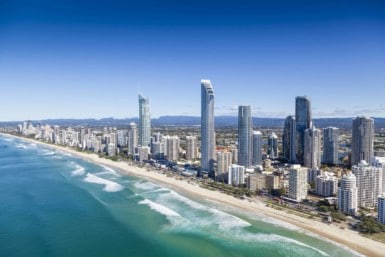 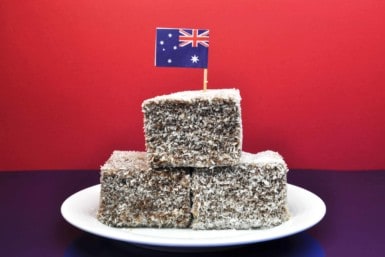 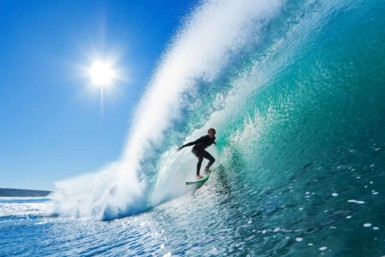 In 2007, Australia and Timor-Leste agreed to a 50-year development zone and revenue sharing arrangement and deferred a maritime boundary; Australia asserts land and maritime claims to Antarctica; Australia's 2004 submission to the Commission on the Limits of the Continental Shelf extends its continental margins over 3.37 million square kilometers, expanding its seabed roughly 30 percent beyond its claimed EEZ; all borders between Indonesia and Australia have been agreed upon bilaterally, but a 1997 treaty that would settle the last of their maritime and EEZ boundary has yet to be ratified by Indonesia's legislature; Indonesian groups challenge Australia's claim to Ashmore Reef; Australia closed parts of the Ashmore and Cartier reserve to Indonesian traditional fishing
Australia
13°
broken clouds
humidity: 87%
wind: 3m/s S
H 14 • L 14
28°
Fri
28°
Sat
Weather from OpenWeatherMap