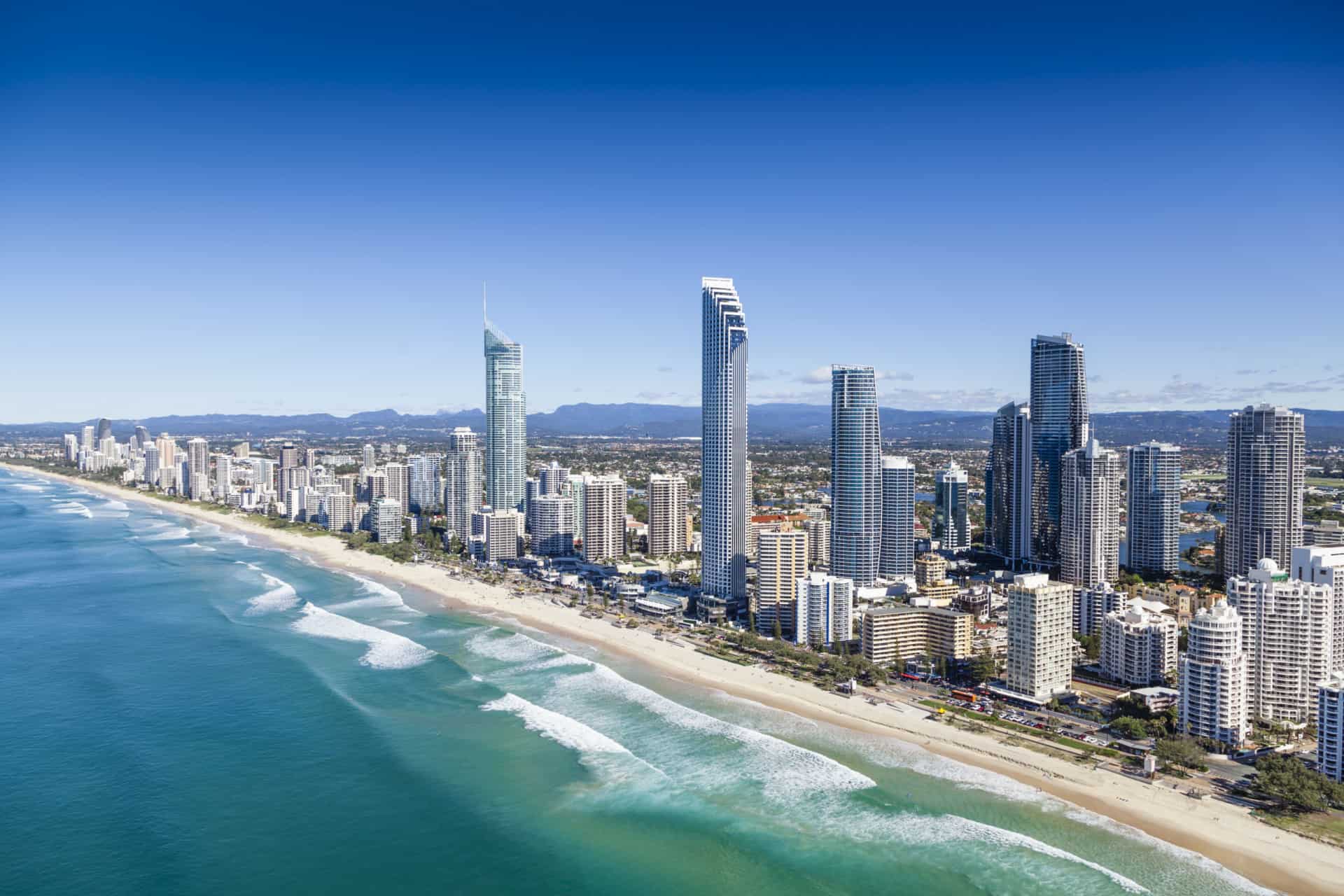 1. Australia is the 6th largest country in the world, with a land mass of over 7.6 million sq km.

2. In 1838, it was declared illegal in Australia for people to go swimming in public beaches during the daytime. This no-daytime-beach-swimming law was enforced right up until 1902.

3. Australia is home to the Great Barrier Reef, the longest coral reef in the world, extending beyond 2,012.5 kilometers.

5. In 1954, a man named Bob Hawke entered the Guinness Book of Records for gulping down 2.5 pints of beer in just 11 seconds. In 1983, the same Bob Hawke became prime minister of Australia.

6. In 1967, Prime Minister Harold Holt went swimming at the Cheviot Beach. He was never seen again. This event has been called “the swim that needed no towel” (and may have made lawmakers – even for just a second – consider reinstating that law against swimming in beaches).

7. Though Australian mines account for around 15% of the country’s GDP, only 0.02% of Australia’s land area is occupied by mines. (In fact, more of Australian land is covered by pubs.)

8. Australia has more than 150 million sheep – about 7.5 times more than its human population.

10. No matter where you stand in Australia, you are never more than 1,000 km away from a beach. 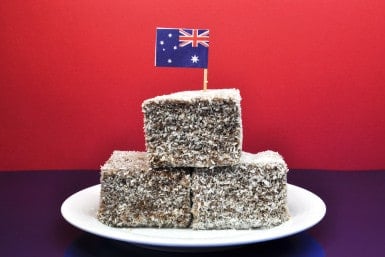 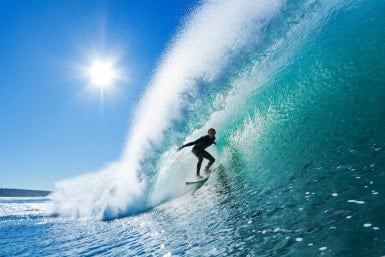 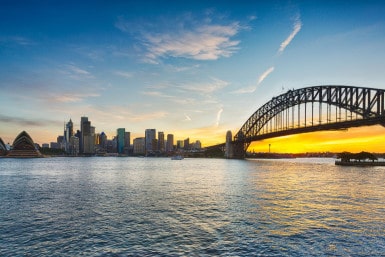 In 2007, Australia and Timor-Leste agreed to a 50-year development zone and revenue sharing arrangement and deferred a maritime boundary; Australia asserts land and maritime claims to Antarctica; Australia's 2004 submission to the Commission on the Limits of the Continental Shelf extends its continental margins over 3.37 million square kilometers, expanding its seabed roughly 30 percent beyond its claimed EEZ; all borders between Indonesia and Australia have been agreed upon bilaterally, but a 1997 treaty that would settle the last of their maritime and EEZ boundary has yet to be ratified by Indonesia's legislature; Indonesian groups challenge Australia's claim to Ashmore Reef; Australia closed parts of the Ashmore and Cartier reserve to Indonesian traditional fishing
Australia
27°
light rain
humidity: 81%
wind: 3m/s SE
H 31 • L 27
36°
Sat
35°
Sun
Weather from OpenWeatherMap