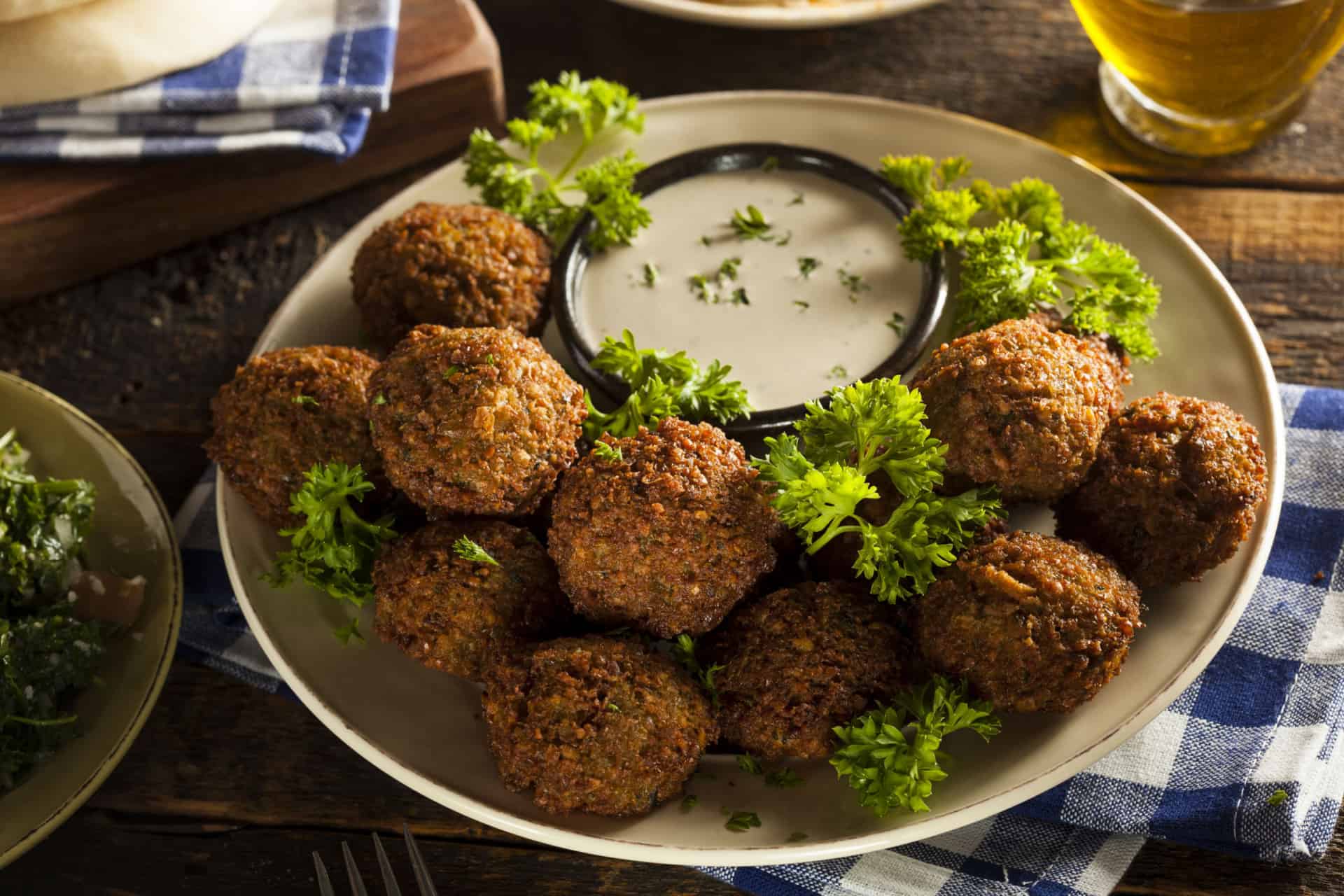 Arabian cuisine forbids pork and alcohol. Only halal food – food that are certified to be clean by Islamic law – are allowed for consumption. Everything the Saudis eat must pass the highest Islamic nutritional standard

The Saudis trace back their gustatory customs from the Bedouins, the desert people of the inland. While chicken, rice and dates have become staple, fatir bread, yoghurt and fava beans also remain an essential part of Saudi diet.

Kabsa is regarded as the national dish of Saudi Arabia. It is a rice dish made from Basmati rice and a blend of spices, including onion, cardamom, cinnamon and garlic. Raisins, dates and almonds are added as garnish.

Chicken serves as the main entree of the Saudi Arabian kabsa. Rather than being grilled in an open flame, the poultry is baked and its broth mixed with the rice for kabsa, as it is being boiled in the pot.

The tradition of eating dates is as old as the Bedouin people themselves. This fruit, picked from date palm trees which grow in the desert, symbolizes the hardiness of the Arab people.

Dates have many uses: Soft and dried fruits can be eaten out of the hand. It can also be stuffed with nuts such as almonds and walnuts, or can be glazed with glucose syrup to be eaten as snacks or for breakfast.

Dates can also be pulped and turned into juice. Mainly served during important events, the sparkling liquid product is the Arab equivalent of champagne.

Khubz is a flatbread that is eaten throughout the Middle East. Its taste and texture is similar to pita bread, but khubz is bigger and chewier.

Because khubz is an unleavened bread, baked without yeast and baking soda in a special stone oven, its shelf life is remarkably long, making it ideal for nomadic families travelling across vast swathes of arid land.

Often used as a dipper for spice blends and a wrapper for meat and vegetables, khubz is a good subtitute for rice in meals.

Kleeja is a popular baked pastry in the Arab world. Thought to have originated in Iraq, the cookie was carried along the caravan route into Saudi Arabia, where it was passed on to some obscure bakery in the Najd highlands.

The cookie is made from wheat flour, butter and liberal amounts of ground cardamom. Baked until the top becomes golden brown, the aromatic cookie goes well with strong coffee. Given to children, it serves as a very nutritious snack.

Falafel fritters are regarded as a street food in Saudi Arabia.

The deep fried balls are made from fava beans, which is a staple in the kingdom, soaked and grounded together with other ingredients such as scallions, parsley and garlic. Cumin and coriander are added for taste.

Falafel is often served wrapped in khubz or pita bread, together with tomatoes, lettuce and cucumbers as toppings. It is then dipped in tahini sauce. 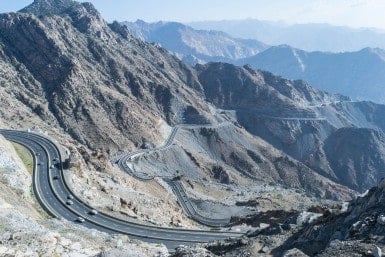 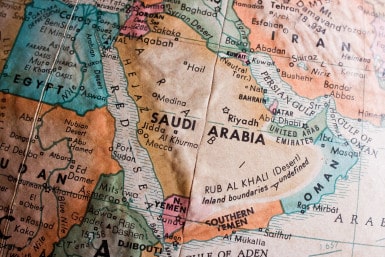 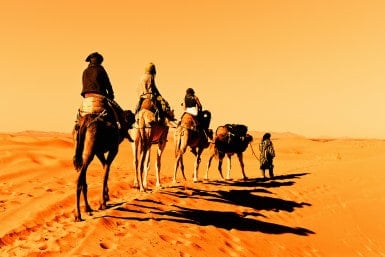