1. Israel’s bank notes have Braille markings on them so that the blind can identify them easily.

2. Israel spends more money for security than any other country in the world.

3. Despite Israel’s tiny geographical scale, the country’s air force is one of the largest in the world, exceeded in size only by those of the United States, Russia, and China.

4. All Israeli students – male or female – have to go through mandatory military service after graduating from high school. The service lasts for three years for boys and two years for girls.

5. The Israelis have developed and designed several important technological innovations of the modern world. These include the AOL Instant Messenger technology, Windows NT and XP, the voicemail system, Pentium-4 and Centrino processors, and the ever useful cell phone.

7. Israel is the only country in the world who entered the 21st century with more trees in its territory than it had in the 20th century.

8. Ever wondered if the glue on Israel’s stamps are kosher? They are.

9. In many Israeli bus stops, you can find a box for tzedakah – charitable giving.

10. Although Israel’s agricultural output has increased sevenfold in the past 25 years, its water usage has remained practically the same. 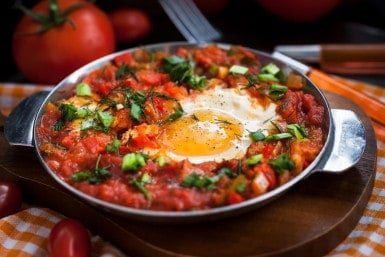 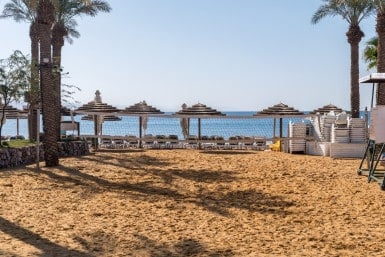 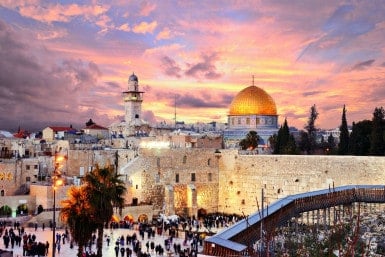