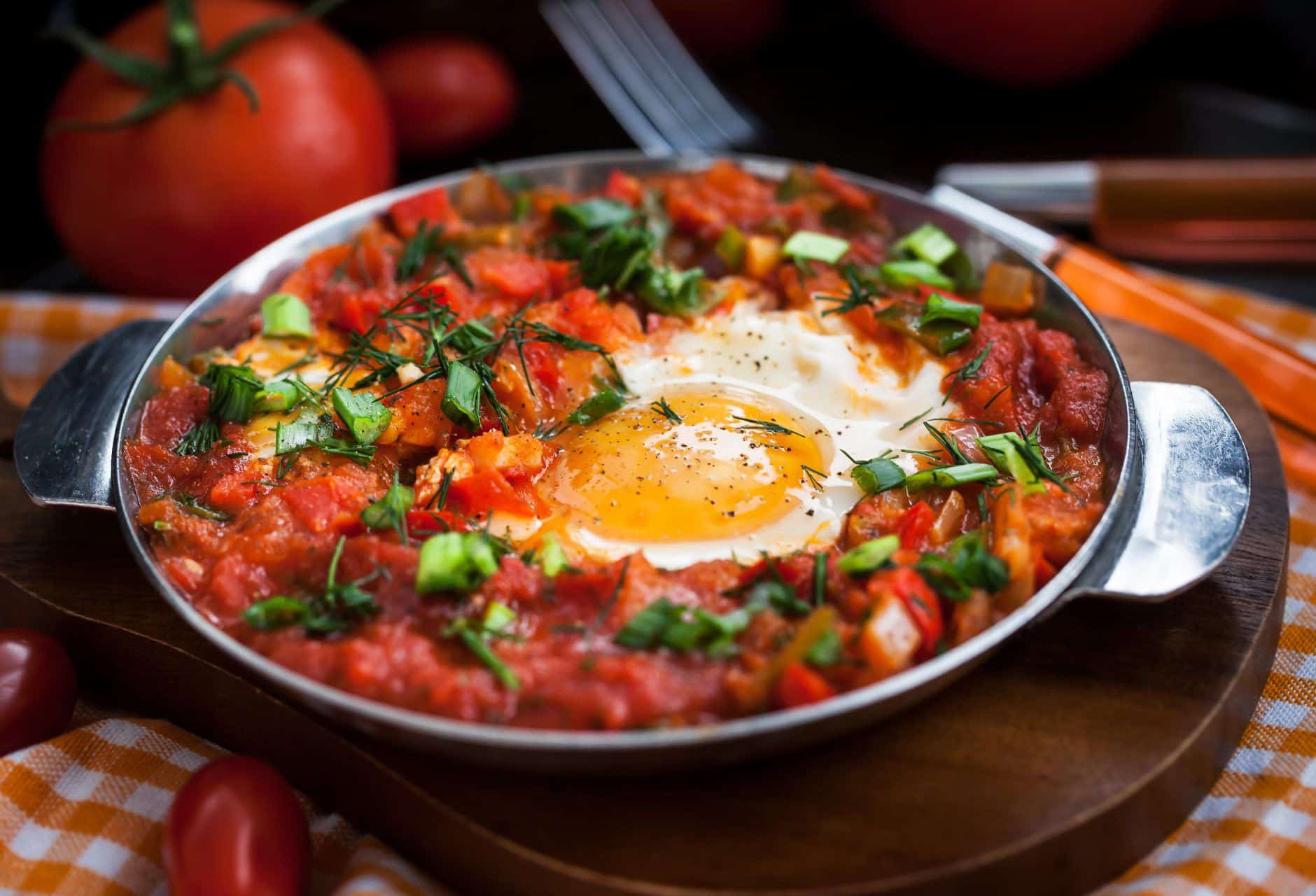 Sabich is a popular fast food in Israel. It almost falls second to falafel, the fried chickpea ball that is widely considered the national fast food.

Sabich’s popularity is due to the combined flavors of each of the ingredients. Pita bread is stuffed with fried eggplant, hard-boiled egg, hummus, pickled mangos, pickled cucumbers, salad, and steamed potatoes.

This popular food is not inherently Israeli. It was the morning food of Iraqi immigrants during Shabbat. It originally had no formal name until two Iraqi Jews, Ya’acov Sasso and Zvika Chalavi, decided to put up a kiosk for this delectable pita sandwich and thought of naming the food after Zvika, which in Arabic is sabich.

Sabich is widely available in Israel, but the highest concentration of sabich kiosks are in Ramat Gan, where many Iraqi Jews reside. This is where Sasso and Chalavi first put up their kiosk in 1958.

An egg dish with Tunisian roots, shakshouka is another proof that Israeli cuisine is heavily foreign influenced.

There are several shakshouka versions in different parts of the world, but Israeli shakshouka definitely is worth trying when you’re in Israel.

It is, in fact, a very simple dish: Eggs are fried and cooked in tomato sauce. Then onions, chili pepper, and spices such as cumin and turmeric are added to bring strong layers of flavor to the already rich taste of tomato sauce.

Normally, shakshouka is served in the pan in which it was cooked. Bread slices and salad best accompany this dish.

Chamin, also called cholent, is traditionally eaten during Shabbat. The recipe varies from region to region, but it usually is made up chicken or beef, rice, eggs, legumes, tomatoes, potatoes, onions, and red and green peppers. The ingredients are cooked for long hours, giving the dish a stew-like characteristic.

Chamin is available in restaurants on Saturdays.

Rugelach is a Jewish pastry that can be eaten any time of the year. Lots of bakeries offer rugelach, and every Friday, bakeries are filled with people wanting to include this appetizing pastry in their Shabbat meals.

Several fillings can be used for rugelach. Some people use fruit preserves, jam, chocolate, cinnamon, or raisins. The fillings are spread over a flat sheet of dough. The dough is then cut into triangular pieces, rolled up from the base, and baked.

Kugel is a traditional Jewish dish typically served on Shabbat and other Jewish holidays. According to some Jews, eating Kugel on Shabbat brings spiritual provisions.

This dish is made of potatoes or egg noodles. To achieve a custard-like texture, eggs and cottage cheese are added.

Other variations also make use of apples, zucchini, broccoli, and spinach, while a version called “Jerusalem kugel” has black pepper and caramelized sugar as additional ingredients.

Kugel is baked overnight and is eaten on the morning of Shabbat. 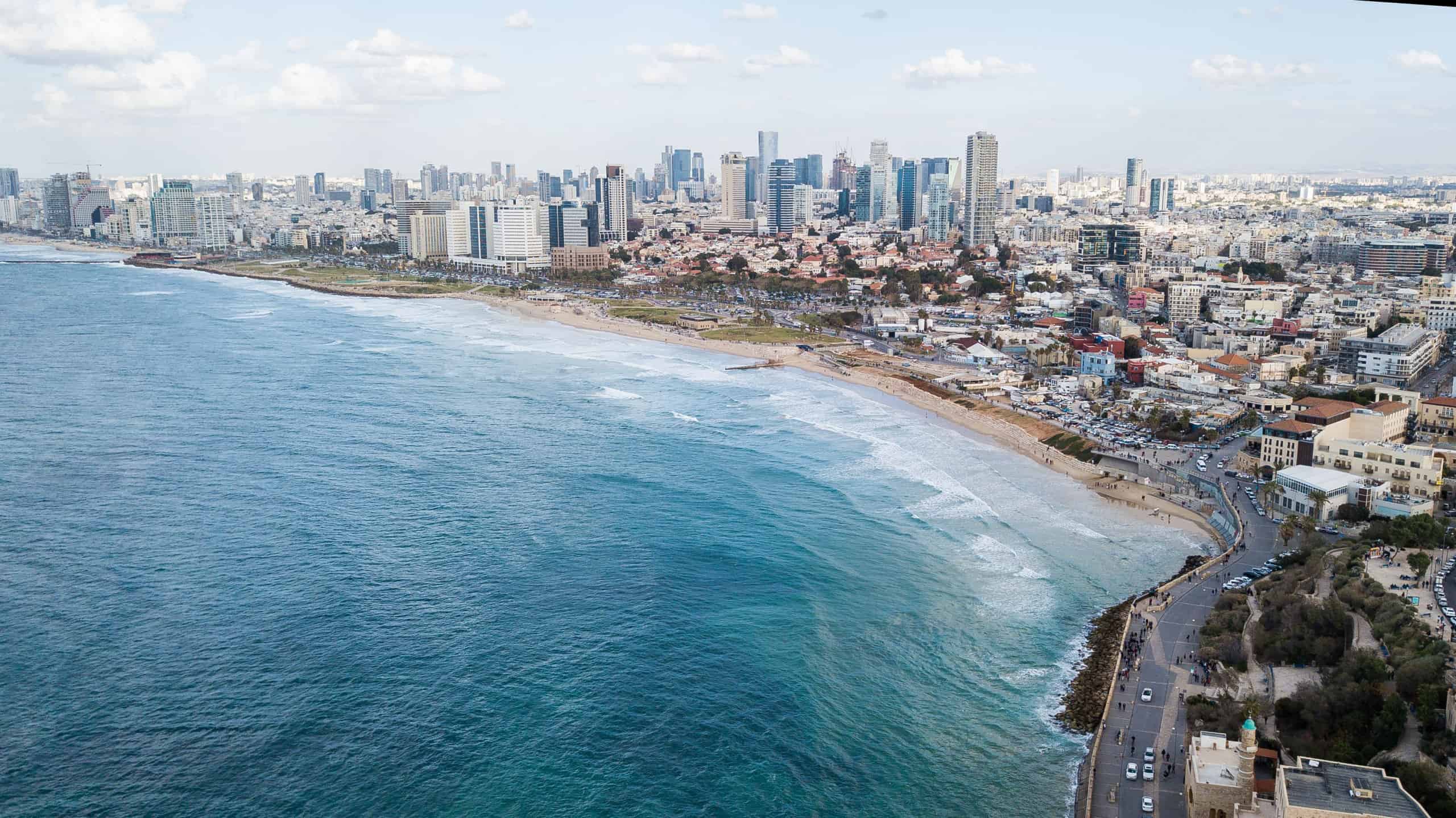 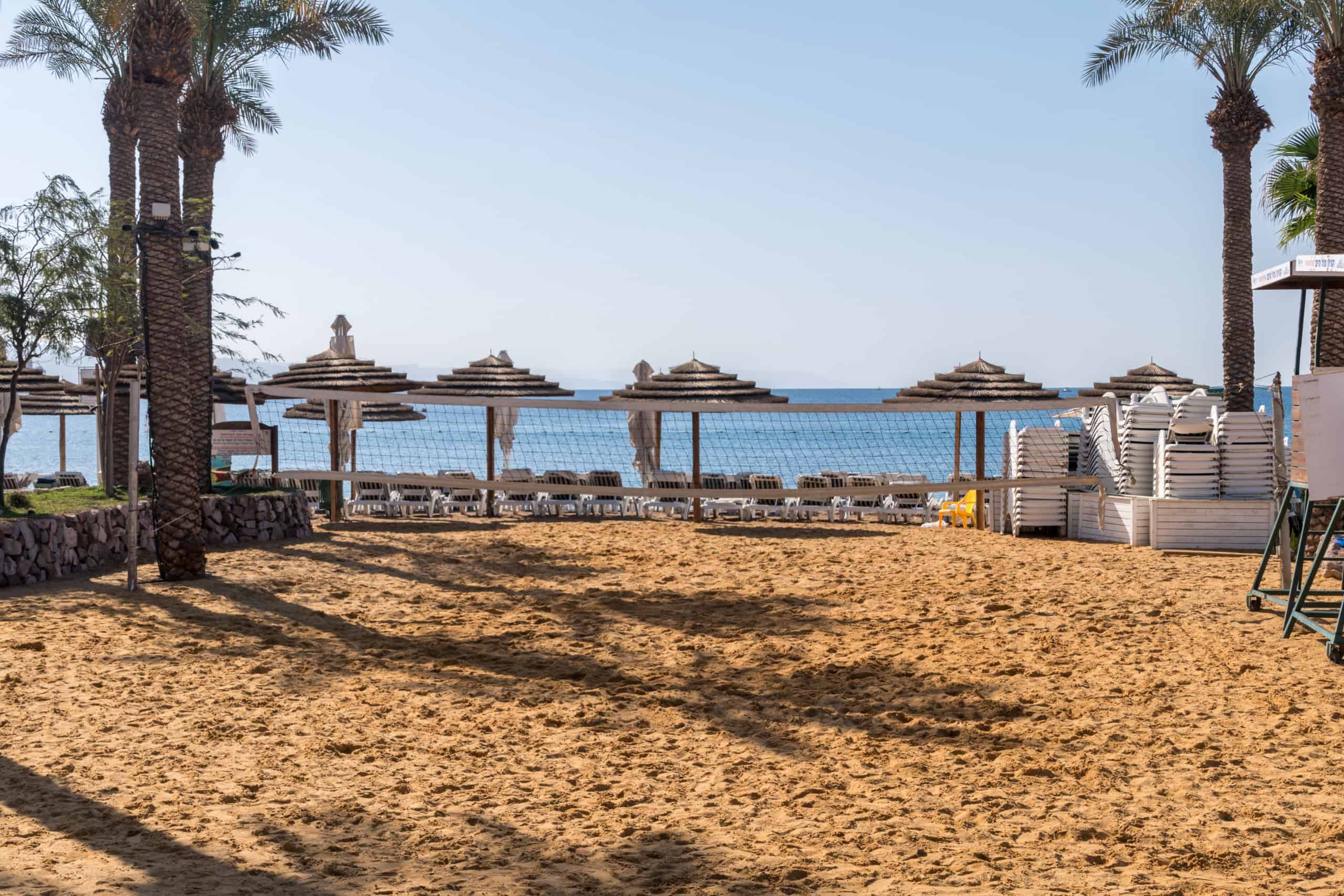 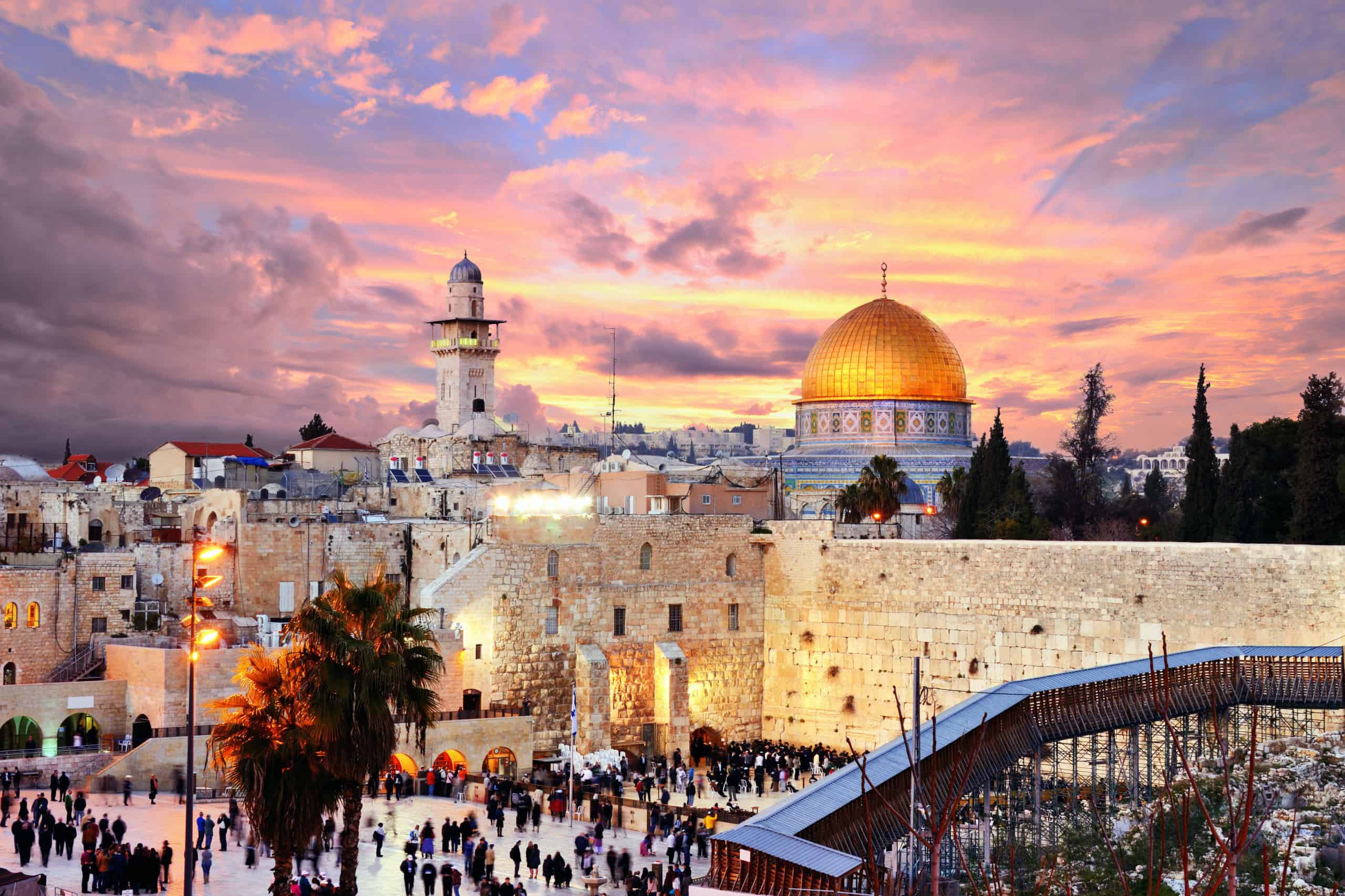 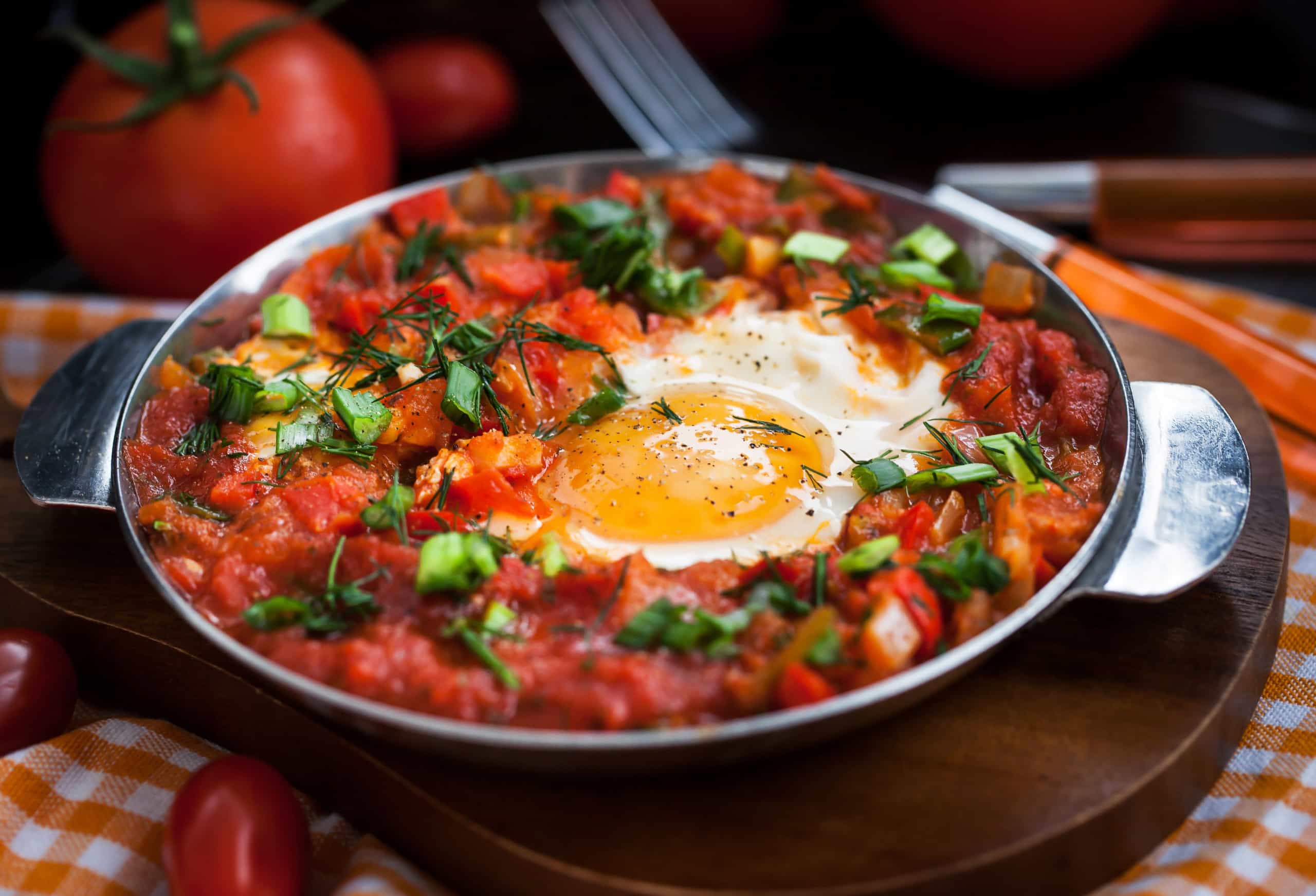 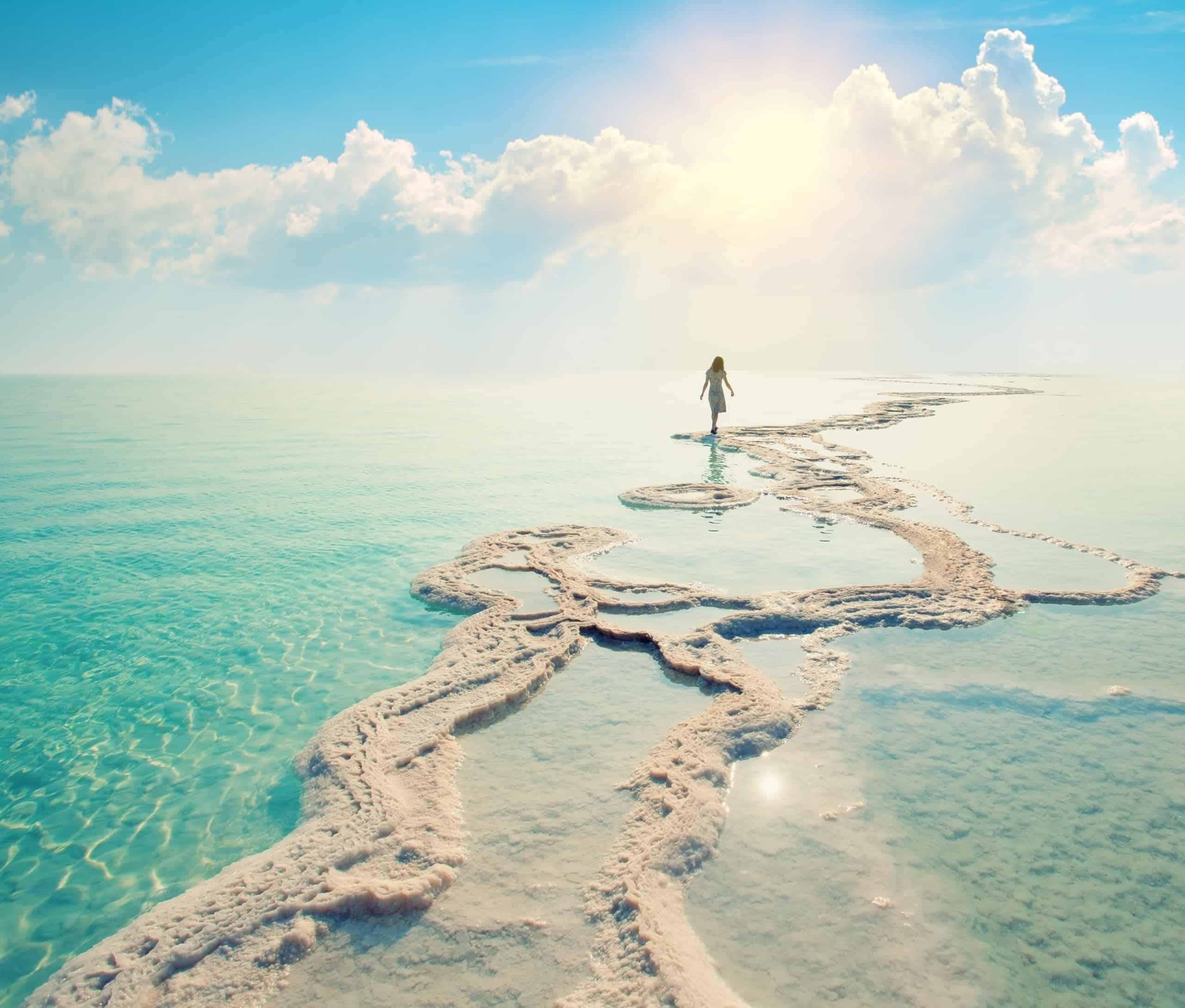