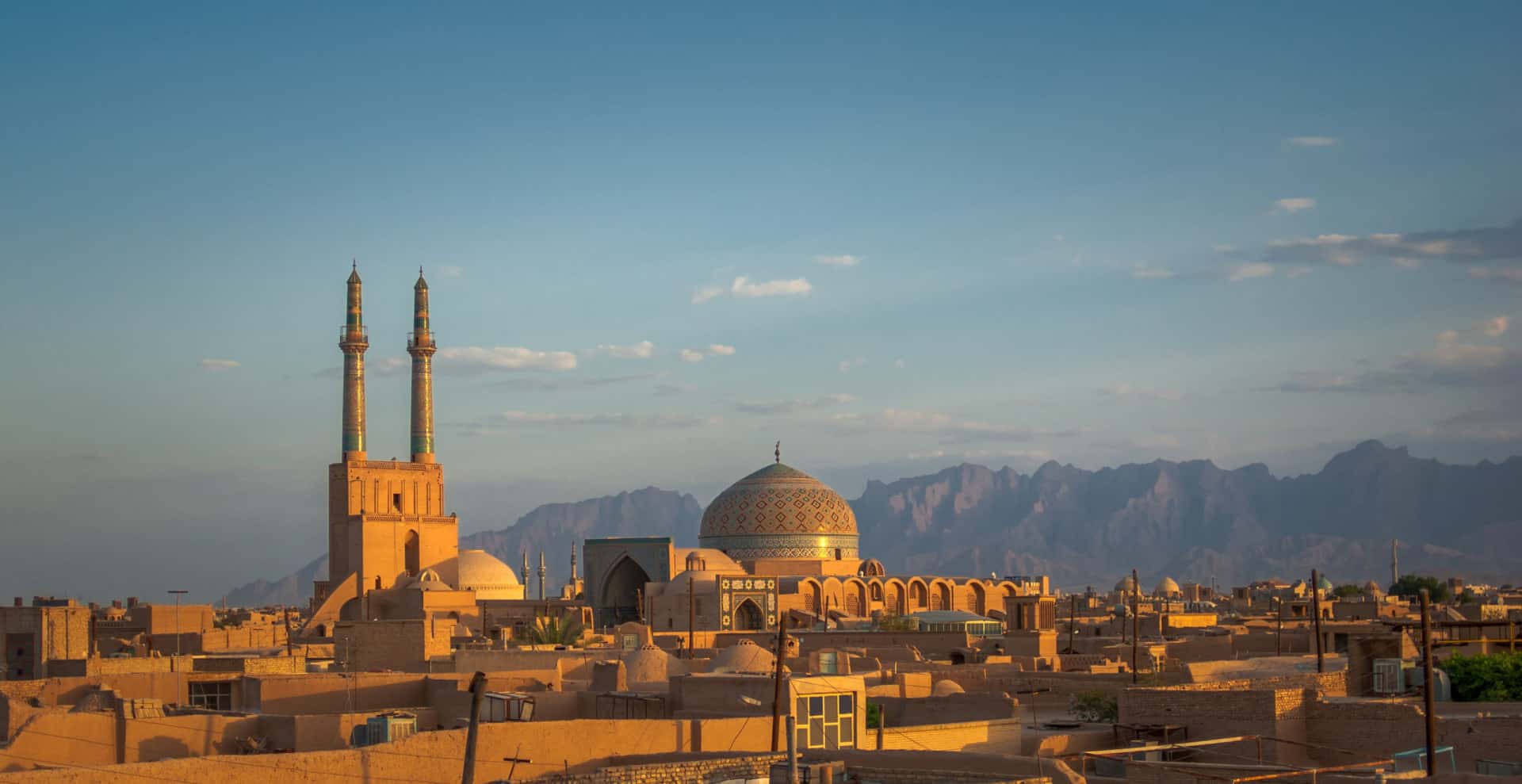 1. Iran is one of the few countries in the world where a couple can have a “temporary marriage.” These “marriages” can be valid for as short as an hour.

2. Iranian transsexuals are allowed to undergo sex-change operations through a decree passed by the founder of the Islamic Republic himself, Ayatollah Ruhollah Khomeini.

3. Being the largest producer of pistachio nuts, Iran is considered to be the pistachio capital of the world. Pistachio is the country’s second largest export next to oil and natural gas.

4. As the women of Iran are prohibited from attending sporting events, some female football fans resort to cross-dressing to be able to watch live games.


5. As a staunch advocate of family planning, Iran widely encourages the use of contraception. Moreover, to control population growth, Iran has established one of the few condom factories in the Middle East.


6. Iran provides home and social security for approximately a million foreign refugees – the biggest number in a single country in the world.


7. Biblical characters Queen Esther and the prophet Daniel are buried in Iran.


8. Neckties are not worn or used in Iran.


9. Iranian households are forbidden to have satellite television.


10.The word mausoleum comes from the famous grave of King Mausolus. It is a 45-meter-tall marble structure covered with bas relief, is one of the Seven Wonders of the Ancient World, and is found in Iran. 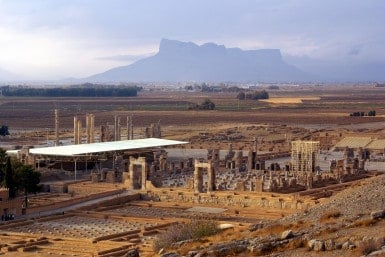 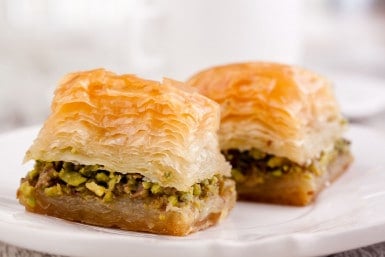 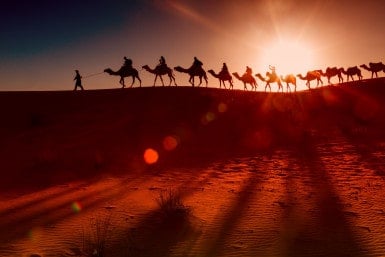