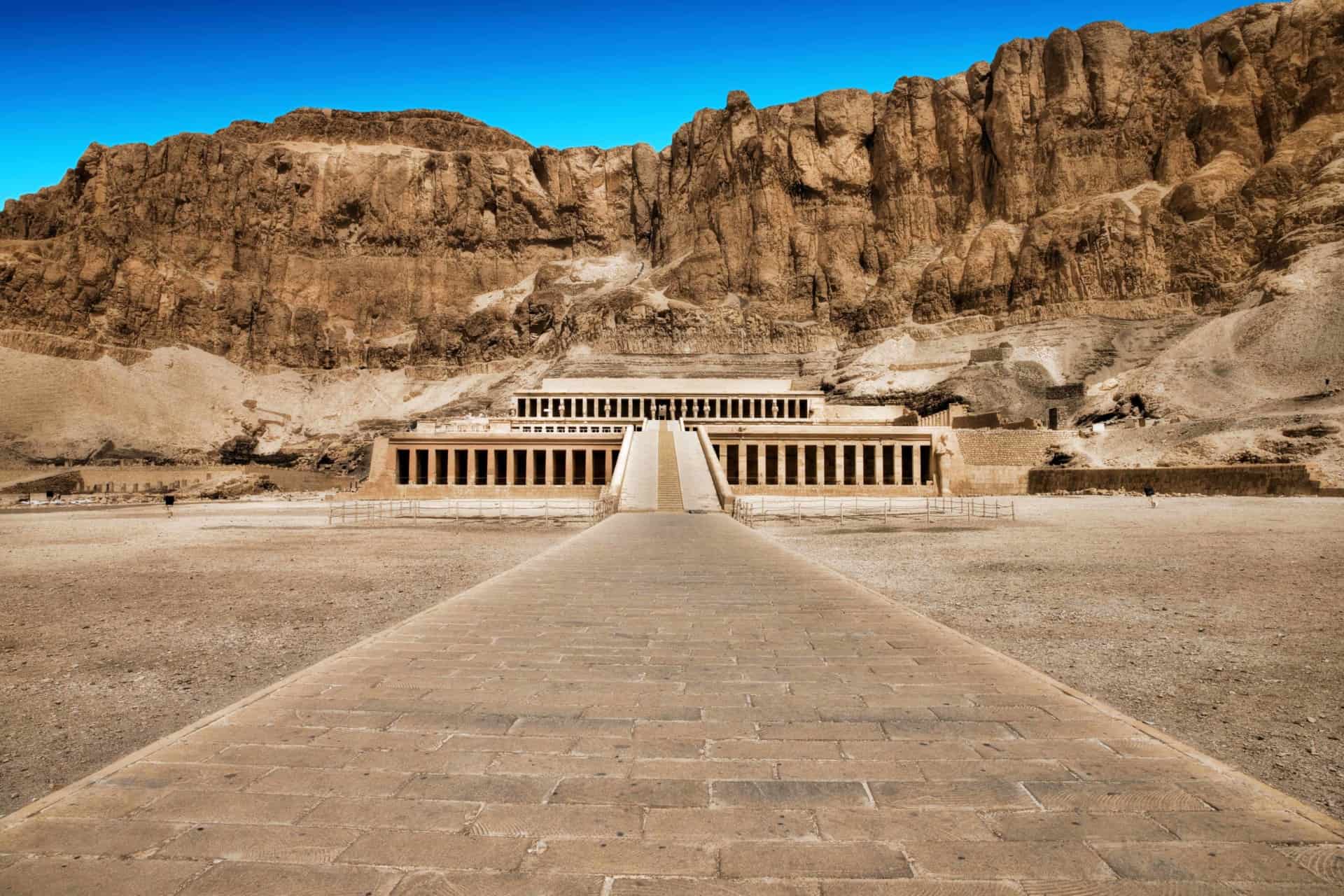 The Valley of the Kings

The Valley of the Kings, also known as Biban El Moluk, is a valley built for the pharaohs of Egypt. It contains the tombs of the pharaohs; all the other artifacts that were once inside are now relocated in the Egyptian Museum.

The Valley of the Kings is divided into two parts: the East and the West Valley. Of the two valleys, the East Valley is more frequently visited by tourists, since it houses most of the New Kingdom pharaohs, such as Tutankhamun and Ramesses the Great. The West Valley houses only one pharaoh: Ay, the successor of Tutankhamun. The decorations on the walls and tomb casings of each pharaoh vary; some display simple stick figures, while others have elaborate drawings.

Many myths and beliefs surround the Valley of the Kings. Some of its most celebrated features are the Curse of the Pharaoh and the Books of the Dead.

If you want to experience nature, history, and adventure all balled into one, then Siwa is the place to be!

One of the famous tourist spots in Siwa is the Aghurmi temple. Located four kilometers from the city center, this temple is known as the first place in Egypt that Alexander the Great visited, mainly to consult the Oracle. This was also the very temple that the Persian king, Cambyses, instructed 50,000 men to destroy.

Who would have thought that Egypt, a desert, also has some pretty awesome diving spots? Hurghada, which is found in the Red Sea, is one of Egypt’s premier diving spots and is visited by professional divers from all over the world. The Hurghada reefs are filled with beautiful marine life, which you shouldn’t miss to see when you visit Egypt.

Hurghada is the best place to enjoy the sun, the sand, and the nightlife. The area near Hurghada is filled with restaurants, nightclubs, and all sorts of accommodations, from hotels to different resorts.

Since diving is the most popular tourist activity here, you will find a lot of diving schools for all types of learners. The diving instructors are all accredited and well trained, so you wouldn’t have to worry about a thing. Diving gear can also be bought almost anywhere in Hurghada.

The ancient Thebes, or more commonly known as Luxor, is one of the top destinations in Egypt. The Luxor Temple was built around 1400 BC by Amenhotep III and Ramesses II mainly to celebrate the festival of Opet.

As you visit Luxor, you will see a mosque that is beautifully lit at night. It is considered the highlight of the place.

Since it can get very hot in Egypt, especially during the summer months, it is best to visit Luxor during the months of October to March, when the weather is a lot cooler. It is also important to bring four items with you: water (to keep yourself hydrated), sunglasses (to avoid the sun’s glare, which can be very hard on your eyes), hat (another protection from the scorching heat of the sun), and flashlight (especially when going tombing, since not all tombs are properly lit).

Deemed as one of the best museums in the world, this place has to be part of any traveler’s itinerary. The Egyptian Museum contains one of the world’s largest collections of ancient artifacts. Many interesting belongings of the deceased pharaohs are kept here. Even if you’re not a museum fan, you will never get bored in the Egyptian Museum, because every corner is filled with very interesting things that you will probably get to see once in your lifetime. 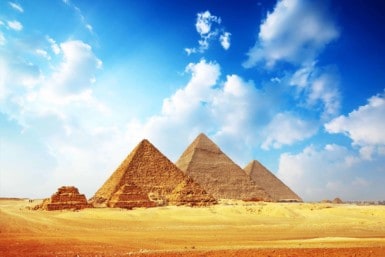 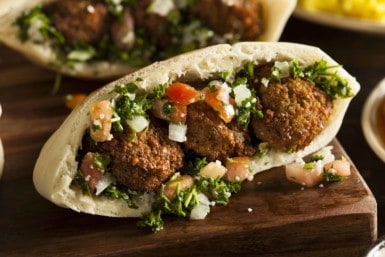 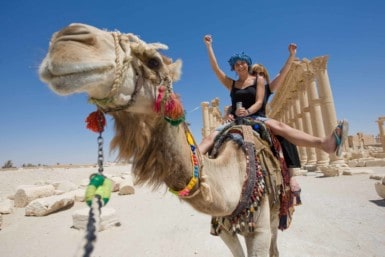