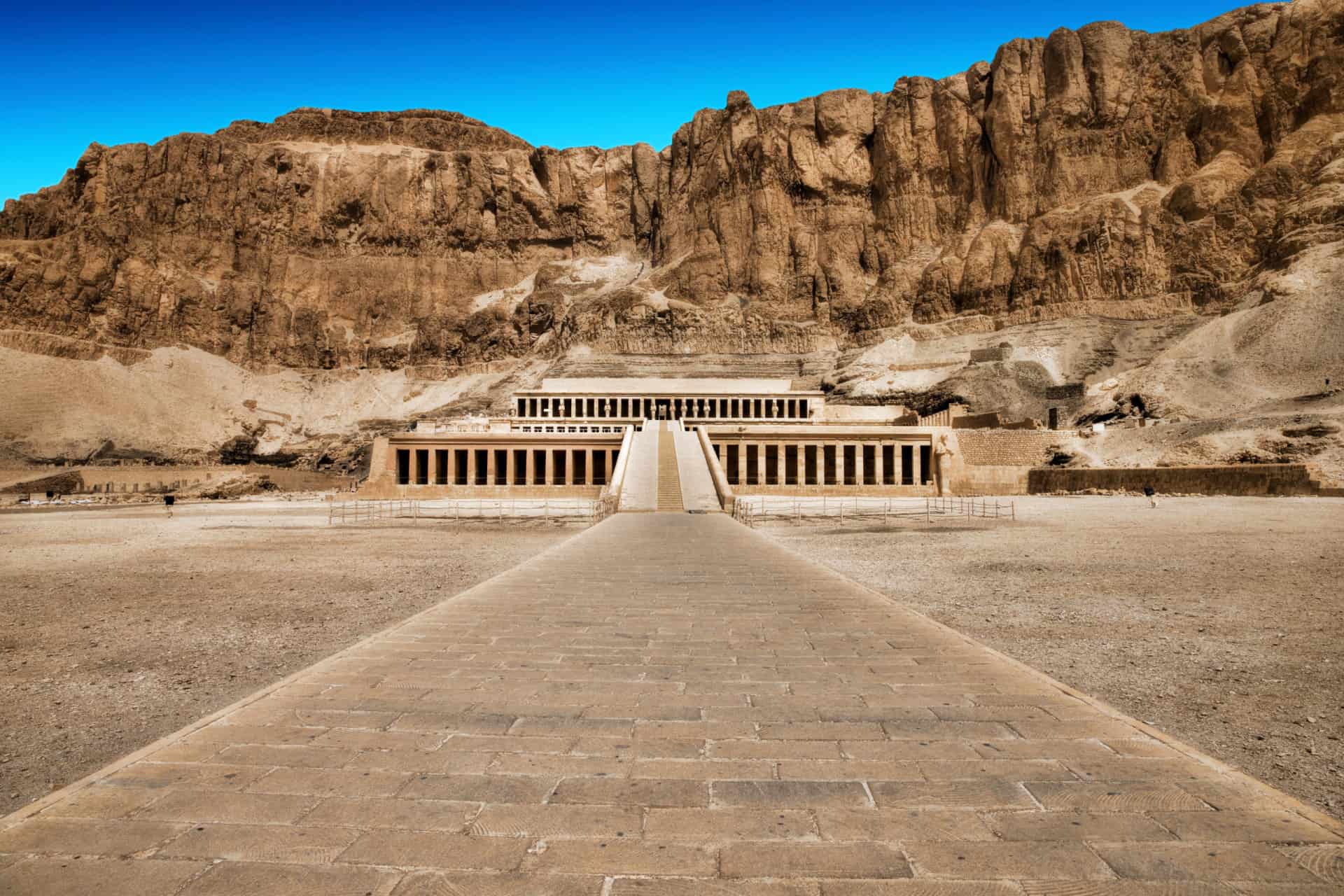 The Pyramids of Giza

The pyramids were built as tombs for the great pharaohs of Egypt, after whom they were named. In the past, when these pyramids were not yet highly guarded, many looters took the opportunity to steal valuable treasures found inside each pyramid. Today, the Egyptian government is trying its best to maintain and preserve the sacredness of these pyramids.

Right beside these three pyramids is the Sphinx, which is known to the Arabs as the Abu Al-Hol, or the “Father of Terror.”

Cairo is Egypt’s capital and the country’s most chaotic city. Definitely, not everything in Egypt is old and historic. During the summer months, visiting this area can really be troublesome, with the scorching heat of the sun, dust, and noise from almost every corner of the city. However, this part of Cairo known as Medieval Cairo doesn’t paint the chaotic picture the rest of Cairo has. In fact, there are a lot of good things to see here.

Medieval Cairo is filled with mosques, Coptic churches, medieval gates, and bazaars or souks that sell everything from framed grains of sand to swords to carpets – all of which are great deals for shopaholics.

The temples at Abu Simbel are truly a sight that you should never miss when visiting Egypt. They just make you wonder how the ancient Egyptians managed to carve statues out of the side of a mountain, considering that they did not have high-tech tools back then.

From 1964 to 1966, the Egyptian government reconstructed both temples 200 feet above their original location due to a possible submersion caused by the construction of a nearby dam.

The most amazing thing in Abu Simbel happens precisely on February 22 and October 22 every year. These are the only two days in the year when the sun, as it rises from the east, illuminates all four statues of the Temple of Ramses.

Being the mother of all religious buildings, the Karnak Temple complex was known as the Ipet-isut or “the most chosen of places.” The complex covers over 200 acres and is filled with numerous temples, which were considered a place for the gods over two thousand years ago. The three main temples, namely, Mut, Monthu, and Amun are the names of the Theben triad to which the Karnak Temple was dedicated.

The construction of the Karnak Temple started in the Middle Kingdom and was only completed 1,600 years later, during the New Kingdom, with every Pharaoh adding on to the temple at least five acres of land for himself.

The Nile River – the Bahr el-Nil, as locals would call it – is the longest river in Africa and the second longest in the world. The Nile River has played an important role in the formation of Egyptian civilization. But it is not only a historical place, it also provides new and modern activities that visitors can enjoy.

For history buffs, a cruise along the Nile River is recommended. As the cruise ship travels down the river, a local tour guide will tell tales and stories of the different events that occurred in the Nile. For the young and adventurous tourists, numerous water activities, such as kayaking, rafting, fishing, and even bungee jumping, can be arranged.

The Nile River has long been a source of food and water for the locals and their ancestors who lived by the river. Today, Nile has also become a valuable source of electricity, since one of the country’s major electricity dams is built on it.

The Valley of the Kings

The Valley of the Kings, also known as Biban El Moluk, is a valley built for the pharaohs of Egypt. It contains the tombs of the pharaohs; all the other artifacts that were once inside are now relocated in the Egyptian Museum.

The Valley of the Kings is divided into two parts: the East and the West Valley. Of the two valleys, the East Valley is more frequently visited by tourists, since it houses most of the New Kingdom pharaohs, such as Tutankhamun and Ramesses the Great. The West Valley houses only one pharaoh: Ay, the successor of Tutankhamun. The decorations on the walls and tomb casings of each pharaoh vary; some display simple stick figures, while others have elaborate drawings.

Many myths and beliefs surround the Valley of the Kings. Some of its most celebrated features are the Curse of the Pharaoh and the Books of the Dead.

If you want to experience nature, history, and adventure all balled into one, then Siwa is the place to be!

One of the famous tourist spots in Siwa is the Aghurmi temple. Located four kilometers from the city center, this temple is known as the first place in Egypt that Alexander the Great visited, mainly to consult the Oracle. This was also the very temple that the Persian king, Cambyses, instructed 50,000 men to destroy.

Who would have thought that Egypt, a desert, also has some pretty awesome diving spots? Hurghada, which is found in the Red Sea, is one of Egypt’s premier diving spots and is visited by professional divers from all over the world. The Hurghada reefs are filled with beautiful marine life, which you shouldn’t miss to see when you visit Egypt.

Hurghada is the best place to enjoy the sun, the sand, and the nightlife. The area near Hurghada is filled with restaurants, nightclubs, and all sorts of accommodations, from hotels to different resorts.

Since diving is the most popular tourist activity here, you will find a lot of diving schools for all types of learners. The diving instructors are all accredited and well trained, so you wouldn’t have to worry about a thing. Diving gear can also be bought almost anywhere in Hurghada.

The ancient Thebes, or more commonly known as Luxor, is one of the top destinations in Egypt. The Luxor Temple was built around 1400 BC by Amenhotep III and Ramesses II mainly to celebrate the festival of Opet.

As you visit Luxor, you will see a mosque that is beautifully lit at night. It is considered the highlight of the place.

Since it can get very hot in Egypt, especially during the summer months, it is best to visit Luxor during the months of October to March, when the weather is a lot cooler. It is also important to bring four items with you: water (to keep yourself hydrated), sunglasses (to avoid the sun’s glare, which can be very hard on your eyes), hat (another protection from the scorching heat of the sun), and flashlight (especially when going tombing, since not all tombs are properly lit).

Deemed as one of the best museums in the world, this place has to be part of any traveler’s itinerary. The Egyptian Museum contains one of the world’s largest collections of ancient artifacts. Many interesting belongings of the deceased pharaohs are kept here. Even if you’re not a museum fan, you will never get bored in the Egyptian Museum, because every corner is filled with very interesting things that you will probably get to see once in your lifetime. 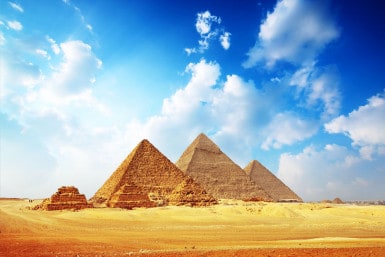 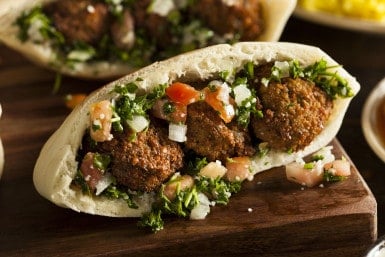