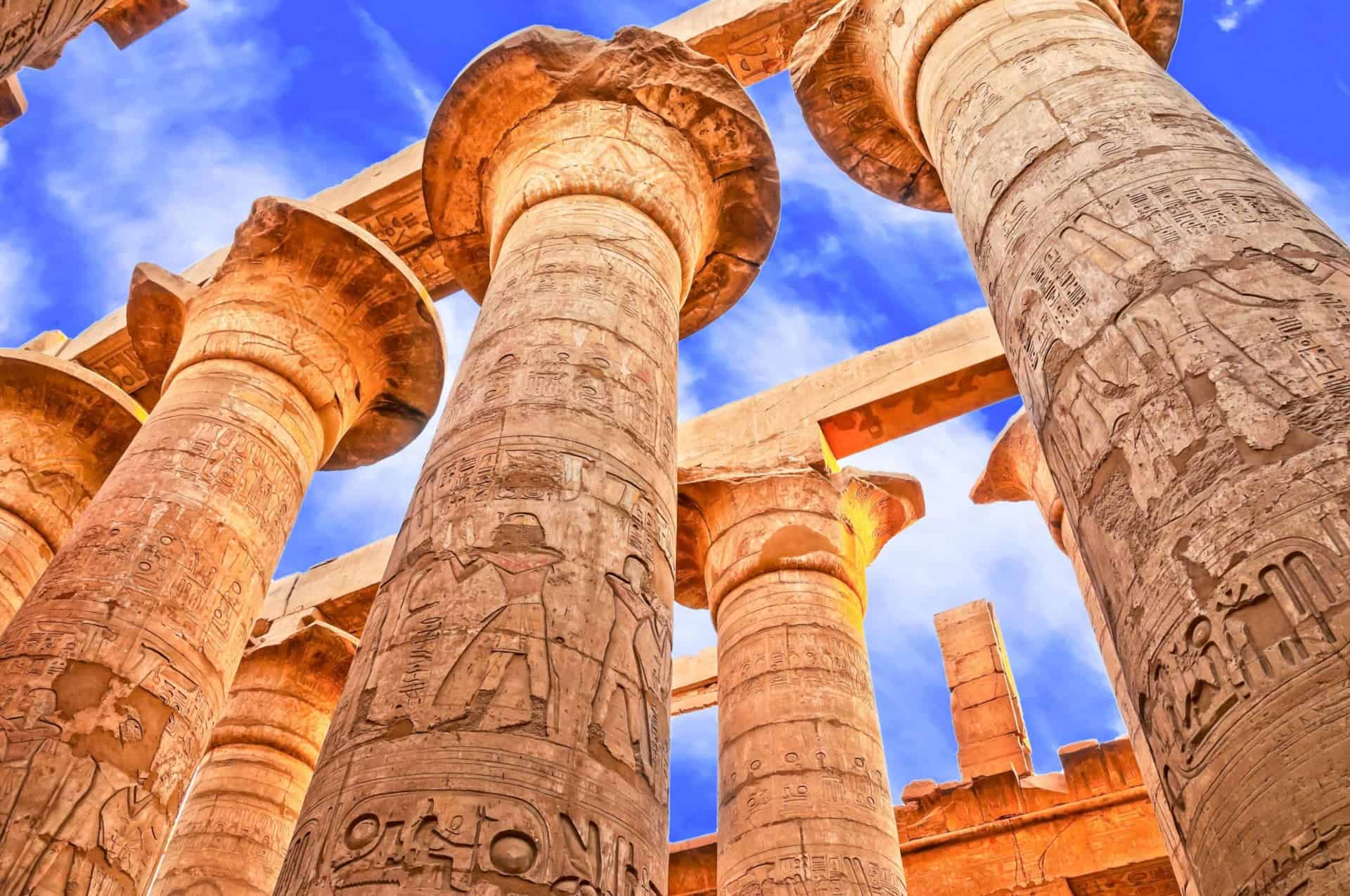 When to visit Egypt

The Egyptian climate can be summed up in two words: hot and humid. Just like in any other desert country, you will experience the scorching heat of the sun during daytime and the cold windy air during nighttime. The cold months of winter start from December and end in January, wherein the average daily temperature is 20°C. The hottest days in Egypt are during the summer months of May to October, when temperatures can surge up to 50°C. Temperatures peak from June to August.

It is best to go to Egypt during winter, when the weather is cool and bearable. This is considered the peak season, though, so hotel and tour rates are really high.

Ramadan, just like in any other Muslim country, is Egypt’s month-long fasting period. It’s better not to travel during this period, especially when you’re looking for fun. During this time, most restaurants and even malls are closed, or if they do open, it would only be for a very short period of time.

Harsh sandstorms may occur during the months of March and May. This is caused by the Khamsin wind, or the hot spring wind that blows across the country and which gathers a huge amount of dust and sand, forming the dreaded sandstorms. 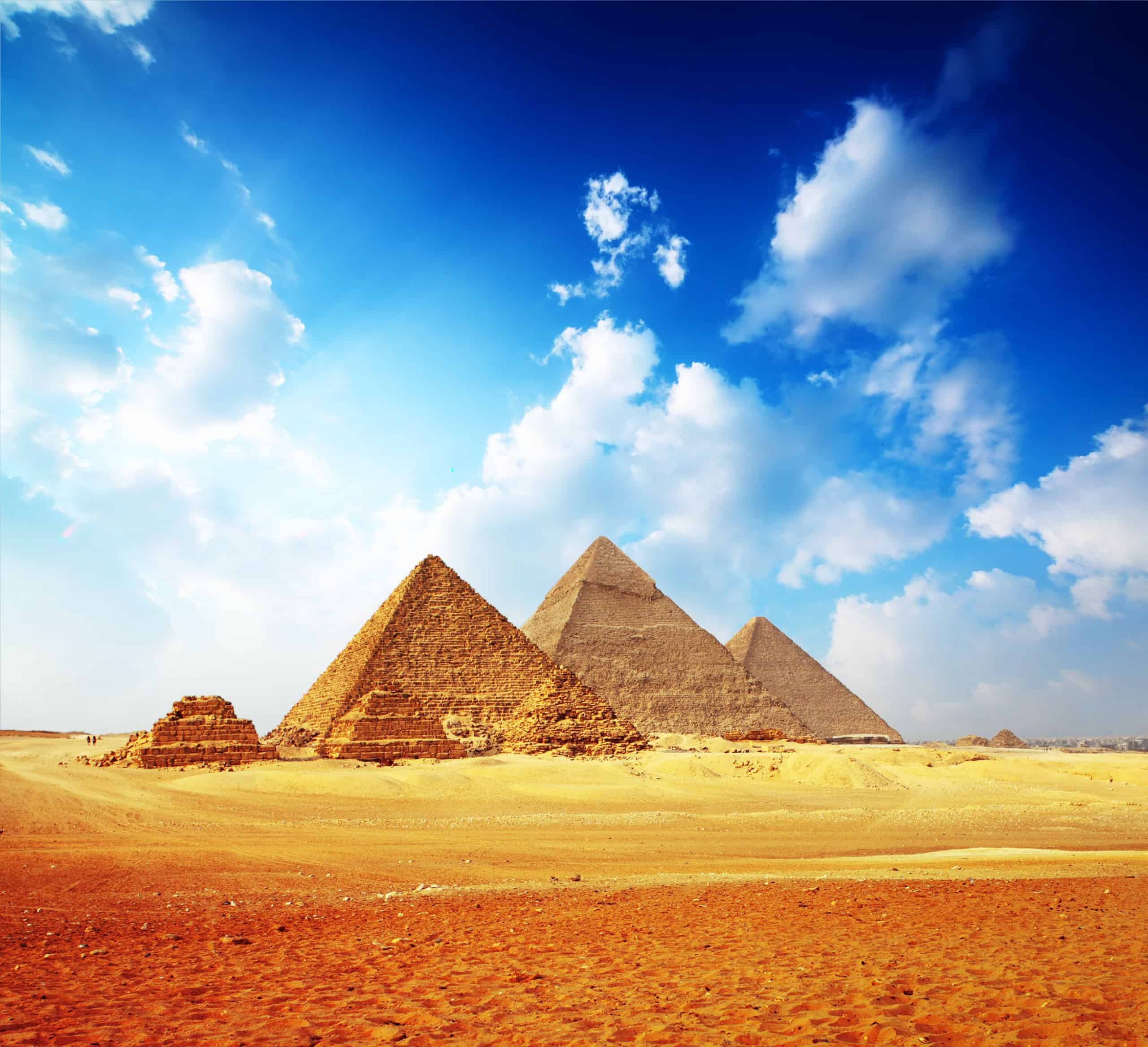 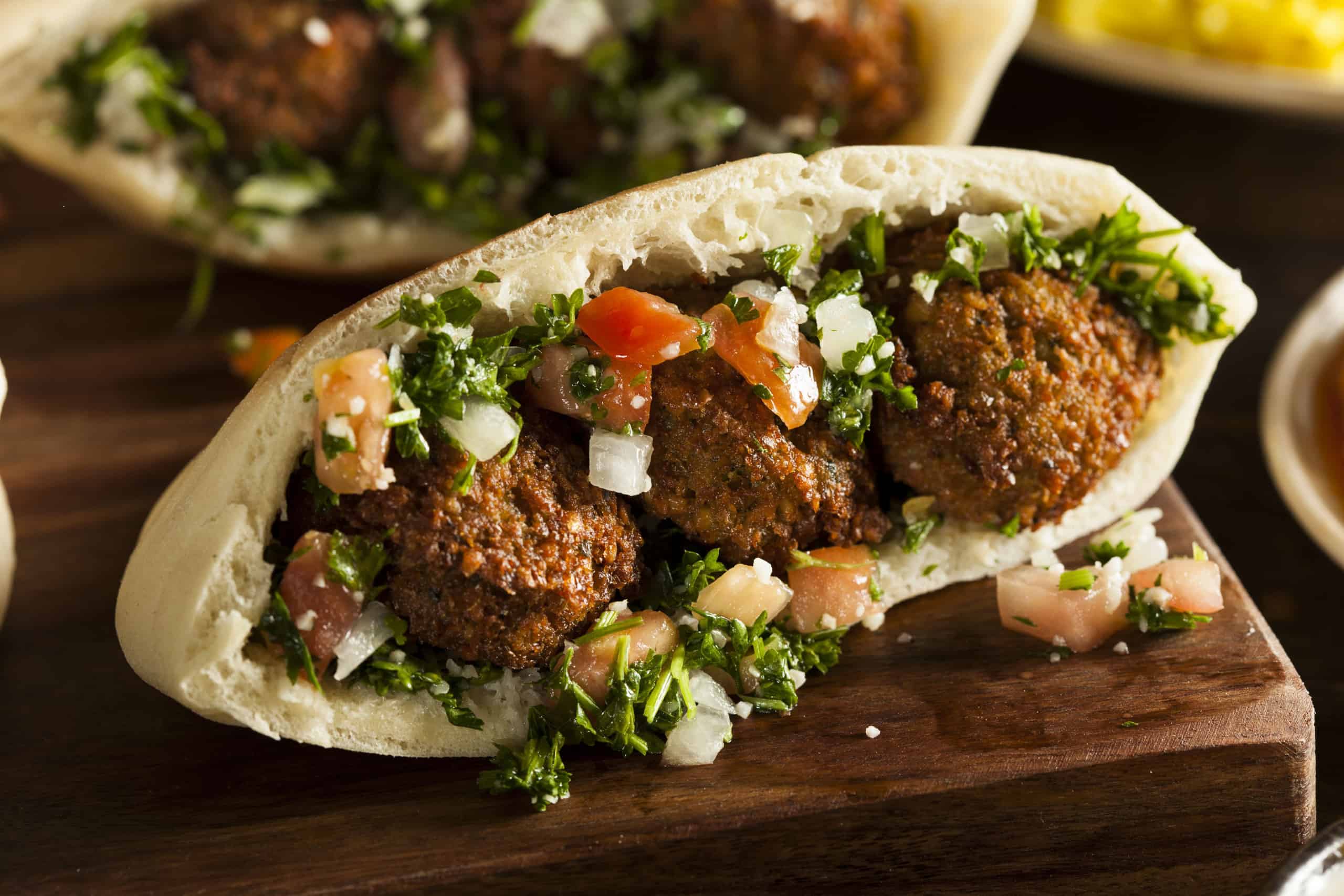 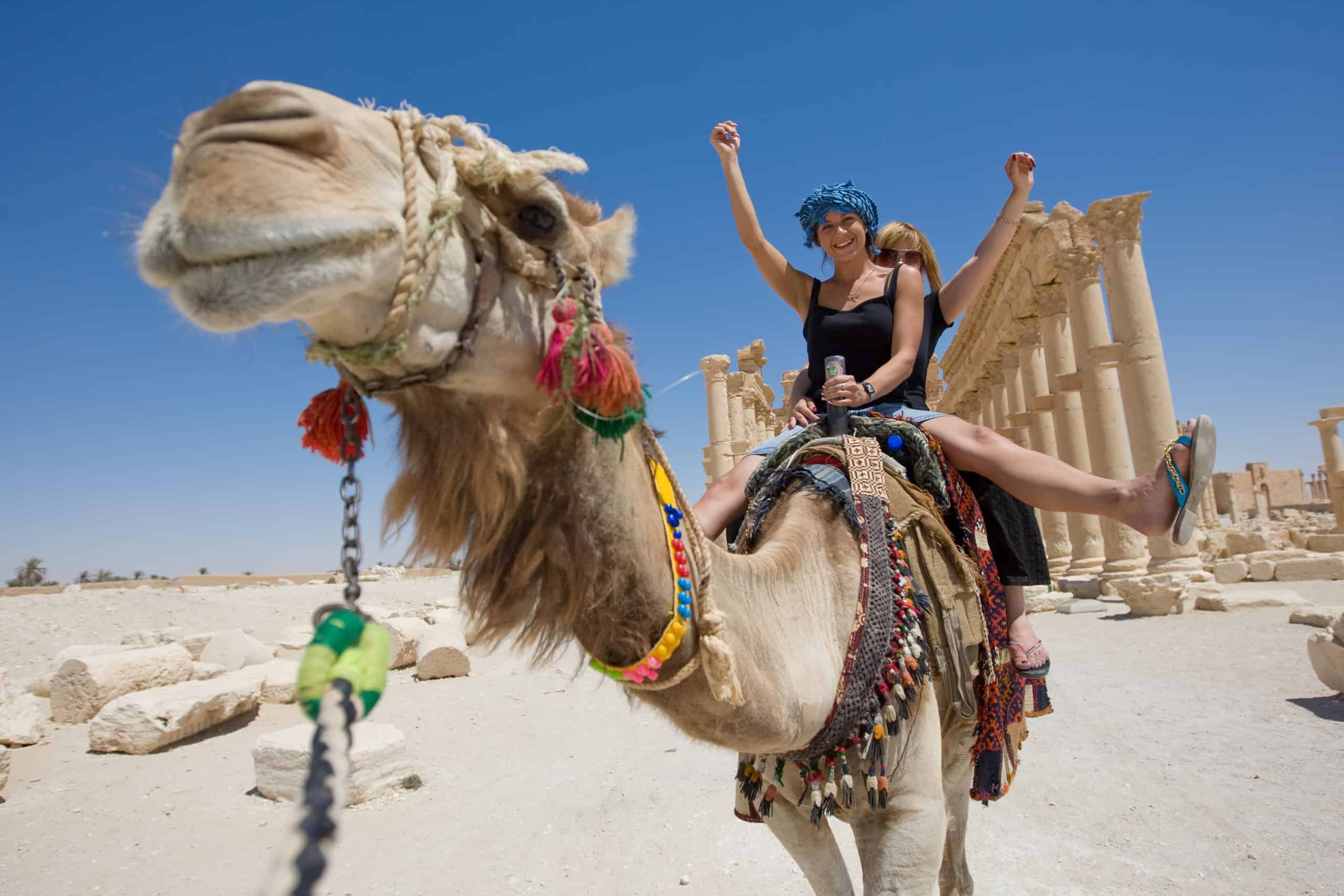 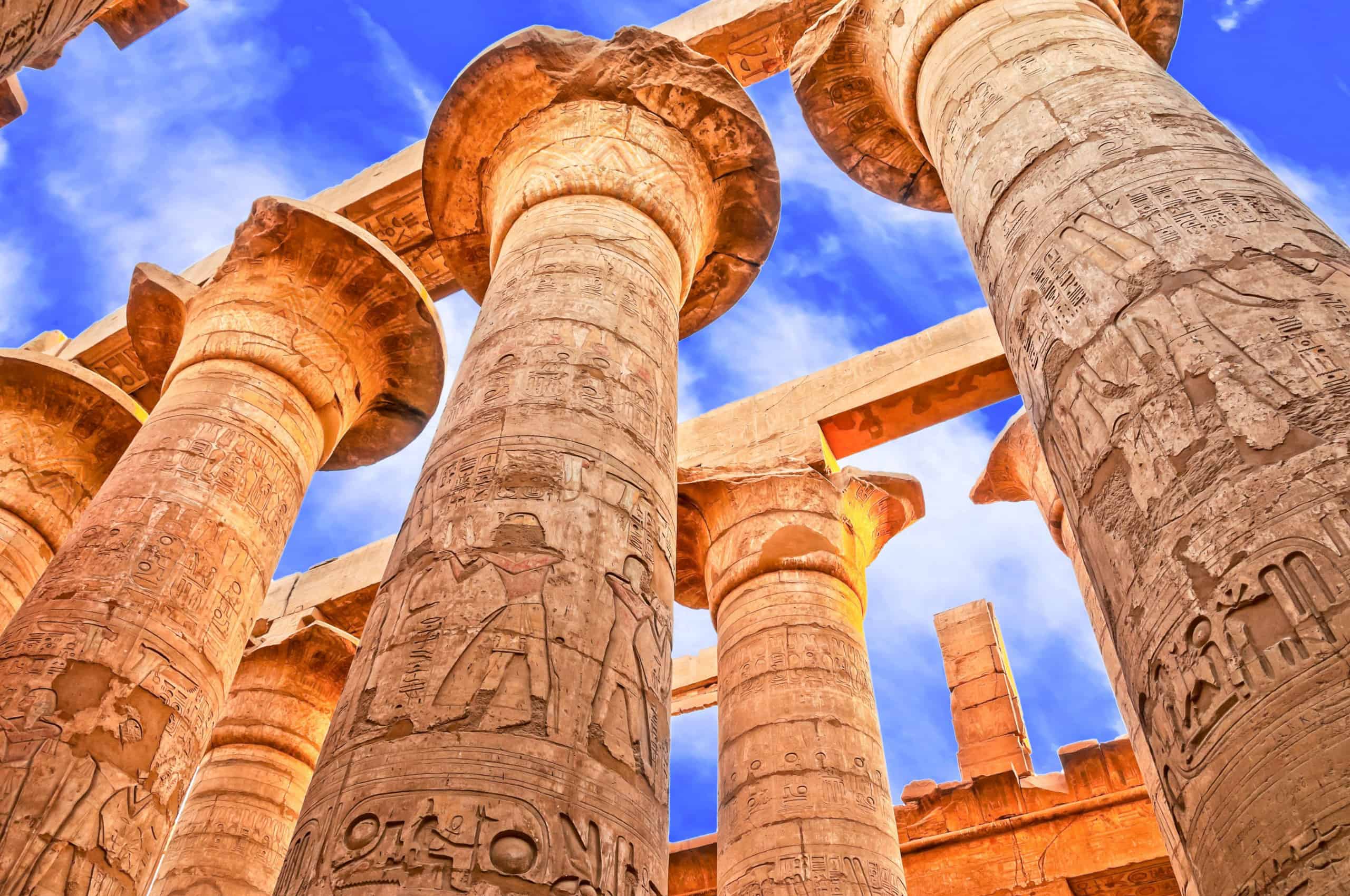