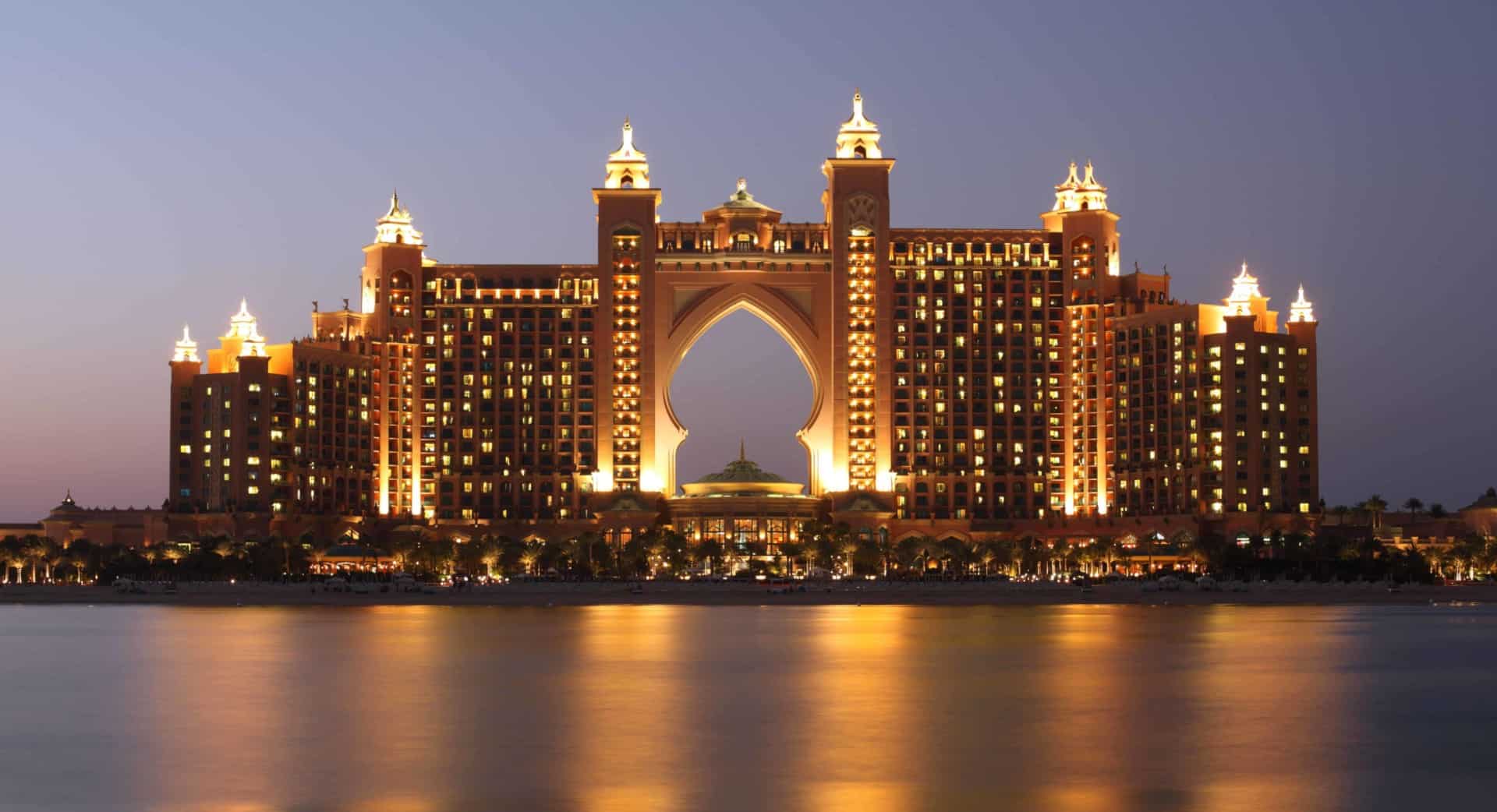 Jumeirah is one of the wealthiest and most exclusive districts of the city. This cosmopolitan corner is where most expats live and play. Foreign nationals who have come to Dubai for vacation prefer to book their accommodation in the hotels lining the beachfront.

Here in Jumeirah, you will find Wild Wadi, a large waterpark that features several slides of different heights. It also has a wave pool capable of generating waves as big as those found in some of the world’s best surf sites.

There is also Burj Al Arab, which prides itself on being the only seven-star hotel in the world. Constructed on a man-made island off the coast, the hotel was inspired by the sails attached to the mast of the dhow

For those who would like to learn more about the culture and religion of the Emirati, you could visit the Jumeirah Mosque, the only mosque in the city that opens its doors to non-Muslims. Constructed with the Fatimid Tradition in mind, the mosque is home to the Sheikh Mohammed Center for Cultural Understanding, which arranges tours and promotes learning and understanding of Islam to non-Muslims.

To join the tour, you must be at the mosque’s entrance at around 9:45 in the morning. The tour lasts a little more than an hour.

Although the Jumeirah Mosque is open to the public, guests are advised to dress modestly. If necessary, guests may borrow traditional attire for covering up while inside the mosque.

One of the most popular sights in downtown Dubai is the Dubai fountain, a record-setting dancing fountain that is set in the man-made Burj Khalifa Lake. This fountain system extends 275 meter (902 feet) and features 6,600 lights. It shoots water 150 meters (490 feet) up into the air and “dances” to the rhythm of both classical and contemporary Arab music.

The Dubai Fountain is found right outside the Dubai Mall, one of the largest malls in Dubai. Performances run from 1:00 to 1:30 p.m. and 6 to 10 p.m. from Sunday to Wednesday. From Thursday to Saturday, there is a one-hour extension, with the 6 p.m. performance extending up to 11 p.m.

The enclave of Hatta is far removed from the crazy life in downtown Dubai. This quiet town at the foot of the Hajjar Mountains offers few glittery attractions to visitors, but the tranquil vistas, mild climate, and picture-perfect scenery are enough reasons for tourists to come here.

Hatta was once a popular stopover for merchants who plied their trade in Muscat, Oman. These centuries of tradition dictate that the road going to Hatta stays open to visitors.

The roadside market of Mezereh along the Omani border sells cheap carpets, pots, and incense holders. A heritage village preserved at the capital town has a mosque, dozens of 18th century houses made of ancient materials, and military guard towers that once protected the town from desert bandits.

Al Bastakiya is one of the two remaining old districts of Dubai. Constructed in 1890 to house Arabs returning from Iran, the residential area was home to rich families before it was abandoned upon the discovery of oil in Dubai. The families living in Al Bastakiya simply moved to the wealthier areas of the city.

The old district has been renovated and is now inhabited by new immigrants. Situated along Dubai Creek, it features narrow streets, hollow wind towers, and eclectic art galleries and cafes.

Here, too, you can find Al Fahidi Fort, the home of the Dubai Museum. Located at the outskirts of the district, the fort is said to be the oldest building in Dubai.

Within the fort’s walls, artifacts from Dubai’s past are carefully preserved. Boats, weapons such as swords and cannons, and musical instruments form part of the collection. There is also a model city of Dubai in the 1800s, to give visitors an idea of how much Dubai has changed. 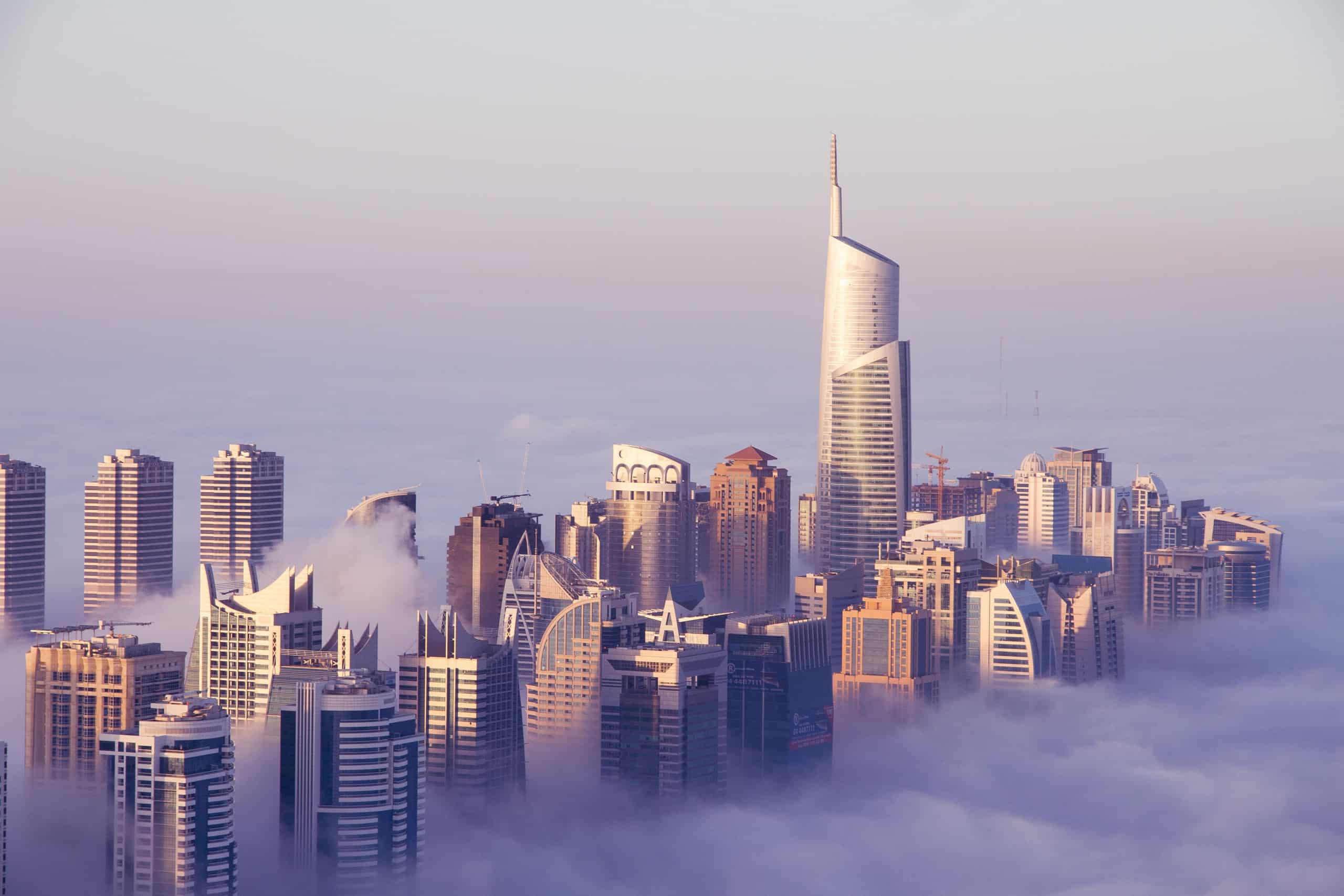 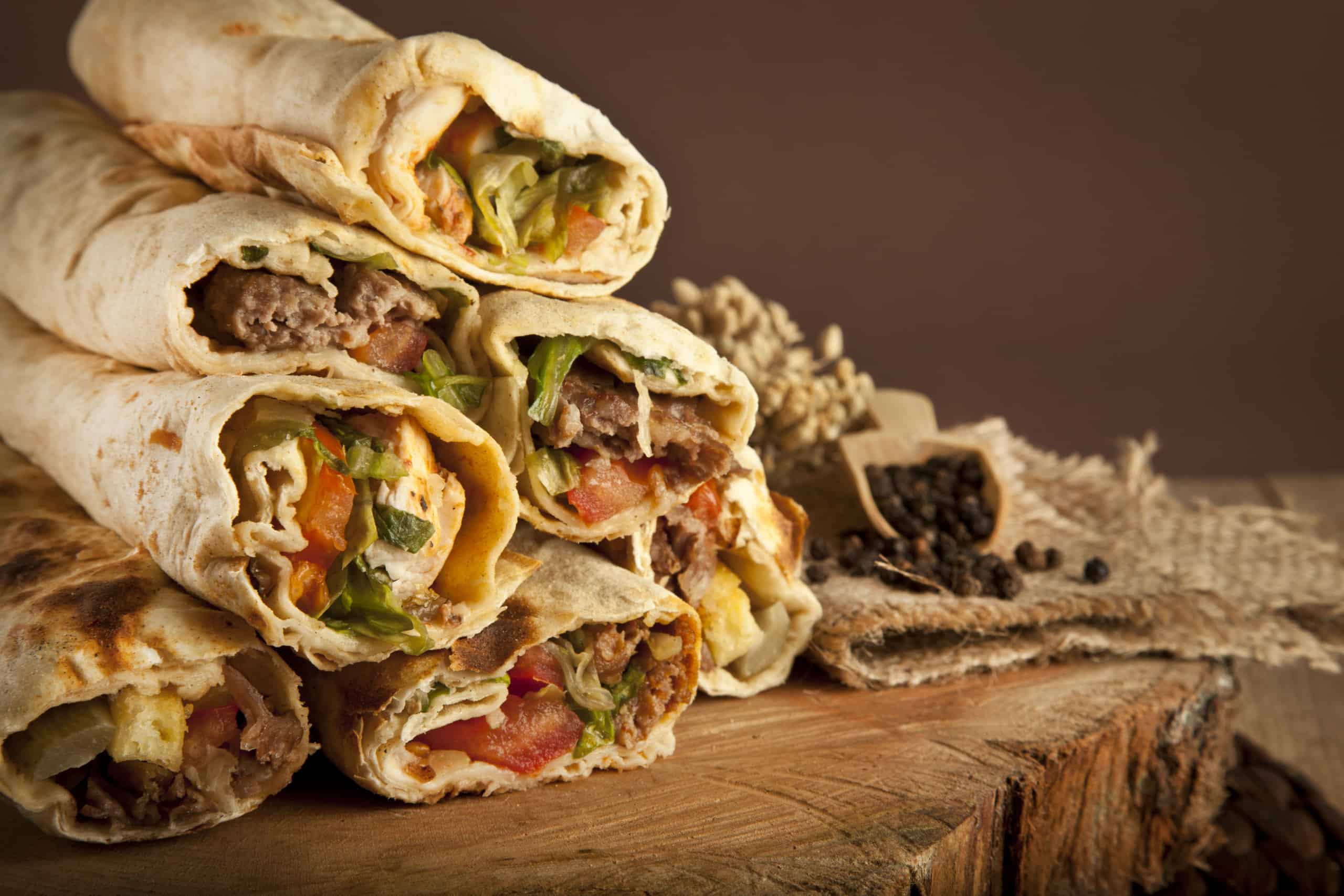 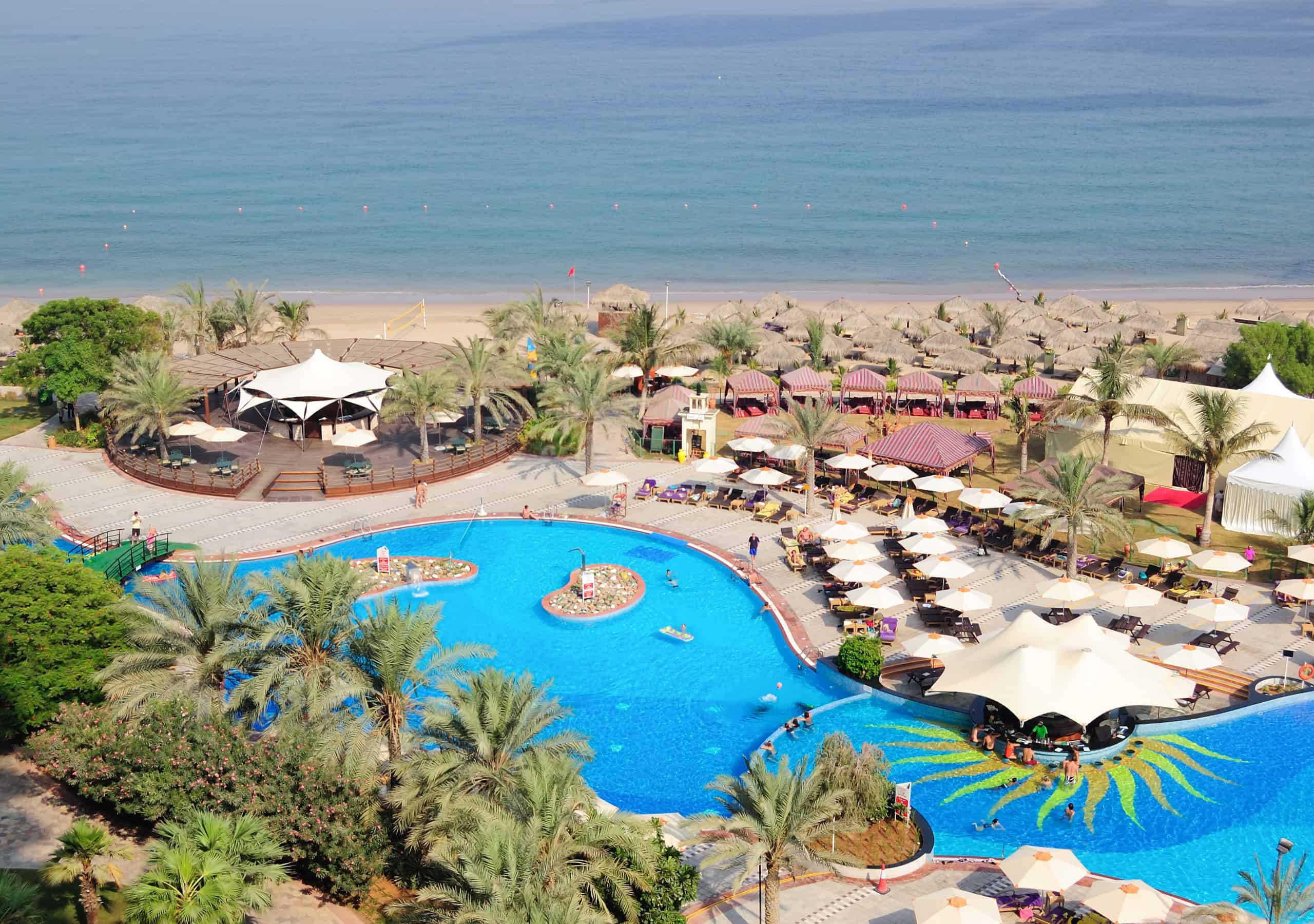