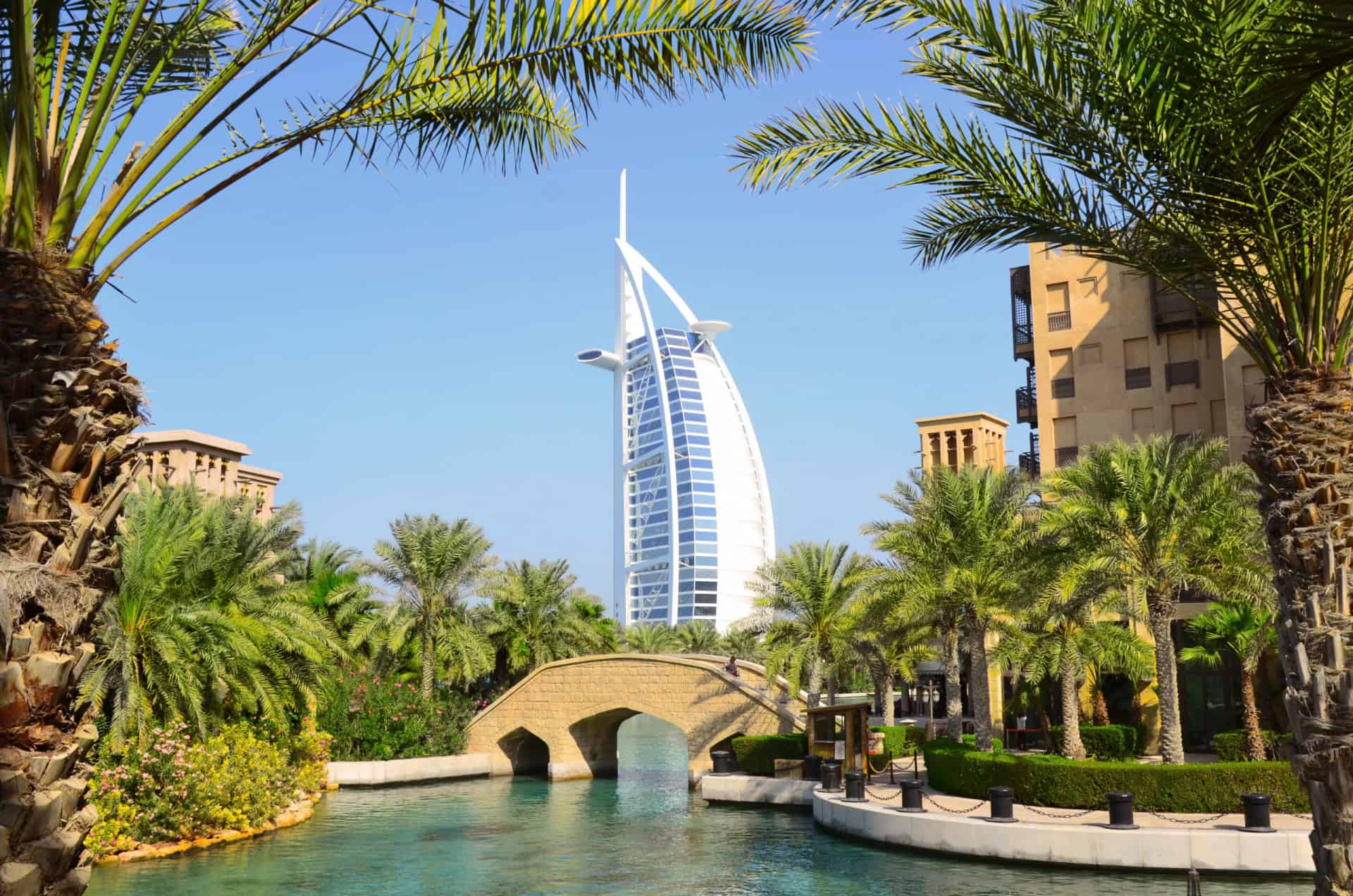 Great things come in small packages, and in Dubai – a harsh land endowed with brown sands and blue seas – this truth holds true. This emirate of over three million people may just be a newcomer the world’s stage, but its glitzy entrance has swept the people of the world off their feet.

Some of the earliest records of Dubai came from traders who sailed around the Persian Gulf in search of fine jewelry. Back in the early days, Dubai was an empty quarter known for its pearl industry. Merchants from as far as Venice would travel to this emirate to trade for things they would like to bring back to their home ports.

In 1833, the Al Maktoum Dynasty – the current rulers of the emirate – took charge of Dubai. Wanting to lure in even more traders, they gave these foreign traders generous tax breaks to entice them away from other trading hubs such as Sharjah and Abu Dhabi.

Since then, Dubai has kept and nurtured its reputation as a foreigner-friendly place. For instance, although it is in the midst of lands dominated by Islam and Bedouin culture, Dubai’s society is highly cosmopolitan. Pork and alcoholic beverages are not illegal, although they are sold only to non-Muslims. Islamic clothing is not compulsory; a large percentage of the population actually wears Western clothing.

Of course, this relative permissiveness of Dubai is no excuse to act too freely. Visitors are still expected to conform with Arab etiquette, and people have been arrested for wearing too little clothing.

In general, though, the world has found Dubai to be a great place to visit. In fact, Dubai’s wealth, which rivals that of its oil-producing neighbors, comes largely from the tourists who come to see the emirate’s famous over-the-top entertainment attractions, seven-star hotels, and legendary shopping festivals.

Incidentally, if you’re bringing electronic gadgets into Dubai, be aware that the electric sockets there hold 220 volts and are shaped to accommodate G-type plugs, which have 2 round pins and a ground receptacle. Bring an adapter if you’re gadgets will be needing one.

Dubai welcomes visitors like a desert flower welcomes rain. So when you visit, splurge to your heart’s content. Mingle with the Bedouins as they narrate to you the timeless tales of the desert. You might even understand what they are telling you, as English is the city’s lingua franca.

See the party side of Arabia, far from its sword-wielding image painted by the West. Dubai awaits, with its crystalline towers shimmering in the distance and its chic sheiks asking you, “What took you so long to get here?” 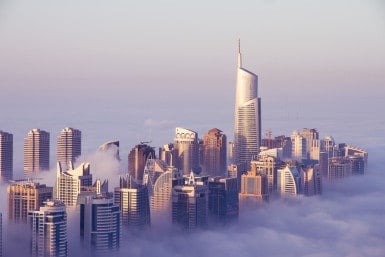 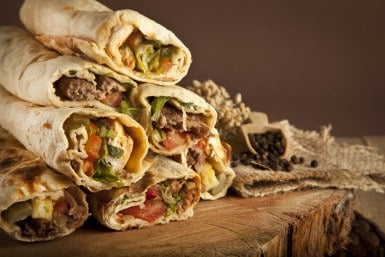 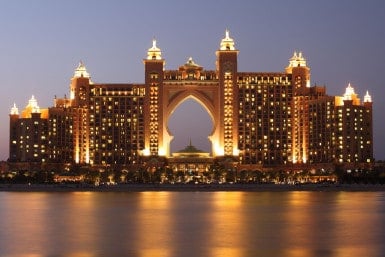 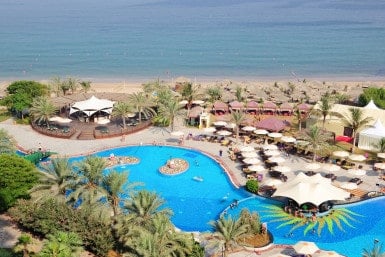 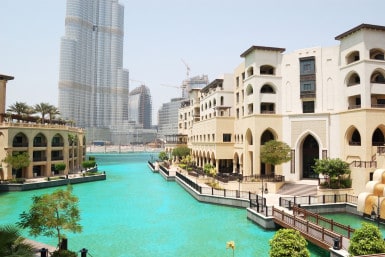 When to visit Dubai