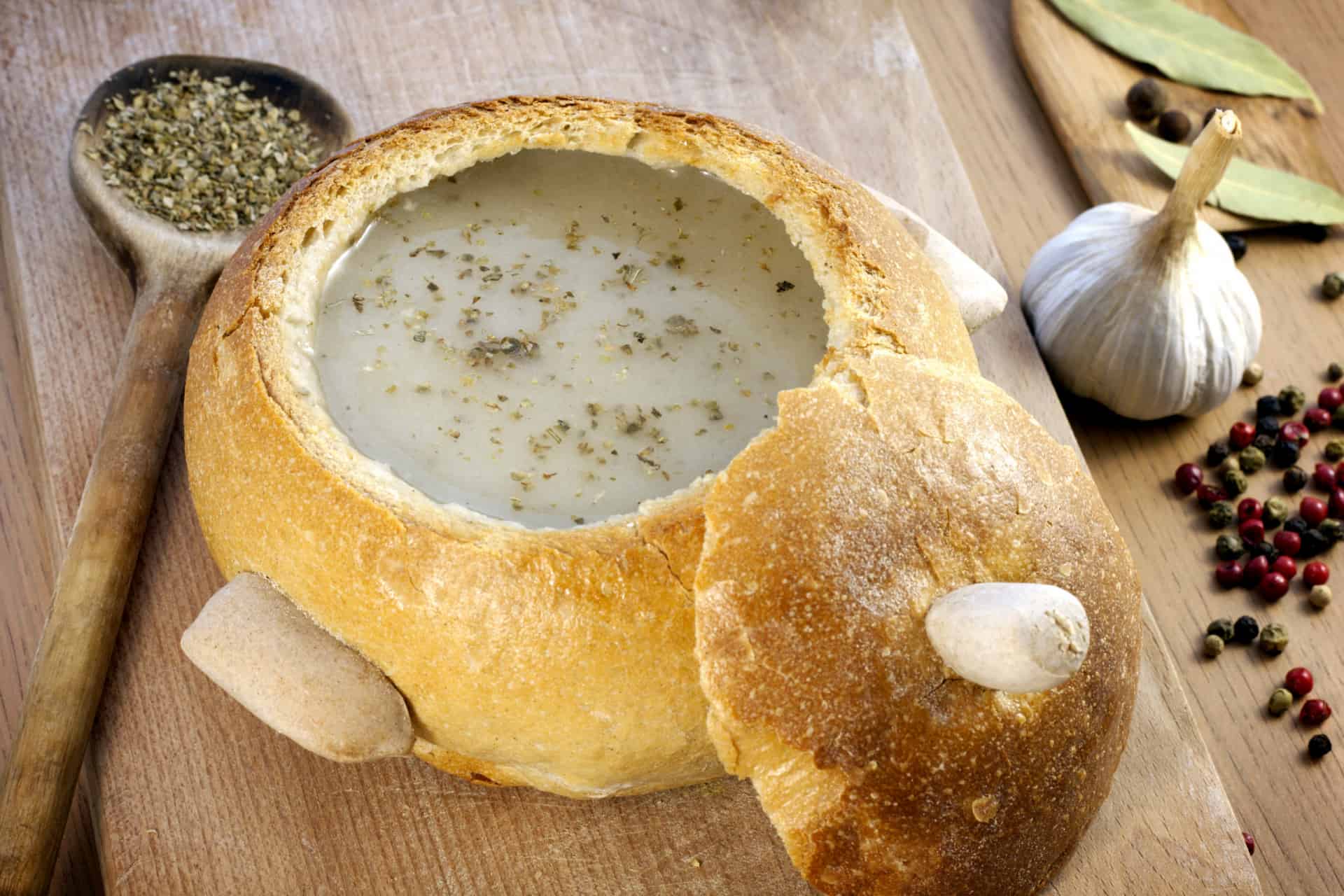 What to eat in Poland

Polish cuisine is not as well known as other European cuisines. Still, Polish food has its own twist and unique taste that each traveler should experience. 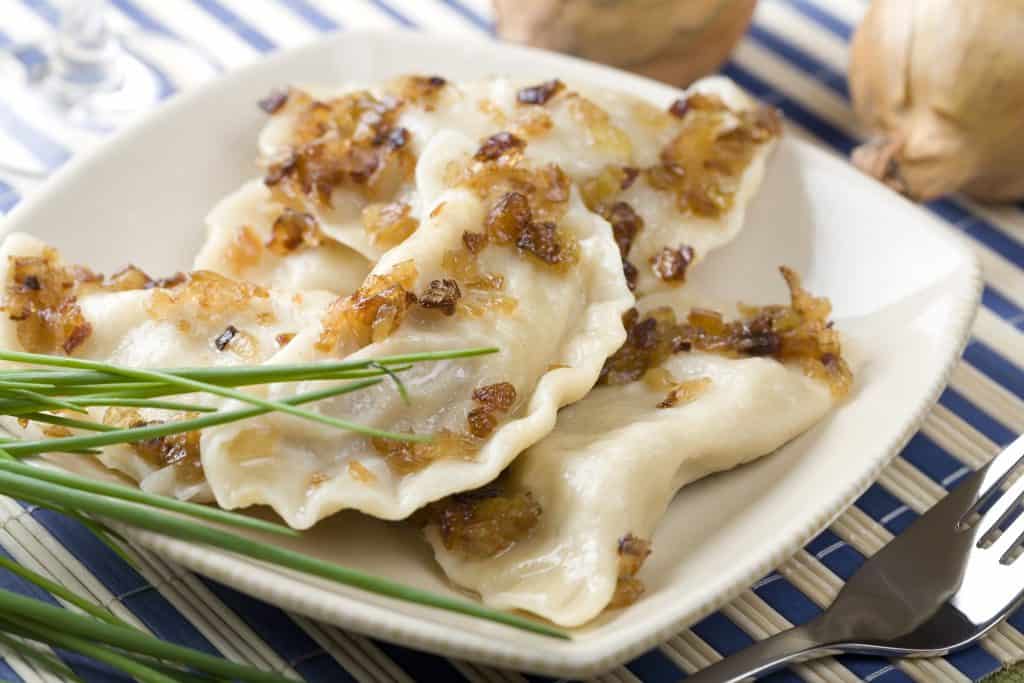 Pierogi is usually the first thing that locals serve to foreign guests. These are simply the European counterparts of dumplings – crescent-shaped parcels which can be fried, boiled or steamed, and can be filled with loads of things.

Pierogi can be filled with any type of meat, such as beef, pork, or chicken, cooked in savory sauce.

It can also be filled with vegetables; the more popular veggie fillings include cabbages and mushrooms.

It can also be filled with cheese or sweet stuff such as fruits. The more popular sweet pierogi is filled with either strawberries or blueberries.

Sometimes, pierogi isn’t even filled with anything at all; just the dough itself is already considered a treat. 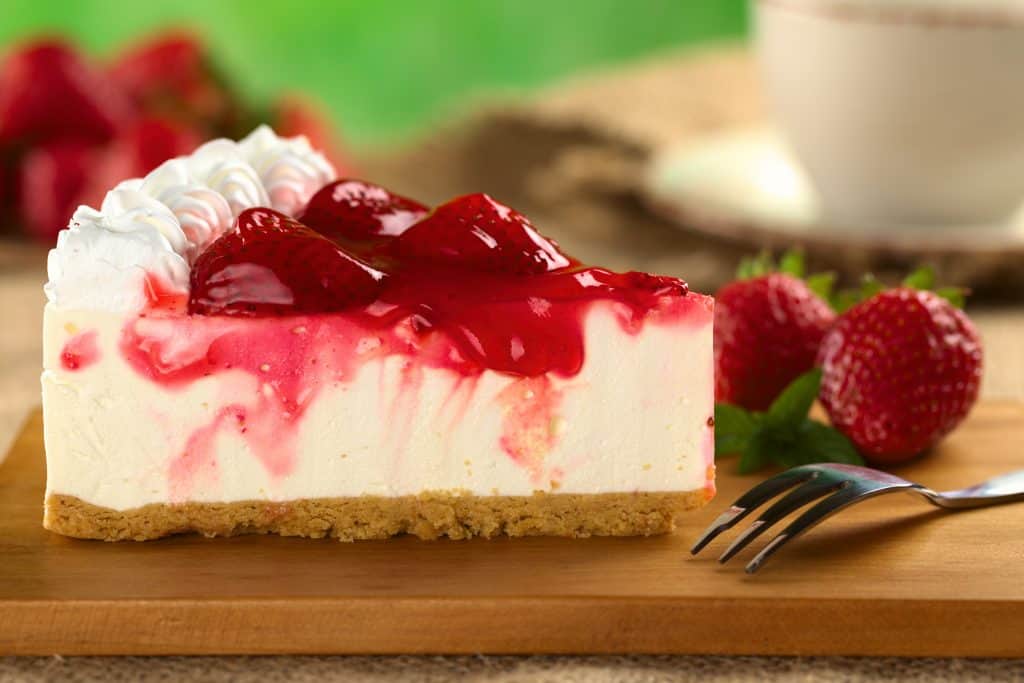 Sernik is one of the most popular Polish desserts. It is simple a Polish cheesecake that is made almost entirely of twarog, a type of fresh cheese very similar to cottage cheese, except cottage cheese is made with rennet while twarog is not.

A more well-known name for twarog is quark.

There are different variations of sernik: The plain type is just composed of a cheese layer. Others are served with a pastry crust or graham cracker crust. I could be topped with custard, jelly, fresh fruit and/or whipped cream.

The only thing that the different varieties of sernik have in common is the use of twarog.

This dessert can be found anywhere in Poland. 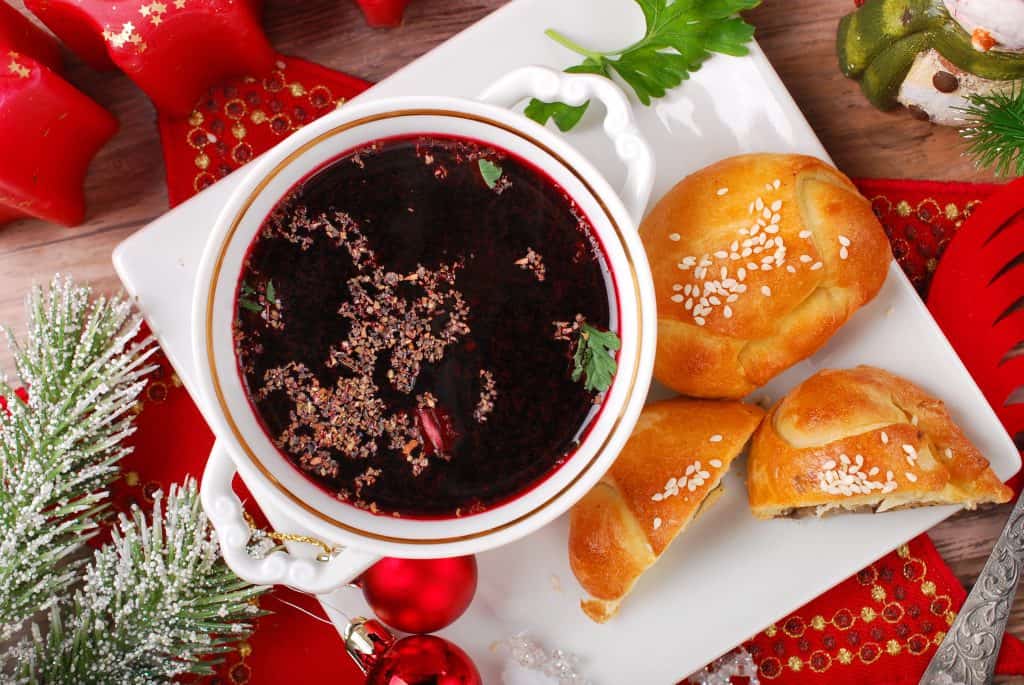 Borscht, or barszcz, is one of the most common and most popularly served soups in Poland.

(There is still an argument between Poland, Ukraine, and Russia as to which country really invented borscht.)

This soup is best taken during the cold months of the year, but it is also served during summer. Either way, this is definitely a favorite Polish appetizer.

Borscht is usually made from beetroot and meat stock. You can add any type of vegetable you want, and meat as well.

Most of the time, tomatoes taste great with the broth.

This dish is usually served with bread. 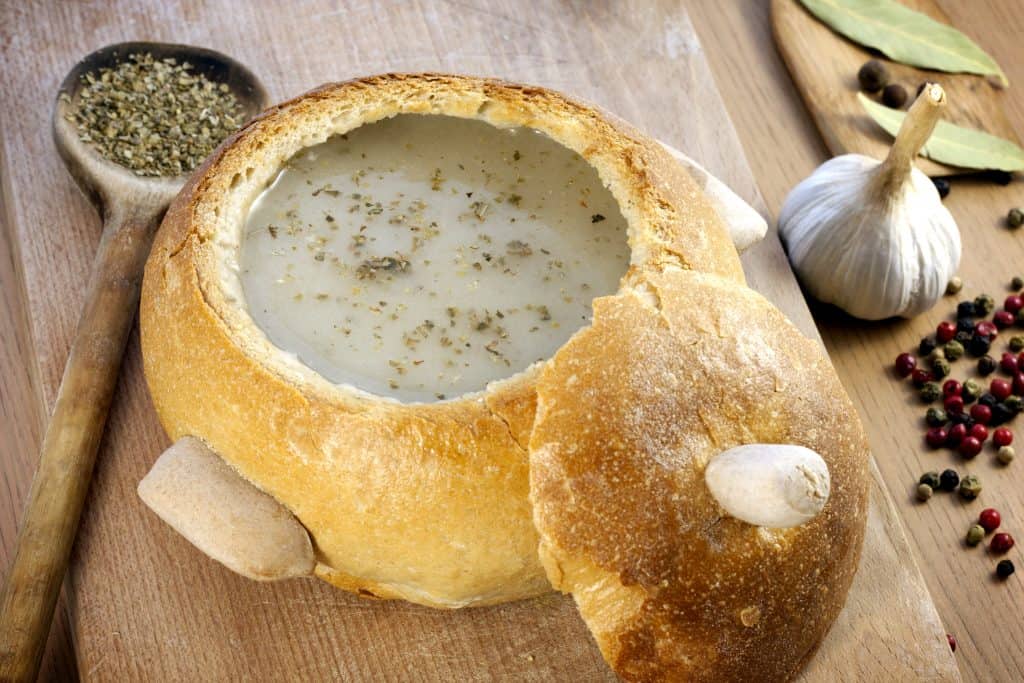 Zurek is Poland’s Easter soup and considered one of the best Polish soups ever invented.

A typical bowl of zurek will be composed of white kielbasa (Polish sausage), cream soup, and the most important part of all, halved boiled egg. Zurek is not zurek without the eggs.

This soup is so rich and filling, it can be considered a meal in itself if the serving is huge enough, but often, it is considered as an appetizer.

Kielbasa is a Polish sausage, a staple food in Poland. It can be bought almost everywhere, from grocery stores to the farmer’s market, and is usually placed in soups and main entrees.

It is popular fare in Polish weddings.

Kielbasa can be made of pork, lamb, or beef. It can also be made of veal, turkey, bison, or horse. The sausage is sold either fresh or smoked.

You can fry, boil, steam, or grill a kielbasa depending on your liking, but one thing is for sure: it will always taste good. 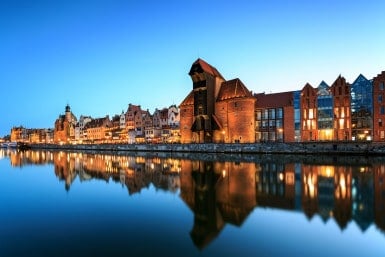 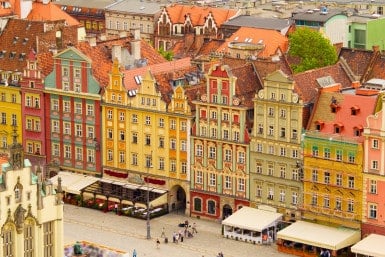 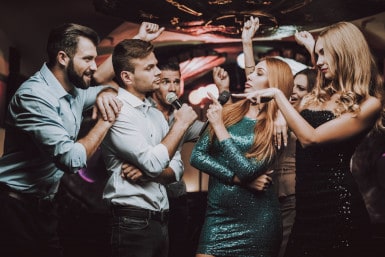