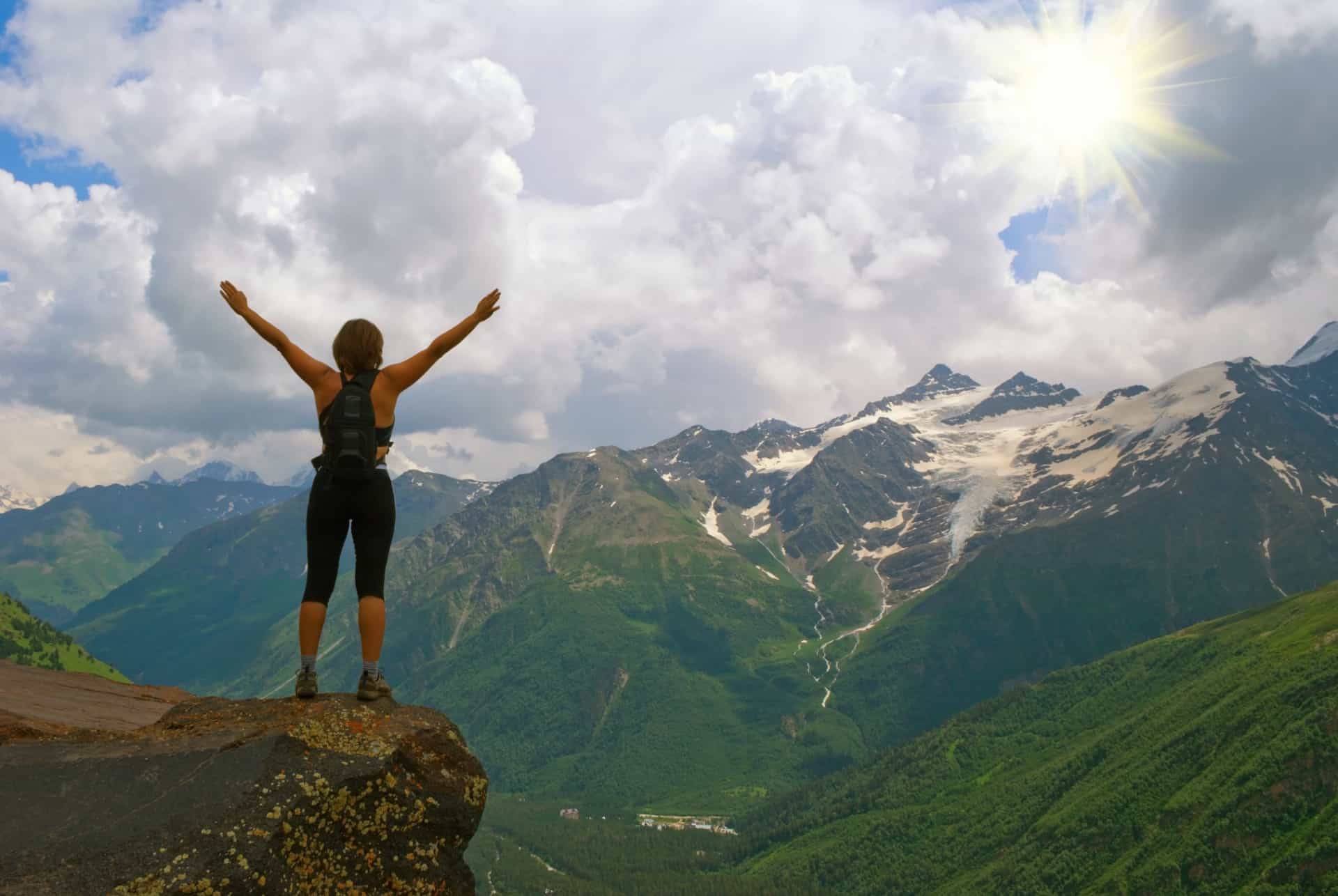 What to do in Yemen

Shop at the oldest market in Sana’a 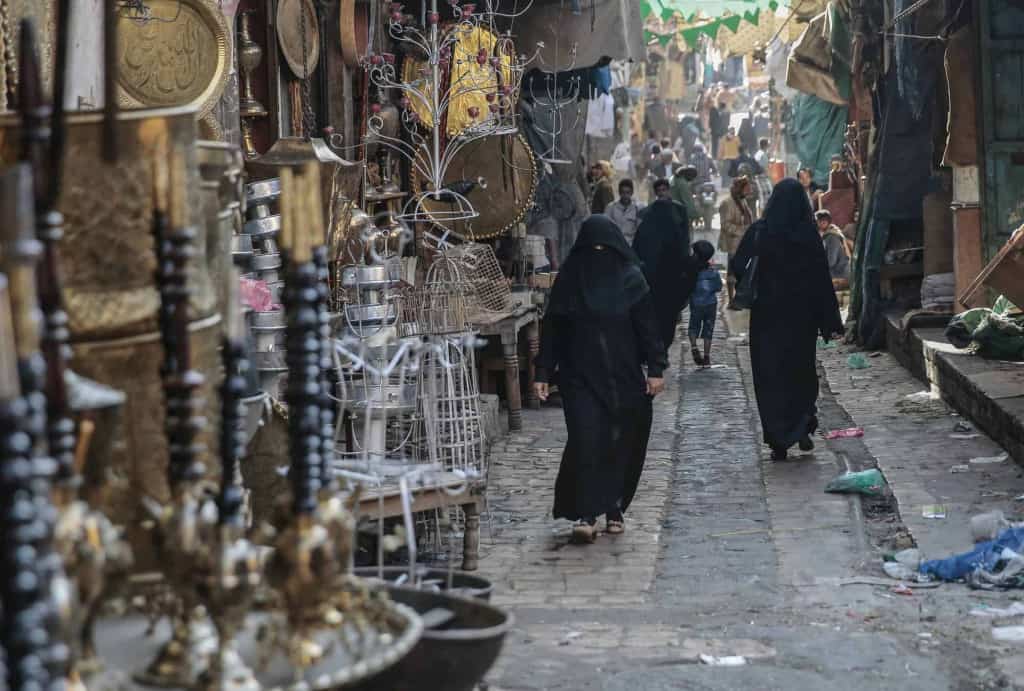 Within the gates of Bab Al Yemen lies the old city of Sana’a. Ancient and deeply faithful to its roots, at its heart is a busy market known for being the melting pot of trade and social activity in the city.

Although Souq al-Milh means “salt market” in Arabic, all types of shiny things and consumer items can be bought here. From mobile phones to sultanas and vintage home displays, to sacks of colorful spices, the Souq al-Milh has it all.

Beyond the mercantile mantle is the stunning life of the market: men chewing qat leaves from late afternoons to early evenings; women in traditional veils haggling with the storekeeper; and in small cellars, camels walking round in circles crushing sesame seeds to be made into oil.

Walking the narrow alleys of the souk, one would get this strong vibe that the place seems to be stuck in time. From the deep bellowing of the muezzins atop the stick-like minarets during the call to prayers, to bearded men carrying curved ceremonial daggers to display their social status, these sights are really worth the visit to Sana’a.

So forget the bargains and the souvenirs. Instead, open your eyes to the details of everyday Yemeni life. This is truly tradition captured in moments. 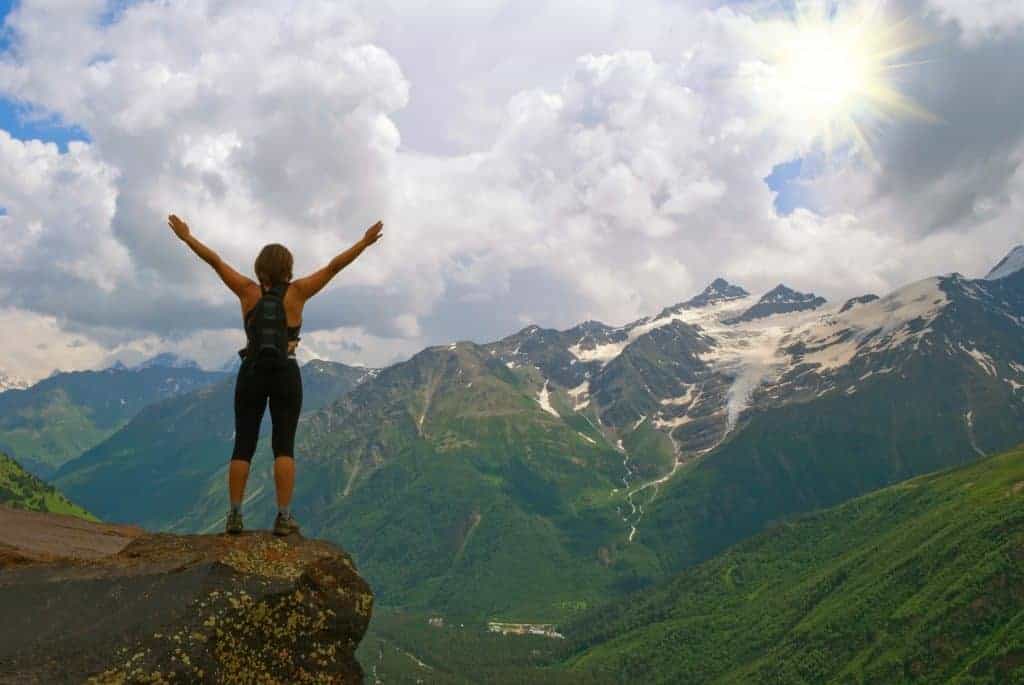 Yemen’s mountains are some of the best unknown hiking sites in the world. There are many picturesque sights to meet along the way, the villages are a short distance from each other, and the people in the land are friendly and helpful.

The best places for hiking are the Haraz mountains, which people say is filled with a majestic ambience, the very soul of Yemen, which you can only experience and understand by actually traveling through the place.

Jabal Maswar and Jabal Shahara are also beautiful places to hike in. Jabal Maswar features beautiful terraces carved onto the mountain side, while in Jabal Shahara, you get to visit a mountain fortress village with a famous 16th century stone bridge built by the renowned architect Saleh Al-Yaman.

It must be admitted that you need to be in great physical condition to hike through Yemen’s mountains, but for those who are strong enough, the rewards are great because the views and thrills you will get are truly extraordinary. 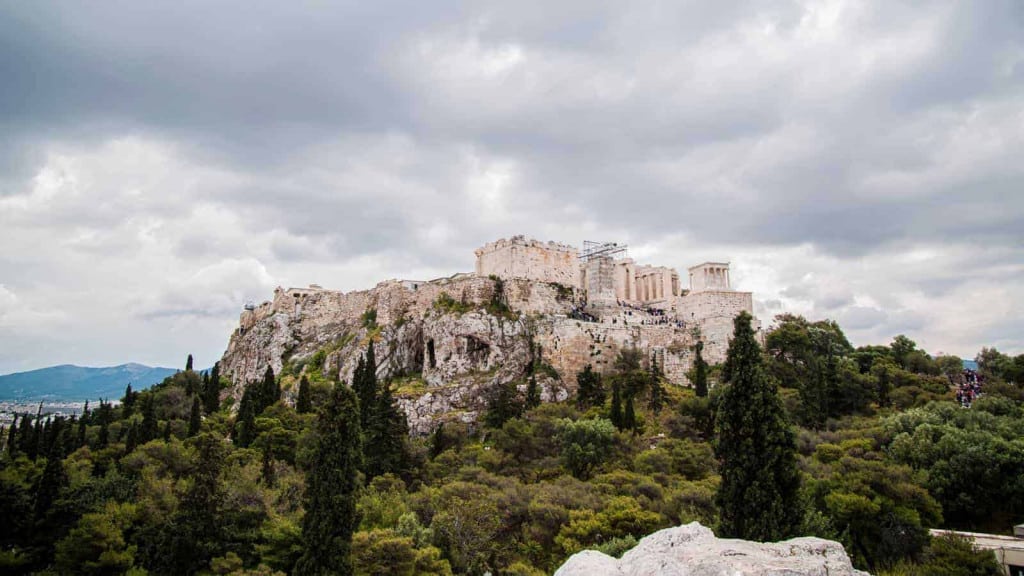 Yemen may not hold the distinction of being the cradle of civilization, but its contributions to mankind cannot be overlooked.

It was said to be the seat of power of the Sabaean Kingdom, and home of the Queen of Sheba, the monarch who was impressed by the biblical King Solomon’s wisdom.

Spices and frankincense left the trading centers of Yemen’s Hadramaut and crossed into the Roman Empire.

The Kingdom of Aksum held a chunk of land in Yemen. Ruled by a Jewish King, the Aksumites are the ancestors of all Yemeni Jewish today.

More than the fallen kingdoms, Yemen was also a center of learning in the old days. Algebra was invented in one of its ancient madrassas. The University of Zabid, while now a distant memory, attracted students from all over the Islamic world.

And while it reached out into the world, it kept part of itself to itself. Yemen’s fortified mountain towns, impenetrable to outsiders, kept Yemen’s culture in its purest state.

For this reason, exploring the Yemen is like visiting a museum, opening a bolted door into history that is not held in glass boxes but felt and experienced in everyday life. 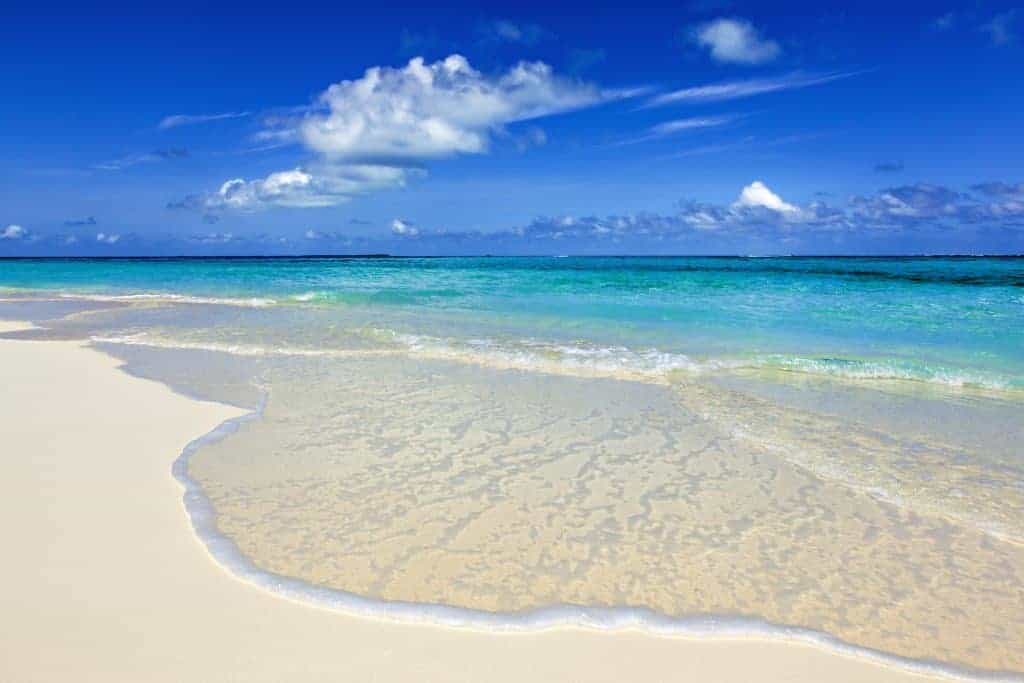 Situated at the tip of the Arabian Peninsula and surrounded by the Red Sea and the Gulf of Aden, Yemen boasts of thousands of miles of coastline, making it an ideal place to visit for beach-loving tourists.

However, the coastal region of Tihama is unbelievably hot. Average temperatures can reach up to 43 °C (110 °F) with 100% humidity at noontime. Make sure you use proper and adequate sun protection, especially if you plan to sunbathe or swim.

Diving in the Red Sea is a rewarding treat, as it boasts of 1,200 different aquatic species and coral reef formations that have never been seen before in other parts of the world.

Yemen’s beaches along the Gulf of Aden are some of the remotest in the region. Feel free to camp out under a star-filled sky, surf off the coast of Suqutra Island, or perhaps even pick up an artifact or two. 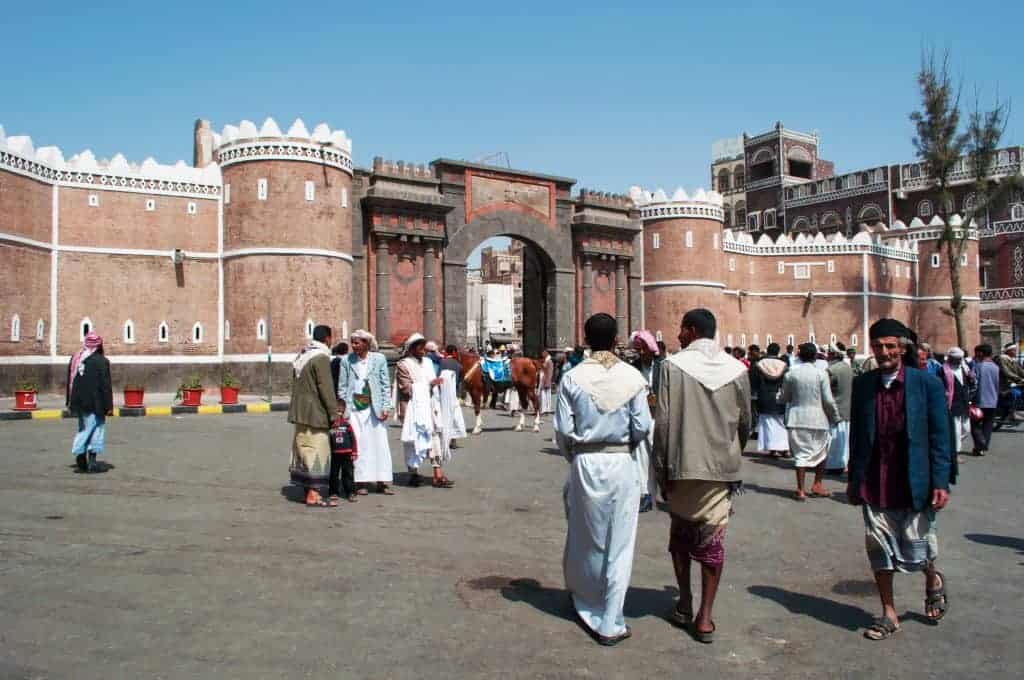 Feasts and festivals are common in every country and culture. From the tribes of Polynesia to the modern societies of the West, parties are usually considered incomplete without the usual dancing and merrymaking.

In Yemen, dancing is considered the highlight of every celebration. During wedding feasts, the males gather outside the house. As the drums sound out a beat, the men raise their ceremonial daggers, or jambiya, to start the dance.

The men dance in a circle while their graceful hand movements simulate a duel. It is not really known how this unique custom began.

Women are not allowed to participate, and in some tribes, are not even allowed to watch. Meanwhile, boys as young as 10 years old are encouraged to learn the dance and even swing the ceremonial daggers.

For some westerners, this may be seen as unacceptable, but for the Yemenis, it is a rite of passage to manhood.

Although these dances are open to tourists, it would still be a special honor to be formally invited to such feasts.