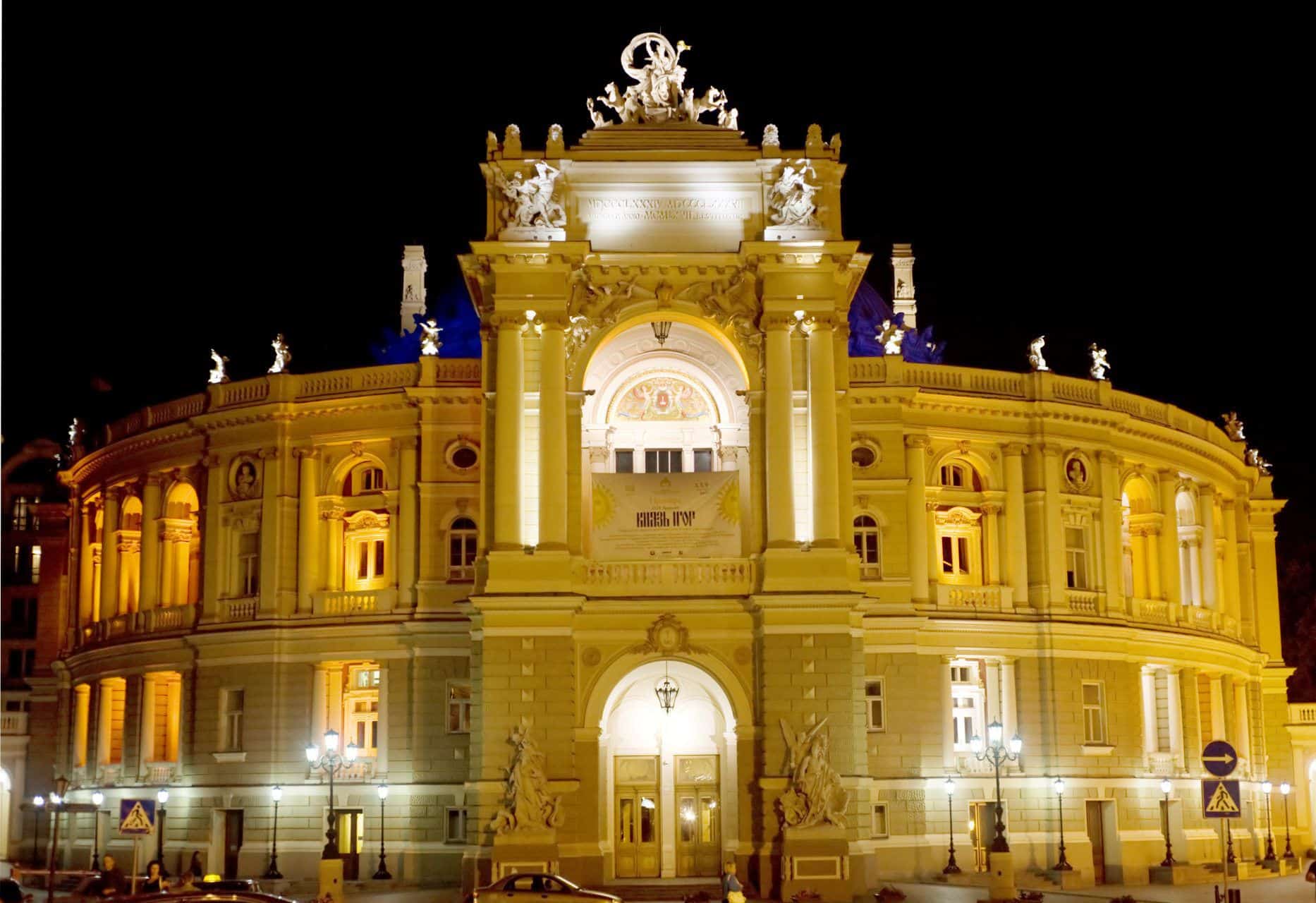 Hunting for great souvenirs and keepsakes in Ukraine would be nothing short of an exciting experience, as the country offers one of the best shopping services in the world.

Ukraine has top of the class shopping centers such as Alta Center, the pioneering shopping mall in Kiev. Alta Center has shops for all types of clothing; however, the highly sought-after Gallery of Ukrainian Fashion Designers’ boutiques remain the number one attraction in the mall.

This line of fashion boutiques is the central setting for the grandest fashion special offerings and events in the metropolis. Apart from specializing in trend shops, Alta Center is also the leading shopping destination for other goods such as beauty products, scents, and quality mementos.

The chief souvenir items in Ukraine are art pieces. Art galleries and sidewalk artist stalls offer good paintings, woodwork, handcrafts, and porcelain jewelry and ornaments at the most reasonable rates.

Big market shopping malls and department stores are open in most cities from Monday through Friday, 8:00 a.m. to 7:00 p.m. Small-scale stores and shops are open from 9:00 a.m. to 6:00 p.m., with the exception of those located in tourist hotspots, which remain open until 8:00 every night.

When in Ukraine, it is simply impossible to run out of tremendous destinations to visit. The country is teeming with breathtaking natural attractions as well as stunning man-made structures, which will surely keep your feet and eyes busy throughout your Ukrainian trip.

For the lover of staggering architecture and structures, the capital city of Kiev is the best place to be. Kiev is packed with marvelous ancient churches, palaces, castles, fortresses, archaeological ruins, museums, and monuments.

Crimea, meanwhile, is the destination for landscape-hungry eyes. This southern peninsula brings forward spectacular mountains, valleys, river streams and other watercourses, beaches, and floral gardens, which are the best Eastern Europe can offer.

When seeking for a different kind of sightseeing adventure, the Port of Odessa or Black Sea Pearl stands out as the right location. The place hosts one of the best and largest opera houses in the world and a tasteful ballet theatre.

Other not-to-miss Ukrainian hotspots include the Kamyana Mohyla, the Kachanova Park, and the Sofyivka Park.

The vital role of music in Ukrainian culture is most evident in the prevalence of opera and musical houses in the major cities of the land.

Admission tickets to these musical stages are relatively cheap, save for high-end venues where famous artists perform. One such is the Ukraine Theatre in the metropolis.

Party lovers also have their spot in Ukraine, since the country has a wide array of restaurants, clubs, bars, and discotheques to keep the energy high even at nighttime. Partygoers will never be burned out, as each of these sundown spots offers a distinctive quality of party bliss.

Small cities or communities, however, have fewer entertainment houses, as majority of these venues are based in the more populous areas. Ask for suggestions on the nearest quality nightspots from your hotel front desk or familiar locals.

Skiing is the prime activity in Ukraine during the bitterly cold winter months of November through April. Local and foreign tourists alike trek up the Carpathian Mountains, where the best skiing adventures are offered.

Ski resorts in the Carpathians allow customers to rent ready-to-use equipment and gear. They even offer tutorial sessions to children and beginners. Different ski centers also tender special and exclusive services for the varying needs and demands of clients.

As a predominantly Christian nation, Ukraine is swarming with huge cathedrals and churches of historical and architectural significance. The major cities alone house over 25 churches, with an apparent concentration in the cities of Kiev and Lviv, both of which serve as the core of religious affairs in the country.

Kiev is strewn with old golden-domed cathedrals and monasteries, living up to its name that means “The Jerusalem of the lands of Rus’.” For years, the metropolis has attracted innumerable pilgrimage tours because of its flamboyant cupola-furnished religious sites.

Some of the favorite destinations of fervent devotees are the Cathedral of St. Sophia, St. Andrew’s Cathedral, St. Michael Cathedral, Volodymyr’s Cathedral, and St. Cyril’s Church.

Like Kiev, the city of Lviv is a principal destination of religious travelers and typical visitors alike for its historical and stylish structures. These include the Church of St. John Zolotousty (initially known as the Heart of Jesus Church), Jesuit Cathedral, The Virgin Mary’s Assumption, and the Church of Sts. Olga and Elizabeth. 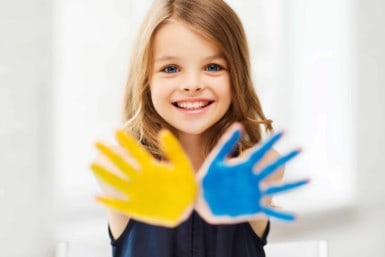 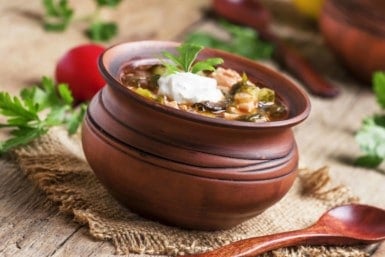 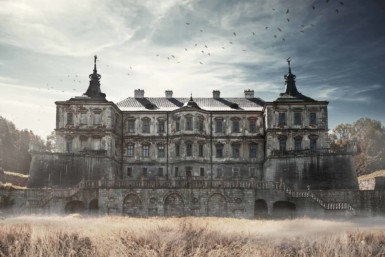