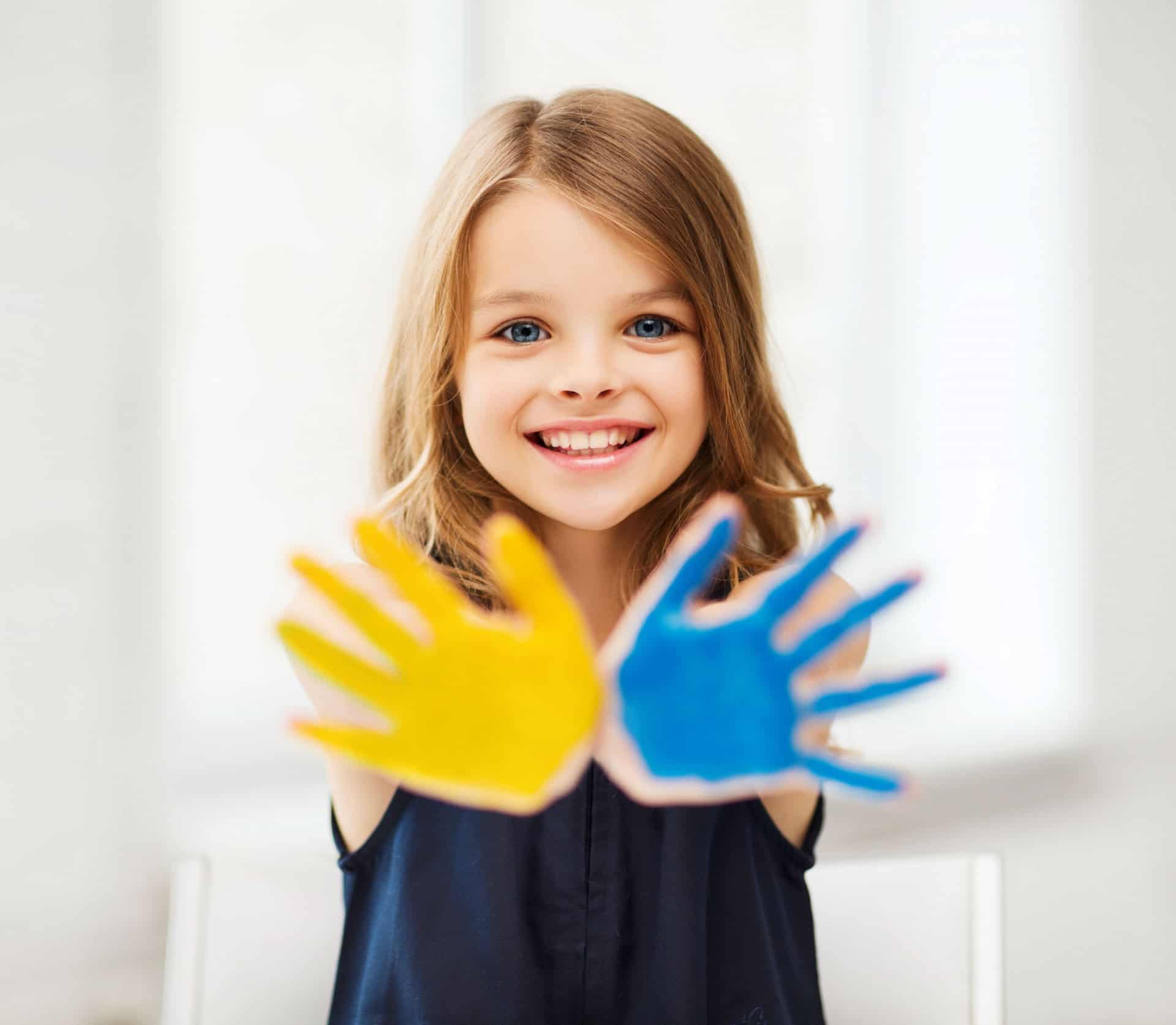 1. The world’s oldest recognized constitution was created by a Ukrainian statesman, Pylyp Orlyk. The constitution was formed immediately after his election as Hetman of Zaporizhia troops in April 1710 – 77 years earlier than the enactment of the constitution of the United States.

2. In 1934, a linguistic competition held in Paris hailed the Ukrainian language as one of the world’s three most beautiful languages. (The other two were French and Persian.)

4. One of the world’s heaviest silver coins is found in Ukraine. The coin named “10 years of hryvnia revival” was first produced in 2006 and weighs exactly one kilogram.

6. One of the most famous features of the Kyiv Museum of Miniatures is a life-sized flea wearing golden shoes. This gold flea was created by prominent Ukrainian craftsman Mykola Syadrysty.

7. Ukrainian breads, often served with mayonnaise, are part of every meal of the day.

8. Card playing is strictly prohibited for Christians in Ukraine.

9. One of Russia’s greatest novelists, Mikhail Bulgakov, called Ukraine’s capital, Kyiv, the most beautiful city in the world.

10. The small Ukrainian town of Rahiv is, in fact, the geographic center of Europe. 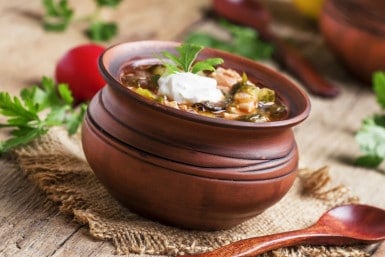 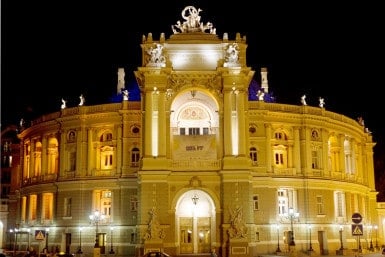 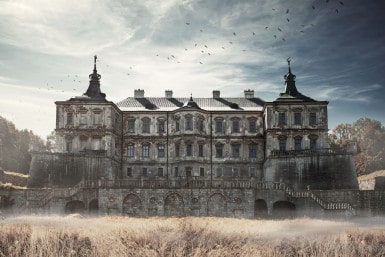