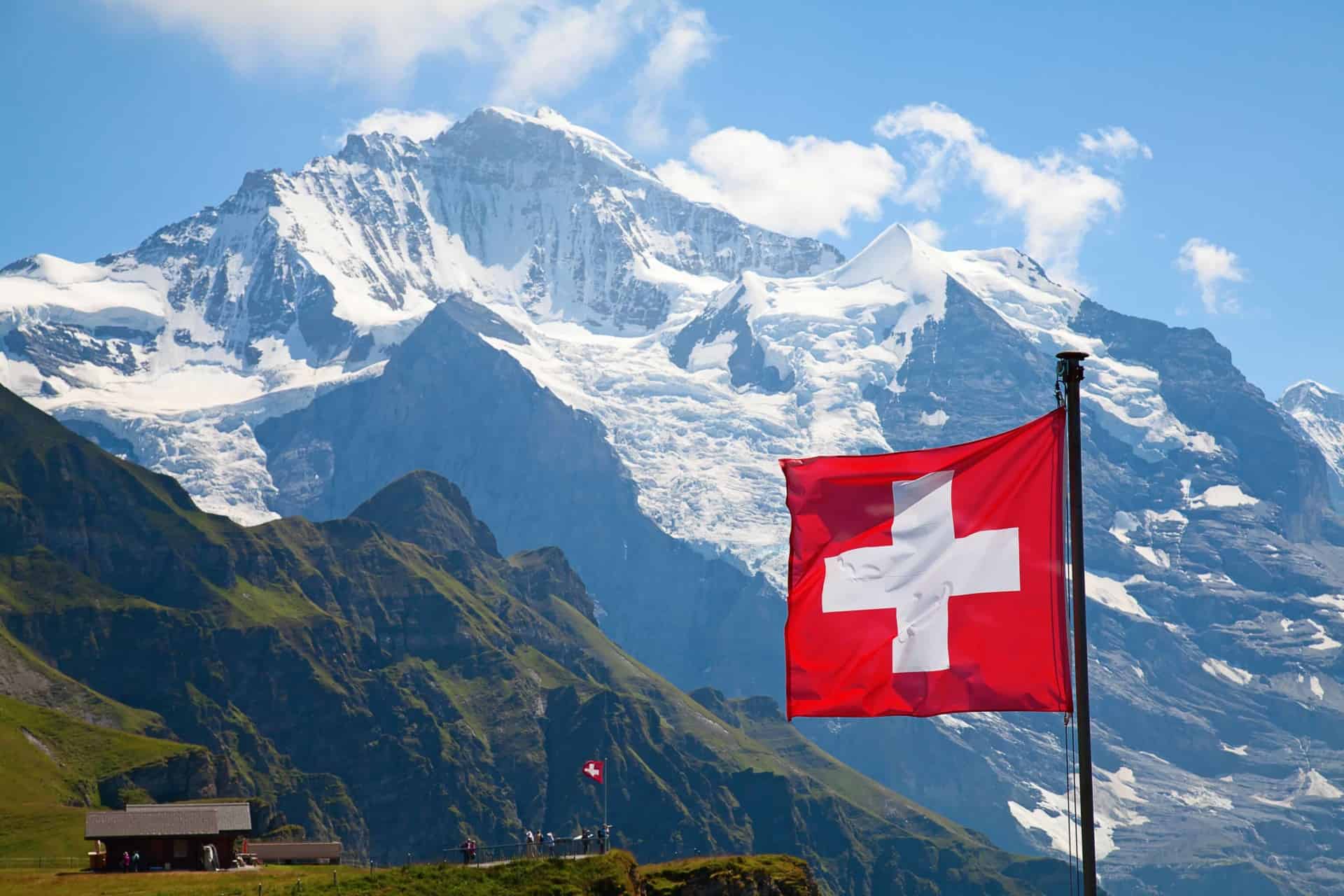 1. The president of Switzerland changes every year.

2. If Swiss citizens do not agree with a law passed by Parliament, the law can be put up for national vote.

3. But before such an election can be called, the concerned citizens must be able to get 50,000 signatures challenging the law. These signatures must be collected within a hundred days after the law was passed.

4. Likewise, constitutional amendments can be challenged if 100,000 signatures can be gathered within 18 months.

6. Wherever you are in Switzerland, you are never more than 10 miles away from a lake.

7. Hydroelectric power generates 60% of the electricity in Switzerland.

8. Each Swiss eats an average of 23 lbs. of chocolate yearly, compared to the 11.7 lbs. consumed by each American.

9. The original Swiss Army Knife did not have a red handle. It was gray and featured the Swiss flag.

10. There were no corkscrews either on these original Swiss knives because, after all, Swiss soldiers are prohibited from drinking wine while they were on duty. 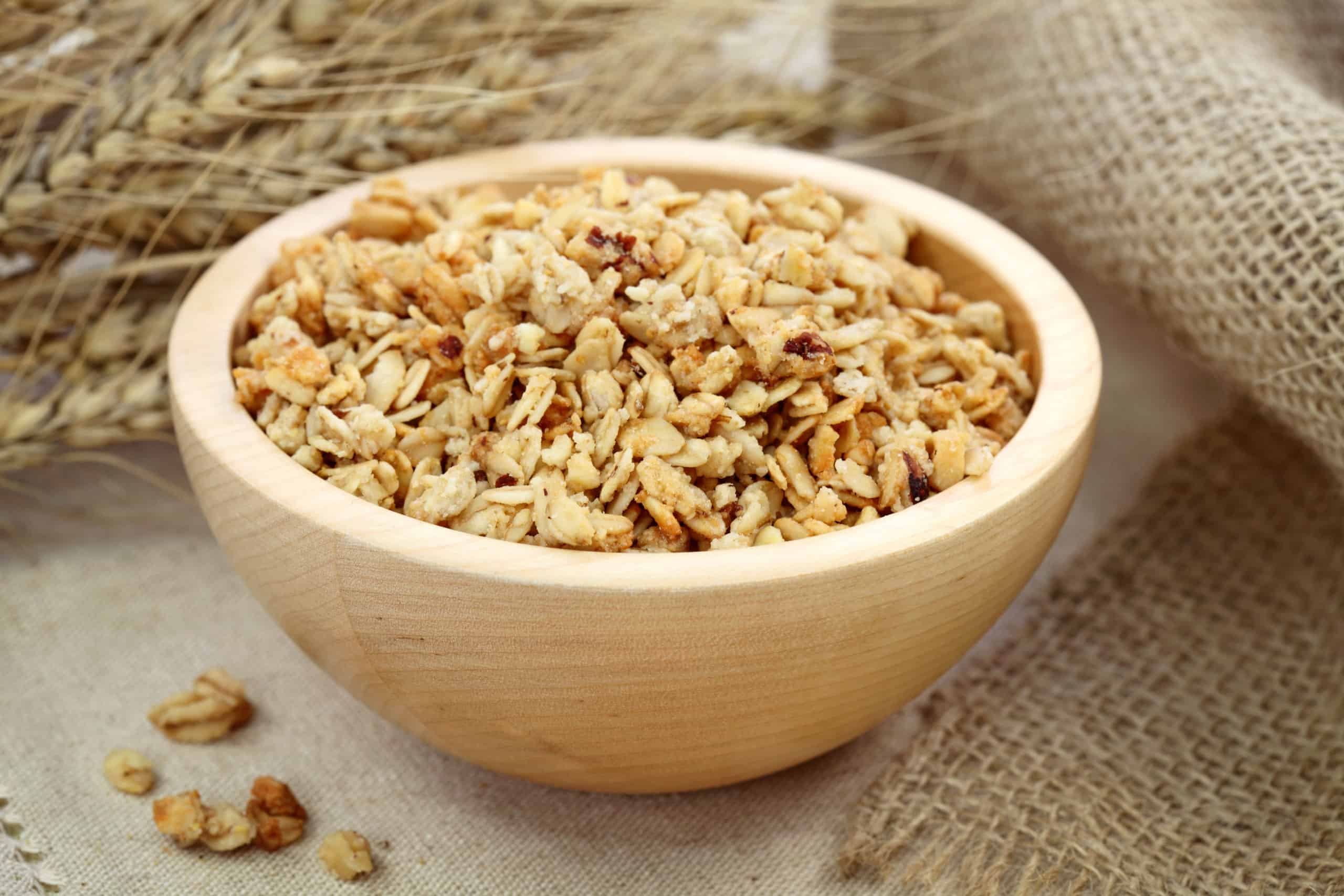 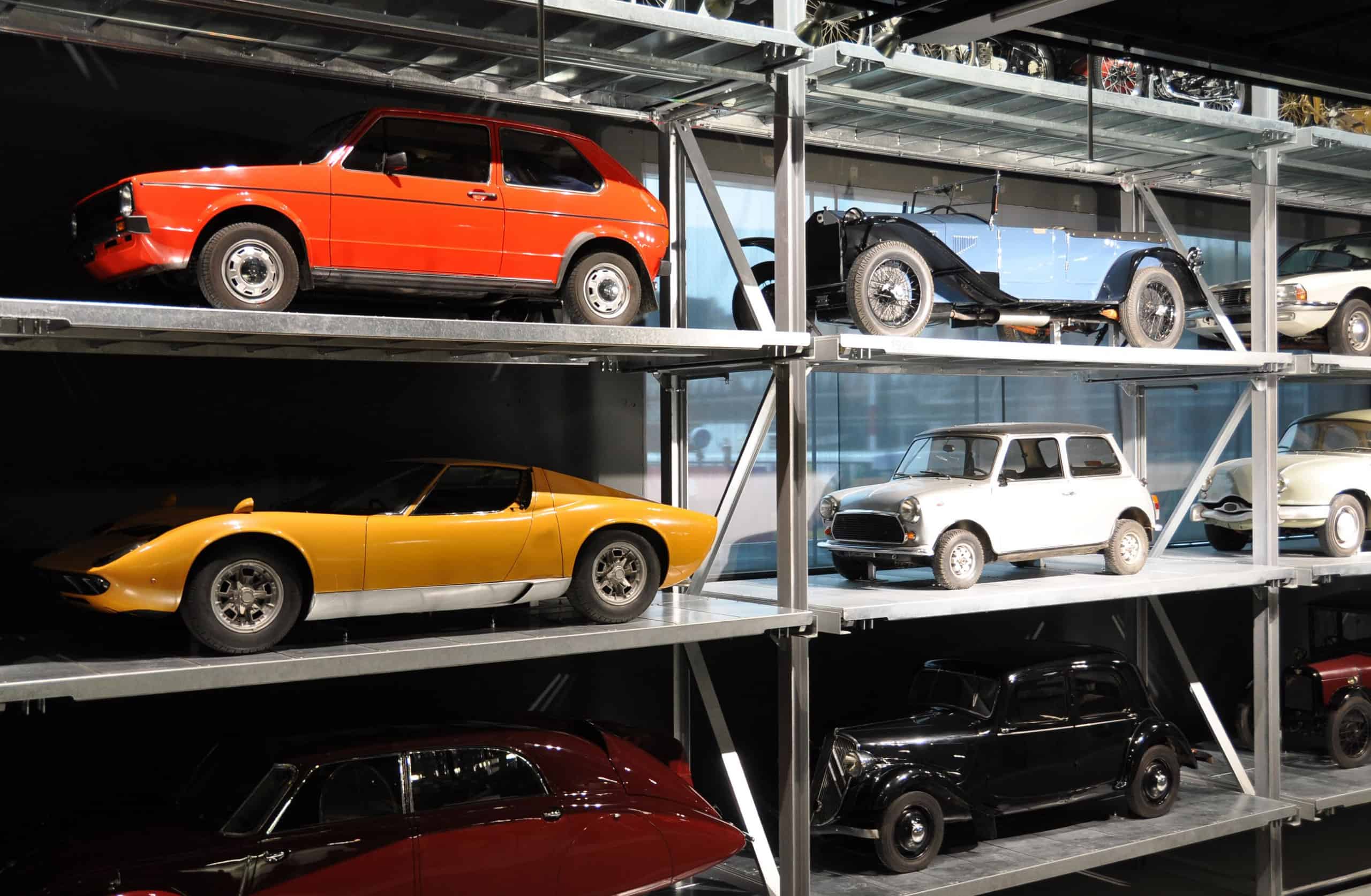 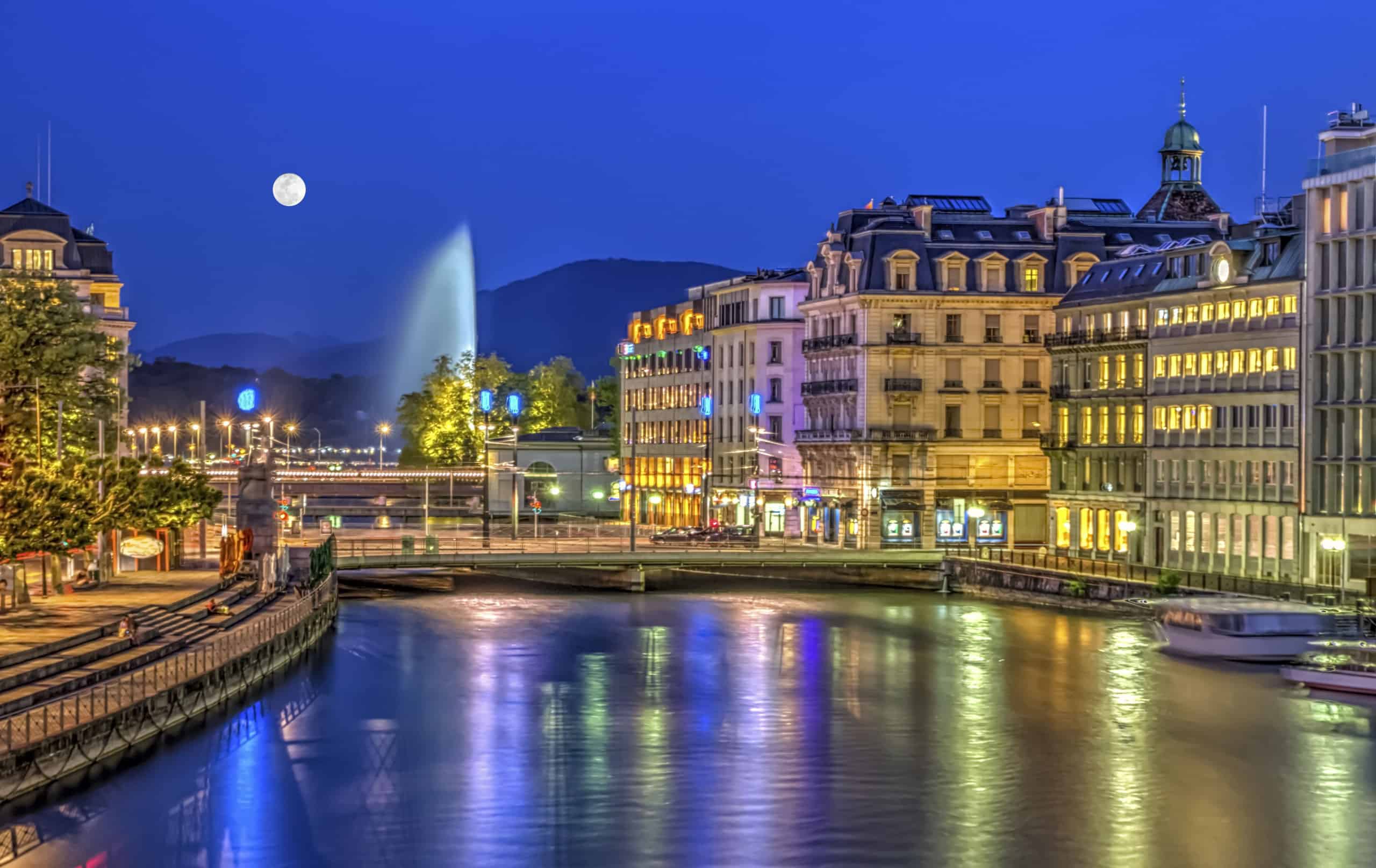 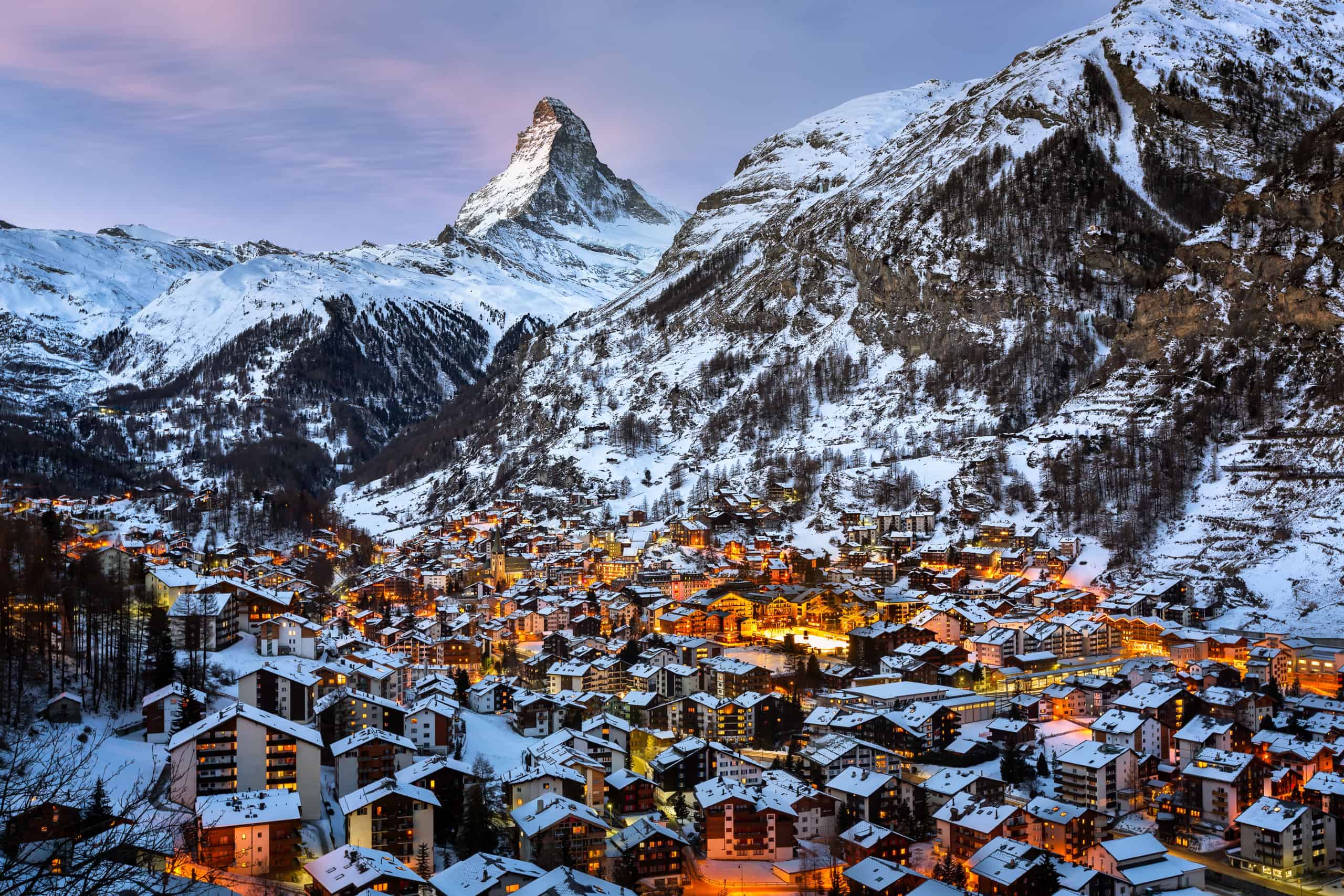 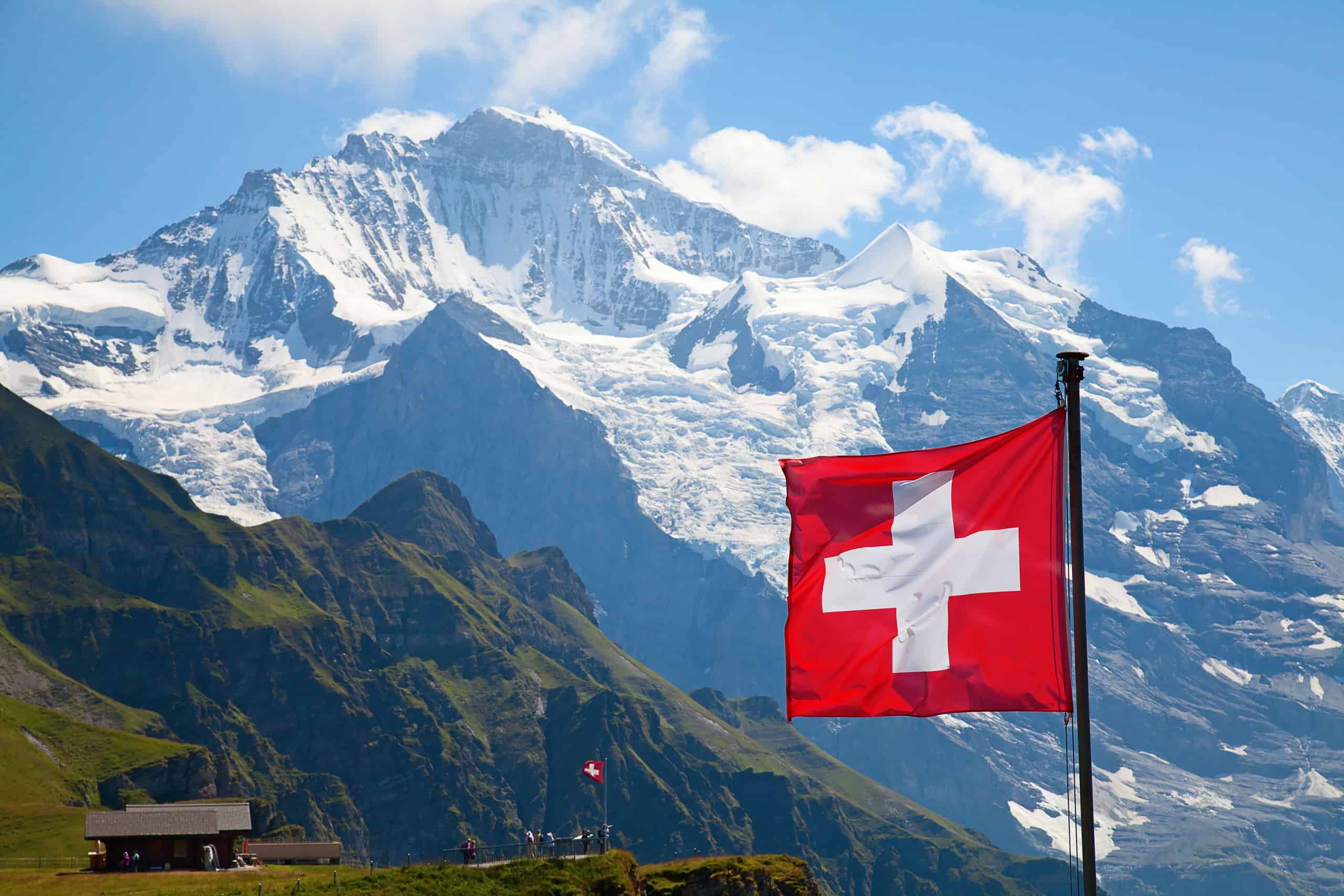