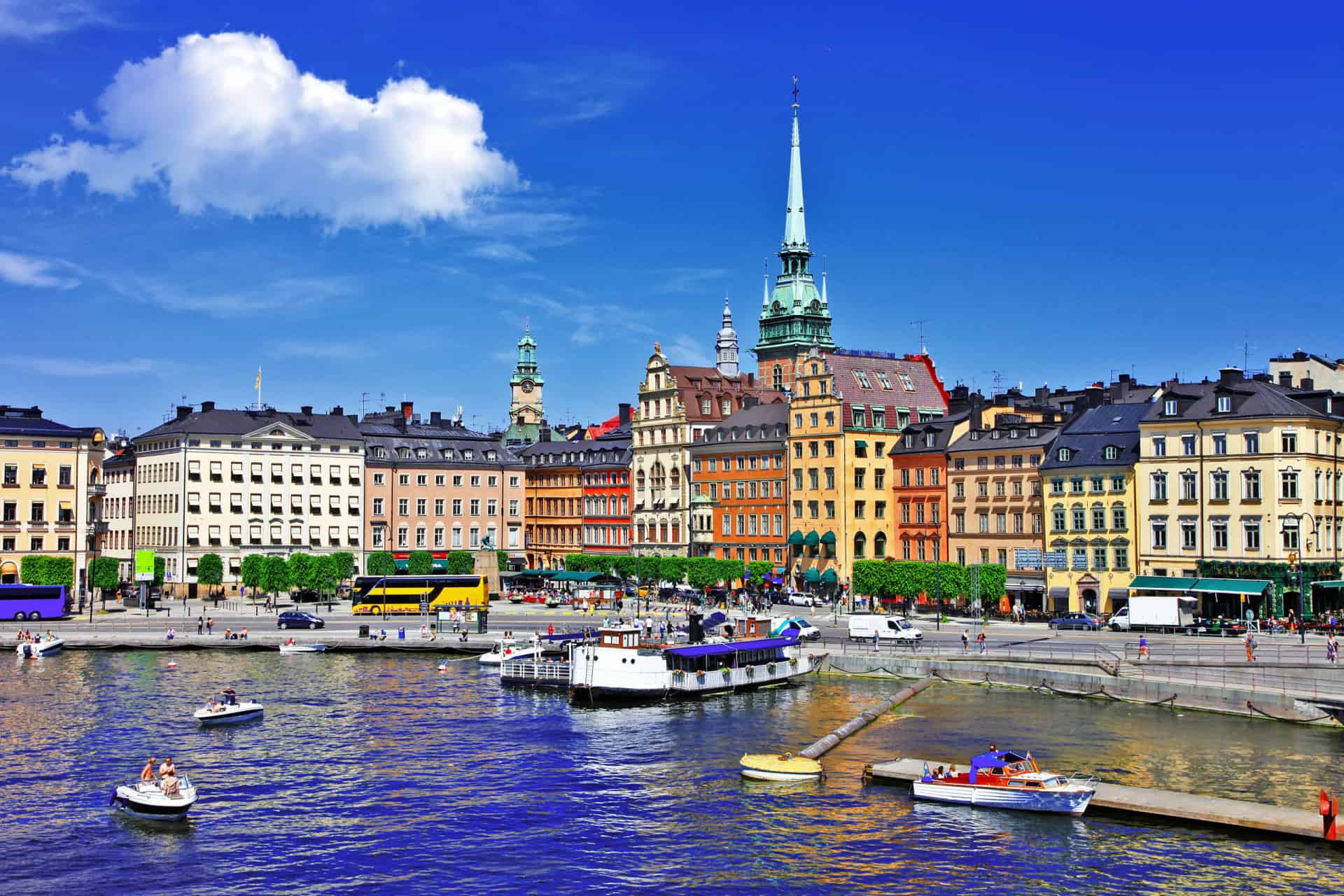 When to visit Sweden

For first time travelers, picking which time of the year to visit Sweden can become such a dilemma.

Sweden has four seasons just like most of the countries in Europe, and you can visit the country all year round.

If you plan to visit Sweden during the holidays in December, better bring winter clothes – the weather can really be harsh especially if you’re not that used to cold weather. The months of December to March are the most ideal if you want to visit during the cold season, and the month of December is also the best month to go to if you want to catch the Northern lights.

If you want to visit Sweden during its sunnier days, it is best to visit the country during the summer months of June to August.

Tourists flock over to Sweden during the summer because, unlike summer in other countries, summer in Sweden is more like spring. The sun doesn’t shine so bright, and the weather is just right.

This is also the best time to participate in one of Sweden’s national festivals called Midsummer’s eve. The Midsummer’s eve festival is done in celebration of the summer solstice, which is the longest day of the year.

The months of July and August are peak seasons in Sweden, so if you plan to go during these months, remember that rates of hotels and even plane tickets might come out a bit more expensive than the usual.

If you plan on travelling on a budget, try booking rooms and plane tickets by the end of August and in September. The rates go down during this time and the weather is still good for outdoor activities, but tourist activities may be fewer as compared to what they have during June and July. Some establishments even close during the low months of September. 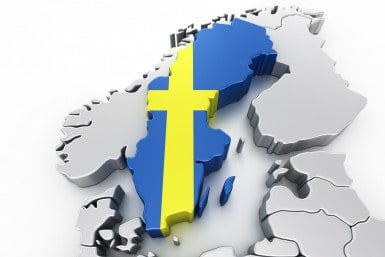 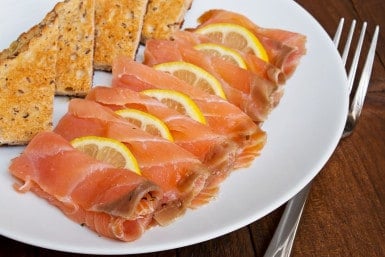 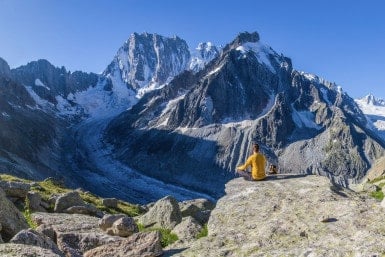 What to do in Sweden