When to Visit Russia

Russia has a frigid average temperature of 4.0 °C (39 °F), so you should come prepared. With this average temperature, the country is most receptive to visitors during the early summer and autumn. Early summer starts in May, when the snow of winter has just disappeared but the temperatures are still very pleasant. Autumn spans the months of September and early October, when the golden colors of the season make Russia even more colorful than it already is.

July and August, on the other hand, are the peak months for tourism in the country because this is the main holiday season for locals and tourists alike. If you are planning to go cross-country in the Trans-Siberian Railways, remember that train tickets can be difficult to secure. This is especially the case if you do not make reservations beforehand. Be prepared, however, because these months are both the warmest and dampest months of the country, particularly in European Russia. Expect as much as one rainy day for every three days. July has the highest average temperature among all the calendar months, at 24 °C (75 °F).

The true grandeur of Russia, and how most potential visitors envision it to be, is revealed during the winter season. The snow all over Russia can make the country as picturesque as can be. However, it is recommended that you avoid visiting during the first snowfalls (late October) and the spring thaw (March to April), as the wetness of the snow makes the streets messy with mud and snow slush.

Prepare yourself for the cold, though; the country experiences the lowest average temperature during January and February at –14 °C (7 °F). 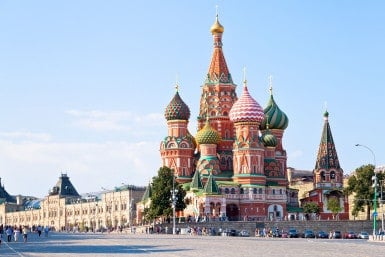 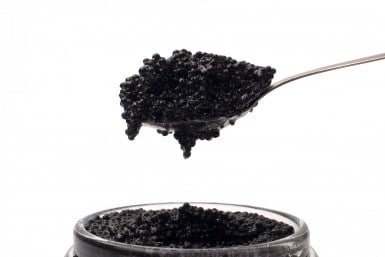 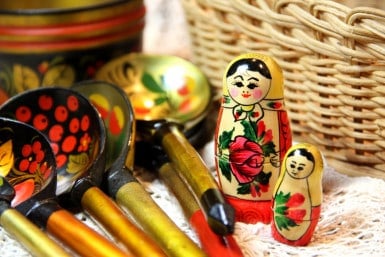