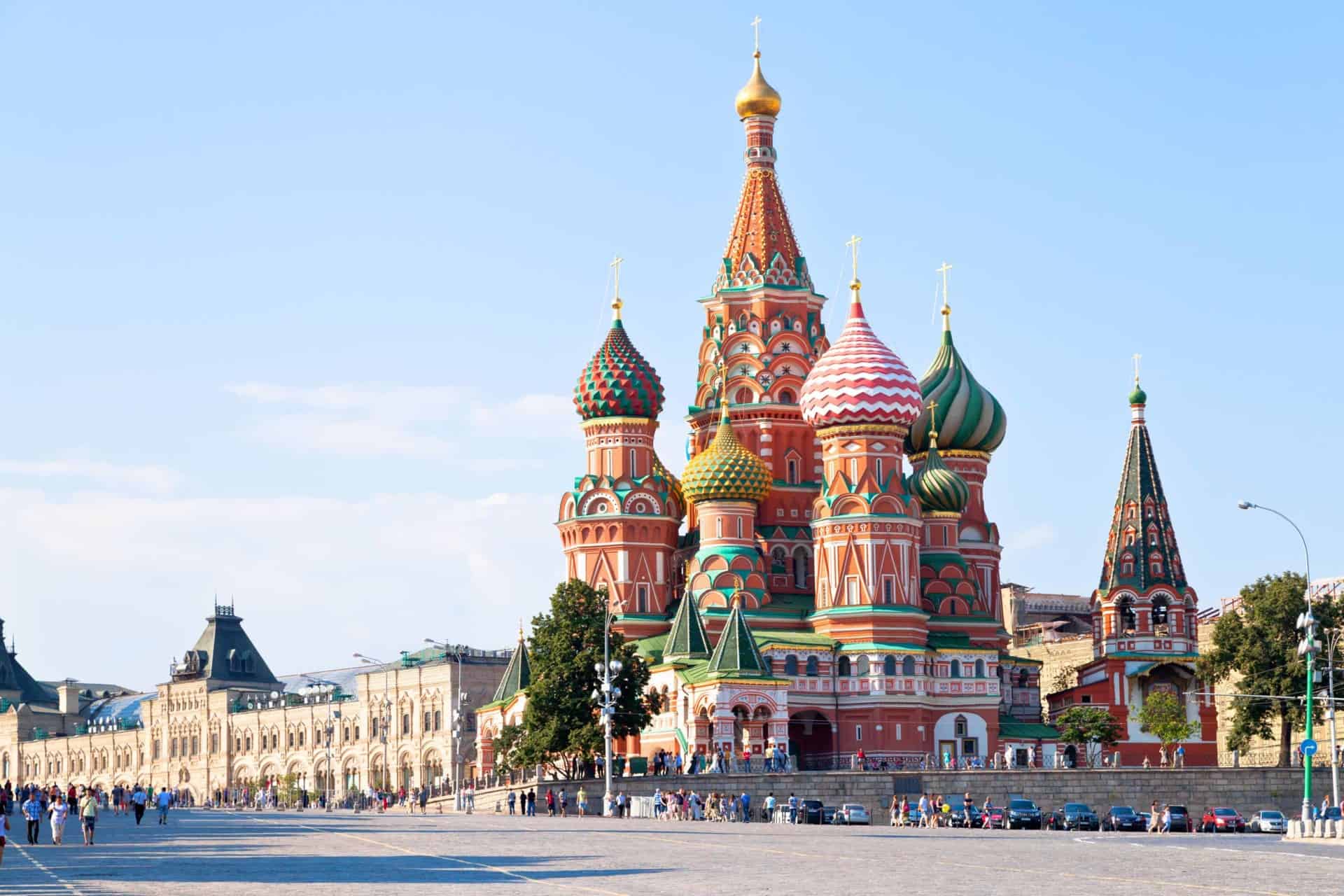 1. Russia covers one-seventh of the total land area of the world.

3. St. Petersburg is the host of up to 100 cultural and art festivals annually, at least 50 of which are international events.

5. Ten percent of the income of the Russian government is from the sales of vodka.

6. One-fourth of the world’s fresh water is contained in the lakes of Russia.

8. The country is referred to as the “Lungs of Europe” because it has the biggest forest reserves in the world. 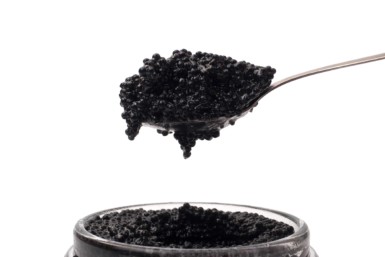 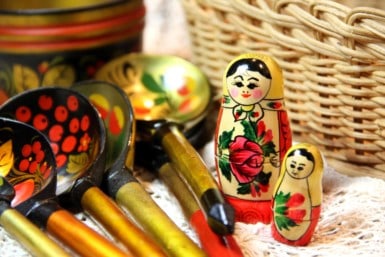 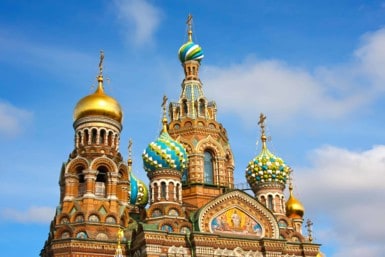