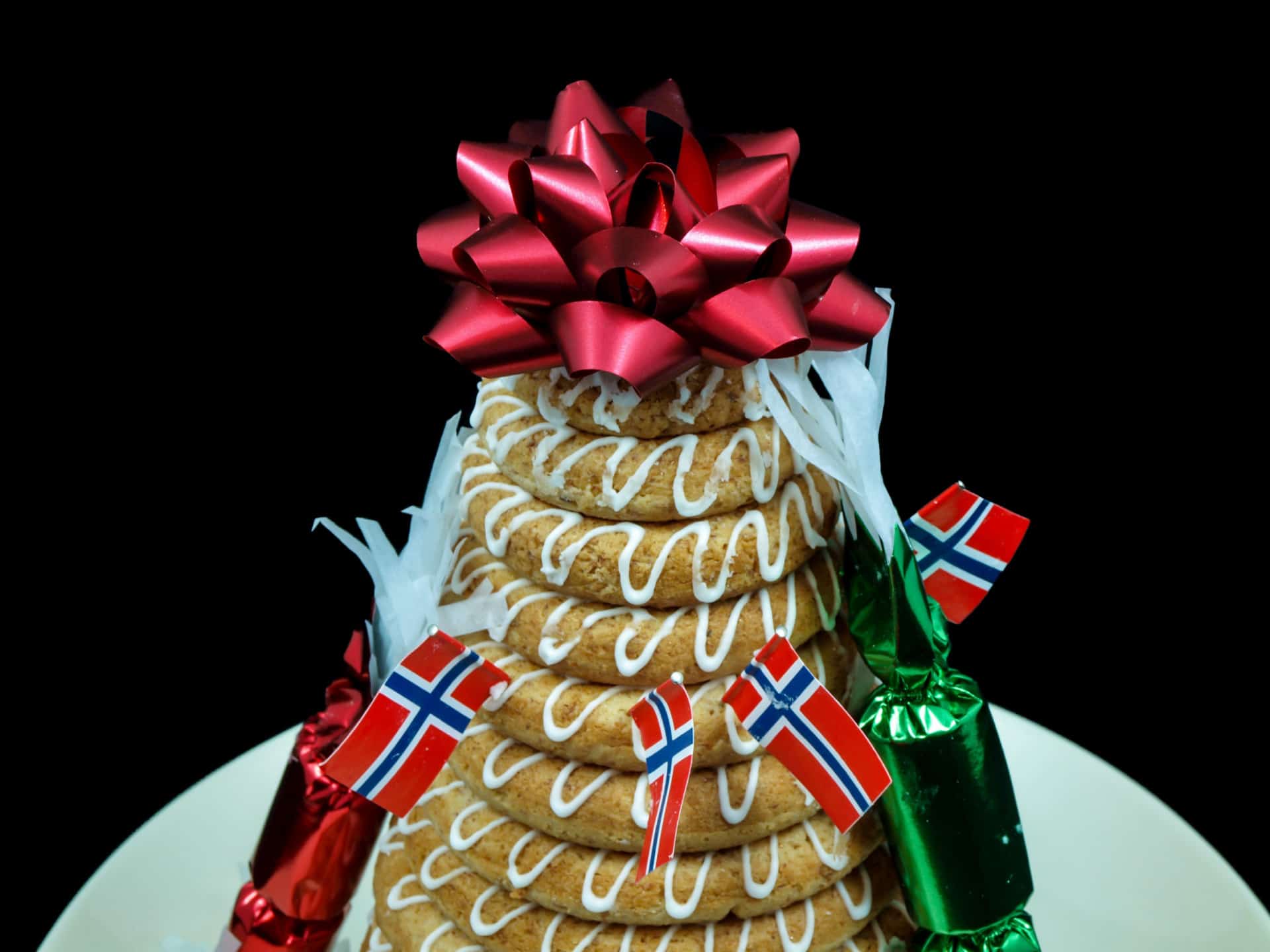 Gravlaks is a Nordic cured salmon dish. Its name in Scandinavian language means “buried salmon” (grav means bury and laks means salmon), because back in the days, fishermen literally buried the fish in the sand to allow fermentation.

Today, though, preparation of gravlaks is simpler. The fish is filleted and kept in the freezer for a day. It will then be marinated, or “buried,” in a mixture of salt, sugar, and dill. Brandy and pepper are also usually added.

The fish will be refrigerated to start the curing process. Typically, it will be ready after three days.

Eaten as an appetizer, gravlaks tastes sweet and salty. It usually comes with dill-mustard sauce and is often served with boiled potatoes or topped on bread.

Multekrem is a traditional dessert in Norway and is often served during Christmas dinner. It is a simple dessert by any standards – it only requires mixing whipped cream with cloudberry jam. Other ingredients, such as sugar and vanilla extract, are also often added.

Multekrem’s simplicity belies its heavenly taste, and despite having no fancy ingredients, this dessert is well loved all across Norway.

Akevitt is a traditional alcoholic beverage in Norway, Germany, Denmark, and Sweden, but what makes Norway’s akevitt different from that of the other countries is that Norway’s is distilled from potato not from grain.

Norway even has its own variation called “linie akevitt,” which, as part of the preparation, is shipped to Australia and back. The long trip over the equator, or the “line,” and the rocking of the drink are believed to create a richer flavor. This preparation method was accidentally discovered in 1800s and has since been practiced in Norway.

Akevitt is distinctly flavorful, with caraway as the common flavoring agent. Dill, anise, cumin, and orange and lemon peels are also used.

The drink’s color ranges from clear to light brown. The longer it is stored in an oak cask, the darker it will become.

Akevitt is usually served during special occasions. And unlike in other Scandinavian countries where it is poured into shot glasses, Norway’s akevitt is drunk from a wine glass. Norwegians love it with beer chaser.

Brunost, which in Norwegian language means “brown cheese,” is the popular Scandinavian sweet cheese. In the strictest sense, though, brunost is not really a cheese. It is made of whey, milk, and cream and is oftentimes described as having a caramel flavor.

Brunost is thinly sliced using a cheese slicer and is put on bread. It is also often used in making sauces, because it is known to give a defining taste.

Although brunost can be found in other Nordic countries, it is actually traditionally Norwegian. So having brunost in Norway is a gastronomical treat.

Kransekake is a traditional Norwegian cake, served during Christmas, weddings, birthdays, and other special occasions. It is composed of individual rings, which are in graduated sizes so that when placed on top of each other, they will create a cone-shape cake.

The rings are made of ground almonds, egg whites, and sugar. They are baked for some minutes until they are dry and firm on the outside and soft and chewy on the inside. The rings will be arranged to form a tower cake, which will be finally garnished with icing, miniature Norwegian flags, crackers, and sweets. 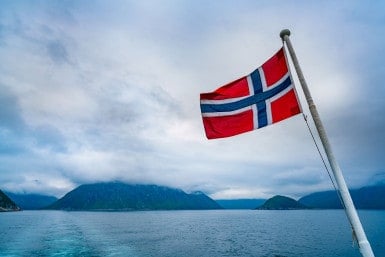 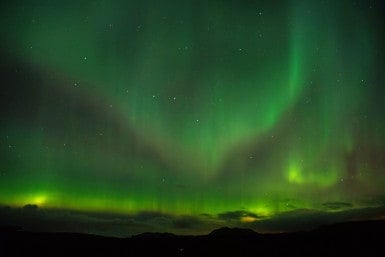 What to do in Norway 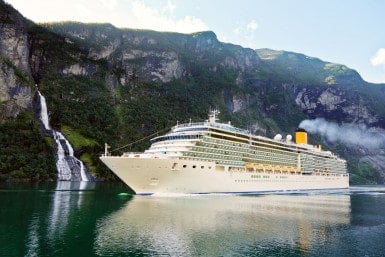 When to visit Norway