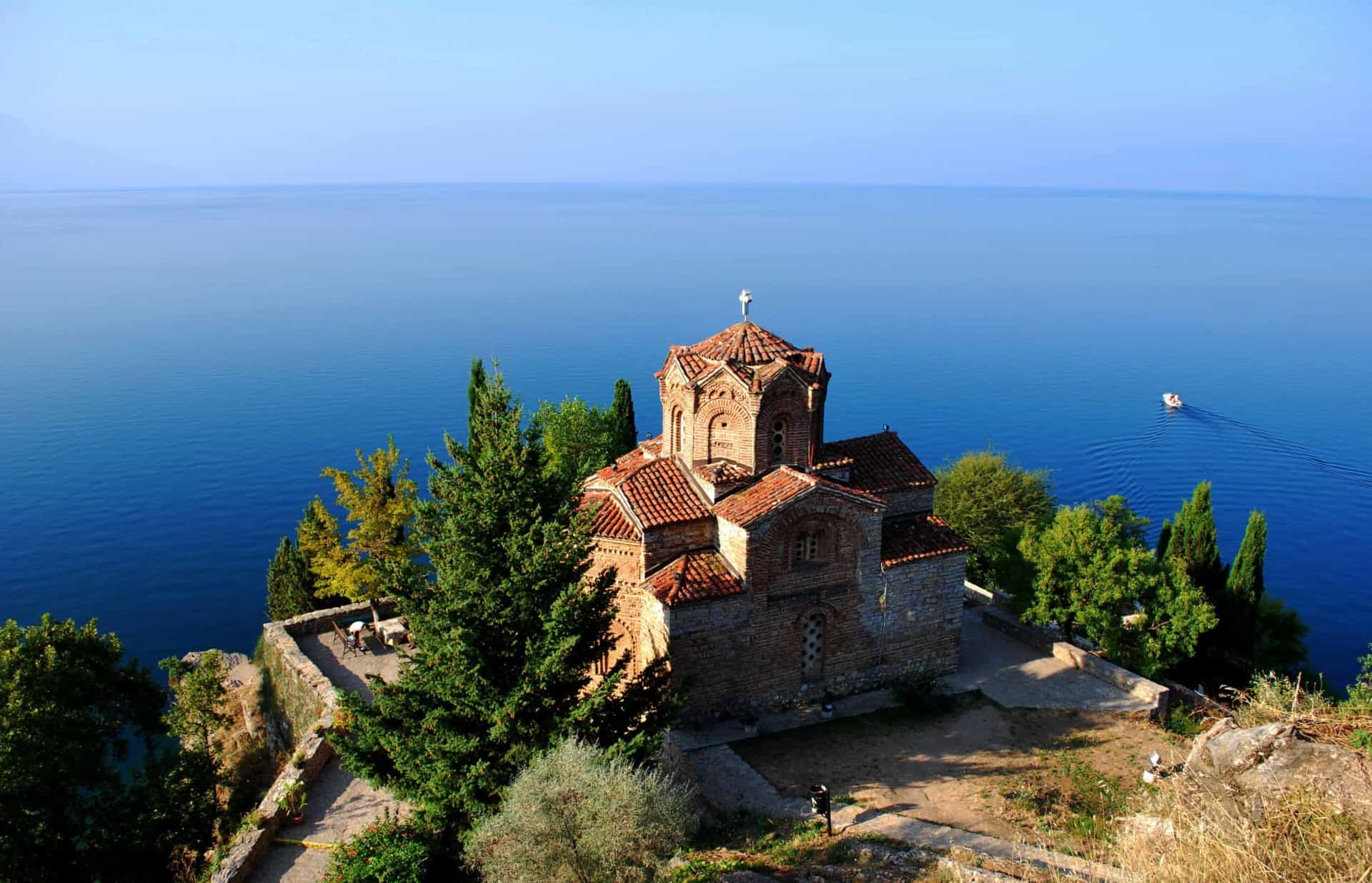 When to visit Macedonia

Mediterranean climate is prominently felt in Dojran, the Gevgelija-Valandovo ravines, and the Strumica-Radovis ravines. Summer there is long and dry, with July, the hottest month, recording an average summer temperature of 25 °C (77 °F). The temperature can go as high as 40 °C (104 °F) in the hottest town, Demir Kapija.

Winter, meanwhile, is not so much snowy but is recognizably rainy. The coldest temperature is usually recorded in January, with an average reading of 3 °C (37.4 °F).

The mountainous areas of Macedonia experiences mountainous climate, which is characterized by cold temperature. The higher the area, the lower the temperature is.

The coldest temperature is felt during the months of January to February. Generally, snow lasts from November to April. But in some areas, snow doesn’t disappear until May. Negative temperatures are felt for about four months, average.

Summer in the mountainous areas is short and still a bit cold. In fact, there might be some snowfall even during summer months. But a respite from cold is possible from July to August – the hottest months.

Majority of Macedoniah as mildly continental climate. This brings cold winter months, which can have a temperature as low as –15 °C (5 °F) in the Malasevo ravine.

Summer, on the other hand, can be as hot as 40 °C (104 °F), especially in the ravines of Skopje, Ovce Pole, and Kocani; but fortunately, the air is not humid, so the high temperature is easier to bear.

If you’re planning a tour to Macedonia, the most comfortable time are from May to September. Peak season is in July and August. 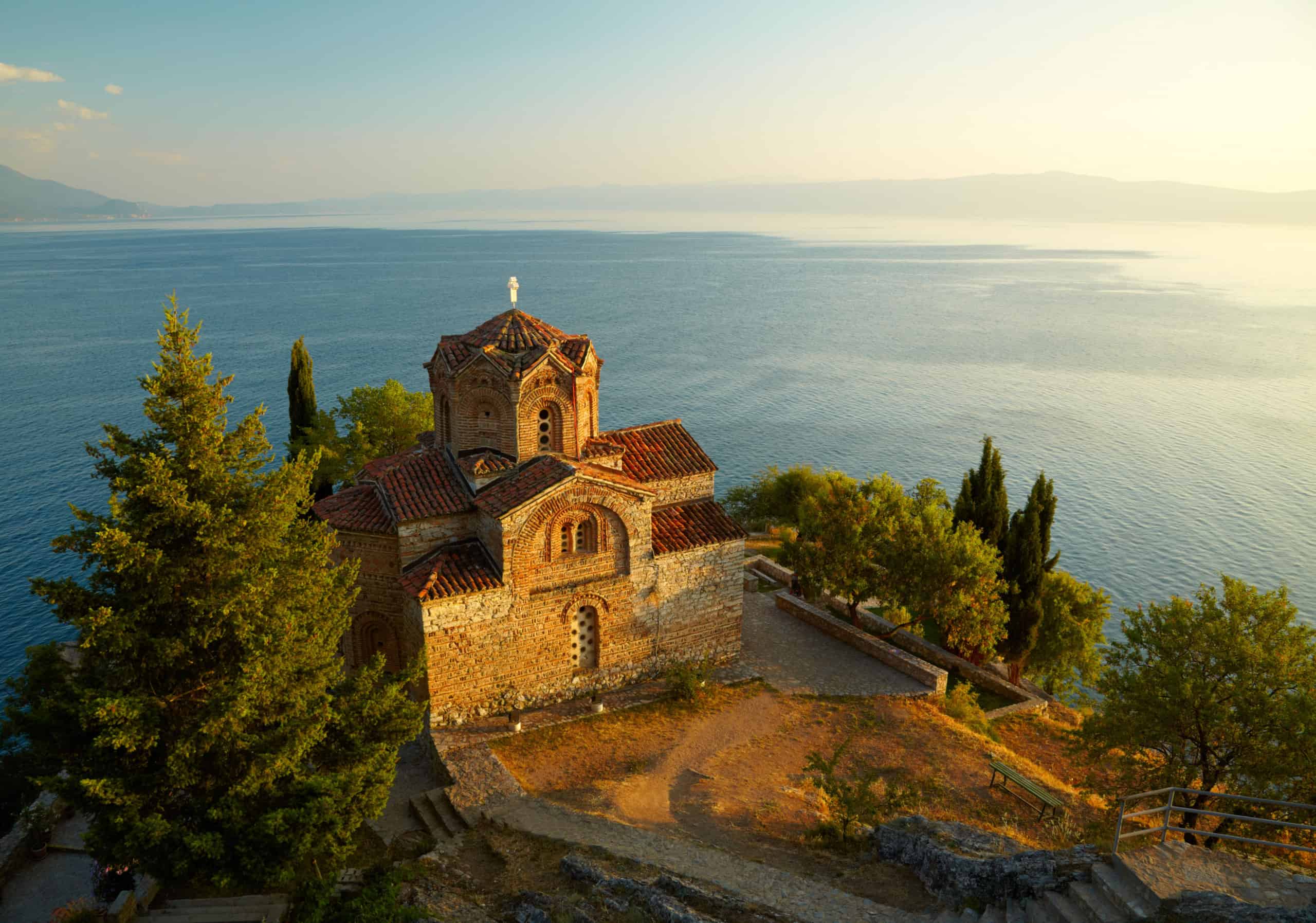 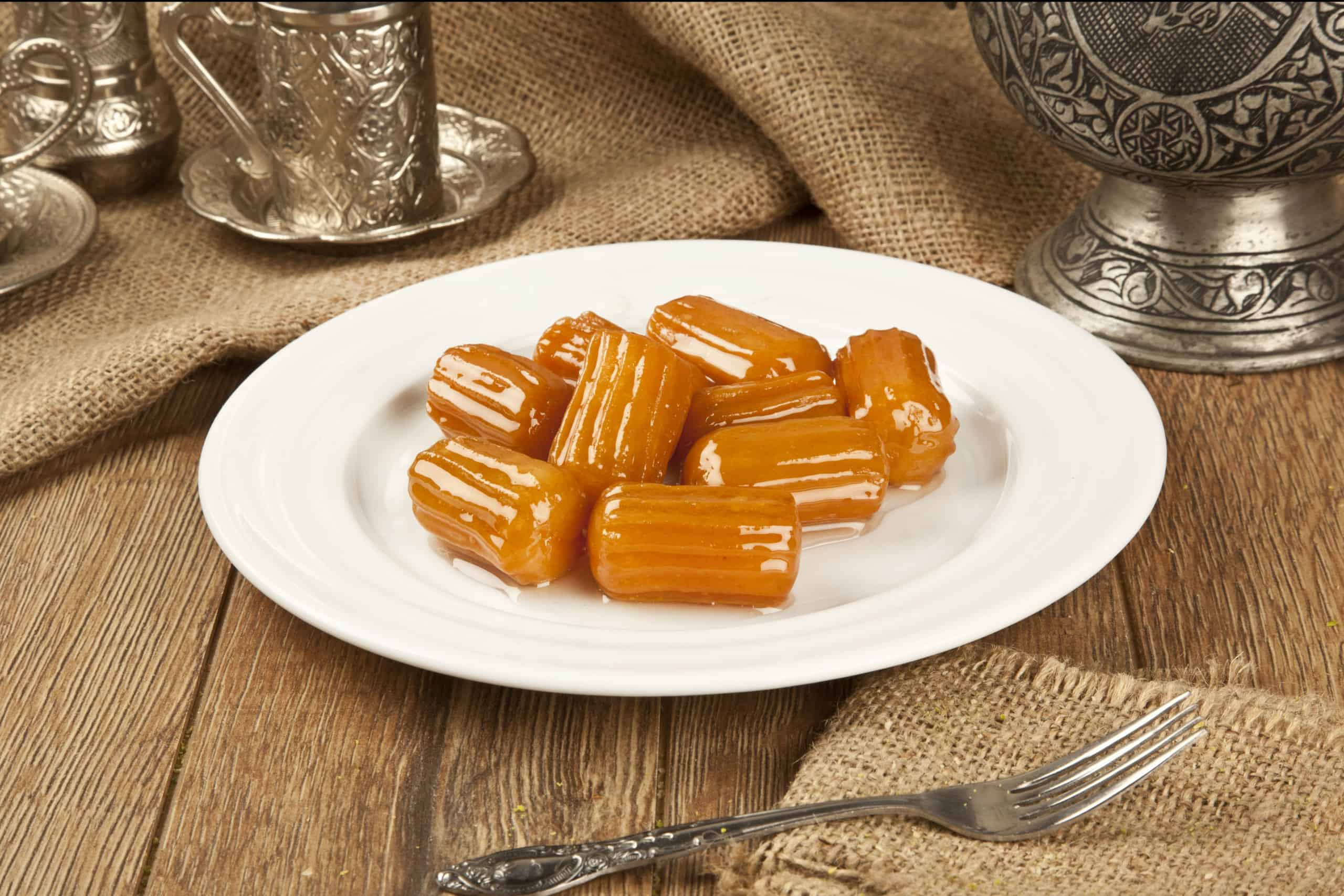 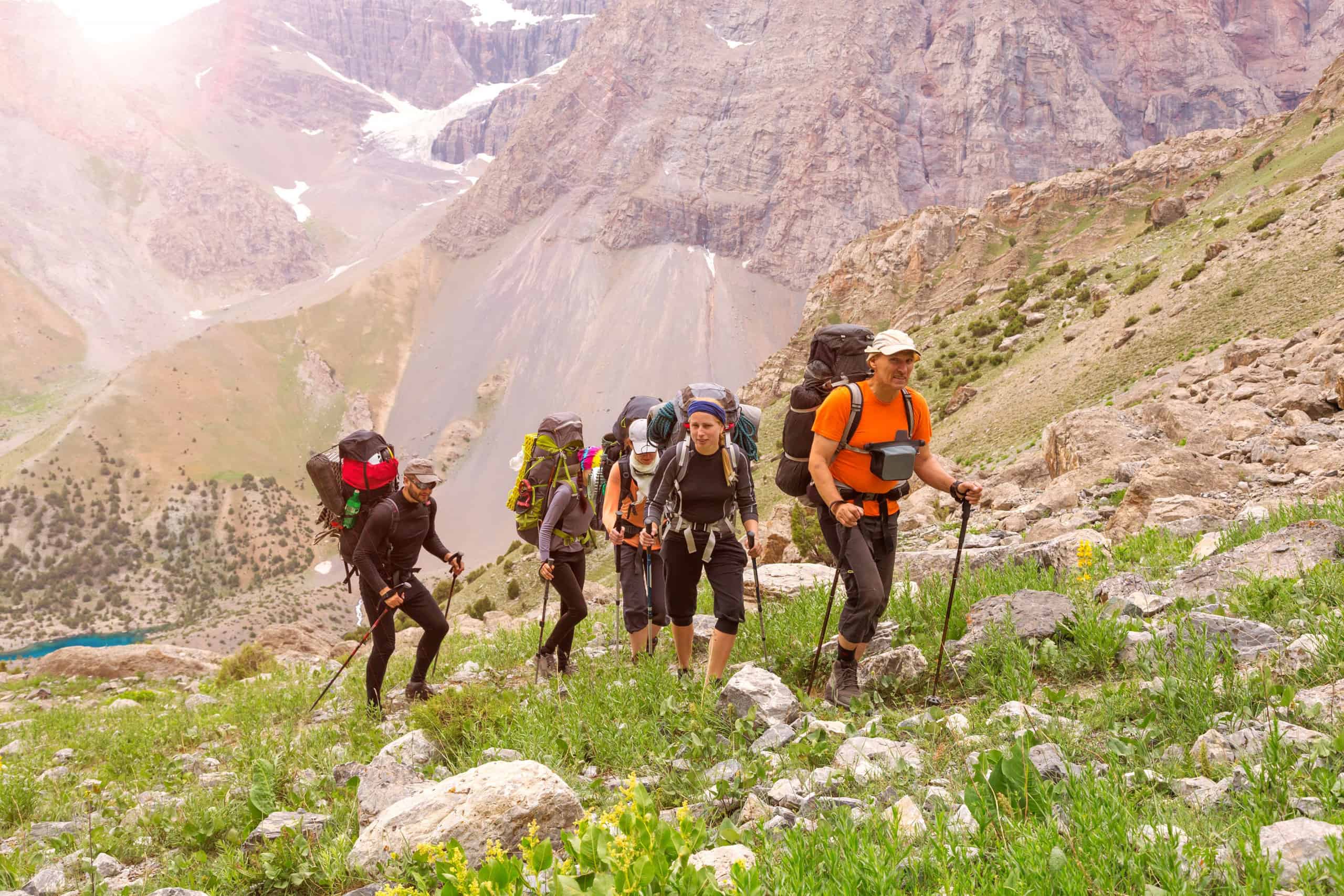 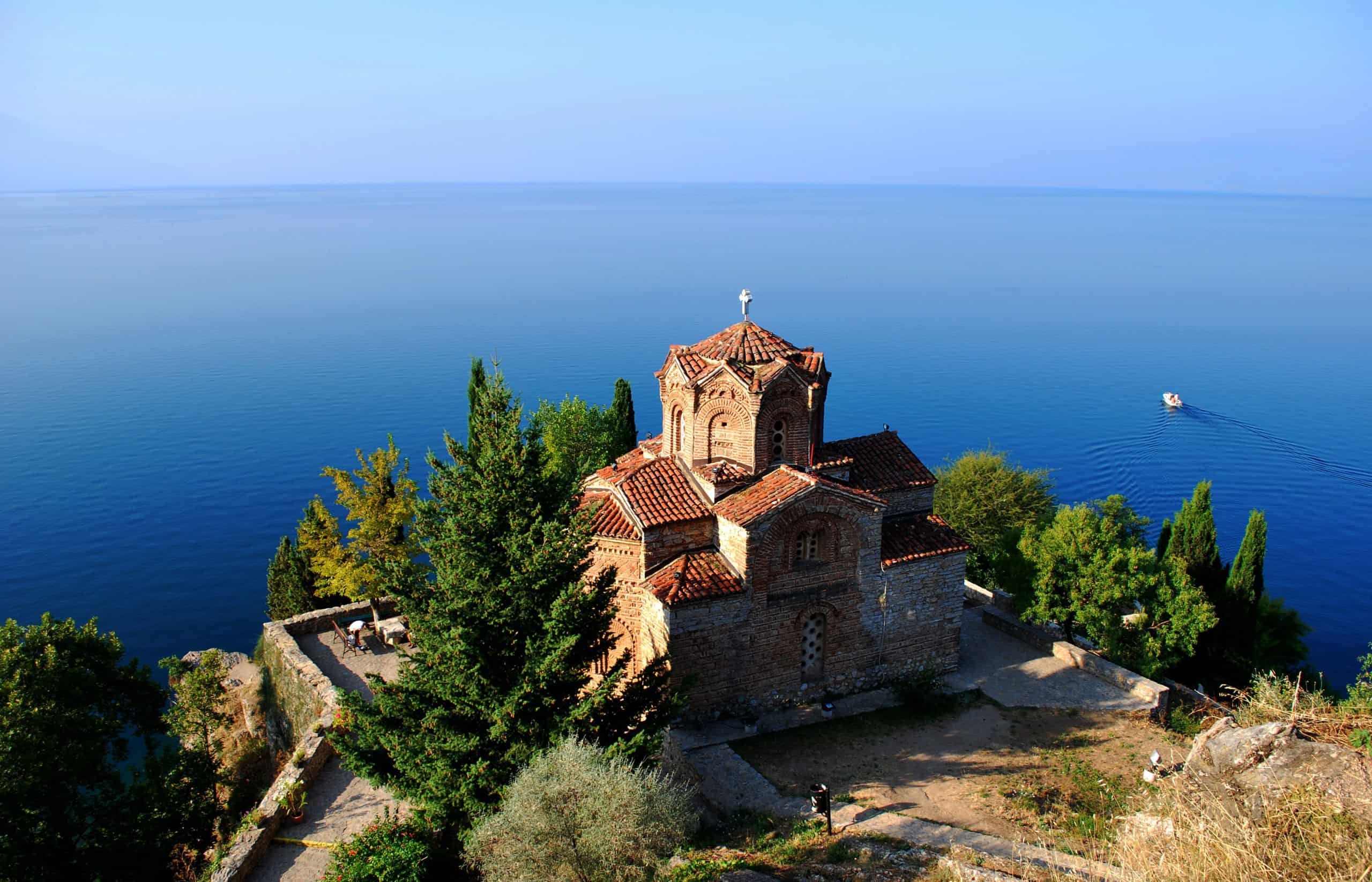 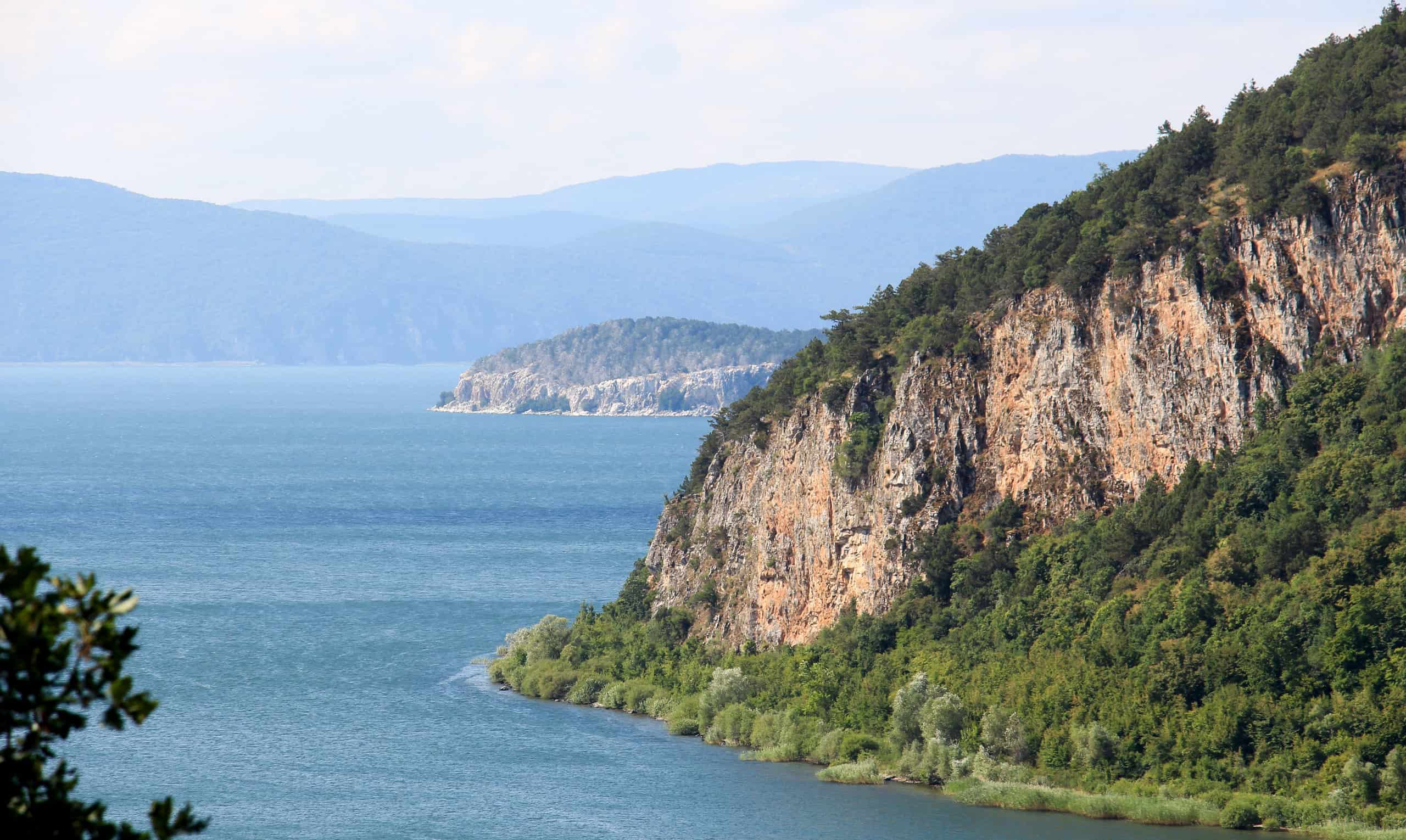