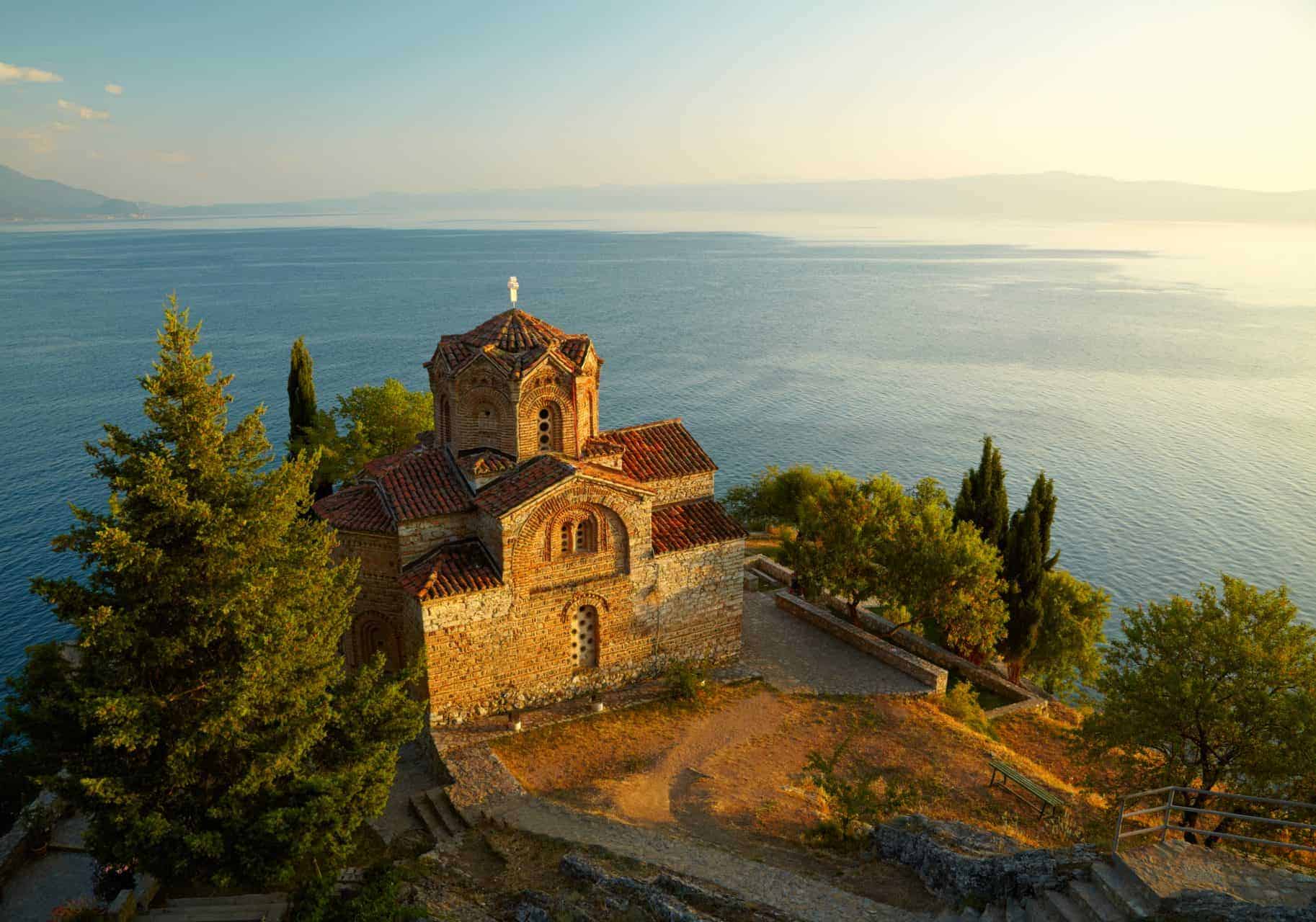 1. Of all the Yugoslav territories, Macedonia was the only one that gained independence peacefully.

2. The flag of Macedonia was voted as the second best flag by the World Almanac’s editors in 2002. (First place was given to Bhutan’s flag, and third place belonged to Kiribati.)

3. The first Slavic school, Ohrid Literary School, was established in Macedonia by Saint Clement of Ohrid.

4. Macedonia is the birth land of Mother Teresa. (She was born in Üsküb, the modern-day Skopje.)

5. Macedonia is the first country in the world to have full access to wireless broadband.

7. The diversified ethnicity in Macedonia is the inspiration for macédoine, a salad of mixed diced fruits or vegetables popular in France, Italy, Spain, and Latin America.

8. Macedonian sidewalks are used not for walking but for parking.

9. The Macedonian currency, the denar, does not have fractional denominations (called deni, but, as we’ve said, they are no longer being made).

10. In Greece, it is common to hear Macedonians referred to as Skopjeans, as many Greeks feel that the name Macedonia historically belongs to Greece. 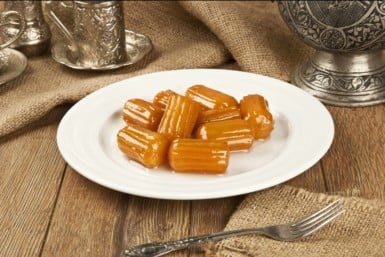 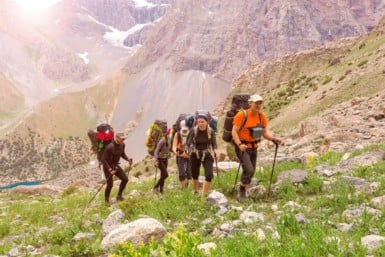 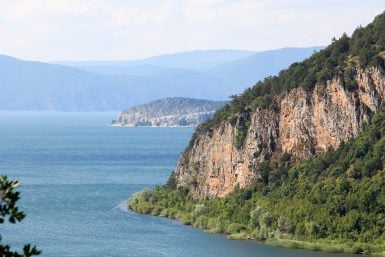