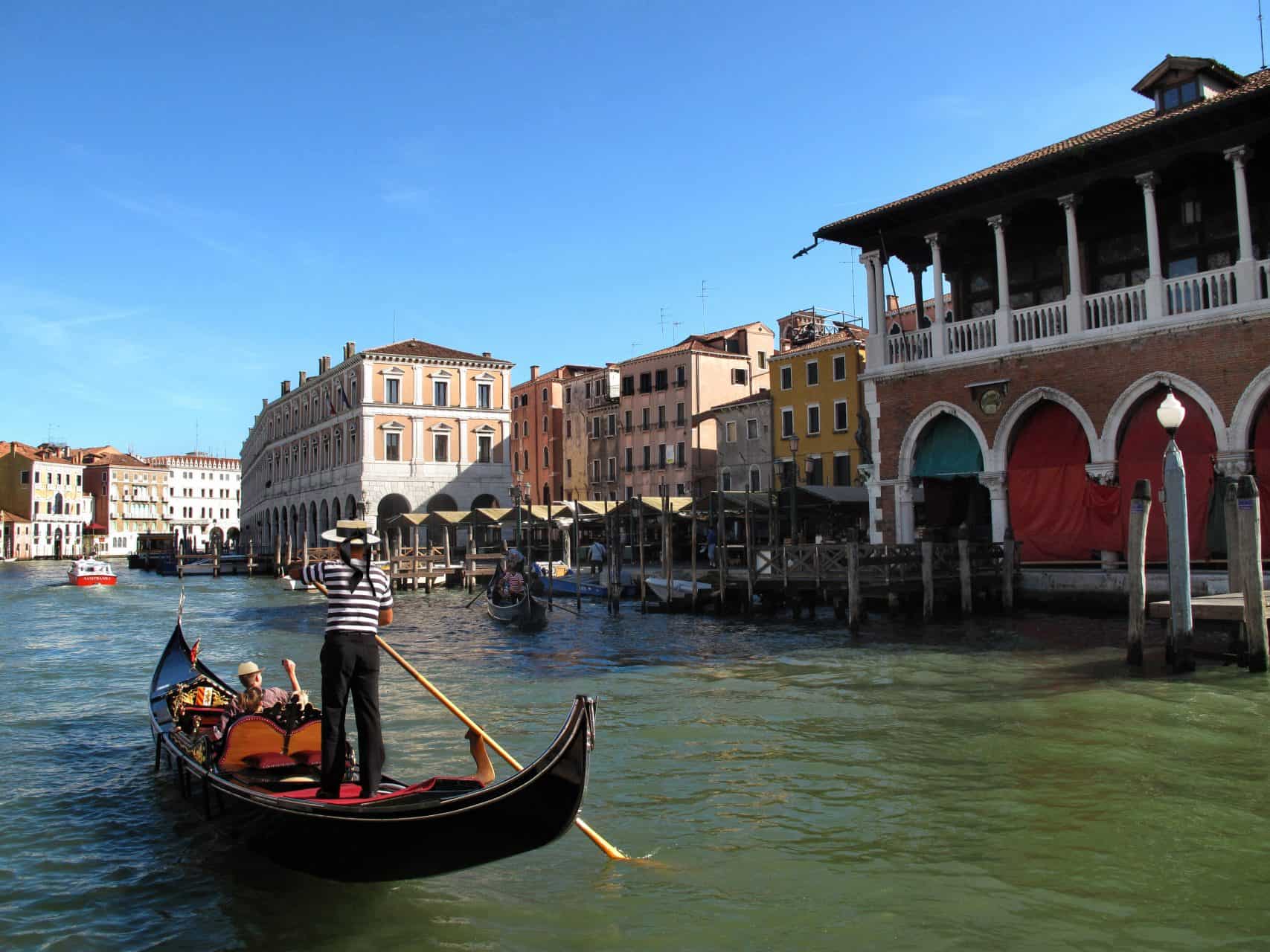 With only 44 hectares, Vatican City is the tiniest independent state in the world. Although the renowned city operates as an absolute monarchy, with the leader of the Catholic Church, the Pope, as its head of state, it is geographically within Rome and is an easy place to visit when you are in Italy.

The astounding collection of monuments, artifacts and other cultural highlights at the Vatican City will appeal to all travelers, even those who are not in town for pilgrimage visits. The hands that poured sweat over the construction of Saint Peter’s Basilica include those of great masters Michelangelo and Bernini. The Vatican Museums contain monumental pieces of art collected by different popes century after century.

Castel Gandolfo is the Pope’s official residence. Apart from the buildings within, the property includes land that is used for recreation and farming.

Shopping may be considered therapy for some, but in Italy, it is a sport like no other.

The shopping frenzy usually peaks in Milan’s Quadrilatero della Moda, a district filled with trendy and high-end boutiques. Apart from the renowned Via Montenapoleone, areas like Via Sant’Andrea, Via della Spiga, Via Verri, and Via Pisoni are main points of interest for retail escapades.

It would have been of some comfort if you were forced to stop shopping because everything was too expensive. But alas, you are not lucky enough to have that excuse, as affordable shopping haunts do exist. They can be found in areas such as Corso Buenos Aires, Corso Vittorio Emanuele, Via Torino, and Corso di Porta Ticinese.

Italian leather shoes and bags are probably of utmost priority in everyone’s mind when they shop in Milan. For shoppers with eclectic tastes, the flea markets of Fiera di Senigallia and Mercatone del Naviglio Grande will tickle your fancy.

Summers in Italy can be stifling. The best way to cool down is with a scoop or two of gelato – the creamy and flavorful Italian ice cream.

Cafes and gelato stands are very popular in Venice, Rome, and Florence. Some stores sell their own homemade gelato, while others get their merchandise from local gelato manufacturers.

Most gelato stands have pictures of the flavors they serve to help tourists decide on which ice cream they want. Gelato shops such as Giolitti and San Crispino in Rome, Perche No! in Florence and Café Paolin in Venice have received rave reviews.

Go biking in the hills

Italy is blessed with undulating hills that are ideally explored on two wheels, so it has become a haven for mountain biking or cycling.

A range of itineraries leads to the best of what Italy can offer – wine trails, rolling farmlands, ancient ruins, and rustic roads. With this kind of unique sightseeing opportunity, it’s no wonder that biking tours around the region are just as popular as conventional organized tours.

One famous route for biking adventures traces the wondrous scenery from Florence to Siena. You will be rewarded by amazing views of vineyards in Chianti country, the medieval village of Montefioralle, olive groves in Castellina, and lush cypress forests.

A visit to Venice without a gondola ride is unthinkable if you want the quintessential Venetian experience. It might be pricey, but a ride on these ubiquitous vessels along the canals is worth every cent.

Gondolas provide the best way to reach points of interest and the lesser known crevices of Venice. The typical ride costs 80 euros and lasts for 40 minutes. When night falls, the rate goes up to 100 euros. These fares are regulated, so there’s no use haggling.

Gondolas can accommodate six passengers, making it more practical to split the ride with other travelers if you are traveling alone.

If you find the gondola fare really too pricey, there are less expensive options in getting around the canals: the water buses, or vaporetti, and traghetto, or ferry. You’ll recognize a traghetto through its sparse details. Operated by two oarsmen, the traghetto looks like a gondola without the extravagant trimmings and luxurious chairs. 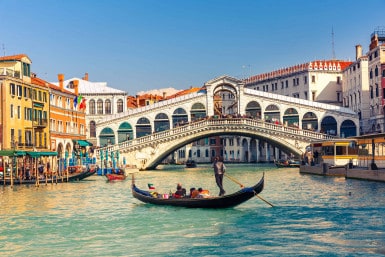 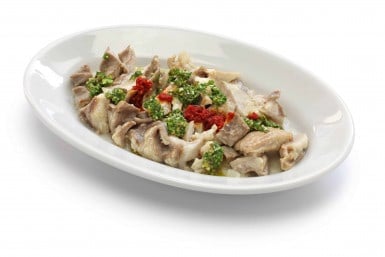 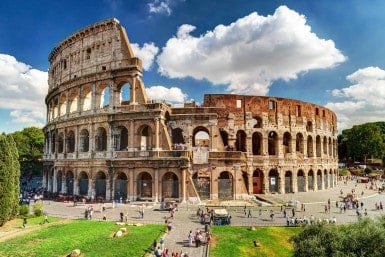