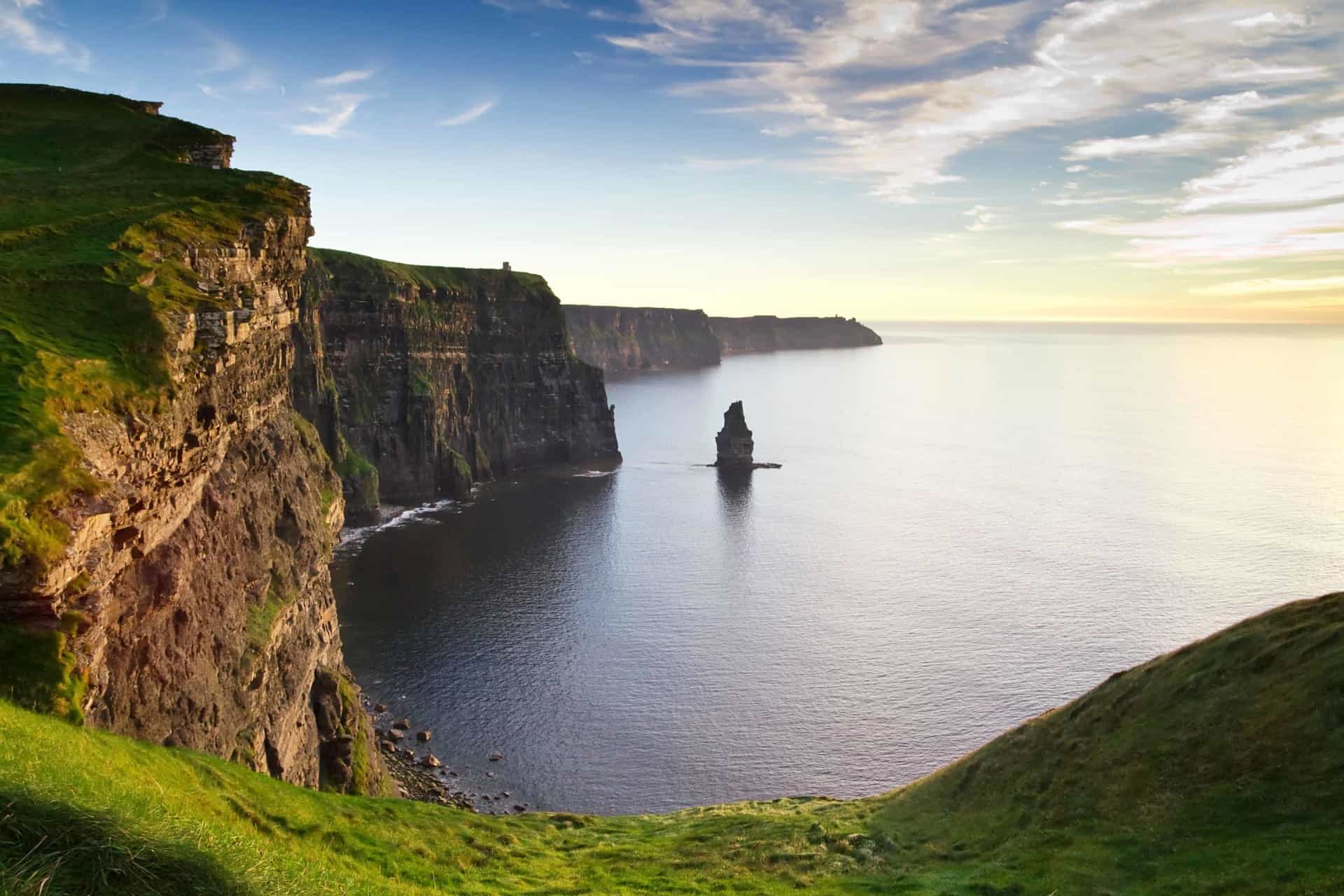 2. Ireland’s patron saint is St. Patrick, whose feast day is celebrated not just in Ireland but all over the world.

3. Some Irish people believe that it is St. Patrick, not Christ, who will judge them come Judgment Day.

4. Irish castles have a “murder hole” in them. It is an open structure in the roof, located near the castle’s entrance. Through this hole, hot liquids, arrows, and daggers can be dumped on the people who try to enter the castle.

5. The marital phrase “tying the knot” may have Irish roots. The phrase’s etymology can be traced to an old marriage custom of hand fasting in Ireland.

6. The Irish have a birthday tradition of lifting the young celebrant upside down to bump him gently on the floor. The number of bumps is equal to the child’s age plus one.

7. A traditional Irish hangover cure is to burying the person up to the neck in river sand.

8. County Antrim’s Ballygally Castle is said to be one of the most haunted places in Ireland. The story is that the castle’s former mistress, Lady Isobel Shaw, was kept locked up in her room by her husband until she leapt from a window to die.

9. The Irish flag’s design reflects the country’s politics: the color orange stands for Protestants, the color green is for Catholics, and the color white is for the hope than these two parties will eventually come to peace with each other. 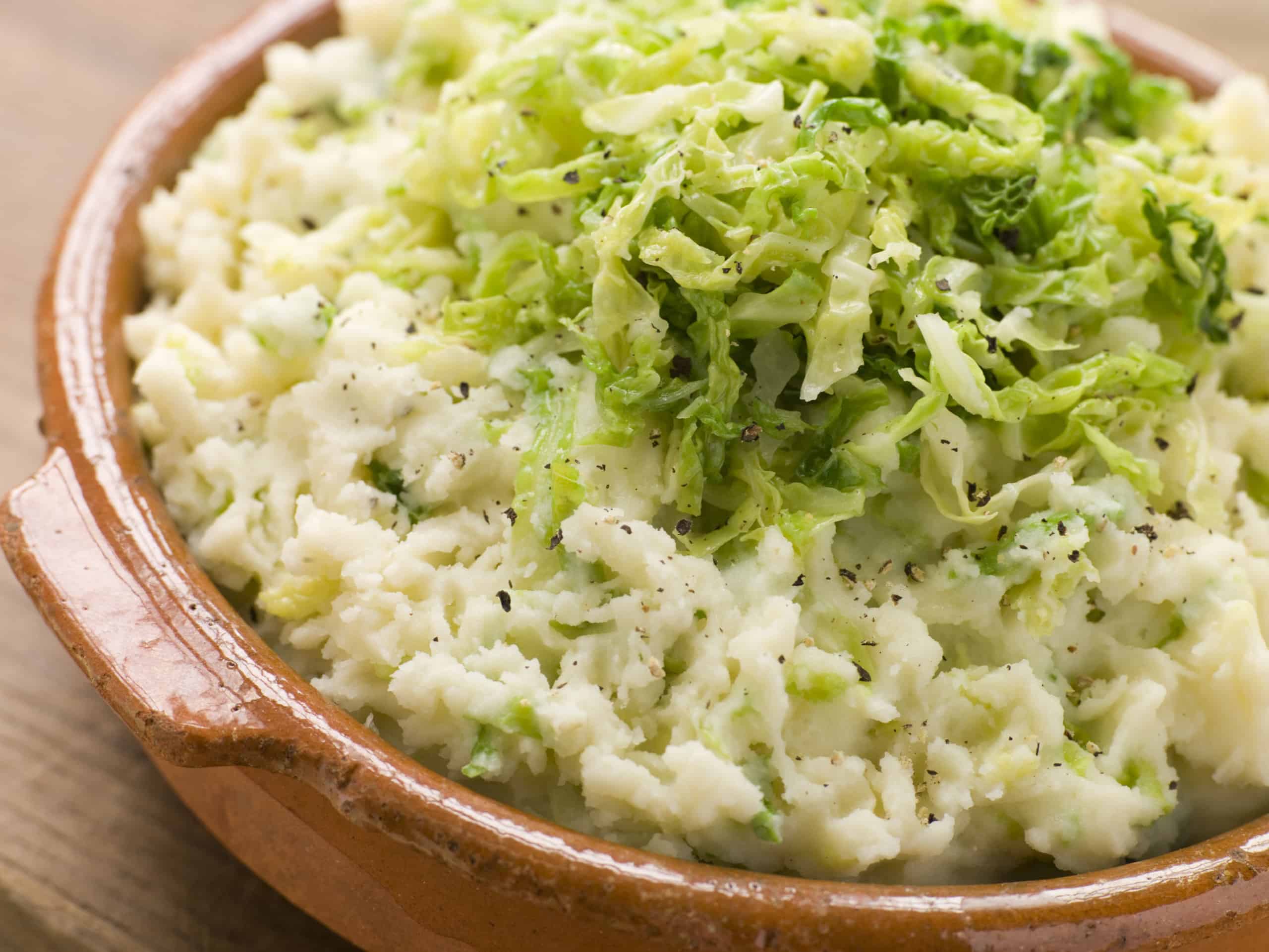 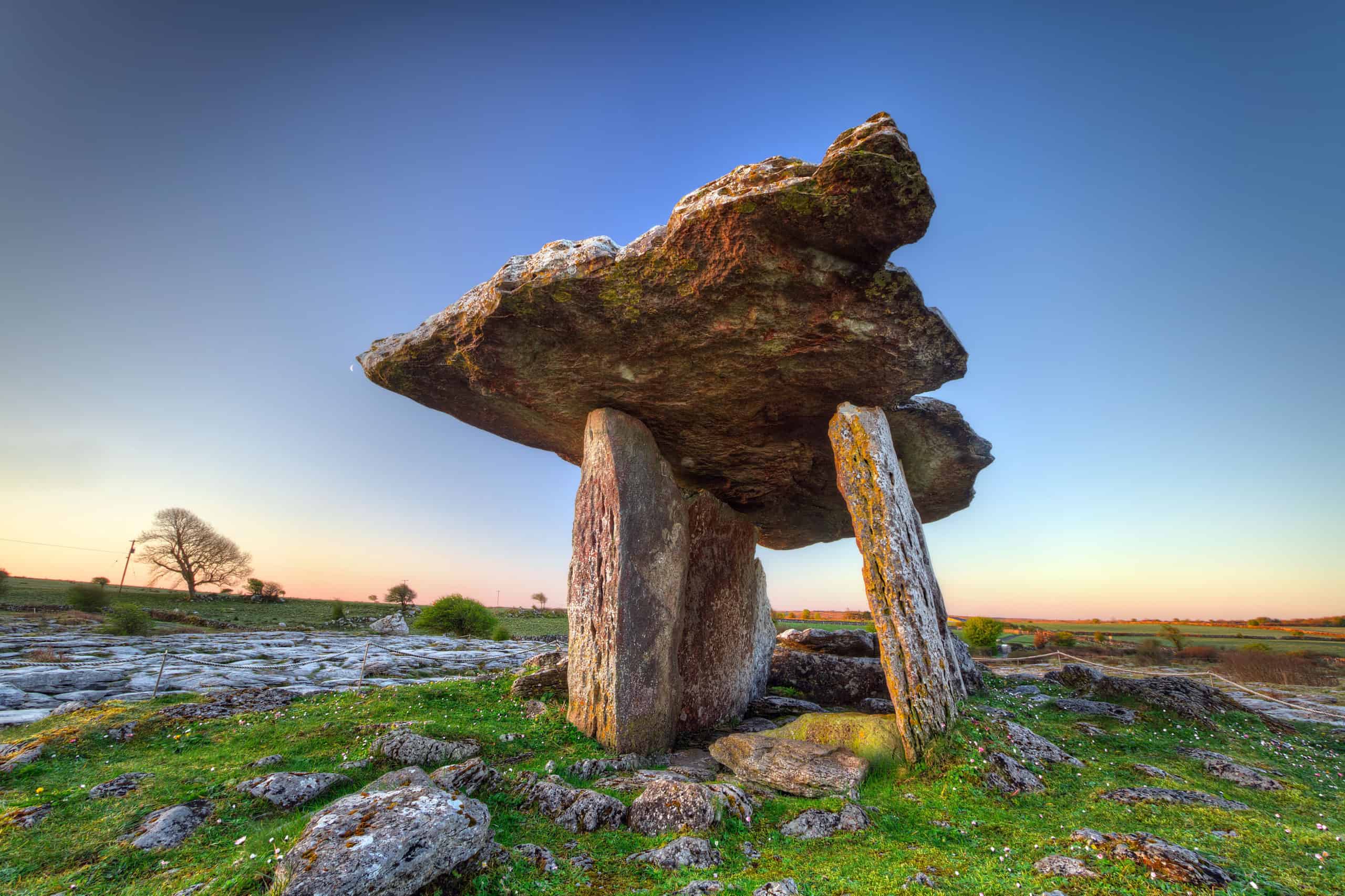 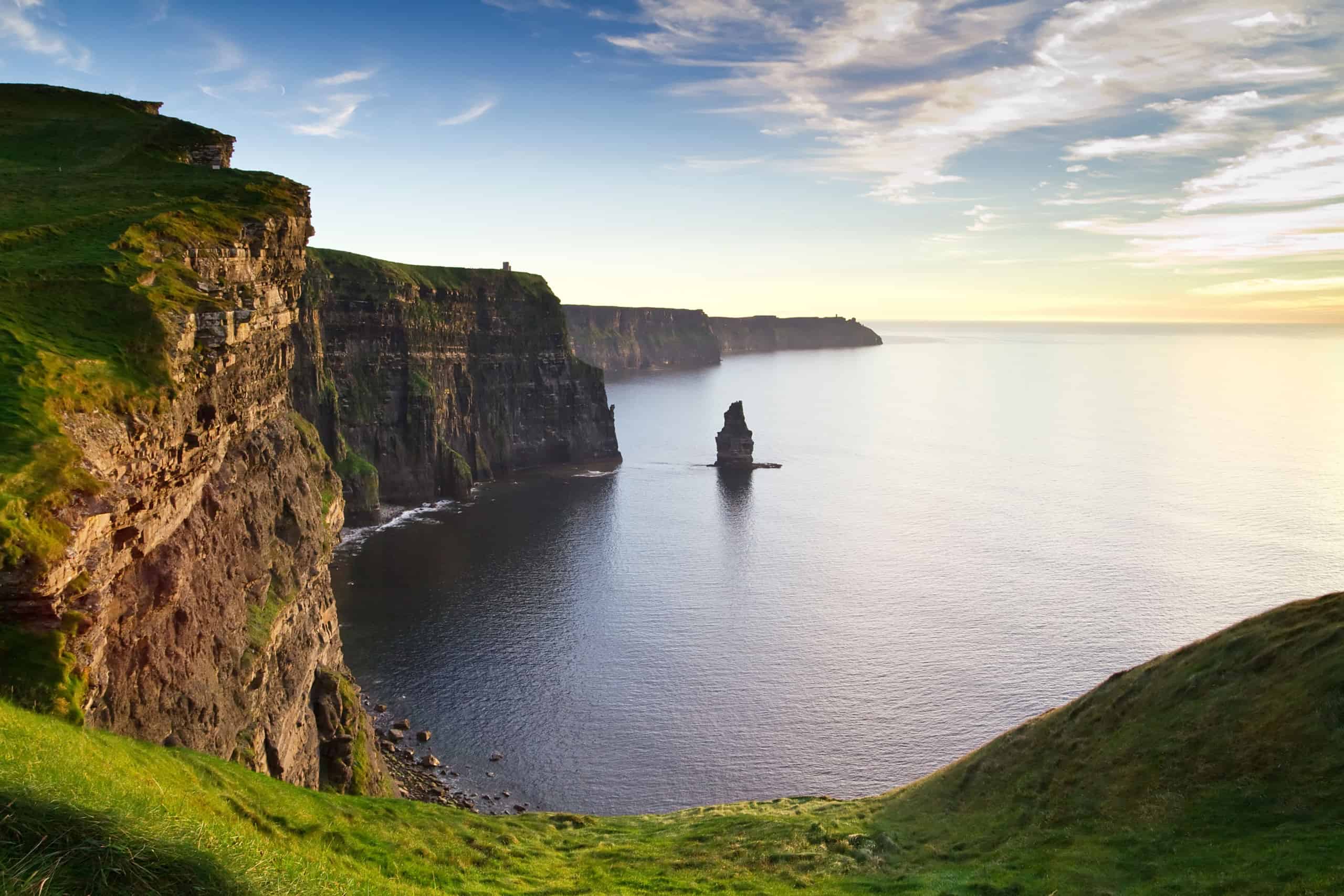 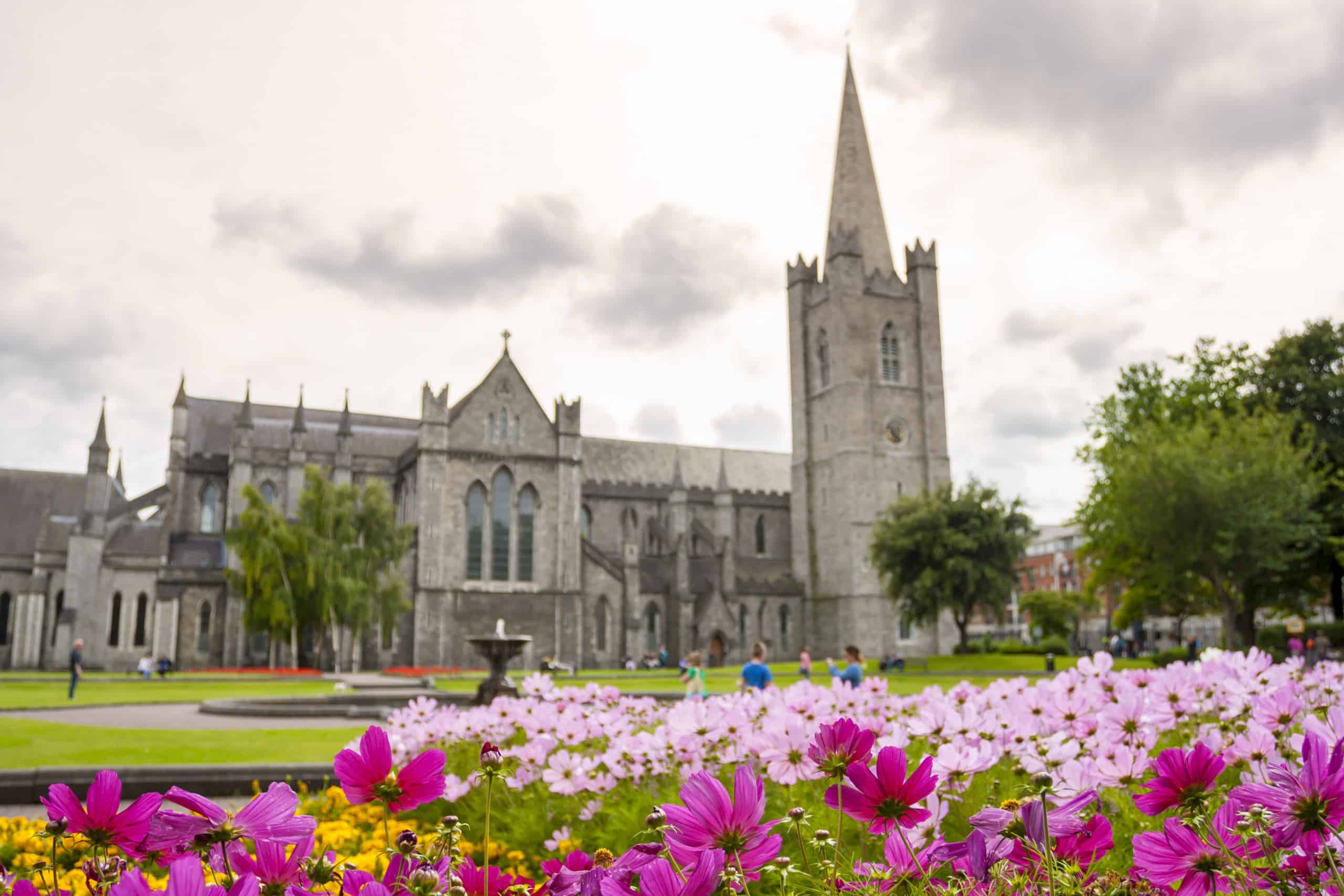