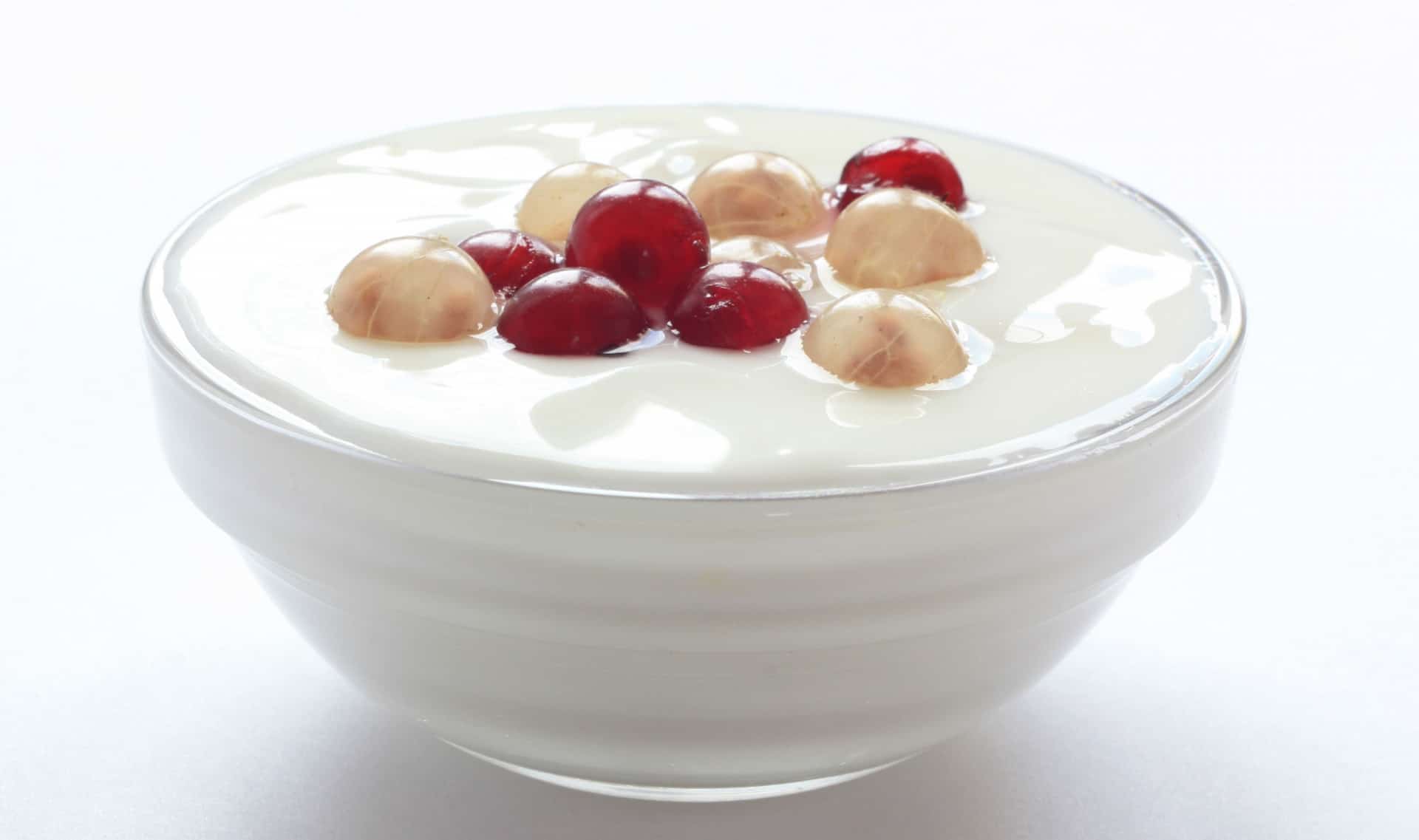 Many tourists to Iceland love checking out its restaurants that serve whale meat. In fact, there are only a few places in the world where you can eat Minke whale, and Iceland is one of them

Whaling is actually a long-time tradition in the country. However, this age-old practice has become a cause of controversy at certain times, especially with groups that protect animal rights.

Whale meat is mostly served at restaurants, with tourists making up the main market. There are also places that will comply with customers’ requests for grated puffin with their whale steak.

Hákarl, or cured shark cubes, are always part of the Þorramatur, which is the traditional Icelandic cuisine enjoyed by locals and tourists starting from the end of January until early February.

For this reason, this period is usually known as the Þorri season. Aside from hákarl, the specialty also includes Sviðasulta or head cheese, which is made from svið, pickled ram’s testicles, or hrútspungar, and sheep’s fat, or Lundabaggi.

This kind of food is typically served at gatherings, usually referred to as Þorrablót.

Harðfiskur is dried fish that is cut into pieces and served as a snack. It is best eaten with coleslaw or plain butter.

It is among the traditional foods in the country that are most appealing to tourists. It is made from haddock, cod, ocean catfish, flounder and other kinds of fish that dry well.

The process and duration of drying the fish will depend on the kind of fish used. The manually dried ones usually taste better than the types that are mass produced.

The manual process involves hanging the fish outside and exposing it to the sun and wind to dry, while the mass-produced fish are usually processed using an oven or fan.

Skyr is a lot like strained yoghurt. It can be bought anywhere in the country and comes in many varieties, both flavored and unflavored.

This famous Icelandic cuisine was said to be discovered by accident. During the early settlement era, there was a group of farmers who tried to preserve meat to withstand the long winter period. They decided to pour skim milk onto the barrels of meat.

However, the farmers became hungry and so decided to eat the by-product of the milk, which had already fermented and formed on the sides of the meat barrels.

Skyr is now quite popular not only in Iceland but in many parts of the United States, Scandinavia, and the United Kingdom. There are also different countries that develop their own version of this product.

For first-time Slátur eaters, it is best that you taste the dish first before you see how it is made. Its name literally means “slaughter.”

The dish is made from a sausage that comes from the offal of sheep, known as lifrarpylsa, or a mixture of lifrarpylsa and sheep’s blood, which is called blóðmör.

Slátur is generally served in the country during autumn. There was a time when the dish was manually prepared only by local housewives. These days, though, it is quite common to buy the dish in the supermarket. 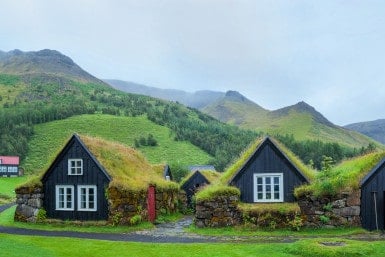 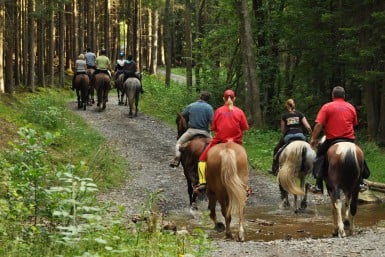 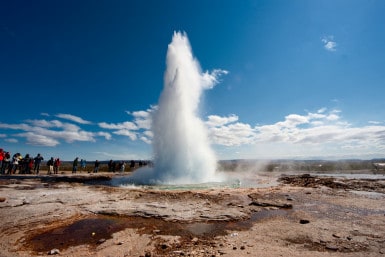 Where to go in Iceland