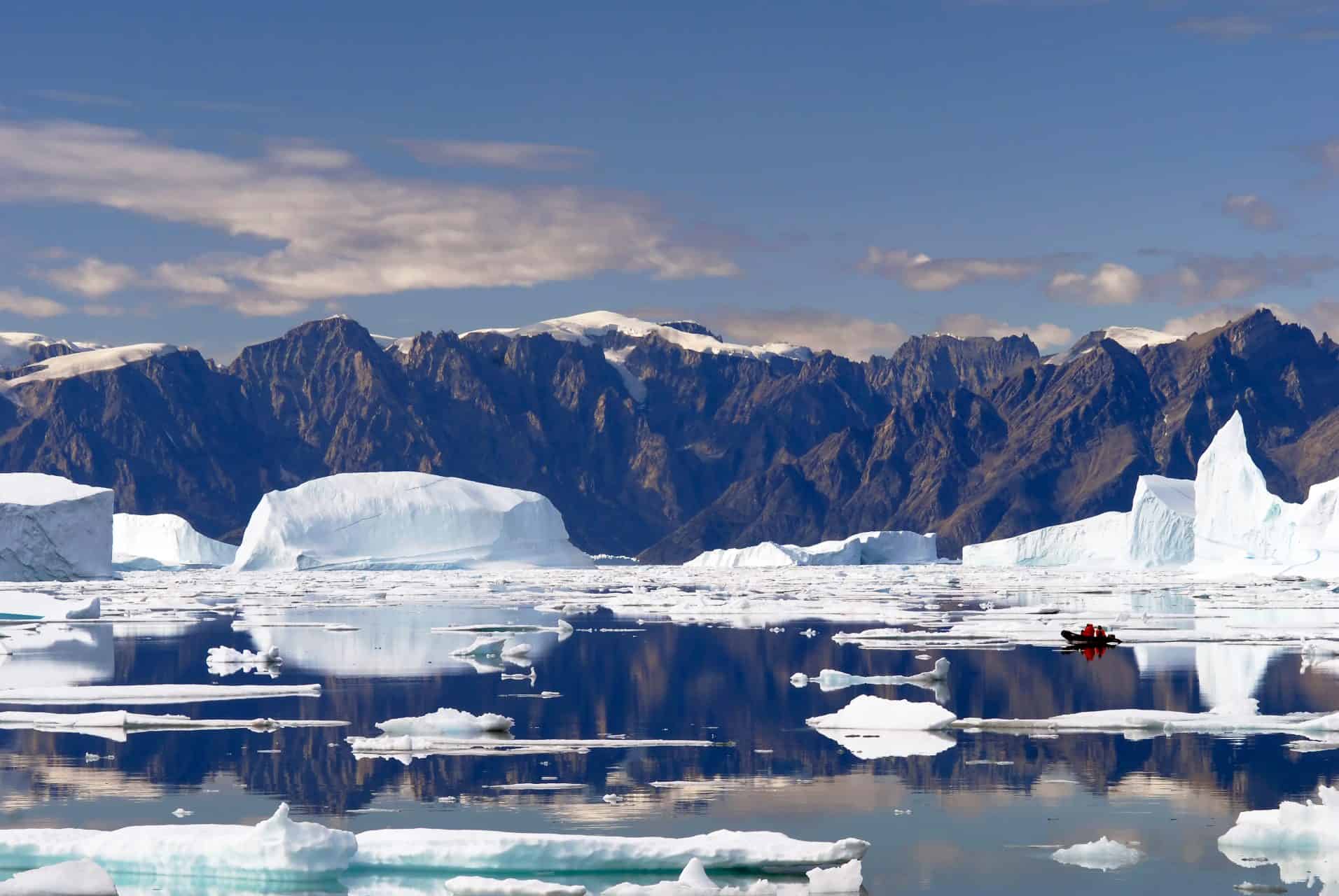 Cut off from the rest of the world, and from Greenland itself, Tasiilaq distinctly developed its own culture and language from the rest of the island. The town, regarded as the largest in Eastern Greenland, was only settled by Europeans in 1894. Before their arrival, the Inuit were the original inhabitants, who lived on fish, myths, and legends.

Tasiilaq is located on a big island called Ammassalik. It is situated on a fjord and is surrounded by mountains. The flower valley behind the town can be reached by a hiking trail, and is known to feature unique flora worth discovering.

You can explore the town on foot, and while modern amenities are available, keep in mind that beneath the veil of civilization lie the survival instincts that allowed the people of Tasiilaq to thrive in isolation.

Ilulissat is one of the more popular destinations in Greenland. The town is located at the mouth of a 60-kilometer ice fjord. Within this fjord is a glacier that drives the annual march of icebergs toward Disko Bay.

During summer, massive icebergs with the size of small islands break off from the glacier. Although their movement is hindered by tides and occasionally wrong positioning, they still make their way to the sea, at times passing through the town like ocean liners that have just left the port.

Declared in 2004 by UNESCO as a World Heritage Site, the Ilulissat Icefjord, as well as the massive icebergs, attracts tourists all over the world.

Not far from Ilulissat is the Sermermiut Valley, whose recent excavations indicate a thriving 18th-century settlement, which was said to be the largest village in Greenland during its time.

In summer, there are less than 400 people living in this vast expanse, scattered over six science, civilian, and military outposts. The population drops to less than 50 during winter.

What the Northeast Greenland National Park lacks in people, the animals make up for in abundance. Thousands of musk ox are found along the coastal areas. There are also other mammals such as polar bears, walruses, arctic foxes, seals, narwhals, beluga whales, and arctic hares.

While there are very few people who actually set foot in the park, just to be at its fringes in Ittoqqortoormiit makes you feel as if you have reached the end of the world.

The fact that supply ships dock at Qaanaaq only twice or thrice a year will already make you feel the remoteness of the place. In this town, where the sun never sets more than five months in a year, hunting is still a way of life.

Qaanaaq’s closeness to the North Pole, as well as to the American continent, gave it a place in history. In 1909, the American explorer Robert Peary attempted to reach the North Pole from this town. Knud Rasmussen’s polar expeditions also departed here, and in the past centuries, Inuit migrants from Canada made stopovers in Qaanaaq before resuming their journey.

Qaanaaq is known for its arts and crafts, and those purchased directly from artisans are considered of the finest quality.

Qaqortoq is the largest city in Southern Greenland. It is also regarded as one of the most charming and tourist-friendly places in the country.

Close to the harbor are several historic buildings that offer a glimpse of the town’s glorious past. There is a black-tarred log building that dates back to 1797. The Our Savior’s Church was built in 1832. Greenland’s oldest fountain is also found here.

The Stone and Man exhibit commissioned in the early 1990s aims to transform Qaqortoq into an open-air art gallery with around 30 sculptures carved into rock faces and boulders scattered around town. 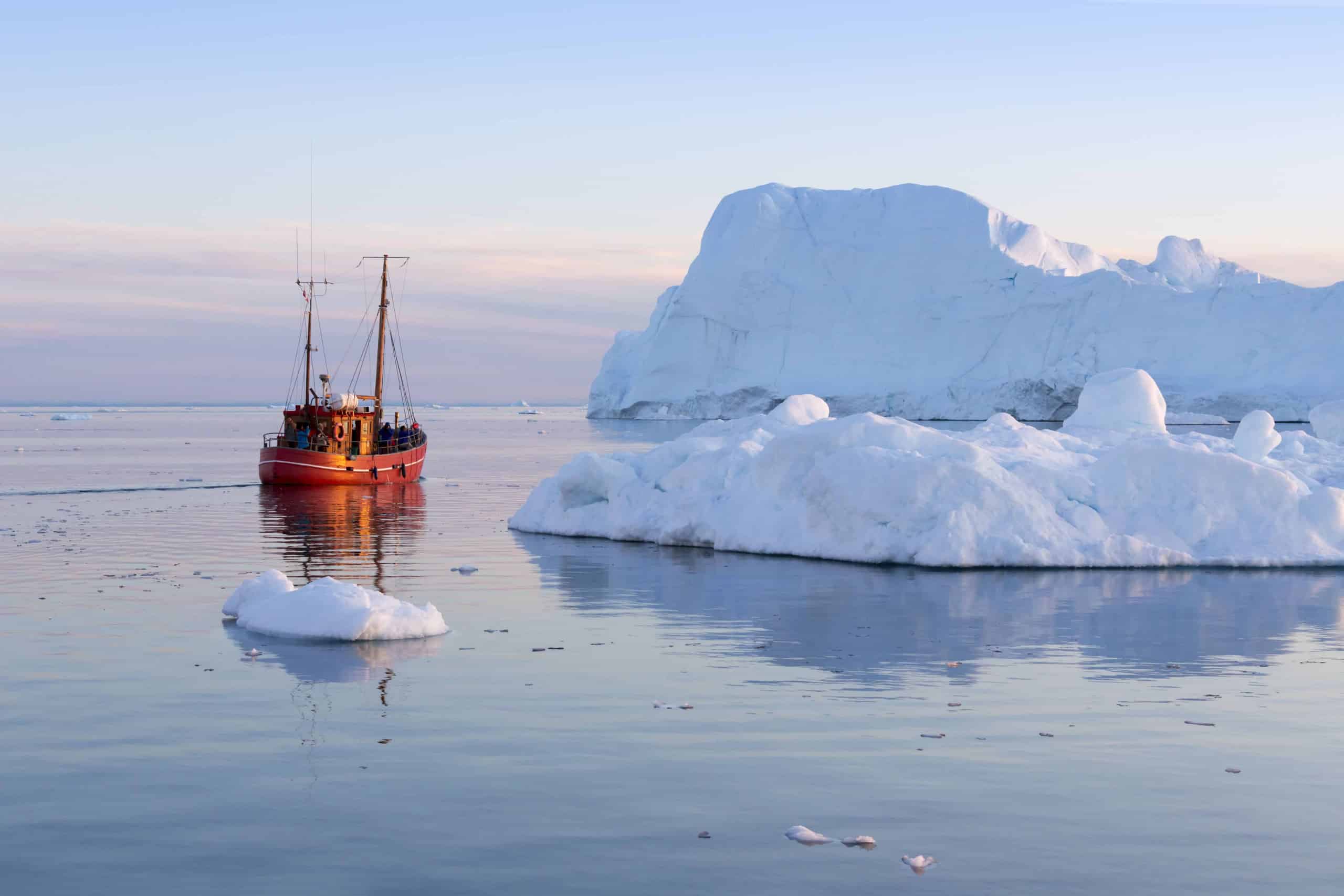 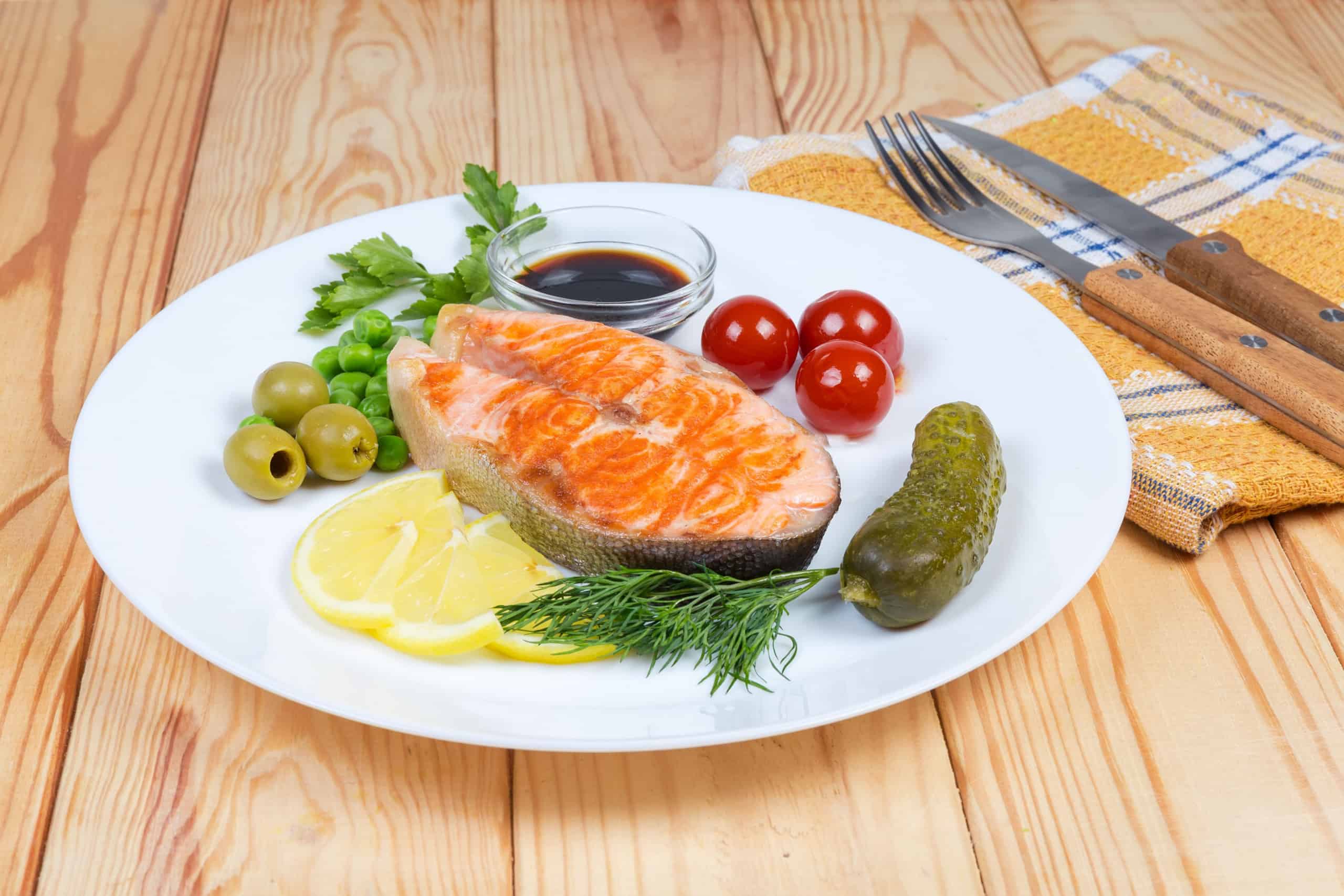 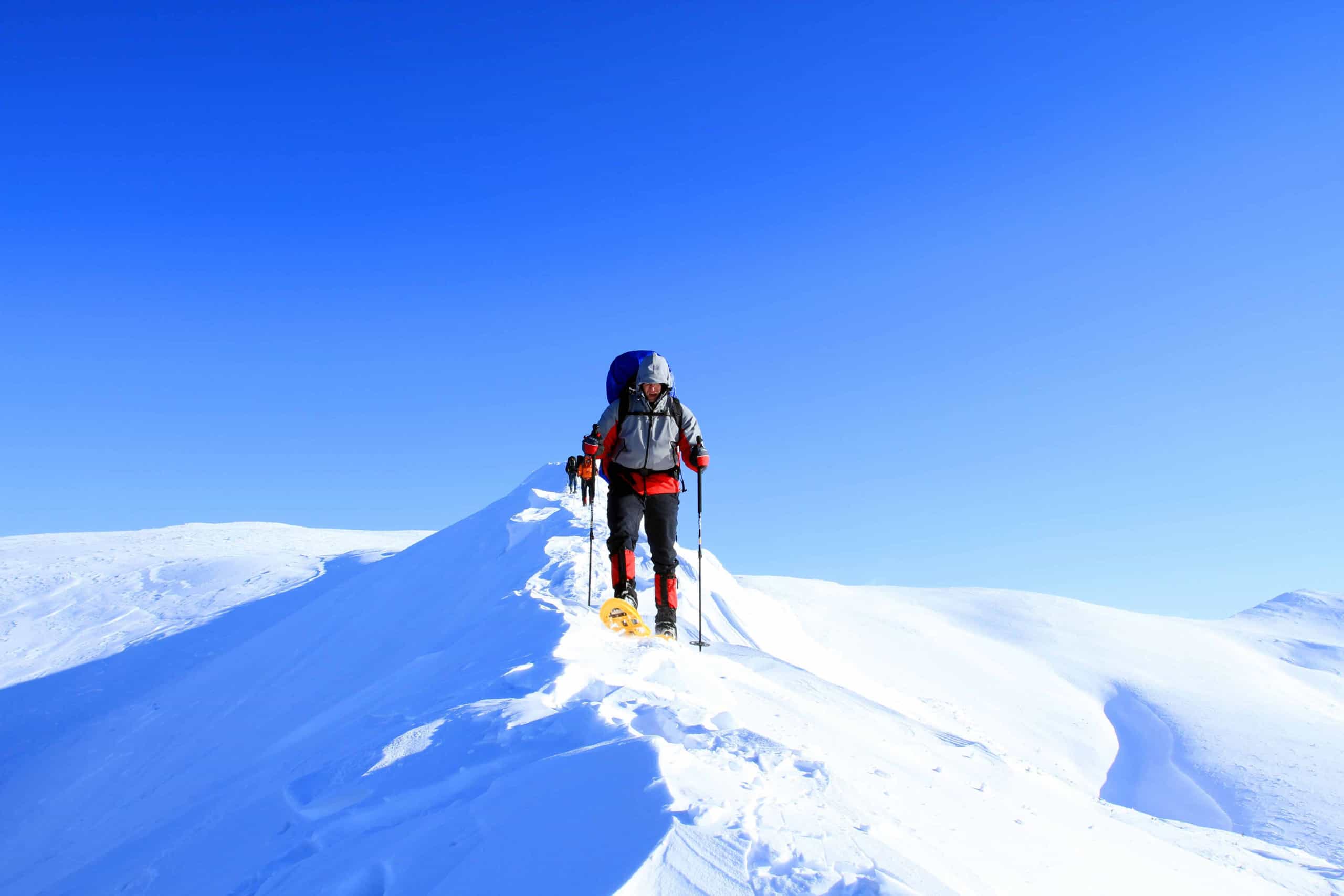 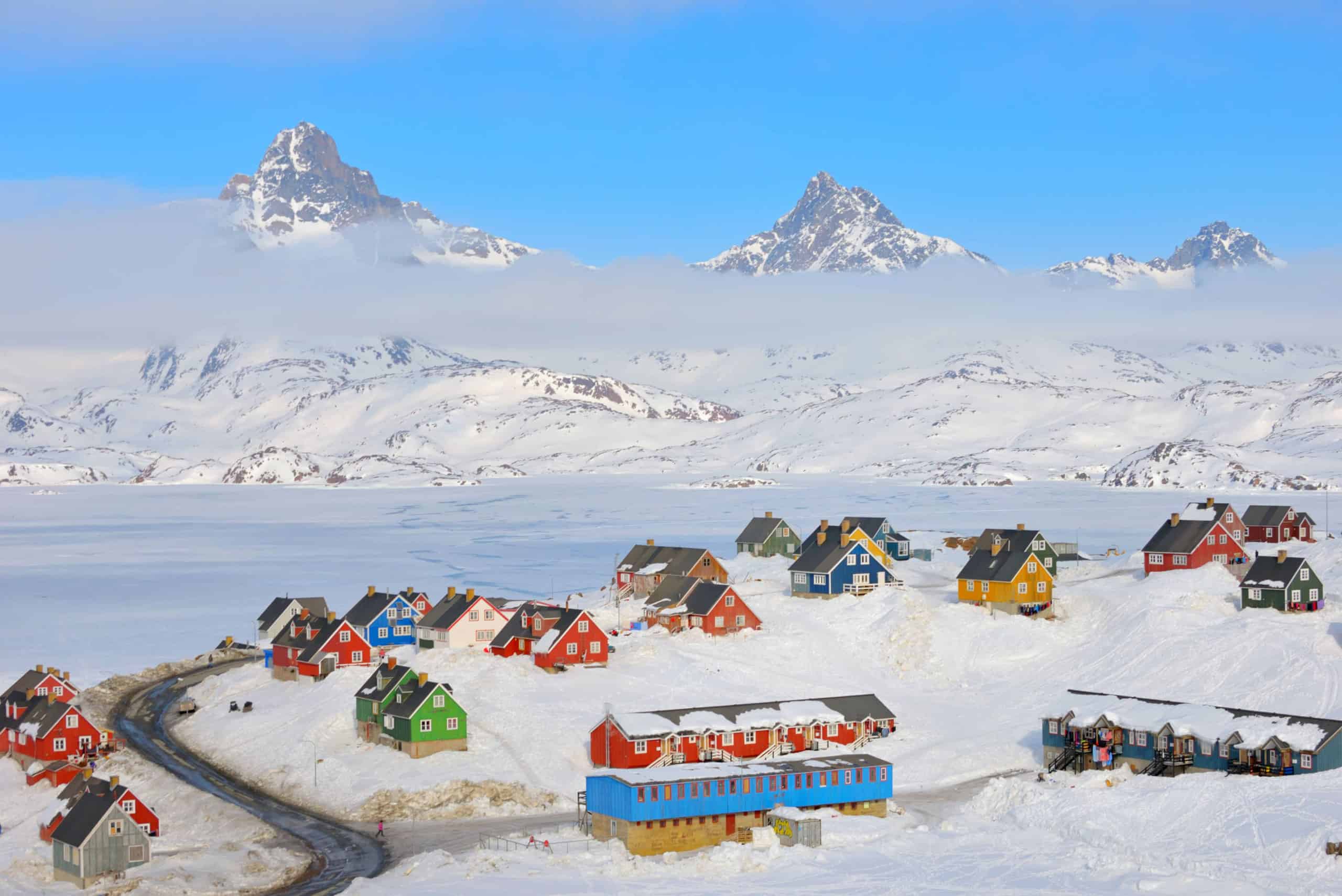 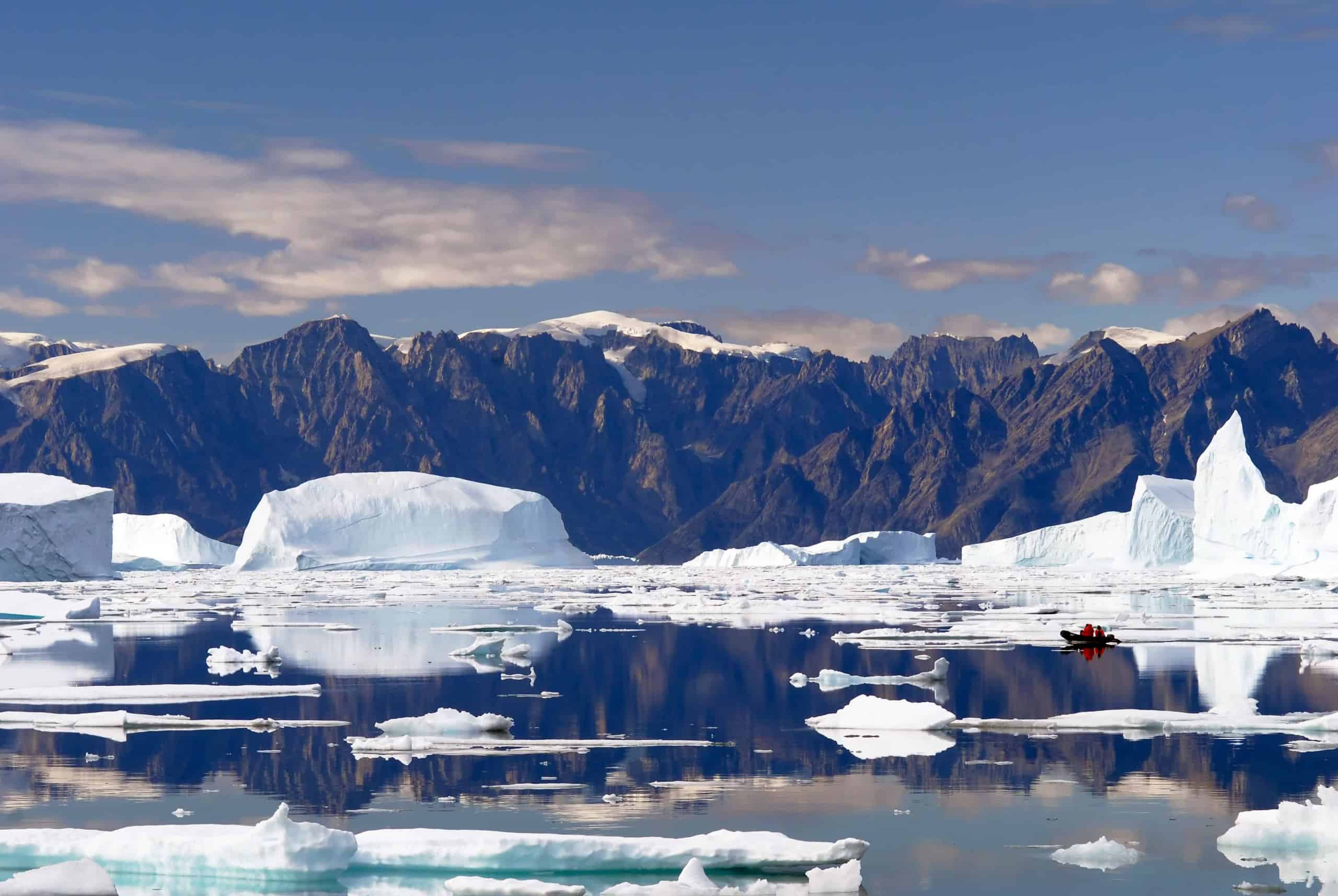