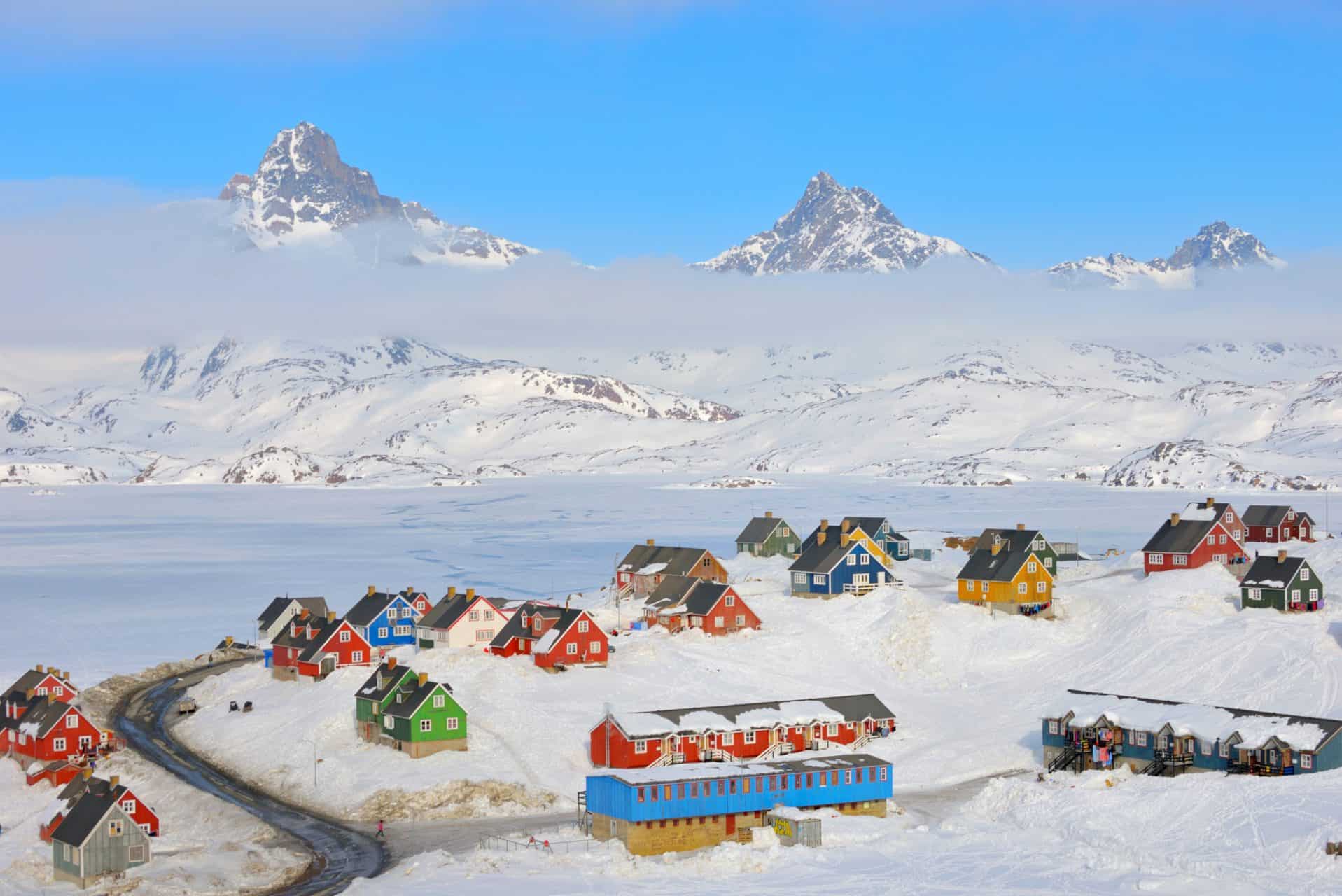 When to visit Greenland

Contrary to what its name implies, Greenland is an island of rock and ice. Though there are patches of green at the edges of craggy fjords, these are unsuited for growing food. Greenlanders rely heavily on the bounty of their coast and the material excess of Denmark for their basic needs. Commodity goods tend to be a bit pricey.

Despite being close to the Arctic Circle, Greenland still enjoys four seasons—spring, summer, autumn, and winter. Keep in mind that winters tend to be harsh and long, with temperatures dropping below freezing point at -12 °C (10 °F) in January.

Summers are likely to be short and cool, with temperatures ranging from 10 °C to 20 °C (50 °F–68 °F) during the months of June, July, and August. Climate change has significantly altered the weather patterns and reduced the glaciers.

Plan in advance if you intend to go hiking, kayaking, and dogsledding, or to see the northern lights. There are weeks when the sun doesn’t rise especially during the month of December, or when the land is bathed in dusk through some months of the year, around June and July. 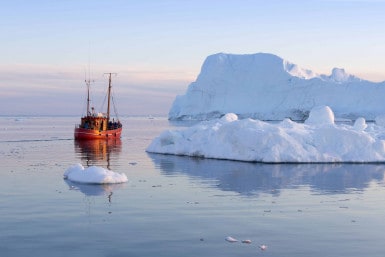 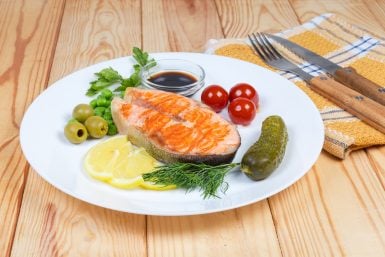 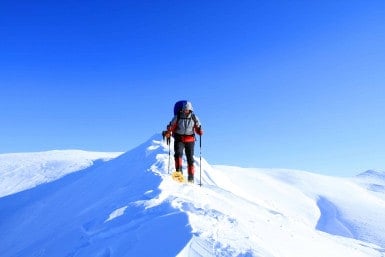