1. As a form of greeting, French people kiss each other’s cheek mostly among friends and family, regardless of gender. The number of kisses shared in a single greeting depends from one region to another, from 1 in Brittany to 4 in Paris.

2. Europe’s largest canyon is found in Verdon Gorge, located in a spot where the Alps meet Provence. It measures 25 kilometers in length with a depth of up to 700 meters.

4. Monaco and Andorra are two small independent states or principalities that are both found within the borders of France.

5. France’s high-speed rail service, TGV, is one of the fastest trains in the world, running at an average speed of 263.3 kilometers per hour.

6. The French national anthem, La Marseillaise, was composed in 1792 in Strasbourg, not in the city of Marseille.

7. According to a survey by Eurobarometer, 45% of French people can speak at least one foreign language.

8. French used to be the official language for the English people from 1066 until early 15th century. Thirty countries around the world still use it as their principal language.

10. The French delicacy foie gras actually has its origins from ancient Egypt, dating back to 4,500 years ago. 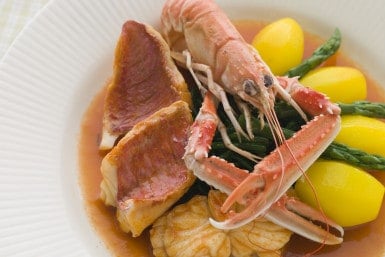 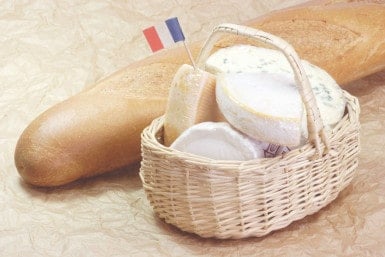 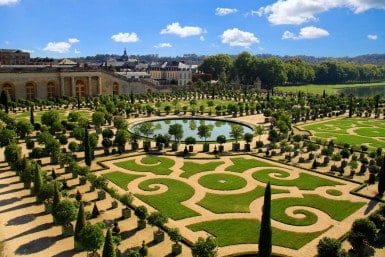