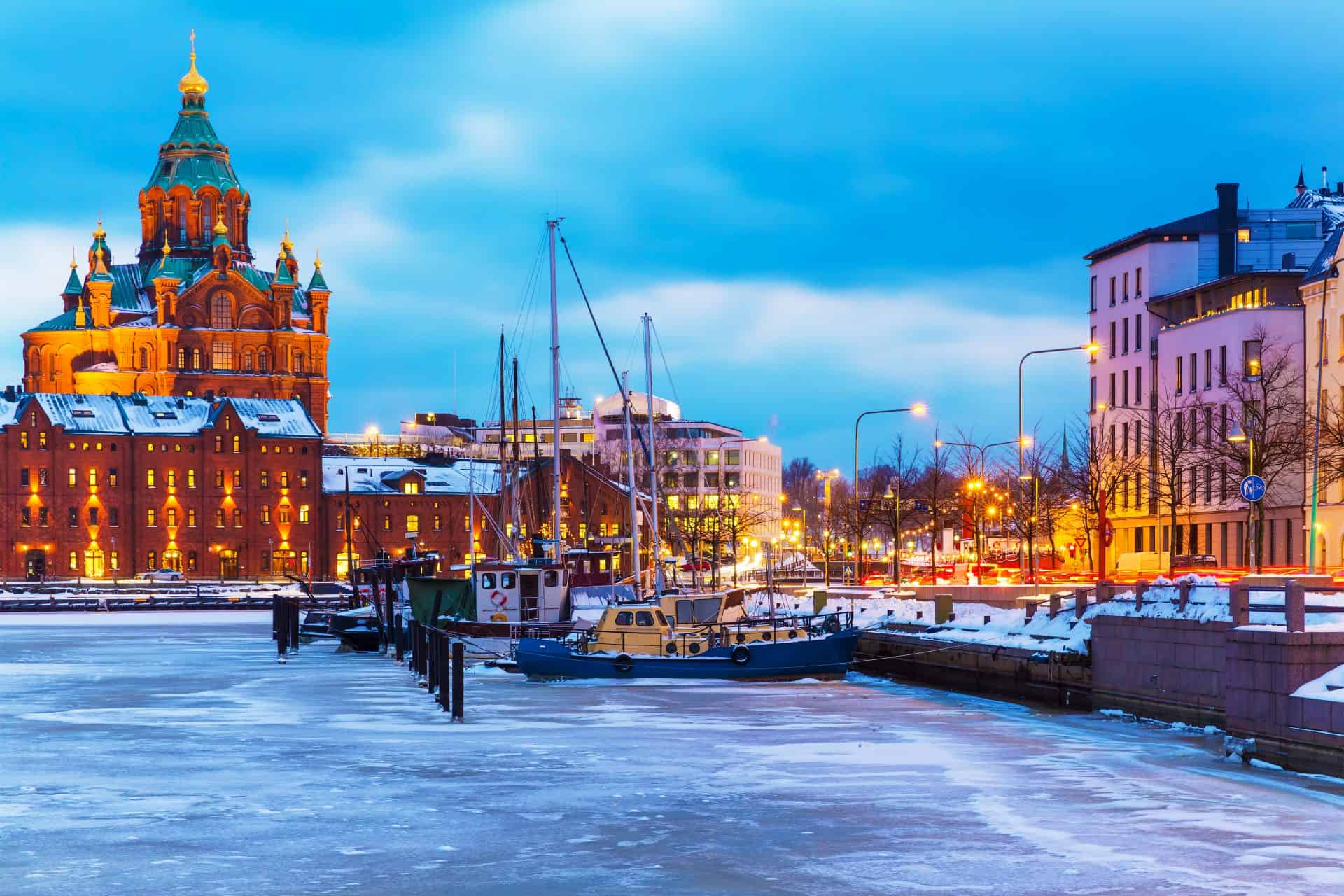 1. Finland is the first country in the world to make broadband connection a legal right.

3. Sauna forms a significant part of the Finnish culture, and Finns take it seriously. In fact, there are 2.2 million saunas all across Finland. The sauna is to the Finn what a pub is to an Englishman.

4. If is considered a faux pas to wear clothes at a Finnish sauna – and yes, swimsuits are considered clothes.

5. After a hot Finnish sauna, the traditional practice is to jump into the lake outside – yes, even in the middle of winter, when you need to have a hole cut into the ice before your sauna session so that you won’t be chipping ice there while you’re still in your “sauna suit,” that is, the skin you were born in. Those who neglect to cut a hole in the ice ahead of time often end up rolling in the snow instead – yes, still in their sauna suit.

6. The word sauna is the most widely used Finnish word in the English language.

7. With their three to four cups of coffee every day, Finns are considered the most prolific coffee drinkers in the world.

8. Ironically, considering the Finn’s love for coffee, there is not a single Starbucks store in the country (as of 2011).

9. In Finland, where almost everybody is equipped with mobile phones, the good old public phone can no longer be found – except, maybe, in museums.

10.  When driving in Finland, you are required by law to keep your headlights on at all times, regardless of weather or time of day. 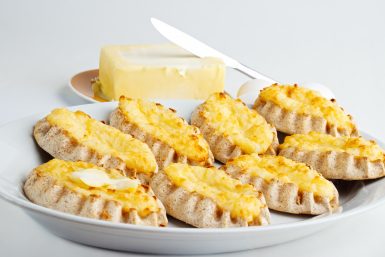 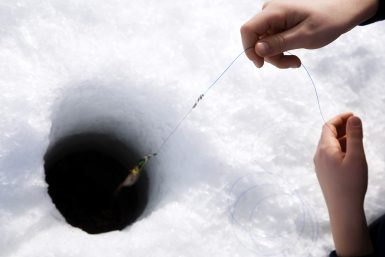 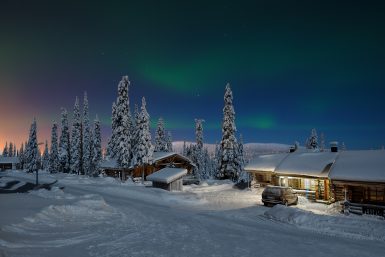