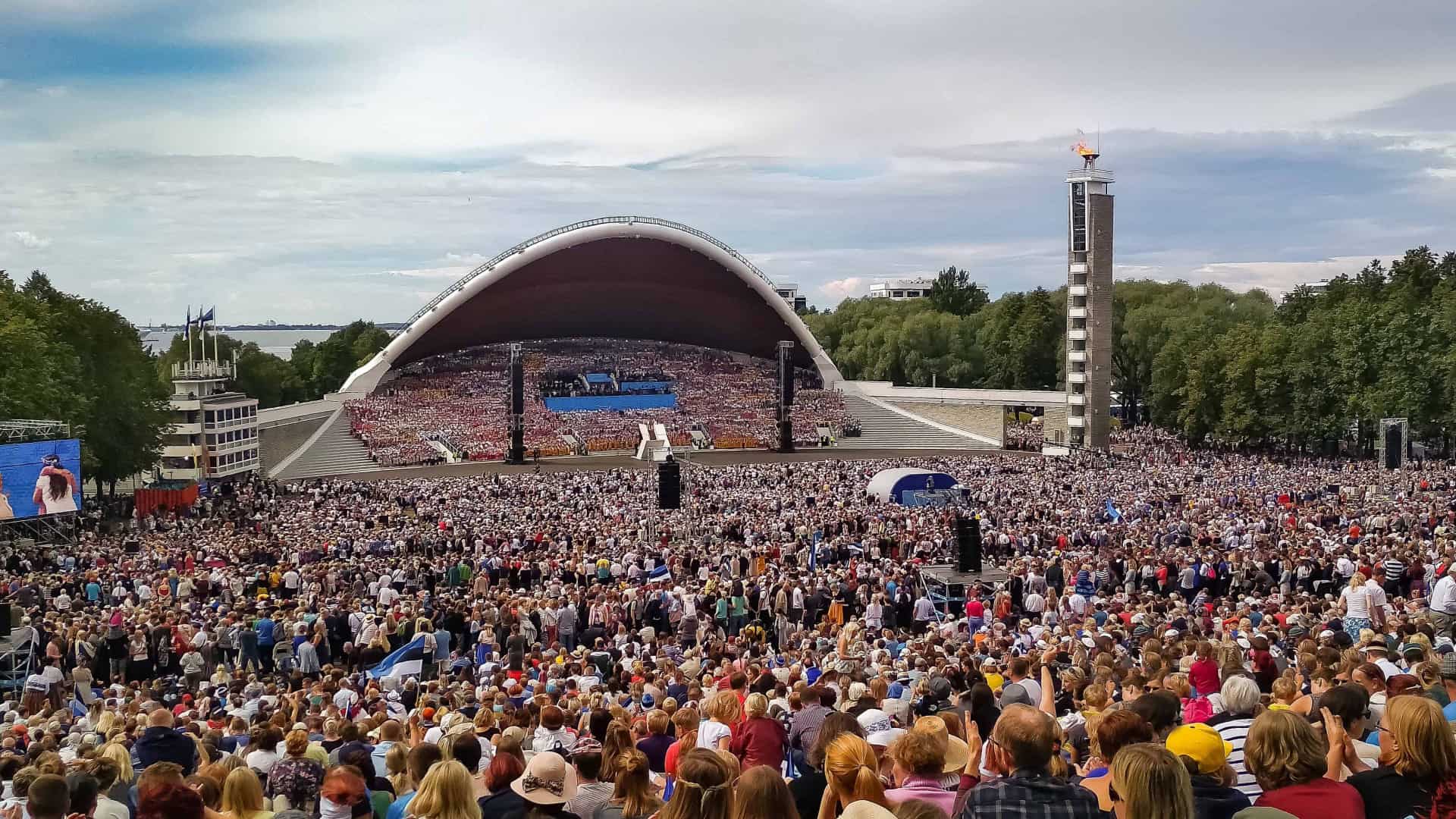 A sizable chunk of Estonian territory is covered with forest. These include marshlands and lakes that are absorbed into Estonia’s national parks. These protected areas are home to wildlife hardly seen in other European countries. Bears, lynxes, and flying squirrels thrive here, undisturbed by humans, except those who study them in the distance.

Estonia possesses five national parks. These are Lahemaa, Karula, Soomaa, Vilsandi, and Matsalu. Not only do these parks protect the ecosystem, ranging from coastlines to bird sanctuaries; the locals’ way of life is also preserved.

Visitors can access these parks to hunt, fish, and set camp for the night. Hiking trails and observation posts have also been established for those seeking to experience the Estonian outdoors.

Learn about Estonia’s history and its castles

The rule of Estonia switched hands many times during the county’s long and turbulent history. It came under the rule of Swedes, Russians, and was forced – at gunpoint – to join the Soviet Union. In the Middle Ages, the country fought wars against the Danes and, later, the Germans for the control of the Baltic. So fierce were the battles that castles had to be built to secure the land.

Fortunately for these castles, many of them have outstood their lieges. Some were even restored to their old glory, such as the Kuressaare and Hermann castles. They now serve as landmarks of the towns they used to protect.

The old town of Tallinn, including its fortress, is a fine example of how Estonians value their cultural treasures. While soldiers don’t patrol the ramparts anymore, hordes of tourists pay tribute to the fallen men who once fought in these marvelous structures.

Do some bird watching

More than a million birds from 340 different species make Estonia their yearly migration stopover. This is not surprising for a country blessed with forests, bogs, reed beds, and thousands of small islands undisturbed by humans.

The birds arrive in spring and autumn before heading off to the Atlantic. The months of April and May are the peak season, followed by mid-August to September for the autumn return. Geese, swans, ducks, and grebes are frequent fliers. In 1999, more than 189 species of birds were spotted in a single day.

Although the Estonian government has set up dozens of bird-watching observation posts around the country, the observation towers at Matsalu Bay and Saaremaa are the most popular.

From the warriors who sang at night while preparing for battle during the olden days, to the shepherds fiddling their flutes to pass time, music still lives in the heart of every Estonian.

So strong is the country’s attachment to music that the people gather regularly for the Estonian Song Festival. The festival takes place every five years and is held at the Tallinn Song Festival Grounds.

The tradition began at the height of the Estonian National Awakening in 1869. To assert their identity against the Russian influence, a men’s choir and brass orchestra performed for an audience yearning for a separate Estonian state.

In 2009, around 34,000 choral singers performed for an audience of 200,000 people – a significant chunk of the country’s population. The festival is recognized by UNESCO as a Masterpiece of the Oral and Intangible Heritage of Humanity.

Estonia is a small country inhabited by different people. There are the Swedes, Danes, Dutch, Russians, and Poles. Many of these people were brought to the country either because of war or trade. Famine and persecution in their respective homelands are also common reasons for migration. Today, these people make up Estonia’s cosmopolitan society.

But to see the heart of Estonia, you need to meet the “original” locals, who have been around long before the outsiders came.

Some of these locals are the Seto of Southeast Estonia. Listen to the Seto Leelo Choir as the singer improvises the lyrics, which the choir then repeats. The Setos also have high regard for their ancestors, whose graves they visit after the church service every morning.

Another group is the Kihnu of Kihnu Island. As the men set off to sea, the women are left to stand as the keepers of the island’s cultural heritage. Wearing traditional clothes, they recite songs, perform dances and weave crafts, practices which they pass on to the younger members of the village. 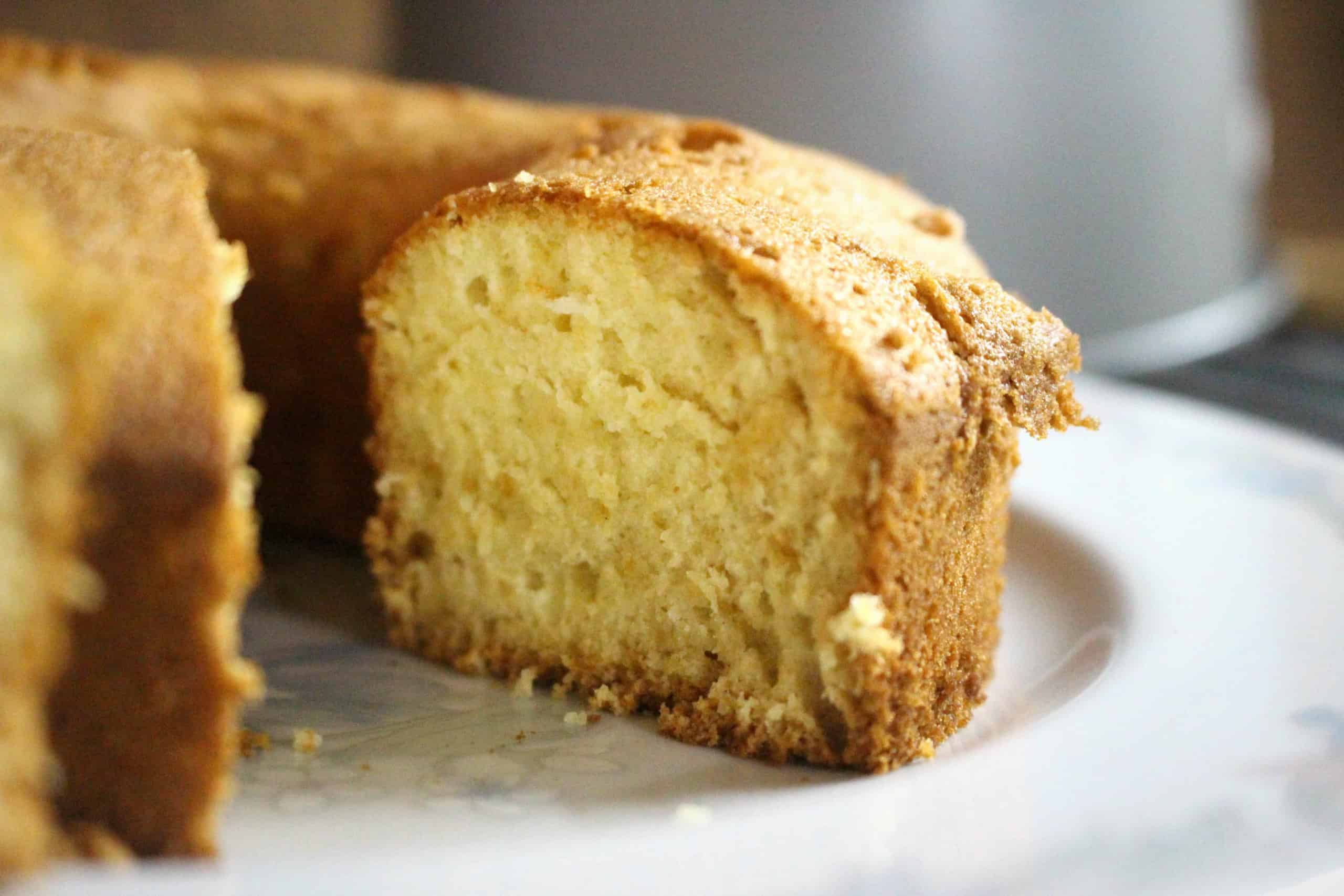 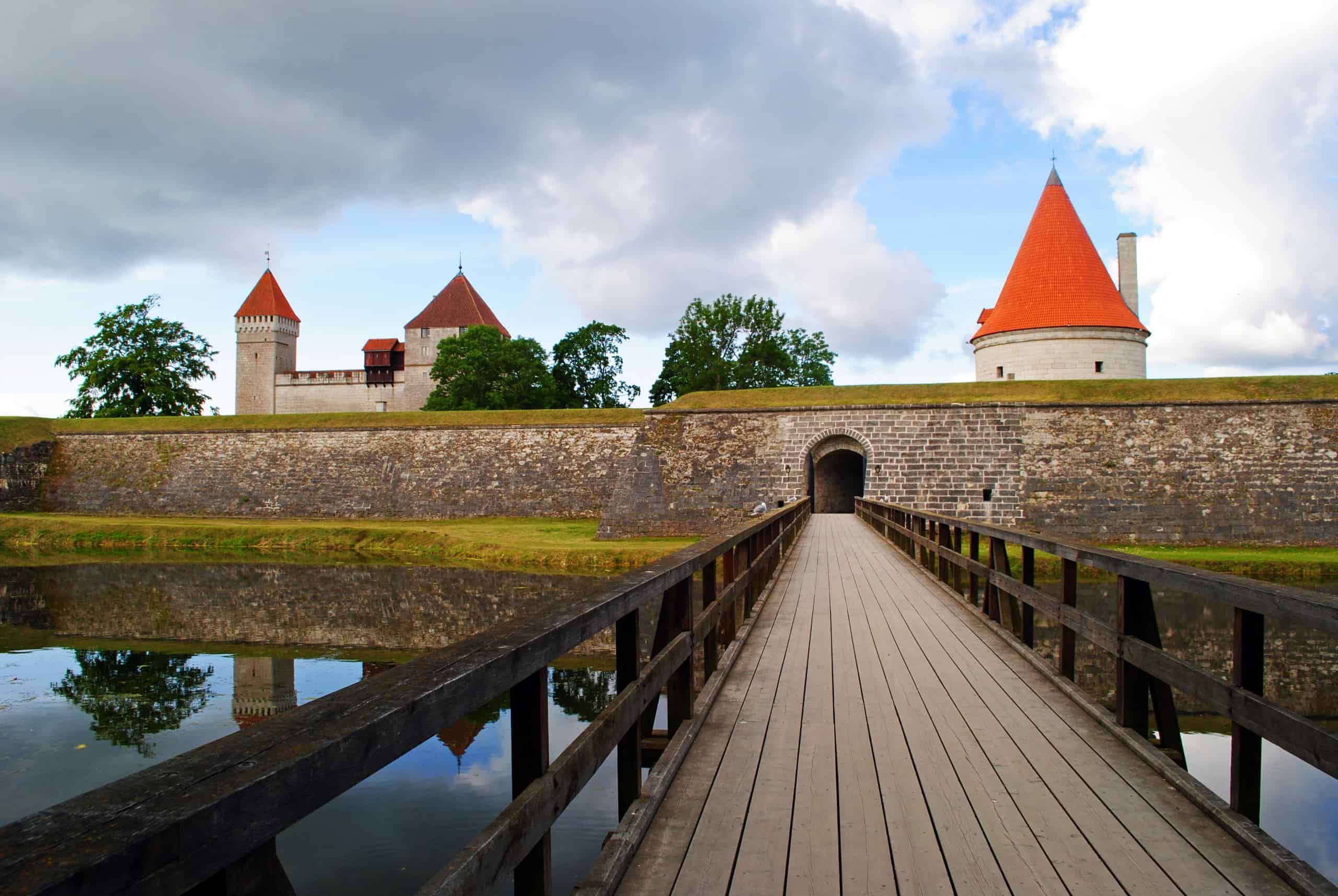 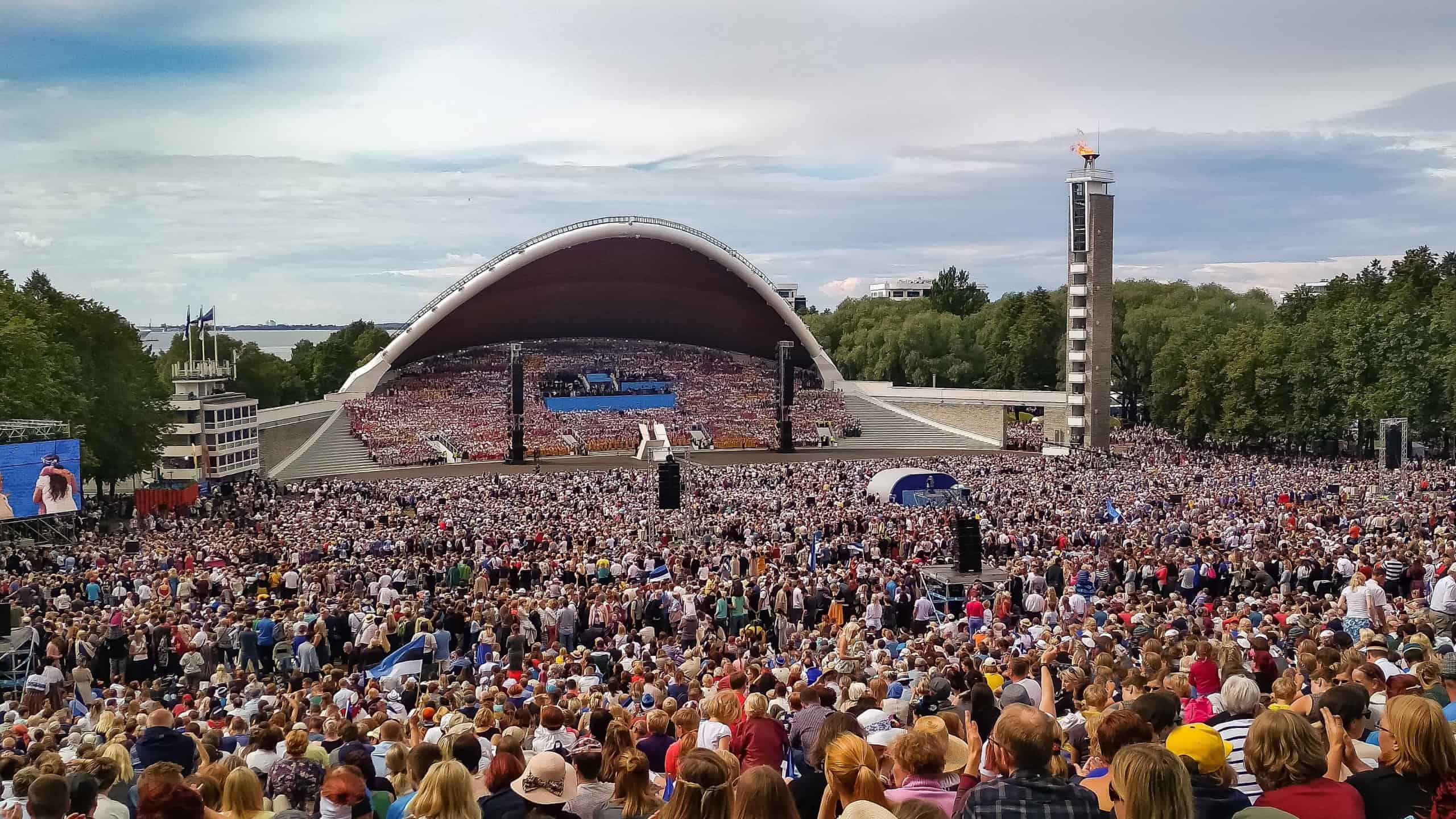