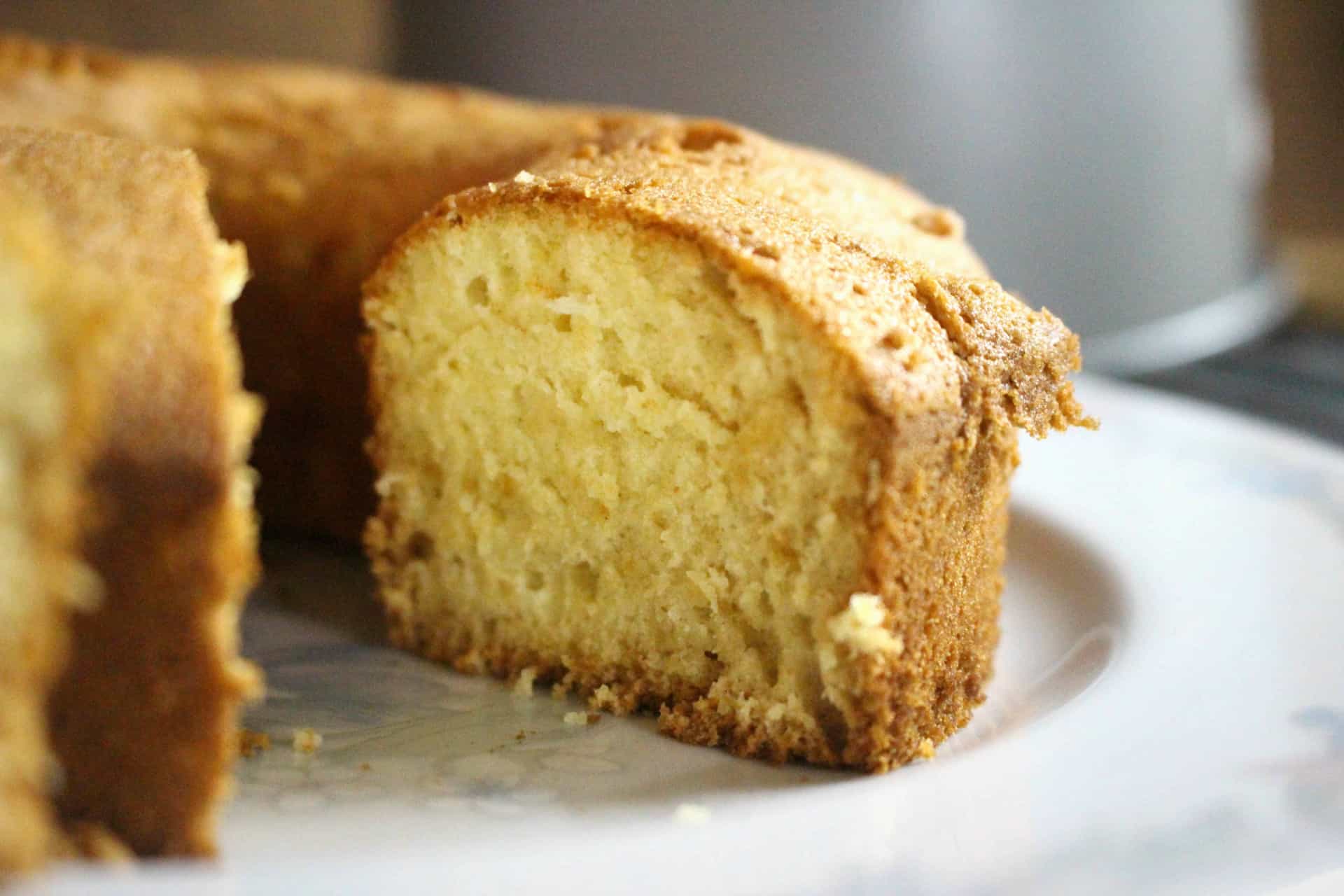 Verivorst is a traditional Estonian dish served during the winter season. It is a sausage made from swine blood, barley groats, pork fat and spices.

To prepare the dish, wash the barley groats in cold water. Let it simmer until the groats attain a porridge-like texture. Meanwhile, boil the pork fat in hot water and then grind it. In another pan, sautй the onions before adding the ground pork fat.

Swine blood must be then mixed with all the ingredients before stuffing everything inside the intestines. Once tied, the casing must then be boiled and cooled down before the final preparation. Before serving, roast the sausages until the casing is crisp.

Munavalgekook, or the Estonian egg-white cake, is sometimes compared to the British Angel Cake, except that the Estonian pastry comes with butter and vanilla. The result is a cake that is not only soft and spongy but also moist and buttery as well.

To make the cake more appealing, garnishing such as vanilla extracts, grated orange rind and orange water are added. Baked until it becomes slightly burnt, munavalgekook is a tasty treat for those craving for something sweet.

Mulgikapsad is another Estonian national dish. The main ingredients are sauerkraut, barley groats, and bacon.

The dish’s name comes from two words: kapsad, which is cabbage in Estonian; and Mulgimaa, the region where the dish is thought to have come from.

To prepare the dish, put the bacon and sauerkraut in a pan. Cook on low heat. Rinse the barley groats with cold water before adding them to the pan. Cover the stew and let it cook for 30 minutes. Add sugar and salt for taste, before serving the dish with boiled potatoes and black pudding.

This eye-catching salad is made of red beets. Add some potatoes, sour apples, fillets of herring, and slices of cucumbers, and you have a salad popularly served during parties and special occasions.

Rosolje requires little cooking. The eggs and potatoes are boiled; the onions, minced. Then, the fresh beets are cut into small cubes and tossed together with the other ingredients before the salad dressing is finally added.

Once very popular during the 19th century, the salad’s original recipe was almost wiped out by the years of Soviet occupation. It was only very recently that the Estonian-style rosolje began to rise again.

Vana Tallinn is a smooth, sweet liquor distilled in Estonia. It has a hint of rum and is flavored with natural spices such as citrus oil, cinnamon, and vanilla.

The liquor’s exotic and velvety taste hides its high alcoholic content. When mixed with Russian sparkling wine in a cocktail called “Hammer and Sickle,” you’ll most likely be left with a wicked hangover the following day.

As a partner to coffee, the liquor keeps you warm and awake, especially during the long and freezing Estonian winter.

Because of Vana Tallinn’s immense popularity, many drinkers have come up with concoctions to better enjoy the drink. It can be put on ice cream or mixed with truffles. Some even add it to milk to produce a cream liqueur version. 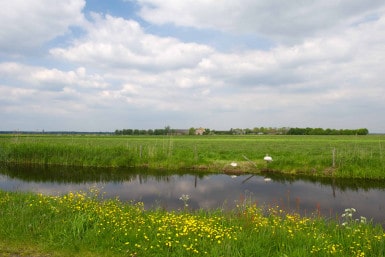 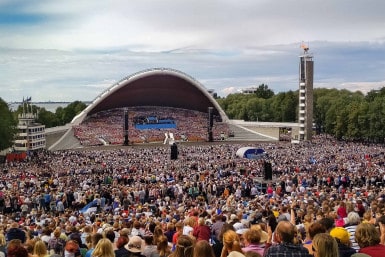 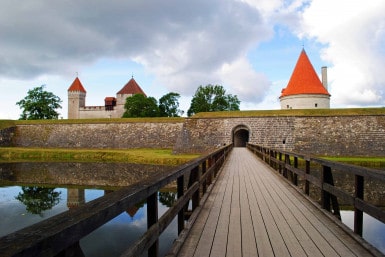