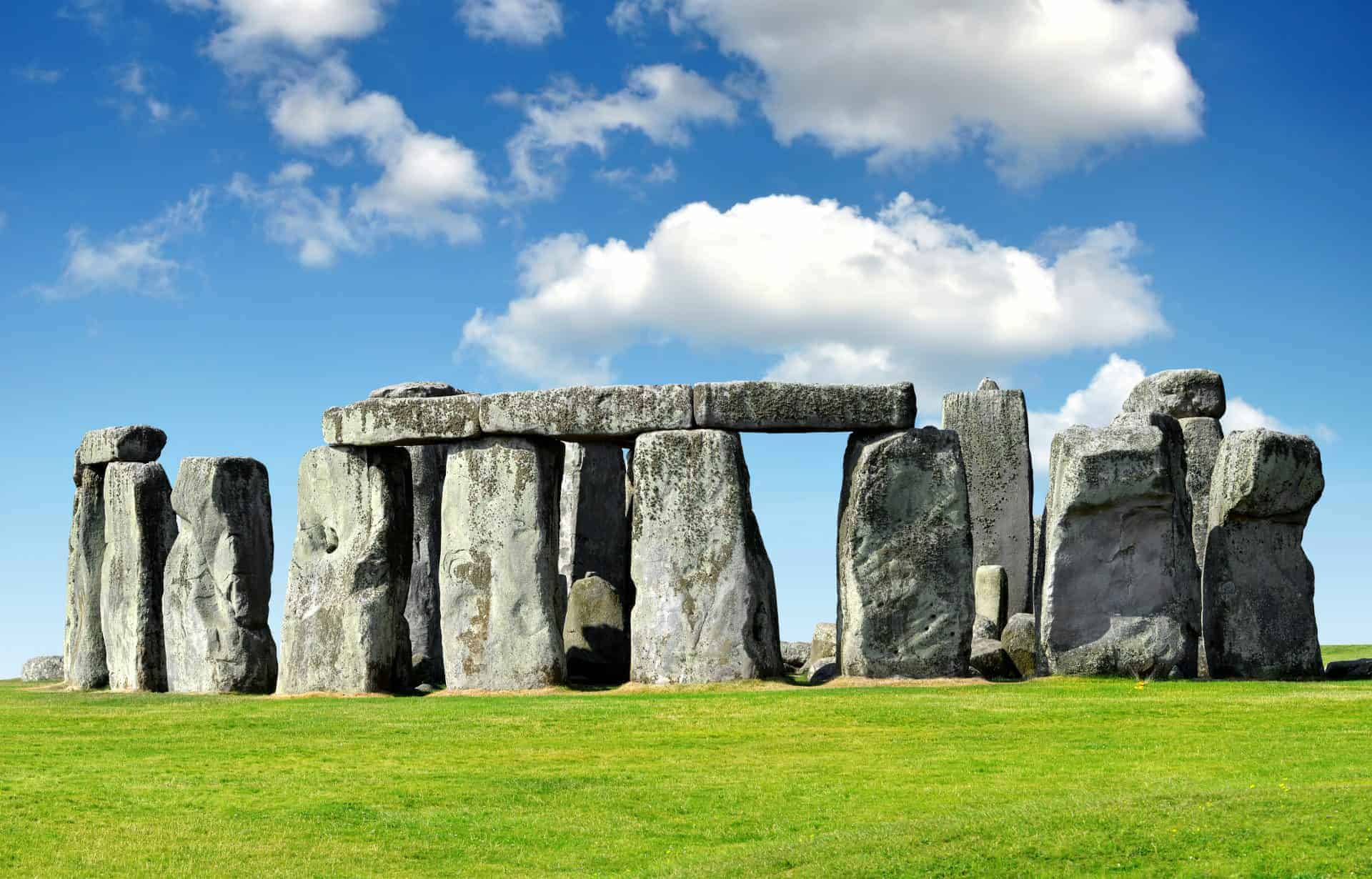 The Canterbury Cathedral is one of the oldest examples of Christian architecture in England, and it continues to play a major role in English Christianity.

This world-famous church, used as a main setting of Geoffrey Chaucer’s Canterbury Tales, can be found in Canterbury, Kent. It is a UNESCO World Heritage Site.

The history of the cathedral dates back to 597 AD, when Pope Gregory sent St. Augustine to convert the Anglo-Saxons in England. The mission was successful because St. Augustine was able to baptize King Ethelbert of Kent.

The cathedral is open every Sunday at 12:30–2:30 p.m. and 4:30–5:30 p.m. You’ll need to pay a minimum fee if you’re going to take a tour of the place. The money collected is allocated for the maintenance of the building and for the funding of church services.

The cathedral is enormous, with very intricate designs on its exterior, composed of a mixture of Gothic and Romanesque architectural designs. Its interior, however, is mainly Gothic.

The beautiful city of York is one of the most visited cities in England. It has a rich history: it was once a legionary fortress, a provincial capital, and a colony under its old name, Eboracum.

The city is enclosed by 13th-century walls. Its most famous attractions include the second largest Gothic cathedral in Northern Europe, the York Minster.

Other must-see tourist sites are the Jorvik Viking Centre and the National Railway Museum, which are frequented by local and international tourists all year round.

York’s economy was once driven by the chocolate and railway industries. It’s now home to one of the largest food festivals in the UK, which is held in September and lasts for 10 days.

Tourists will certainly enjoy the medieval atmosphere and rich culture of this place. There’s also a number of museums, cafés, restaurants, boutiques, and souvenir shops that cater to tourists’ needs.

The Palace of Westminster, also known as the House of the Parliament, is where the members of the House of Commons and the House of Lords challenge the works of the government, amend laws, and debate on current issues and government policies. It’s situated in the heart of the city of London, on the River Thames, and is officially considered a royal palace.

It’s the setting of many important historical events; one of the most well known is Guy Fawkes’ failed Gunpowder Plot, which was intended to assassinate King James I.

Both UK residents and tourists are given the opportunity to take a tour inside the palace and watch debates and committees on Saturdays and Sundays, and during summer openings.

However, the 96-meter-high Big Ben is accessible only to UK residents, and special permissions are still needed. Foreign visitors are not allowed to climb the 396 steps to the top of this famous clock tower.

Liverpool is a city and a metropolitan borough of Merseyside, England, located 283 kilometers (176 miles) northwest of London. It is described as the “most splendid setting of any English city.” In fact, it was declared the European Capital of Culture in 2008.

But it’s best known for being the home of the world-famous music group, The Beatles.

The urbanization of this city was brought about by its active and world-renowned ports. Its expansion can be attributed to its being a major trading center for mainland European countries and the West Indies, and its links with the Atlantic slave trade during the 18th century.

People living in Liverpool are referred to as Liverpudlians, but are also colloquially called Scousers.

Some of the city’s notable attractions are the Merseyside Maritime Museum, which showcases Liverpool’s role as an international port; the World Museum Liverpool, which displays numerous historical artifacts across the globe, complete with state-of-the-art interactive technology; and, of course, The Beatles Story, a famous exhibit found at Albert Dock that tells the amazing journey to worldwide fame of the band.

Since it’s a major city in England, Liverpool has links with the major roads, rail networks, and airports for local and international travel. You’ll enjoy exploring the wonders of this city because of its temperate maritime climate.

Cambridge is a university town located 80 kilometers (50 miles) away from London. It’s world famous for being the home of one of the most outstanding universities in the world – Cambridge University.

Needless to say, the population of Cambridge is mostly composed of students; and the main features of this city are the numerous semi-independent colleges in it, including King’s College, Queen’s College, Trinity College, St. John’s College, Clare College, and Pembroke College.

Most of the beautiful places in Cambridge can be reached by just walking or cycling. Although there are regular buses to cater to your traveling needs, Cambridge is actually a very pedestrian-friendly city, perfect for health-conscious and budget-limited tourists.

Foreign visitors are allowed to freely stroll along the Backs, a stretch of land behind the colleges. This will give you the opportunity to savor the beauty and serenity of the city.

If you happen to visit during summer, you may be able to witness the Cambridge Summer Music Festival. This is a great opportunity to see the magnificent beauty of the various university chapels and the talents of world-renowned student choirs. 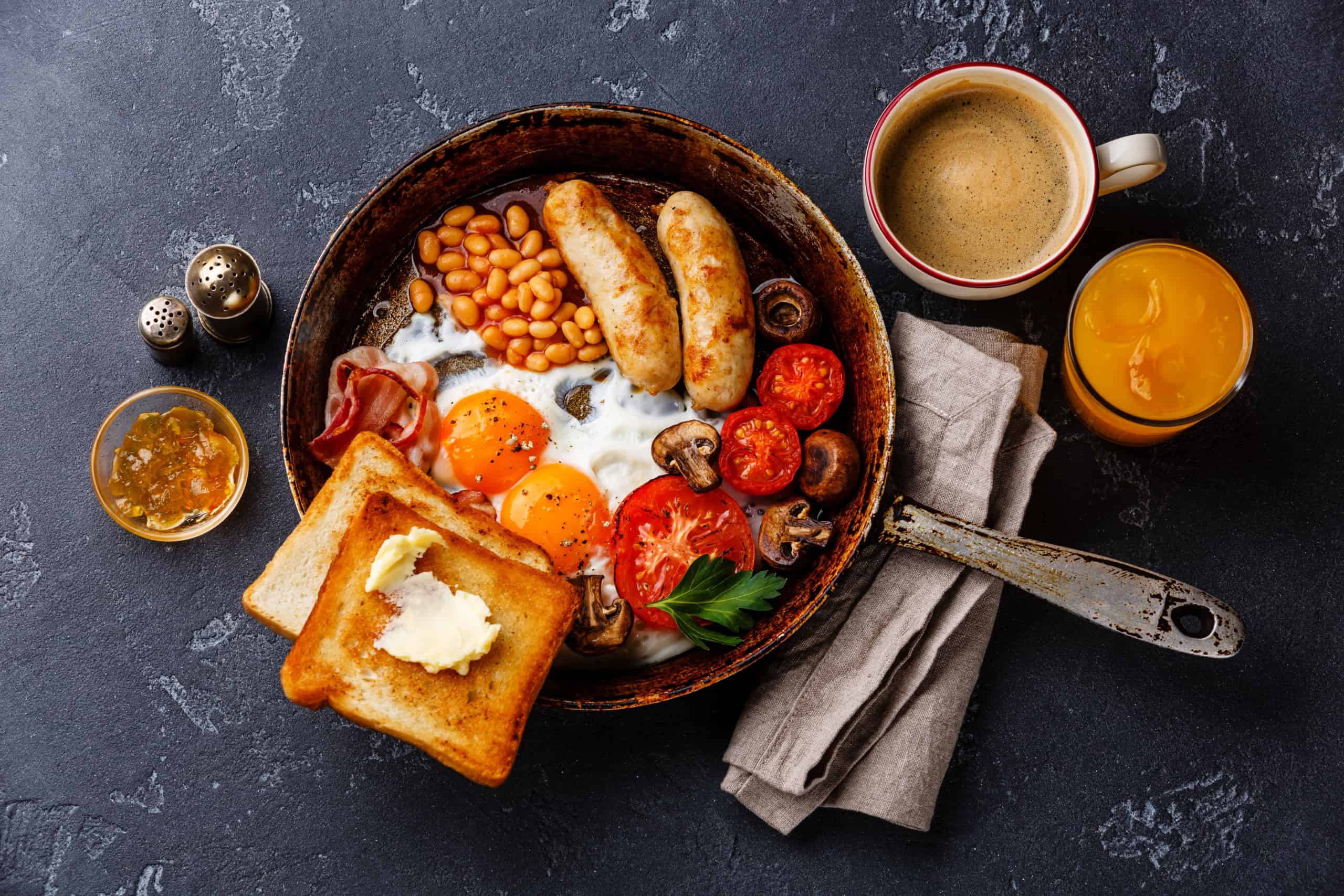 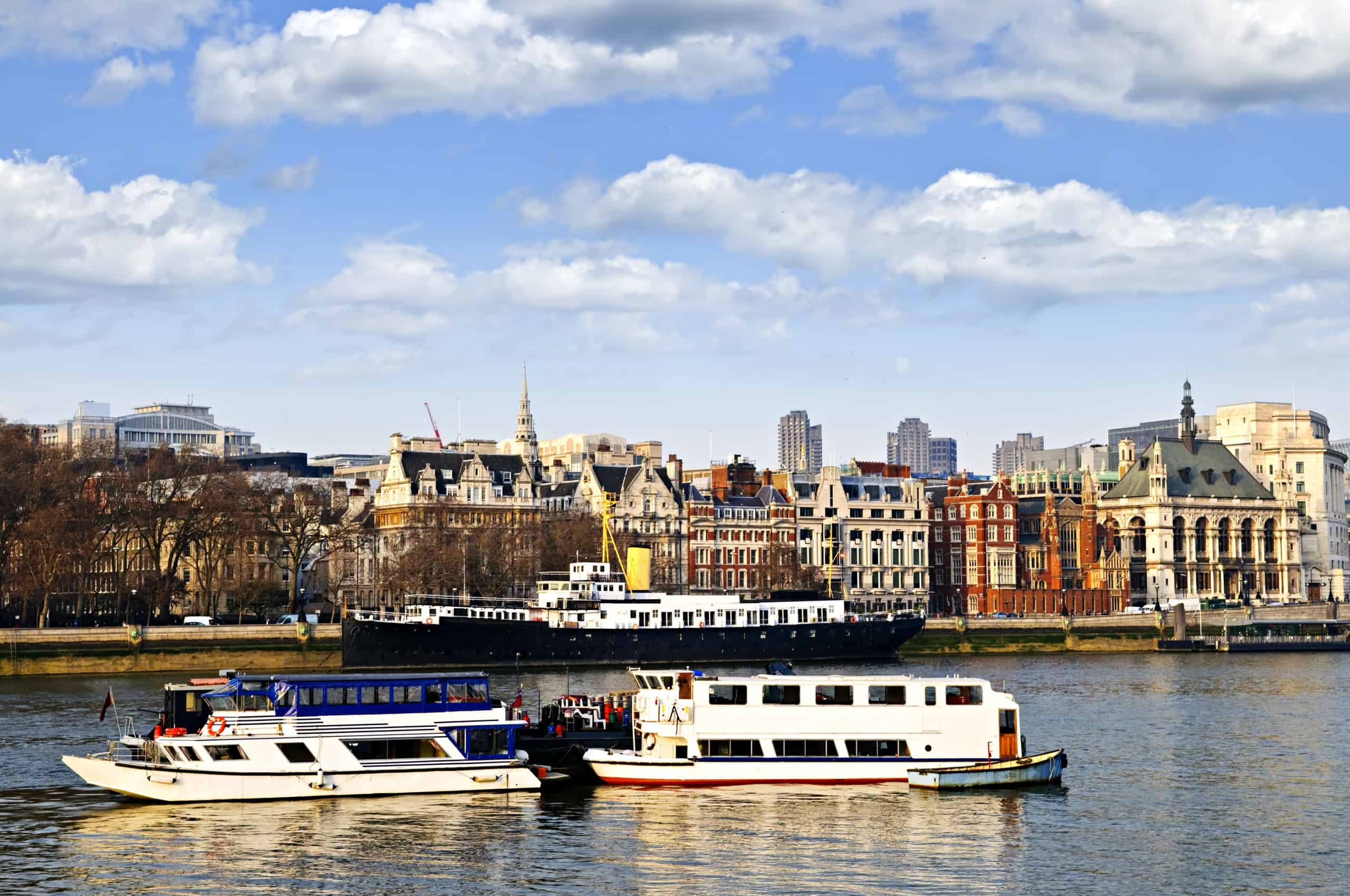