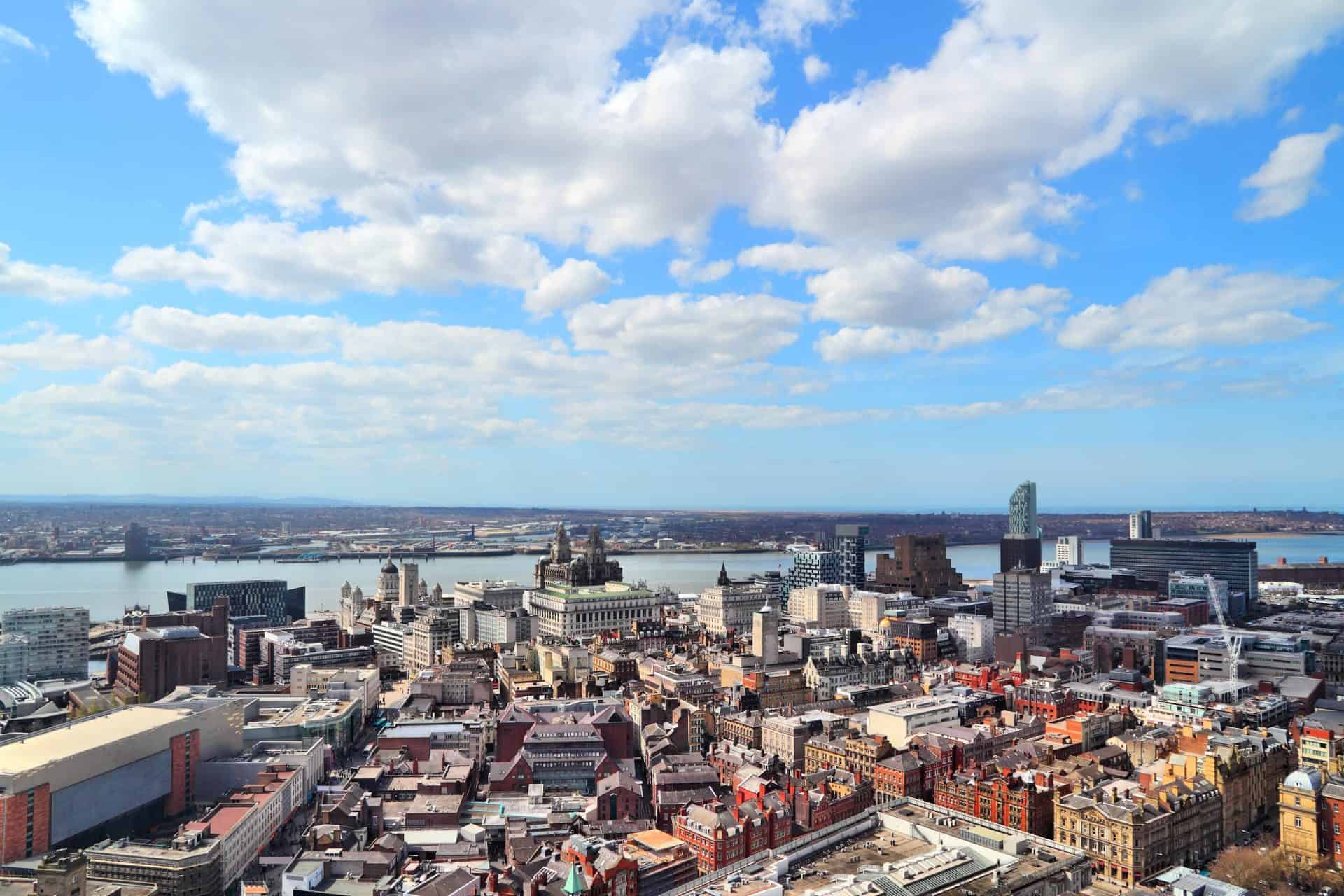 When to Visit England

If there’s one word most suited to describe England’s weather, it’s unpredictable.

Since weather will definitely affect your travel activities while you’re in the country, it’s of utmost importance that you have a basic knowledge of England’s weather.

Generally, England has wet weather all year round. However this doesn’t mean that it rains every single day. Nevertheless, it will be best to bring a folding umbrella in case it rains while you’re strolling along a busy street or in a nearby park.

Most likely, fine weather can be expected during spring, which comes in March and lasts until May.

Summer peaks between June and August. This is considered the best time to visit since most of England’s holidays fall within the summer season. It’s also the best time to travel around England since the weather is generally favorable. However, you should expect a lot of traffic and generally busy roads since this is also the time when school is off.

Autumn occurs in the months of October and November. This is a great time for strolling and biking around the park while the leaves of the trees are changing shades from lush green to brown and orange.

Winter takes place between December and February. Have fun participating in traditional English Christmas and New Year customs and traditions if you choose to visit during this time.

It’s also helpful to know that the southern part of England enjoys warmer weather compared to northern England. Temperatures can go up to 32 °C (90 °F) during summer and as low as 0 °C (32 °F) during winter. The wettest region in England is the Lake District. 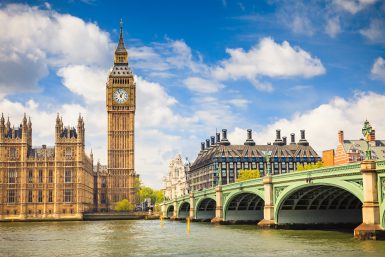 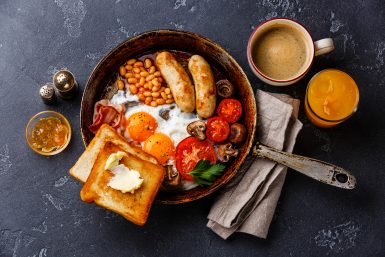 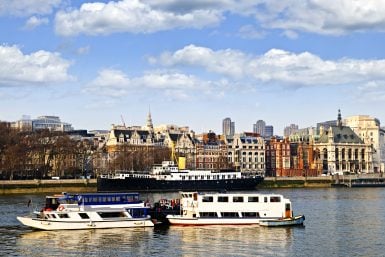