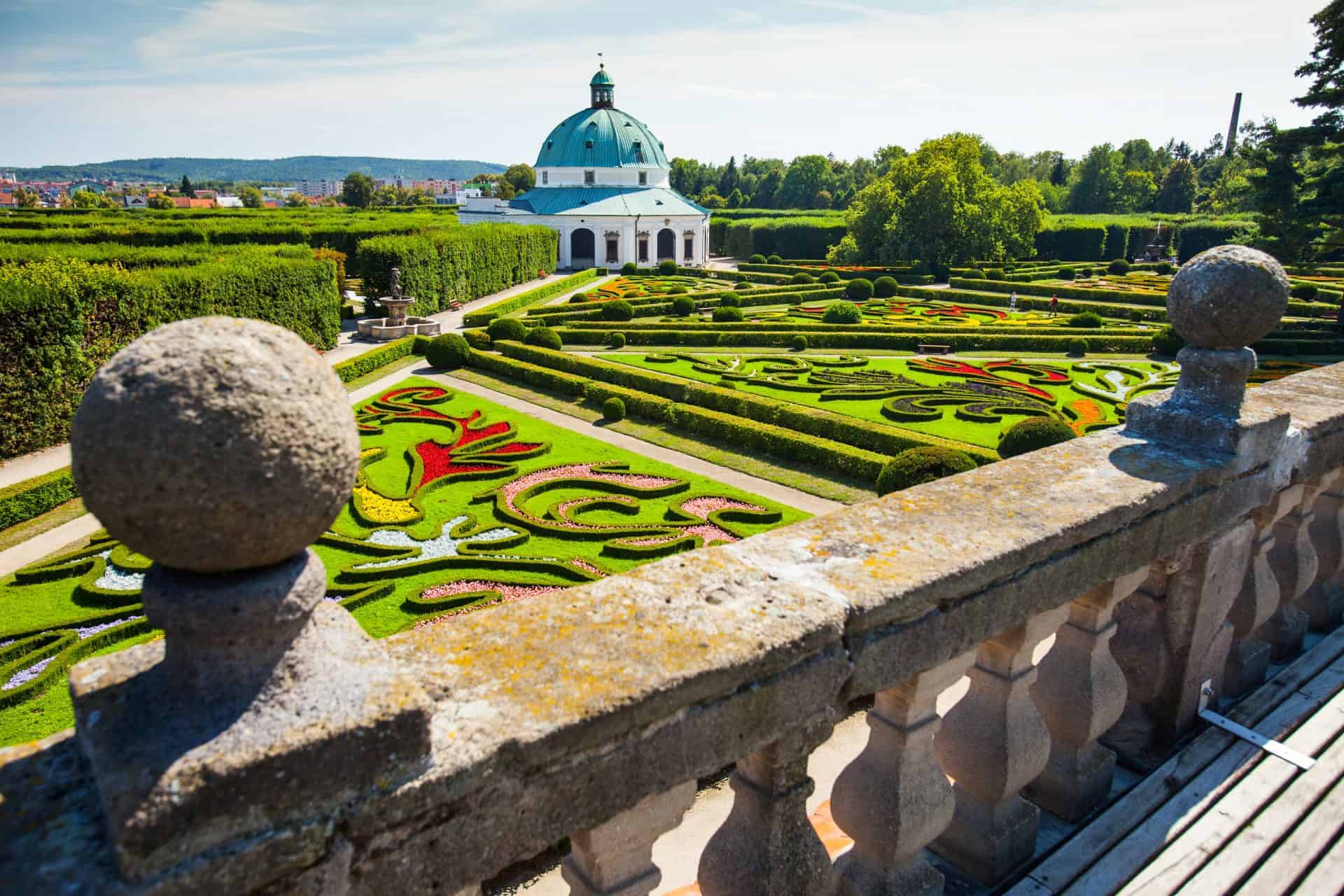 Litomyšl is already worth seeing for its architectural and historical feats, but the place has even more to offer, as it is continuously being developed as a city of corporate tourism. It now houses several modern buildings. Actually, the place has been given the moniker “Europe’s Blooming City.”

Its establishment dates back to the latter part of the 10th century and the beginning of the 11th century. This is where you will find the Italianate Renaissance castle, which was included in the UNESCO World Cultural and Heritage List in 1999.

The town may be small, but it has lots to offer, especially if you want to make the most out of your stay in the Czech Republic. You can stroll on its historical streets or check out the Portmoneum Museum, which contains the murals made by Josef Váchal, a Czech painter.

Litomyšl also plays host to an annual opera festival, which is held in commemoration of composer Bedrich Smetana, who was born here.

The beautiful town of Ceský Krumlov is situated in Southern Bohemia. Many tourists love checking out the castle complex in this place because it is not only a magnificent sight, but the entrance is absolutely free!

However, you do need to pay a small entrance fee if you wish to go to the top of the castle tower, or hire the services of a tour guide to accompany you to the Castle Baroque Theater.

A large number of tourists arrive at Ceský Krumlov during summer, so it is an extremely busy season for the town. For a place as endearing as Ceský Krumlov, which has been part of the World Heritage List since 1992, getting lots of visitors is not surprising.

It is quite amazing how the town’s façade has changed only a little since the 18th century. Ancient buildings, houses, and structures are well maintained.

Aside from enjoying the view, you can also do other things while in town. You may want to try rafting on the Vltava River, go boating in rented vessels, or try some outdoor activities like riding a mountain bike, fishing, and horseback riding.

The Sedlec Ossuary is situated in the town of Kutná Horain the country’s Central Bohemia region. The town, which used to be a silver mining place during the Medieval era, was included in the UNESCO World Heritage List in 1995. Sedlec is a suburb of this town, where the ossuary, a small Roman Catholic chapel, can be found.

What makes the site interesting is that many of the furnishings and decor that can be found inside the chapel are made from human skeletons. The number of skeletons range from 40,000 to 70,000.

If this sounds creepy to you, you might be stunned to know that the chapel is situated beneath the Cemetery Church of All Saints. Creepy or not, its popularity among tourists is proof that many people find the Sedlec Ossuary an interesting place to visit. It is estimated that the chapel is able to attract more than 200,000 visitors in a year.

After you have toured most of the country or even if you are only beginning your exploration, it will be very worthwhile to drop by this historic city of Karlovy Varyor Karlsbad, which is quite famous among tourist groups from Germany and Russia.

The city of Karlovy Vary is located in Bohemia, at the western part of the country. Its name literally means “Charles’Bath.” The city was founded in 1370 by the person whom the city was named after, Charles IV. He was the Holy Roman Emperor and King of Bohemia.

There are many spa buildings that you can check out while in the city. Aside from spas, there are 12 hot springs that are situated here.

You can also witness great architectural works and traces of history as you tour the city. Here you’ll find Karl Marx Monument, Church of St. Peter and St. Paul, and Church of St. Lucas. The city also houses the Karlovy Vary Museum and the Jan Becher Museum.

The city of Pilsen is most famous for the beer variety that was named after it, the original Pilsner Urquell. You can get here by train if you will be coming from Germany.

The city center is compact and you can simply walk around to take a look at many of its sights. There are also public transport services that you can take if you want to take a tour of the whole city.

Aside from partaking of some tasty beer, there are many sights to see in the city. These include the St. Bartholomew’s Cathedral, which was founded at the latter part of the 13th century; the Great Synagogue, the historical underground network; lots of museums; and art galleries.

You can also book a tour of the Pilsner Urquell Brewery, which was founded in 1842. 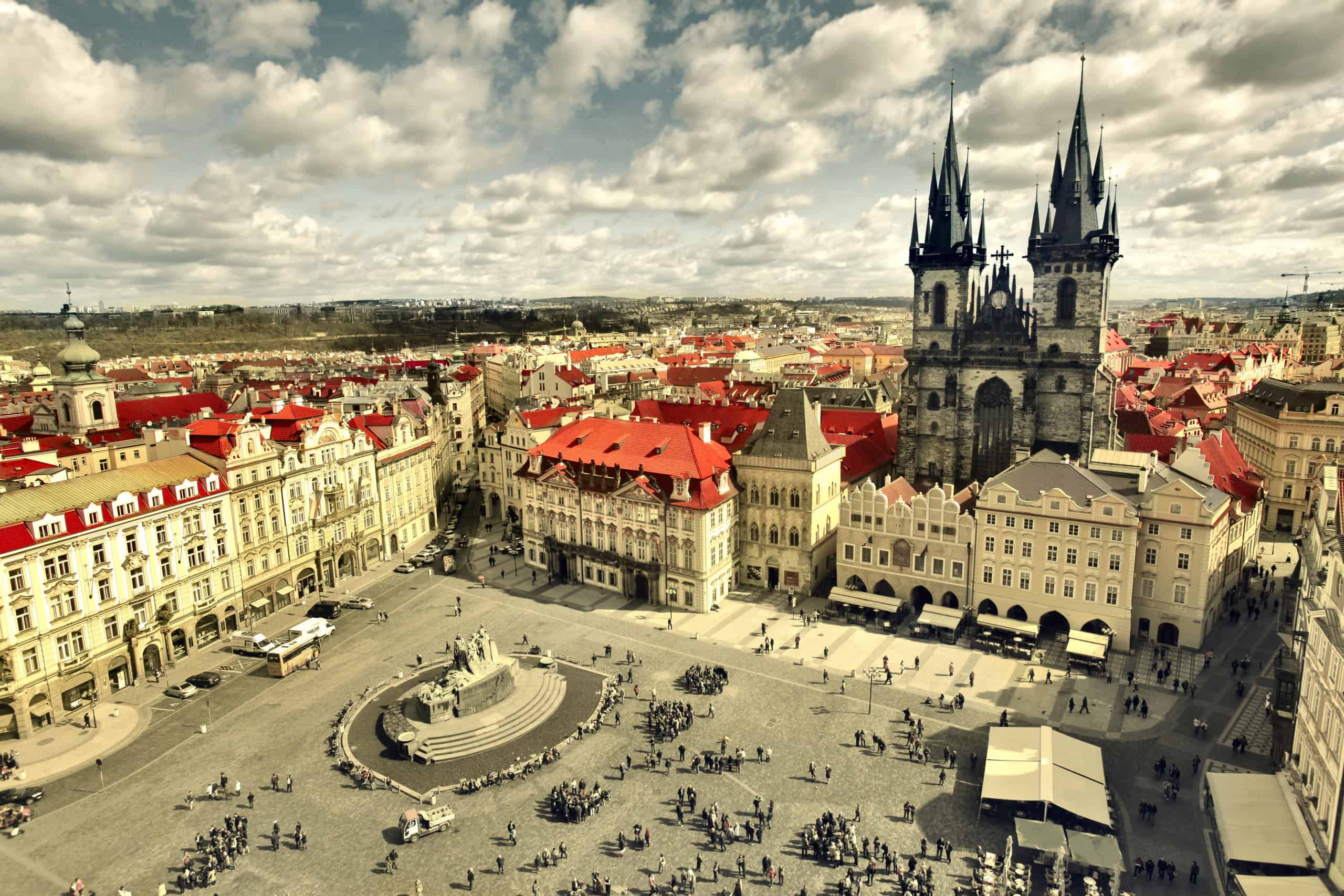 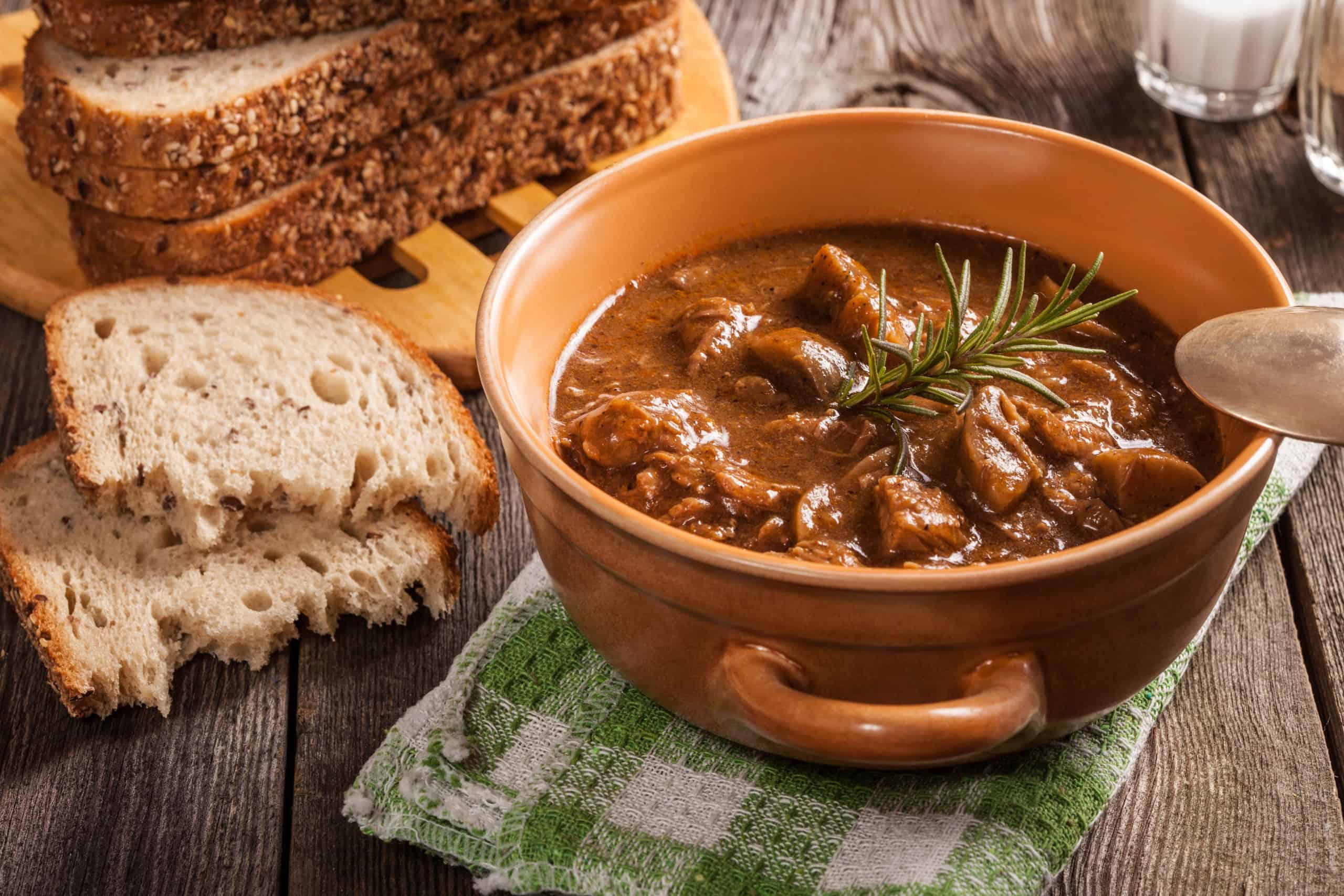 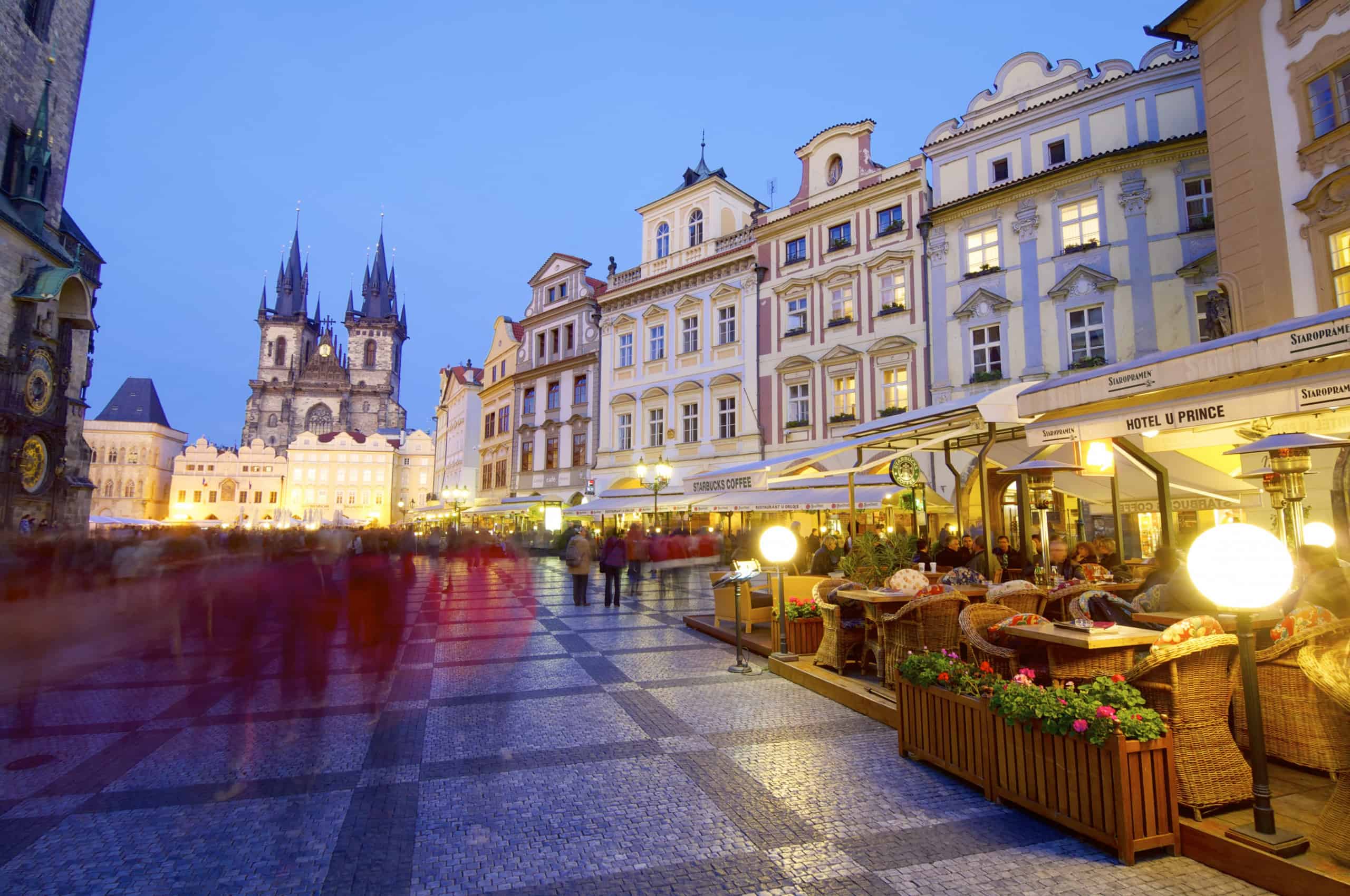