Fruit dumplings or ovocné knedlíky in the Czech Republic are typically made with apricots or plums, although other fruits, such as cherries, peaches, bilberries, and strawberries, can also be used. These dumplings are usually served as a main dish.

The typical preparation of the dumplings starts by coating the whole fruit with curd or potato dough. Once this is done, the coated pieces are then steamed. If a steamer is not available, the dumplings can be cooked in a pan that contains boiling salted water.

It is very important to not overcook the dumplings.

There are many restaurants in the Czech Republic that serve grilled pork knee. The meat is usually marinated before it is grilled or roasted.

The dish is usually served with mustard and horseradish. It also tastes good when eaten with bread.

Soup is typically served as the first course in Czech meals. This is the reason there are lots of choices when it comes to the soup dishes offered by many restaurants and food shops in the country.

Goulash is among the popular soups that are preferred by both the locals and tourists. The soup is made with beef and is best served with bread or bread dumplings.

In this country where people love beer, it is quite understandable that even this soup is eaten while drinking beer. There are even some people who prefer to add beer to the stew during the cooking process. The soup can be served with slices of fresh onion as a garnish.

Vánocní cukroví is the term used by Czechs for the biscuits and sweets that they serve with the bread called vánocka during Christmas. The bread is quite difficult to prepare because aside from the typical baking process, the baker must also follow special customs and superstitions.

In making vánocka, one superstition requires bakers to think of people dear to them. They must also ensure that the dough or bread does not touch any silver or metal. As the dough begins to rise, the bakers must jump up and down.

There are different types of sweet biscuits that housewives prepare before the Christmas holidays. It is believed that the more Christmas biscuits made, the greater appreciation its maker receives.

These cookies are served all throughout the Christmas period and are typically given as gifts to neighbors and friends.

Today, there are several breweries that can be found in many parts of the country. Commonly, beer is consumed along with small pieces of cheese or meat. 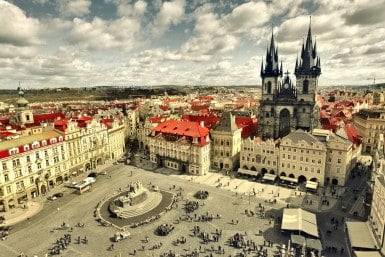 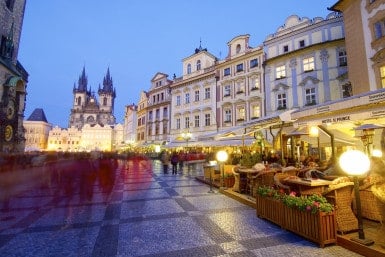 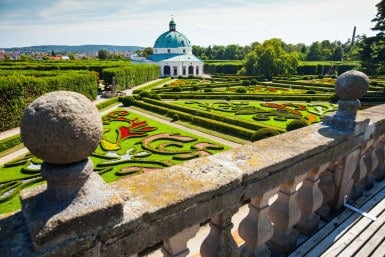