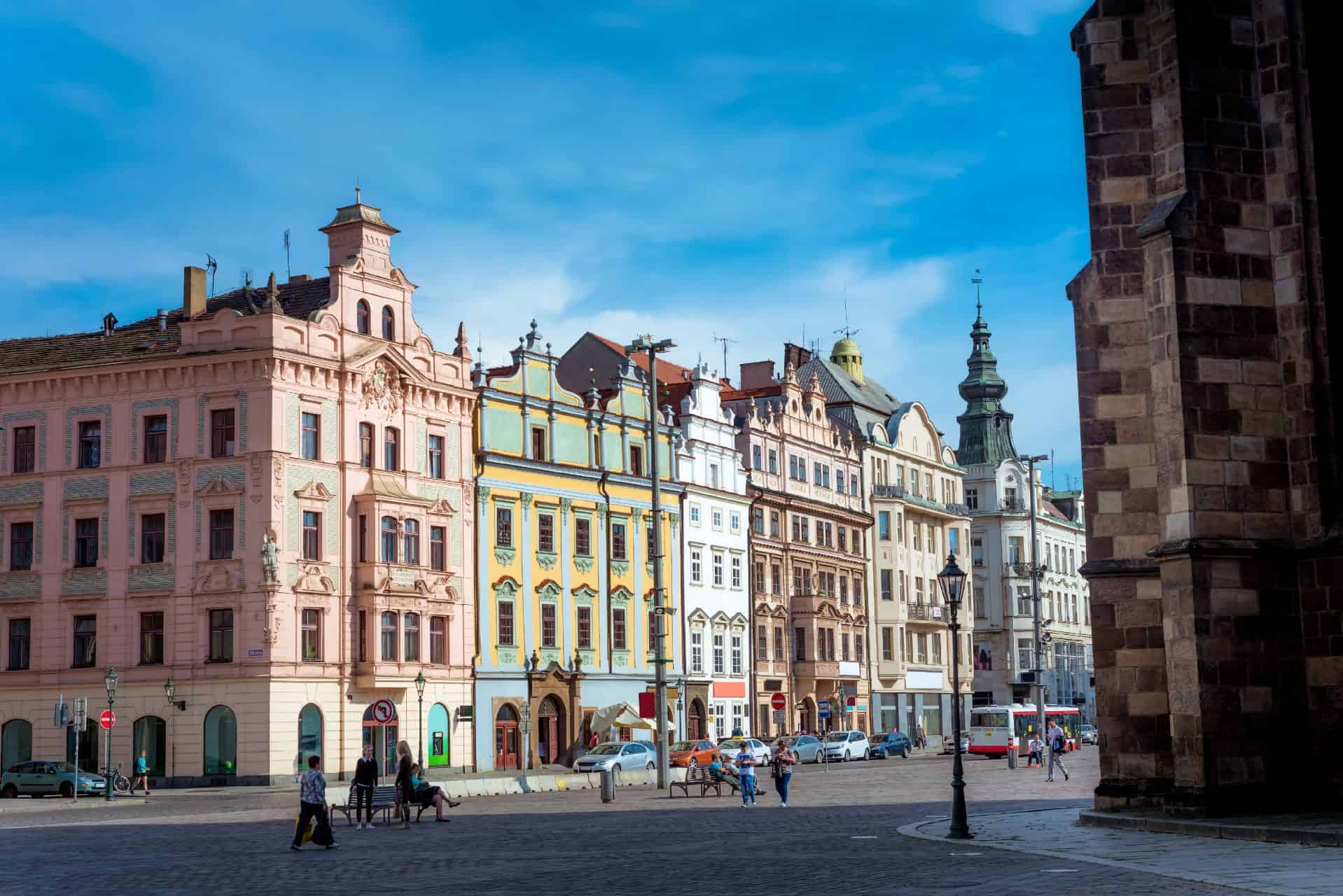 If you happen to be traveling in Central Europe, you must not miss the chance to explore the Czech Republic, which used to be part of Czechoslovakia and was only made into a country on January 1, 1993. Although it may be a relatively new country, you will be amazed at its historical treasures and sites.

In 1948,Czechoslovakia’s structure and core started to crumble as it succumbed to being a communist-ruled state. Various attempts were made in the hope that a reform would happen during the communist regime.

These led to the collapse of the communist regime and the peaceful dissolution of Czechoslovakia into Slovakia and its other constituent state, the Czech Republic.

The country has since made economic and human development reforms and continues to make a mark as a democratic nation to this day.

The majority of the population in the country speaks Czech, which is a West Slavic language. This language was formerly known as Bohemian in English until the latter part of the 19th century. This is also included in the European Union’s official languages.

There are other languages that the minorities in the country speak; these include German, Romani, and Polish.

About one-third of the country’s population has no religious affiliation. Almost two-fifths of its people are Roman Catholics. Others are members of the Eastern Orthodox congregations and several Protestant sects.

As of June 2010, the country has a population of 10,515,818. Almost 95% of this is made up of Czech nationals. There are also several minority communities that can be found here, including Slovaks, Germans, Hungarians, and Gypsies.

Most of the locals are known for being family-oriented. However, many of them value their privacy, though in general, they are naturally polite even to strangers.

If you decide to visit theCzechRepublicand are bringing electronic devices, do know that the electricity in the country runs on 220 to 240 volts, and standard European electrical socket types – Europlug and Schuko – are used. To be safe, it may be best to bring an adapter for your gadgets. 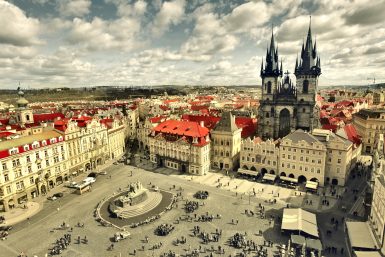 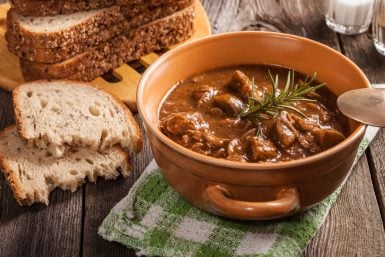 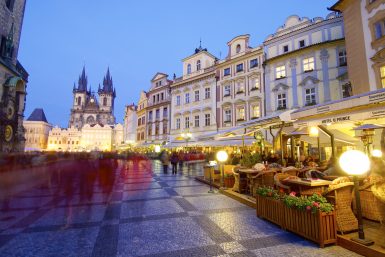 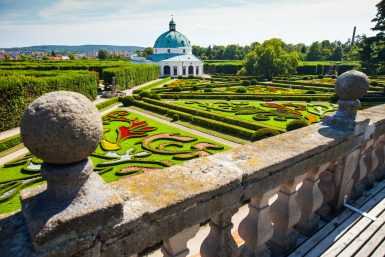 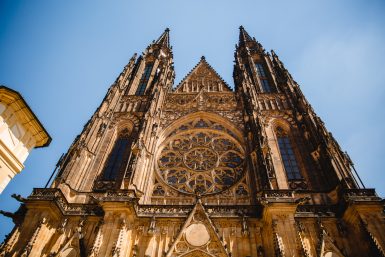 When to visit Czech Republic