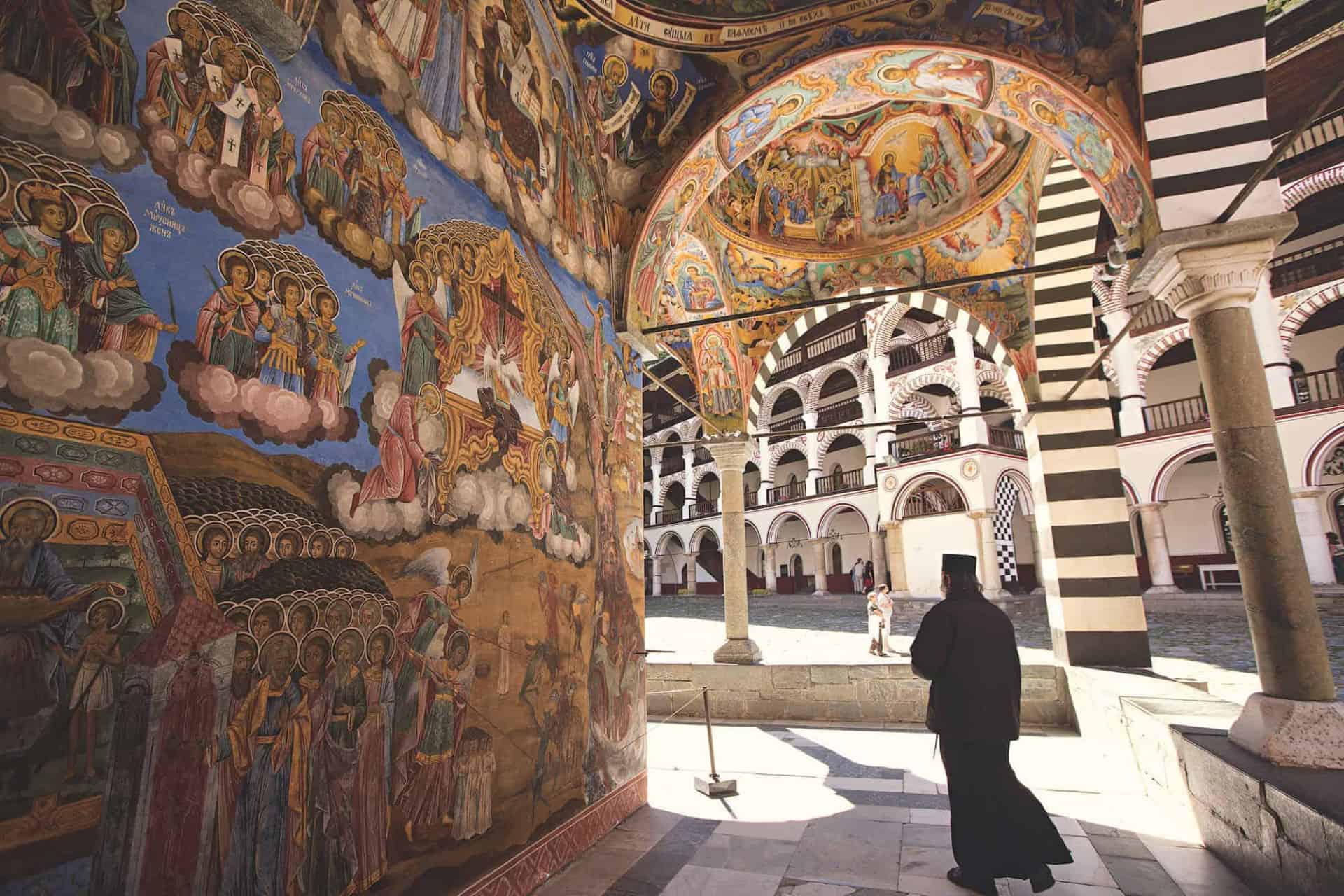 Bulgaria is known as a budget-friendly winter destination.

Borovets is a traditional ski resort dating back from the communist era, so the facilities are a bit old. On the other hand, it’s got good runs, great skiing snow, and offers excellent value for money.

On the other hand, if you’ve got more cash to spend and are looking for nicer looking facilities, you may prefer to visit the resort town of Bansko, which has the most modern ski resorts in the country.

Situated at the foot of Pirin Mountains, Bansko was handpicked as the Best New European Ski Resort by some of Europe’s ski authorities. There is a 65-kilometer run winding down the slope – and if you don’t know how to ski yet, the instructors there will teach you the basics of skiing at half the price of their Alps and Pyrenees counterparts.

As of 2011, Bulgaria has seven UNESCO World Heritage Sites for culture, which make it an excellent destination if you wish to go on a cultural tourism.

The first sites to be inscribed on UNESCO’s list are Boyana Church, whose frescoes showcase one of the best-preserved samples of Easter European medieval art; the Madara Rider, a large medieval rock relief carved 23 meters above the ground; the Rock-Hewn Churches of Ivanovo, which – as the name suggests – are churches carved out of gigantic solid rocks; and the Thracian Tomb of Kazanlak, a tomb filled with well-preserved frescoes, found in an ancient Thracian necropolis.

The sites above were all inscribed in 1979. In 1983, they were followed by the Ancient City of Nesebar and the biggest, most famous monastery of the Eastern Orthodox faith in Bulgaria, the Rila Monastery.

In 1985, the Thracian Tomb of Sveshtari was added to the list. It features caryatids – human-shaped columns – that are unique because they were designed to look partly human and partly plant.

Hike across the countryside

Bulgaria is a land blessed with breathtaking scenery. Its forests still cover a third of the land. Its trees, such as the Baikushev’s pine and the Granit oak, are some of the oldest in the world.

Brown bears and jackals still run wild in the emerald heartland, while the Eurasian lynx and mink, whose populations have all dwindled in other parts of Europe, still thrive in this remote country.

Home to three national parks, eleven nature reserves, and seventeen biosphere hotspots, it is not hard to understand why Bulgaria is a hiking paradise.

The trails pass through quiet streams and windy glens. They wind up to the mountains and slope gently down to amber fields with medieval villages.

Hiking tours are organized by groups. The trek usually takes days, and an overnight stay in one of the villages is part of the experience.

A word of warning, however: it is not advisable to go hiking on your own. The bears and sometimes wolves may attack solitary travelers.

Sunbathe at the Black Sea coast

The warm and sunny Black Sea Coast is a welcome respite from the much colder hinterlands. Here, tourists flock to the beaches not just to swim but also to sunbathe.

Glitzy resorts and spartan lodges alike have sprung all over the place. The coast itself has turned into such a popular destination, it has become a serious threat to the old Mediterranean hideaways of Ibiza and Santorini.

Unlike the densely packed and overdeveloped beaches of Varna, the Black Sea Coast also offers a glimpse of Bulgaria’s near-empty interior.

In addition, the lakes near Burgas are ideal for bird watching, while the Strandzha Nature Park and the Kaliakra Cape have hiking trails, inviting you to explore deeper into Bulgaria.

In Bulgaria, parties happen everywhere – from the Sunny Beach at the Black Sea Coast to the winter resorts of Borovets and Pamporovo. When the DJ starts spinning and the alcohol starts kicking in, expect everyone to be dancing until the wee hours of the morning.

The party atmosphere is most evident in the capital city of Sofia. In fact, it is said that Sofia is one of the best stag party destinations in Europe.

Some of the most highly recommended nightclubs in the capital include the swanky Chervilo, where Bulgaria’s elites often congregate; Backstage, where live music plays all night; and the classy Buddha Bar, where you can spend a quiet evening with travel companions and newfound friends.

International DJs fly in and out of the country for a night’s performance. Local electronic-music artists create their own sounds to keep the foreign tourists entertained. 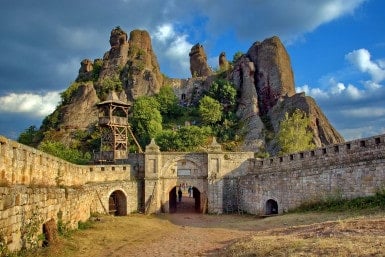 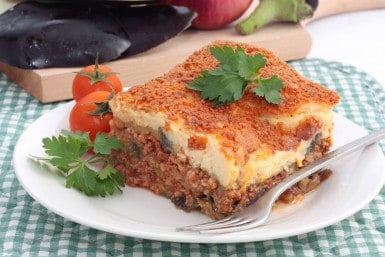 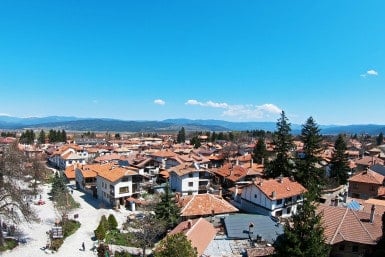