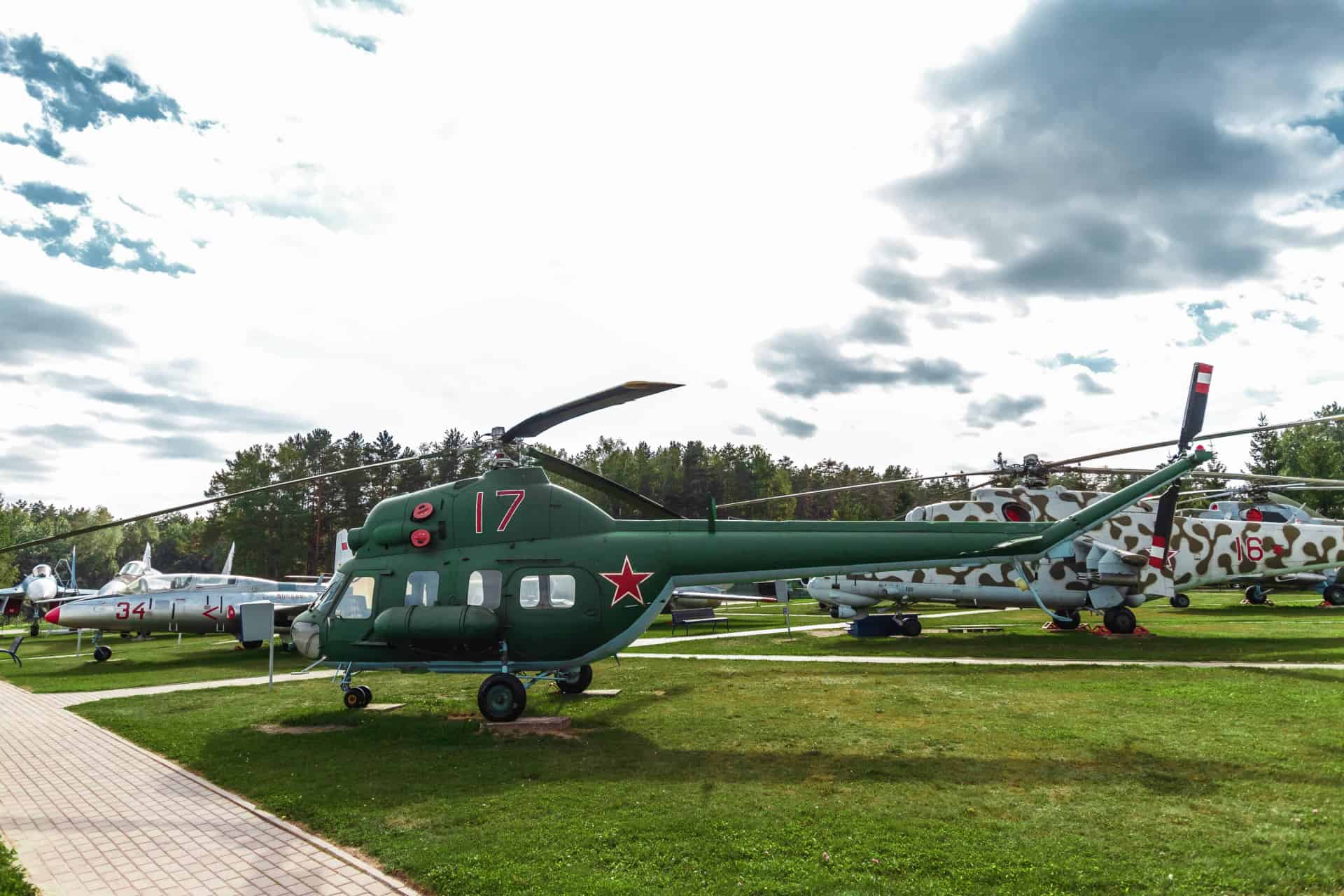 When to go to Belarus

Belarus has a continental climate, which means damp autumns, warm summers, and long snowy winters. The best time to visit is around May to September. During these months, average daytime temperatures range from 13–18 °C (55–64 °F), although they can also go up to 23 °C (73 °F).

The average annual rainfall in the country is from 600 to 700 mm per year. Most of that rain falls during spring and summer, from April to October.

If you come to Belarus during the winter season, sometime between December 25 and January 7, you’ll be able to witness the Kolyady festival, where the locals would dress in costumes and visit houses and sing Kolyady songs, after which, the people in the houses would give them food or, sometimes, money.

On the other hand, if you come during the summer, you could see the Kupalie festival, which is celebrated after sunset on July 6 and 7. This festival is celebrated by the young people, who believe that on this night, they have the chance to find eternal youth, happiness, and their future mate. 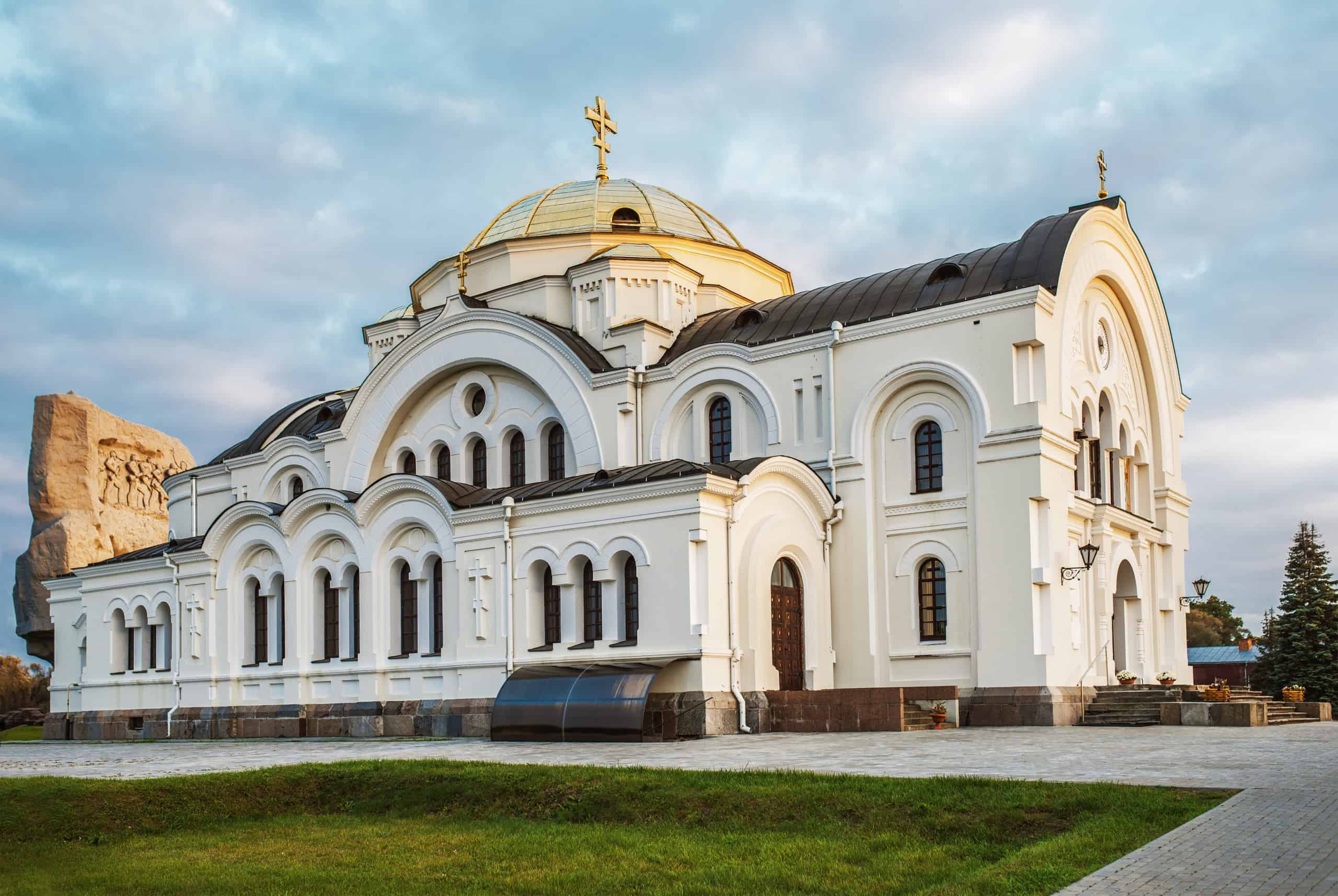 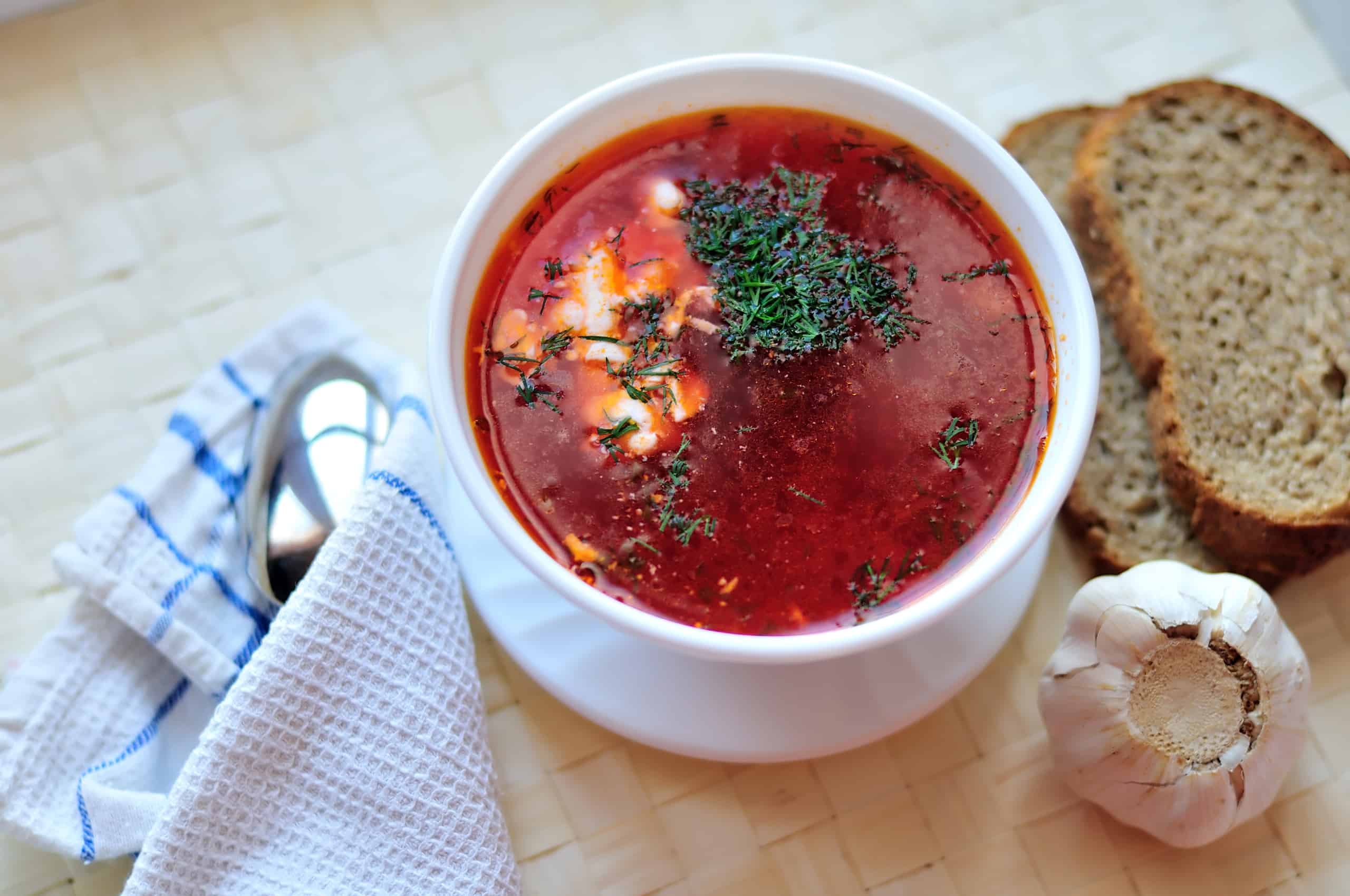 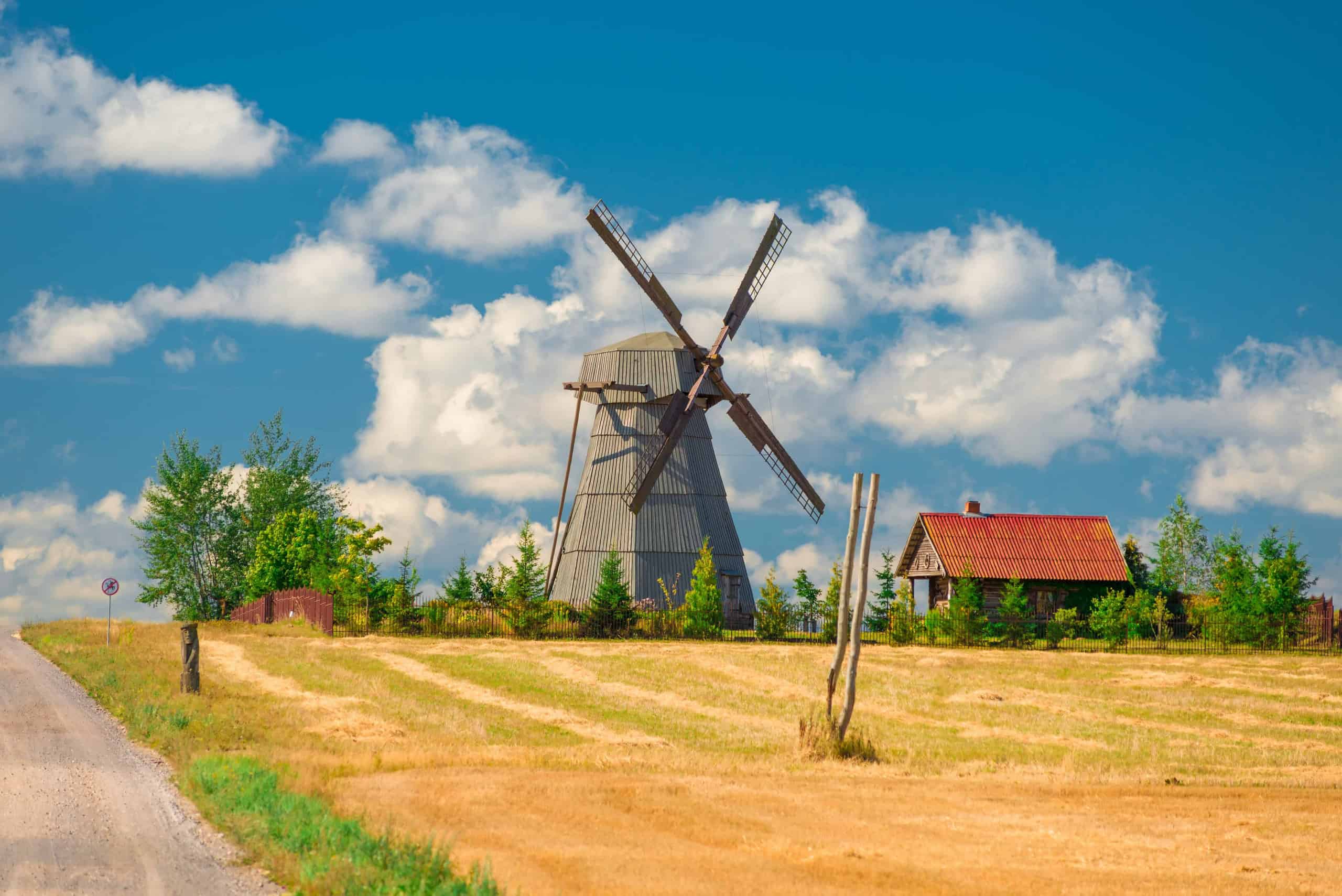 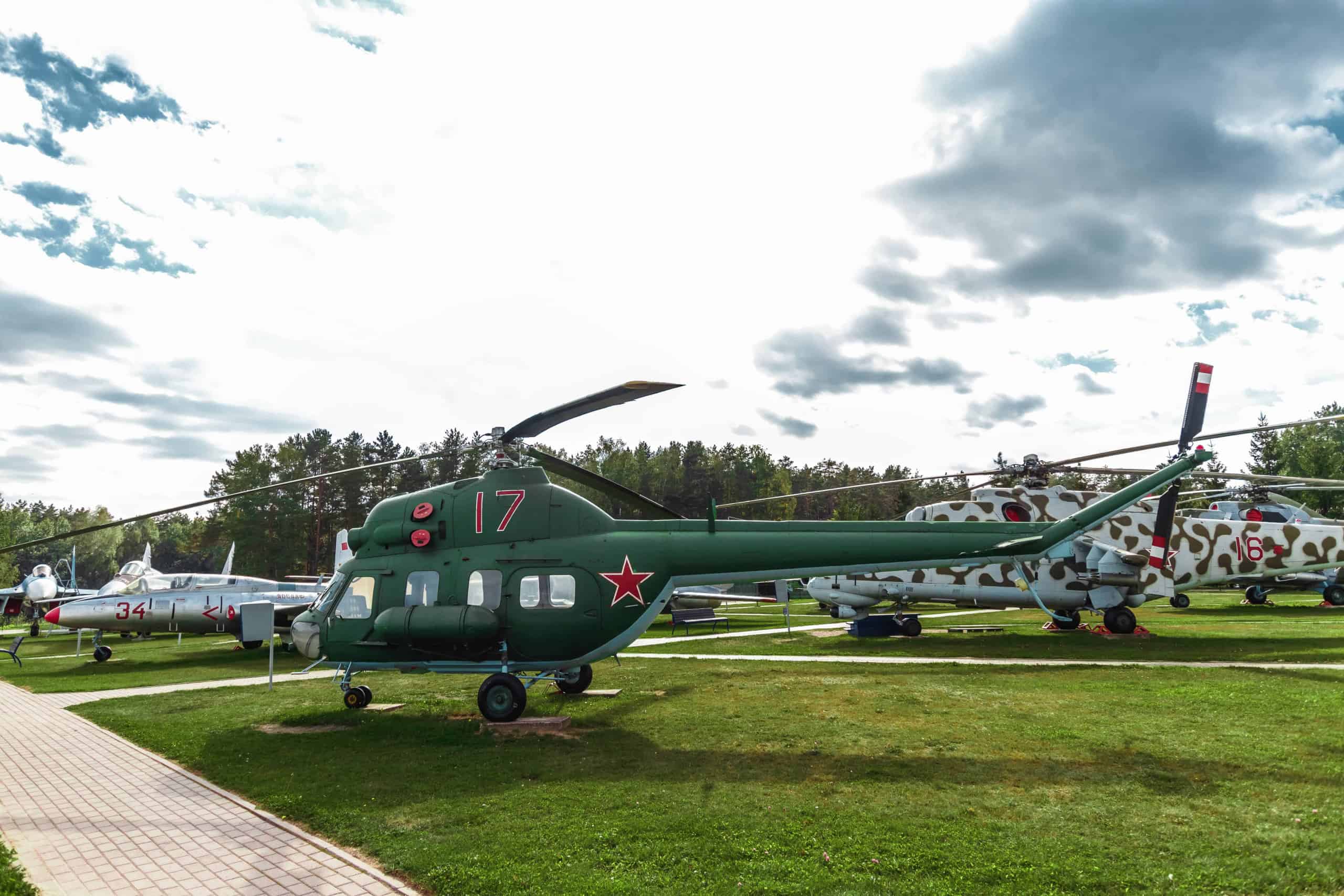