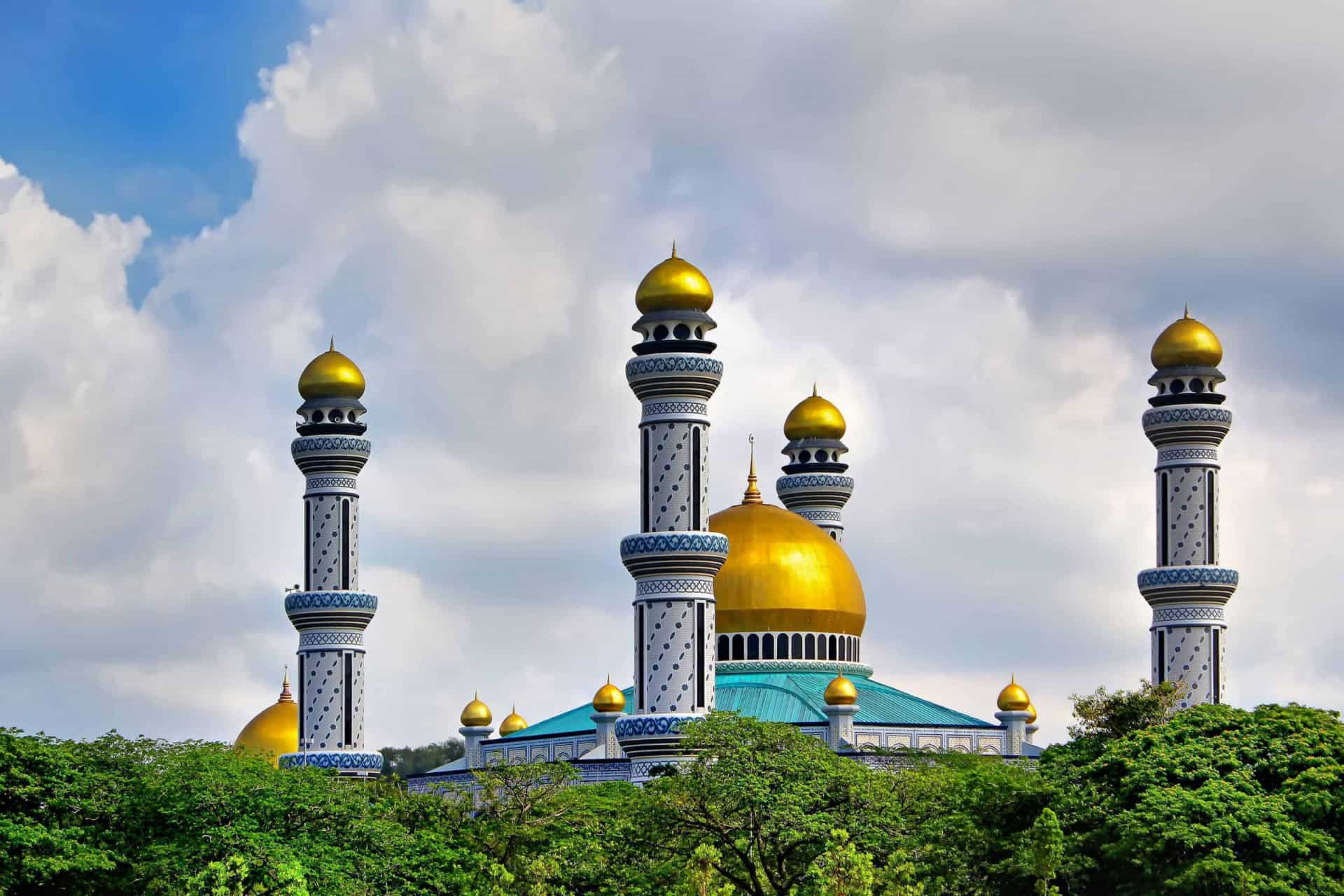 Lying on the northern coast of Borneo island is one of the world’s richest countries in terms of economy, history, and natural beauty that any tourist would surely love to discover – Brunei.

Brunei has had a rich and colorful history. From the seventh century in the hands of the Srivijayan empire, until it gained independence and became the industrialized country that it is now, Brunei still deserves to be recognized as the Abode of Peace for its people are generally gentle and disciplined.

Brunei is largely a Malay nation, though there are other groups, such as the Chinese, the expatriates, and the indigenous people like the Ibans and Dusuns, who live in this country.

Despite racial differences, the people of Brunei get along well. They are open to different religious practices and beliefs such as Christianity and Buddhism, even though Islam as their state religion.

There are a number of places for accommodation – with prices depending on the location and facilities – for tourists to choose from.

Tourists don’t have to fret either if they are in need of directions, because English is widely spoken in Brunei. This relatively high level of English comprehension has helped boost Brunei’s tourism industry over the years. Chinese is also commonly heard in the country. Malay – Brunei’s national language – is the primary medium of instruction in schools.

Melayu Islam Beraja, or the Malay Islamic Monarchy, is Brunei’s political system, with the supreme executive authority given to His Majesty, the Sultan of Brunei. Bruneians are relatively well off, and the country itself is economically competitive, as shown in its economic progress and technological developments.

Speaking of technology, you might be planning to bring electronic gadgets with you on your trip to Brunei. Brunei’s sockets accommodate plugs with two horizontal flat pins and a vertical flat ground pin. Electricity in Brunei is at 240 volts 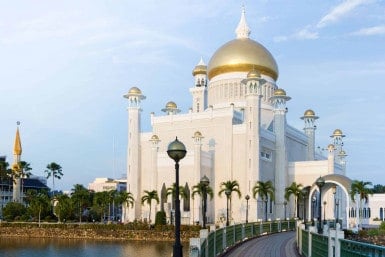 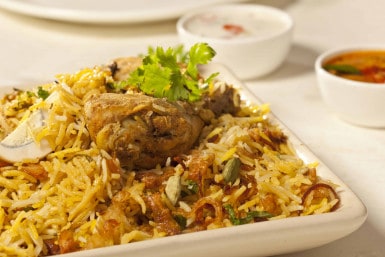 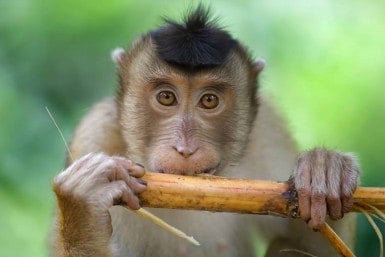 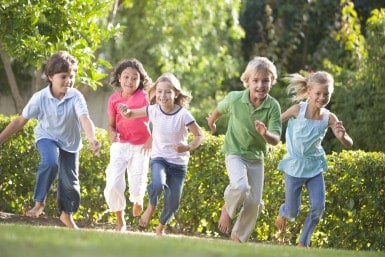 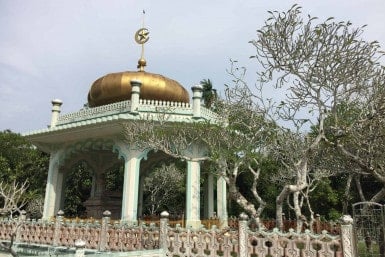