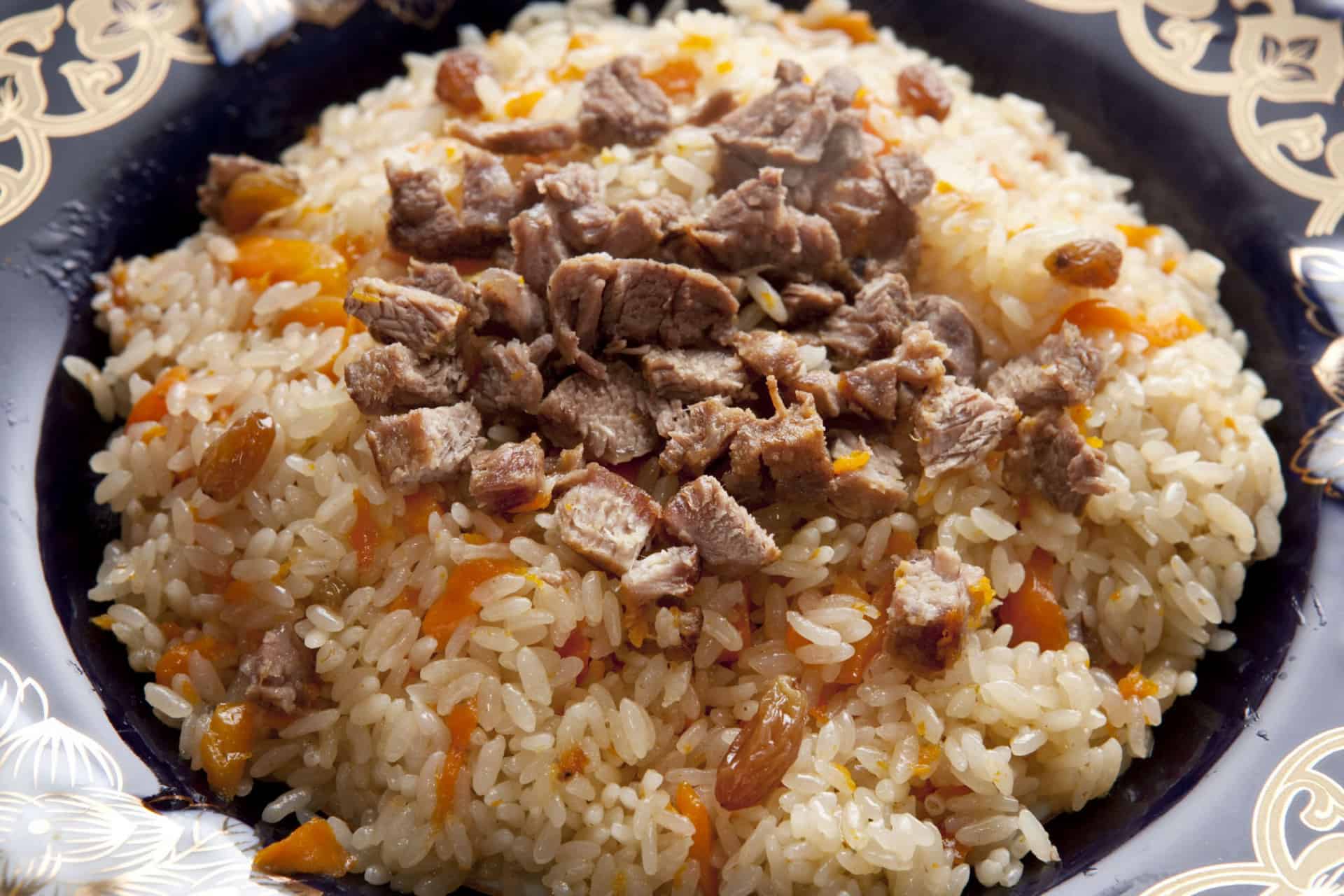 Turkmenistan is a Central Asian country so local cuisine shows strong Russian influences. Some dishes are exact copies of their Russian counterparts, while some have been modified to suit the country’s tastes and available ingredients.

Borscht, a form of vegetable soup, is an example of a Russian dish that the Turkmen have adopted as their own. It is a soup made with a mixture of broth, beets, and a generous amount of tomato juice. Various vegetables can be added to the mix, along with sausage toppings.

Turkmenistan borscht has a lot of cabbage in its soup, and skimps on meat, making it a soup ideal for vegetarians and health-conscious tourists. The soup is also usually served cold, to combat the high temperatures outside.

Plov is the perfect example of one of Turkmenistan’s staple food dishes. While it can often be seen on dining tables for family dinners, it also seems like a required dish during special celebrations.

The making of plov is an attraction all by itself, particularly when it is cooked for a lot of people. A very large wok is used, where rice is cooked and fried first. Afterwards, shreds of yellow turnip and chunks of lamb meat, or mutton, are added and mixed in. The wok is then covered and the plov is allowed to cook, trapping the flavor of the turnips and cooking the mutton to perfection.

Manty is a small meat-filled dumpling that is a popular Turkmenistan streetfood. Closely related to East Asia’s mantou, it is another staple in Turkmen food.

The mixture used for the filling of manty is composed of a spiced meat mixture, usually either lamb or beef, along with vegetables such as onions or pumpkins. Manty is usually served with a sour cream dip that blends well with the spiciness of the snack.

Travelers and drivers love eating manty, as they can do so while they are on the go. Because of its popularity, it is no surprise that you would see a lot of roadside vendors in Turkmenistan selling this tasty snack.

When you eat breakfast in Turkmenistan, you will most likely be served kefir instead of coffee or milk for your drink.

Kefir is a thick yogurt drink, made by mixing kefir grains with sheep, cow, or goat milk, and then allowing the process of fermentation to do its job over a period of 24 hours.

Historically, kefir is made by putting the ingredients in skin bags hung on doorways, so that whenever the door opens or closes, the movement will agitate and mix the kefir. Nowadays, the making of kefir uses the same principle of mixing the ingredients and allowing it to stand for a day, with occasional stirring to further mix the kefir grains and milk.

Some people find kefir too sour for their taste, so sweeteners such as fruits are used. Some of the most commonly used ones are strawberries, oranges, and chocolate.

Shashlyk are pieces of meat, usually lamb slices, skewered on sticks and then grilled over an open fire. A common food in Central Asia, prime Turkmenistan shashlyk is different from those of other countries because of its distinctive desert taste.

The secret behind this unique taste is the use of haloxylon for the firewood, which is a tree-like shrub that grows in the vast Karakum Desert of Turkmenistan. The wood of the haloxylon is extremely dense and hard, and can only be broken by smashing pieces of it on something that is harder than it.

Restaurants all over Turkmenistan, particularly in the capital city of Ashgabat, take their shashlyk seriously. If you want to have your share of a unique grill experience, look no further thanTurkmenistanshashlyk. 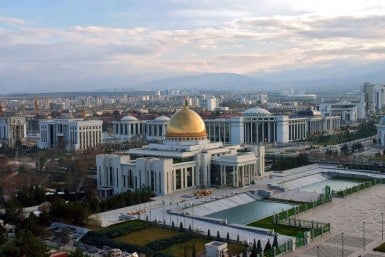 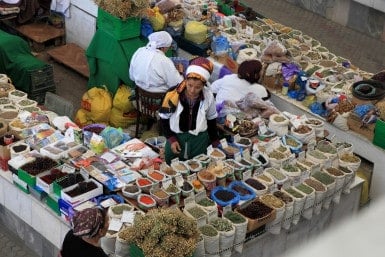 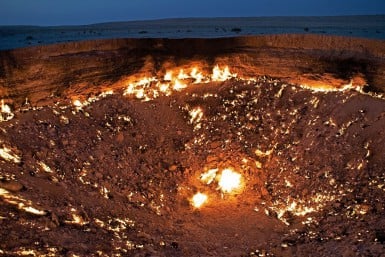