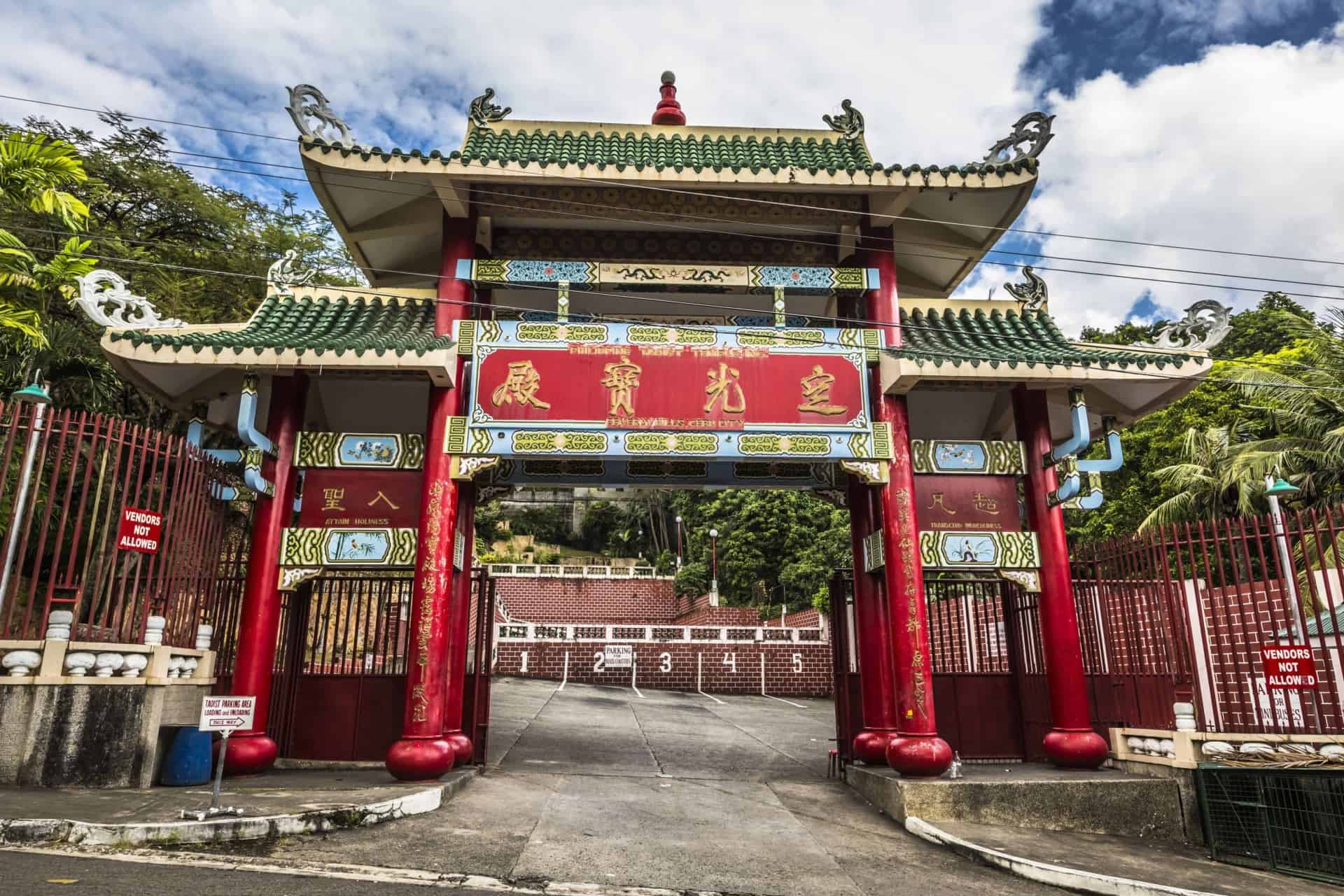 Cebu is one of the major islands at the center of the Visayas; Cebu City is known as the Queen City of the South. The island of Cebu is known for its food and festivities, as its people are always finding reasons for celebration. Because of the sheer number of festivals in Cebu, it has been dubbed as the Island of Festivals.

Cebu has a very long coast line, which translates into a lot of beach spots where you can relax away from the hustle and bustle of the city. For the more adventurous, you can visit one of the multiple diving sites all over the island in Santander, Sumilon Island, Moalboal and Malapascua, to name just a few.

You can also visit Magellan’s Cross, a Christian cross planted in Cebu City by Ferdinand Magellan upon his arrival in Cebu in 1521. The cross is one of the most recognizable landmarks of Cebu, both for its historical and religious significance to the country.

The Rice Terraces of Banaue can be found in the Cordilleras region, and for the longest time have been described as the eighth wonder of the world – and for good reason: these stair-like structures handcarved into the face of several mountains are considered one of the greatest engineering feats of mankind.

The Banaue Rice Terraces were created between 2000 to 3000 years ago, when Ifugao tribes people carved out these level steps for them to be able to plant rice on the sides of the mountain – all without the use of modern machinery. These rice terraces are still in use today by modern Ifugaos.

The terraces stretch up into the sky, with some of them reaching heights of 1500m (4920ft). If all the terraces were laid out side by side, their total length would reach halfway around the world.

Boracay is arguably the best-known tourist destination in the country. Blessed with miles upon miles of powdery white sand beaches set upon clear, cool waters of the sea, Boracay is a popular venue for various beach activities, which include beach sports and night parties along the beach.

The locals are very supportive of Boracay tourism. They are very friendly to visitors and take extra efforts to make sure that their guests are all contented and happy with their Boracay trip. Resorts and beach houses are situated along the coast line, so tourists can be at the beach as soon as they step out the front door.

Cagayan De Oro is best known for the Cagayan De Oro River, a river that cuts through the province, providing those who traverse it with an unobstructed view of the untouched vegetation and rocky banks surrounding the river. You would feel a sense of calmness as you travel along – until you reach the rapids.

Adrenaline junkies travel to Cagayan De Oro for their fill of white water rafting, which you can do in the rapids of Cagayan De Oro River. The 10 to 15 minute intervals between the rapid sections of the river translate to action that would keep your senses at their heights all throughout the ride.

For those who would admit needing assistance in conquering the white waters, there are guides who can instruct you on proper technique and safety measures, and if you wish, they can also join you on the raft.

For those who would do anything at least once, white water rafting at Cagayan De Oro should definitely be on your list.

Corregidor Island is a small island that guards the mouth of Manila Bay. Now a shell of its former self, this island was once the site of fierce battles between the Allied Forces of the Filipinos and Americans against the Japanese Imperial Army.

The island was named from the Spanish word corregir, which means “to correct,” as ships entering Manila Bay had to pass by Corregidor first to be checked. Another story claims that the island was also used as a penitentiary, earning it the nickname “The Rock,” reminiscent of Alcatraz.

Corregidor is a place for historical tourism. It was a key bastion of the Allied Forces. Many Filipino and American soldiers died here during the Second World War. Littered around the island are ruins and artifacts from the war times, which include the headquarters, barracks, guns, and cannons.

Corregidor serves as a painful reminder of the destructive effects of war – something that the current world should always find ways to avert. 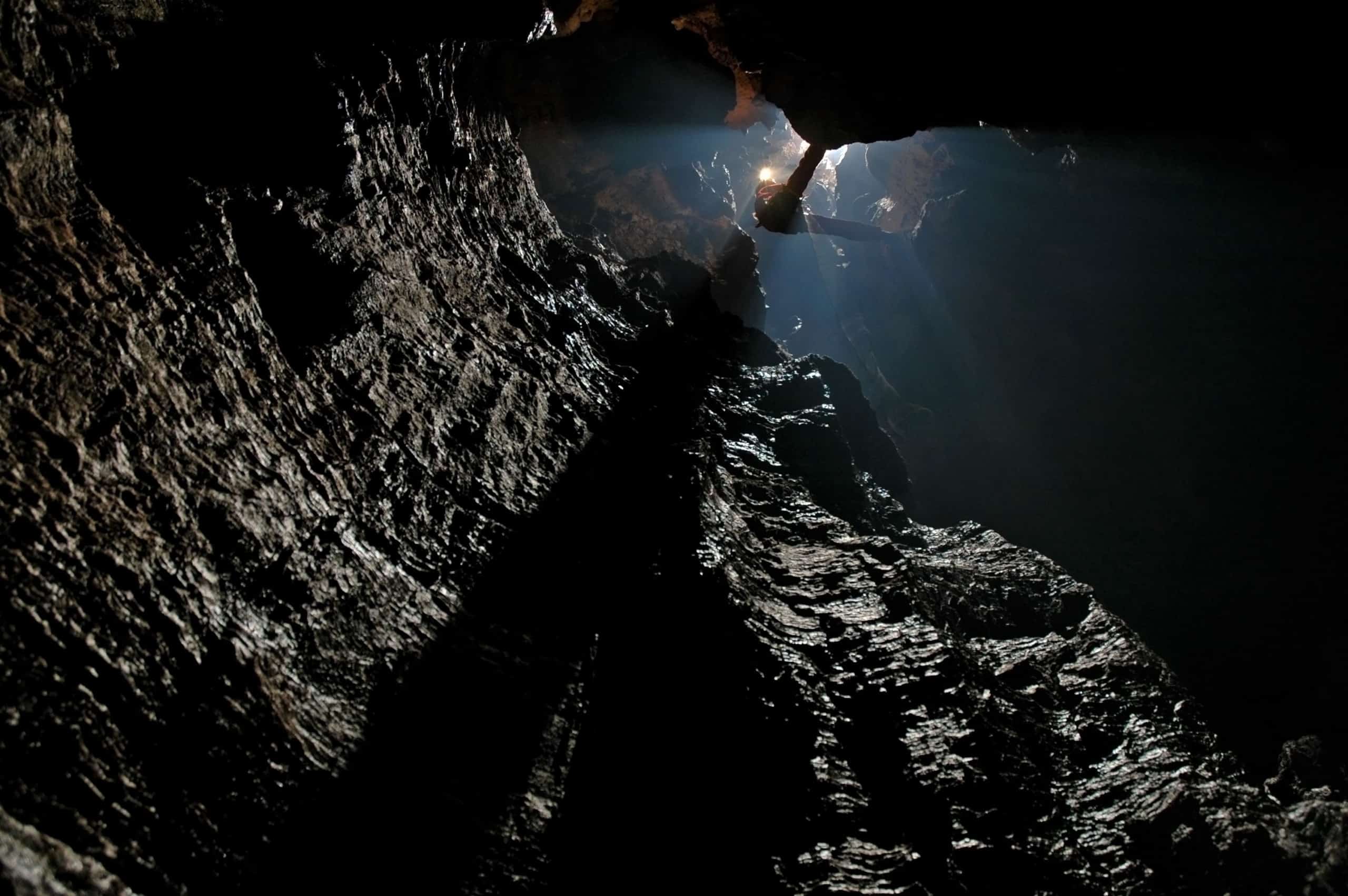 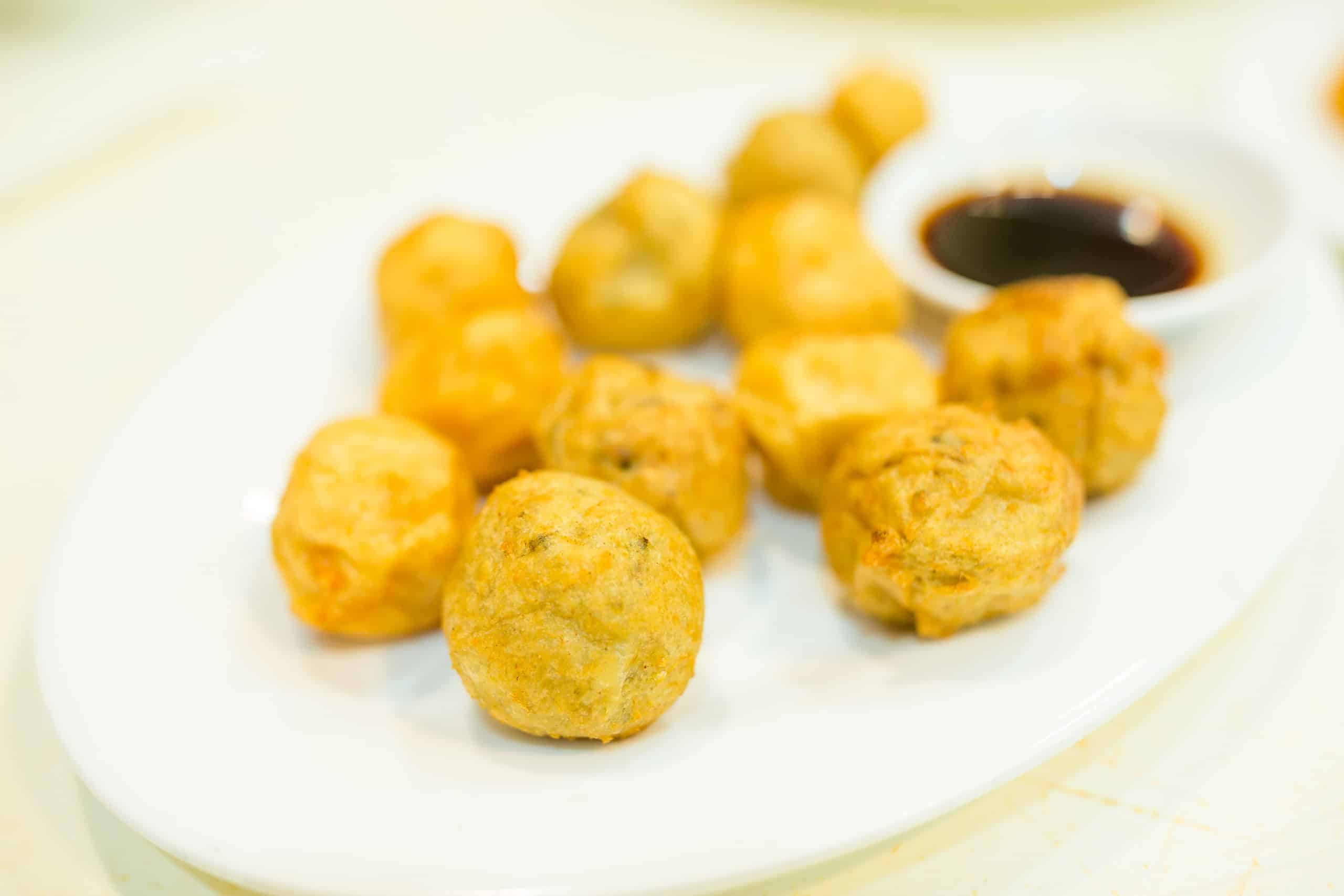