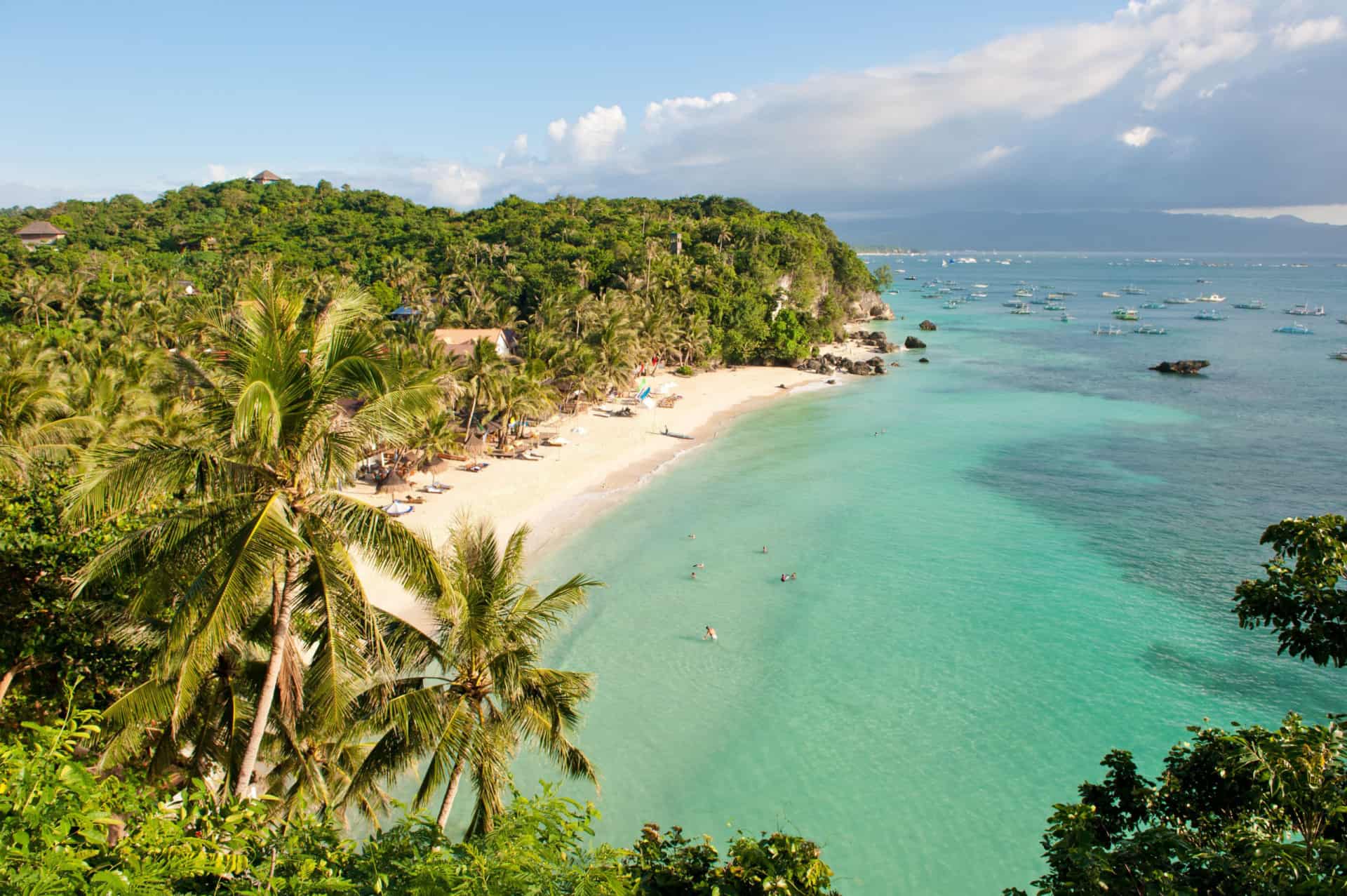 The Philippines, a small country in Southeast Asia, is the second-largest archipelago in the world. It boasts of over 7,000 islands of natural beauty, a refreshing tropical climate, and a people that are known worldwide for their cheerfulness and hospitality.

There are 92 million Filipinos, making the Philippines the 12th most populous country in the world. However, 11 million of the Philippines’ citizens reside and work or study abroad. The Philippines’ greatest export is its human resources; one of the country’s greatest income sources are the remittances sent home by its workers abroad.

The official languages of the Philippines are Filipino and English, but there are 175 individual languages that are recognized within the country, including Ilocano, which is widely spoken in its northern regions, and Cebuano and Bisaya, which are widely spoken in the south.

The Philippines is a Christian country, with 80% of the population belonging to the Roman Catholic Church. Another 10% belong to various Christian denominations, while the remaining 10% is composed mostly of Muslims. The country has historically been divided between the Muslims and Christians, especially in the Mindanao region, where armed conflicts between the two religions still occur. However, the animosity is mainly between military forces. Among the civilians, there is minimal if any conflict between the two religions.

The Philippines is home to amazing natural wonders, stunning landscapes, and abundant flora and fauna. In fact, hundreds of animal species and around three thousand plant species are found only in this country.

There are limitless options for travelers seeking a vacation in the Philippines. Choices range from adrenaline-pumping activities such as white water rafting in Cagayan De Oro to relaxing getaways in the paradise-like white sands of Boracay. You will never run out of things to do or places to visit in these thousands of islands.

However, the true depth and significance of the country lies in the distinctive personality of its people. Despite the Philippines’ deep rooted poverty, the Filipino people are a relentlessly happy and optimistic people. Despite meager resources, visitors are greeted hospitably and offered the best food, the best resting places, the liveliest stories the host has available.

In these islands, no occasion is too small for a celebration. This is a country where smiles are true and bountiful. This sincere joyfulness makes the Philippines is a valuable treasure in Southeast Asia. Indeed, it is aptly named the “Pearl of the Orient.” 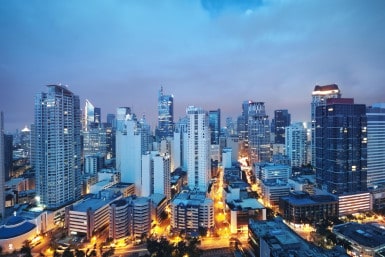 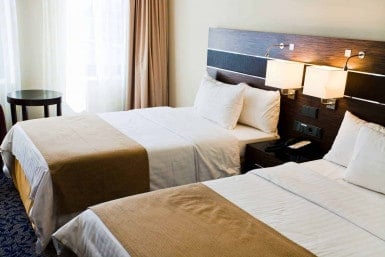 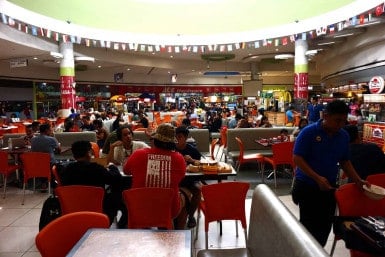 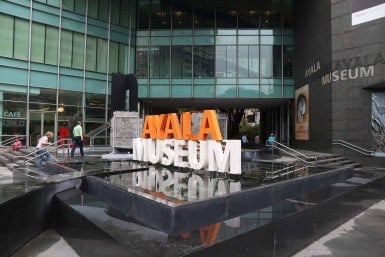 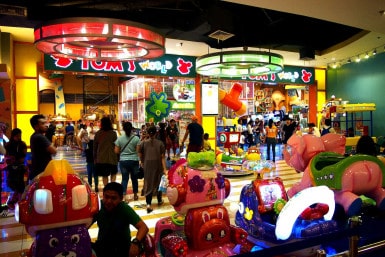 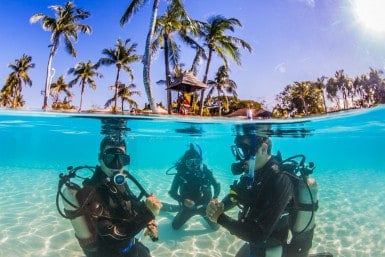 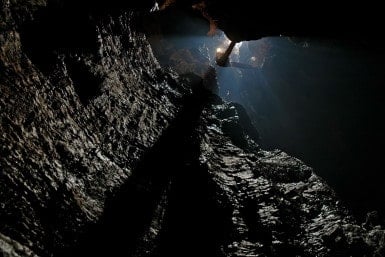 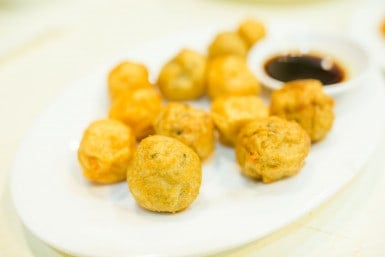