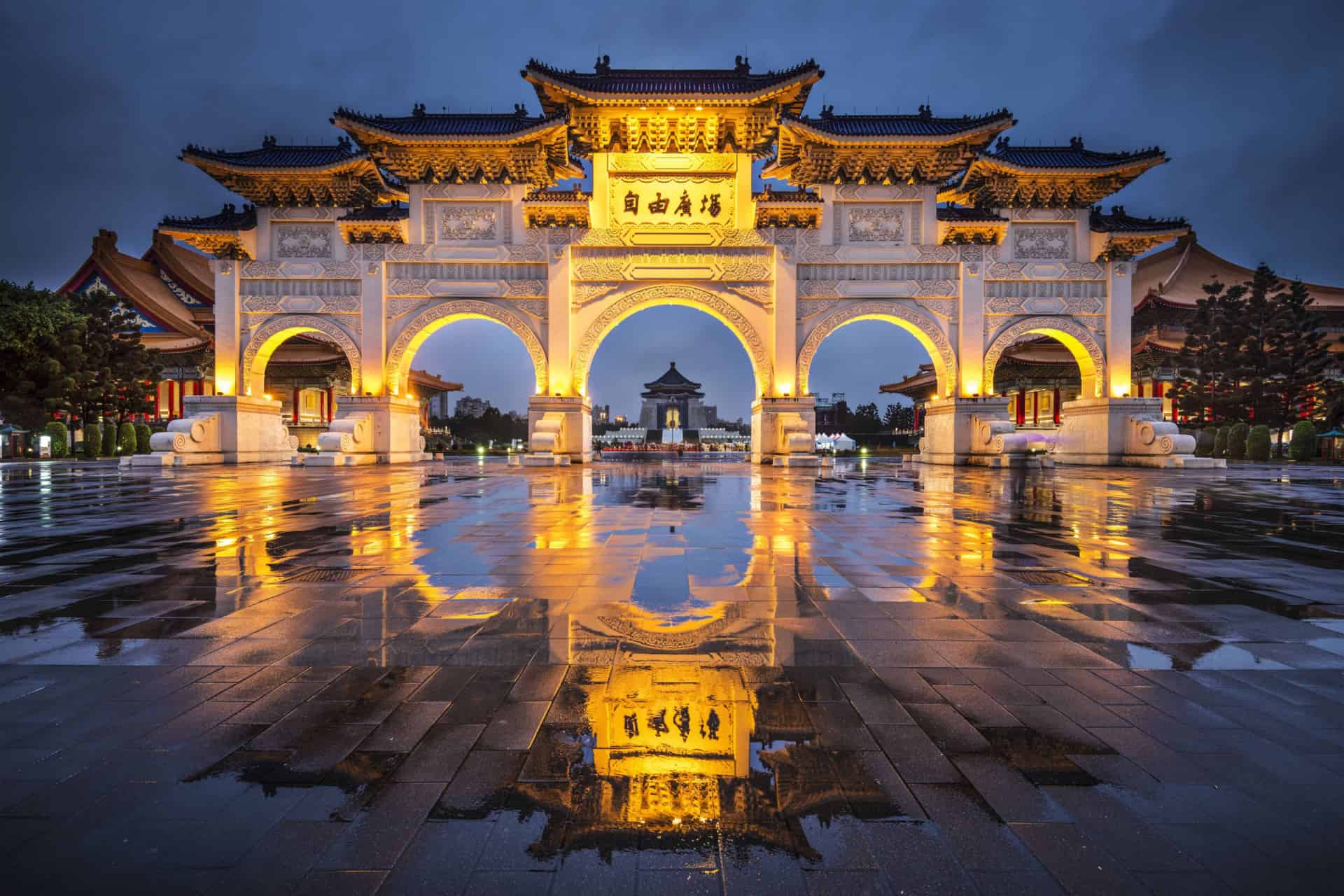 1. Taiwan, also called Ilha Formosa, which means “beautiful island,” is also known by another name: The Kingdom of the Corals.

2. The first woman to get a Nobel Peace Prize is Lu Hsien-lein, a Taiwanese.

3. It is considered bad manners in Taiwan to waste food, so wherever you eat in Taiwan, be sure to finish what’s on your plate.

5. Because of the one-China policy, Taiwan is not allowed to use its own official name in international events such as the Olympic Games. Instead, the country is called Chinese Taipei, which denotes it is a renegade province of China.

6. When it participates in the Olympics, Taiwanese athletes carry not Taiwan’s national flag but the Chinese Taipei Olympic flag.

7. In Taiwan, the color for weddings is not white but red, which symbolizes good luck.

8. The Taiwanese consider white the color of death. Therefore, they use it in funerals.

10. Baseball may have the reputation of being an American sport, but it is also the national sport of Taiwan. 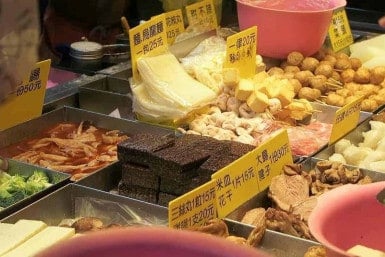 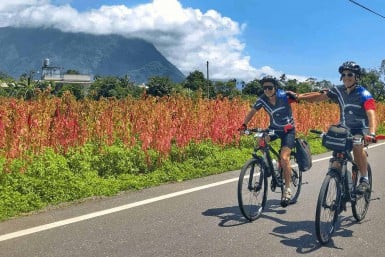 What to do in Taiwan 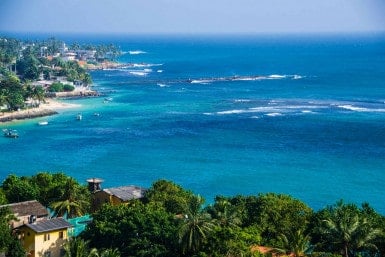 Where to go in Taiwan