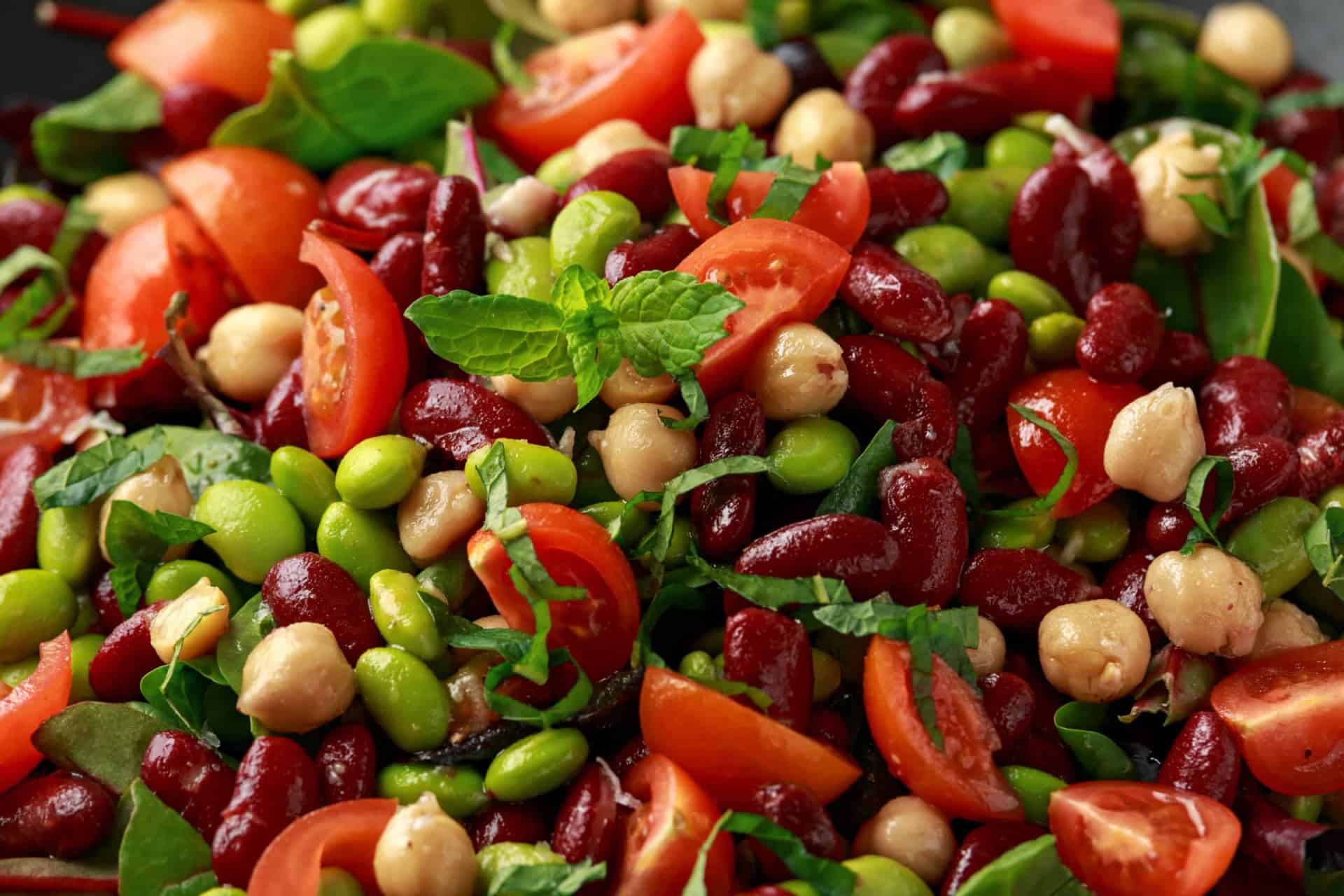 It’s not too difficult to recognize the national dish of Syria when you dine in any of the restaurants around the country. Shaped like a torpedo, the kibbeh resembles a croquette made from fiber-rich bulgur, a type of whole grain.

Kibbeh is made by filling the shell with minced spiced ground beef or lamb, and then frying it to a golden crisp. Based on folklore, women who create perfectly shaped kibbeh are bound to have good skills in homemaking as well. Aleppo is particularly associated with the fine art of making kibbeh.

A popular way of eating kibbeh involves biting the top, then squeezing juice from lemon wedges into the savory filling for a more festive taste. Kibbeh is part of the maza table, or appetizer selections, in Syrian cuisine.

Stuffed cabbages are prepared in a variety of ways in the international culinary scene. Syria’s lekhanah, however, is in a league of its own because of its extraordinary seasonings. Mint and pomegranate molasses add a special touch to the sauce, enhancing the flavor of the ground lamb filling.

Lekhanah is often served with side dishes such as raw vegetables, yogurt dip and Syrian bread.

Falafel is a popular Middle Eastern snack that will bring delight to vegetarians looking for a substantial fare in the streets of Syrian cities like Aleppo.

It may look like minced meat, but falafel is actually made using fava beans, chickpeas and a whole slew of spices. Fava beans are a type of broad legumes used around the world, not only in Arab countries.

The spices used in making falafel include coriander, cumin, pepper, parsley and garlic. The beans are ground or pounded, then combined with the rest of the ingredients to make patties for frying.

Falafel is commonly served as filling for pita bread, garnished with lettuce, tomatoes, cucumbers and sauce.

Ful is the breakfast of champions and the dish of choice for most Syrians preparing for a busy day ahead. Also called ful medames, this protein-packed concoction made from soft-boiled fava beans is a popular staple in Egyptian cuisine as well.

While its counterpart in Egypt has a more pastelike consistency, the Syrian version appears differently.

Aleppo eateries are famous for serving ful with lemon juice or tahini, and a drizzle of olive oil and red pepper paste. This fava bean dish is also garnished with tomatoes, garlic, parsley or some other topping, and served with freshly baked Syrian bread.

While in Damascus, you must never miss a chance to sample the iconic Bakdash ice cream sold inside the Souk al-Hamidiyeh. Locals and tourists alike have time and again raved about this local specialty since the ice cream parlor opened in 1890.

Patrons are treated to a daily spectacle of ice cream making while they wait for their cone or cup. Made by hand, the Bakdash specialty is not a run-of-the-mill vanilla ice cream. Rosewater and gum arabic are part of the ice cream mix, and slivers of pistachio are sprinkled on top to make the dessert more delightful. 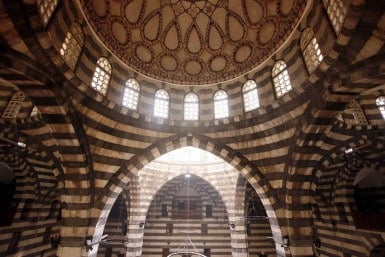 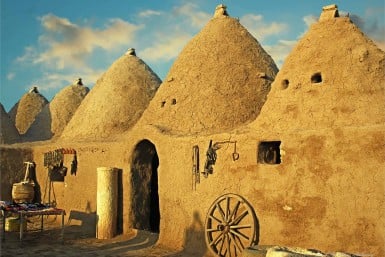 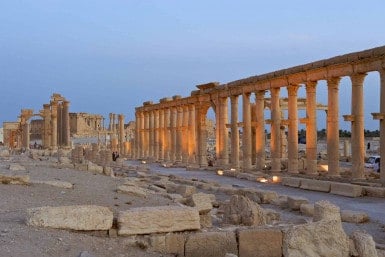