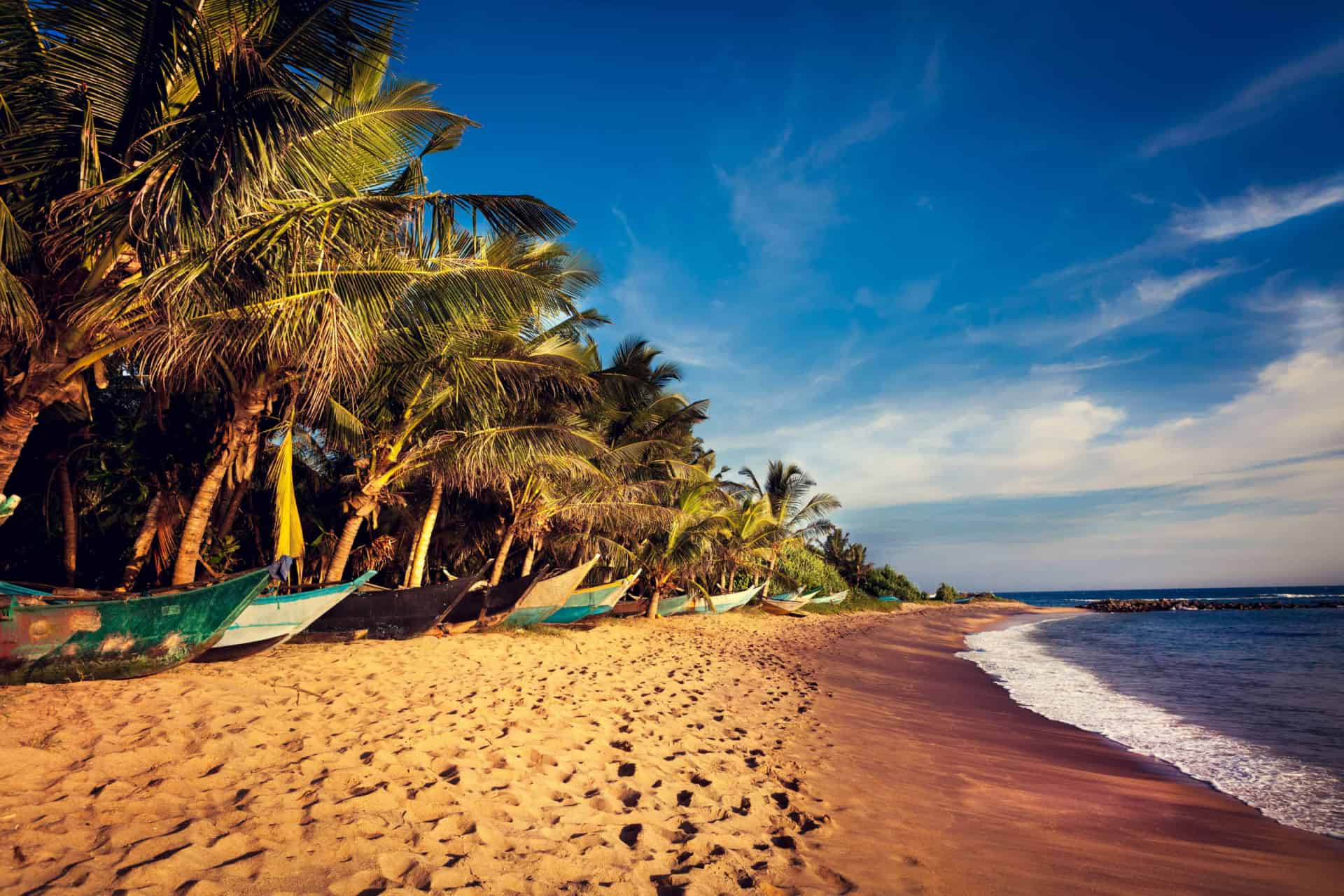 1. Sri Lanka may be the tea capital of the world, but tea was introduced to it only in 1867.

2. Before Sri Lanka became famous for tea, it was famous for coffee – but the coffee fields of Sri Lanka were wiped out by leaf blight in the 1870s.

3. Sri Lankans had known about tea for nine years before they saw rubber for the first time, in 1876.

4. When Sri Lankans say yes, they don’t nod their heads up and down but rather waggle it from side to side, so it looks as if they are saying no instead.

5. At meals, Sri Lankan women usually serve the children and the men first before they themselves settle down to eat.

8. Sri Lanka is mentioned in the famous ancient Indian epic, the Ramayana.

9. Sri Lanka achieved its independence from Britain in 1948 – the same year when Gandhi began his final fast, the Republic of Ireland was declared, and the country of Israel was formed.

10. Sri Lanka was called Ceylon until 1972. Until today, some organizations in Sri Lanka still have “Ceylon” in their names. 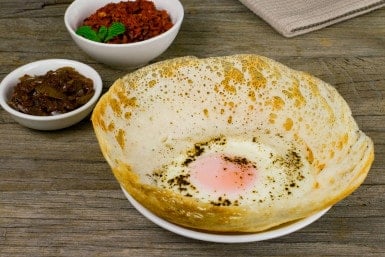 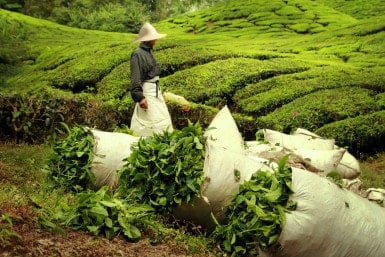 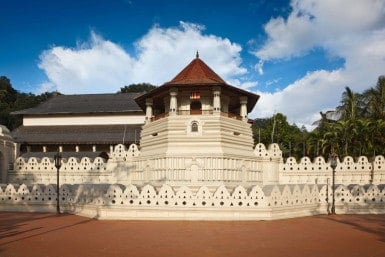